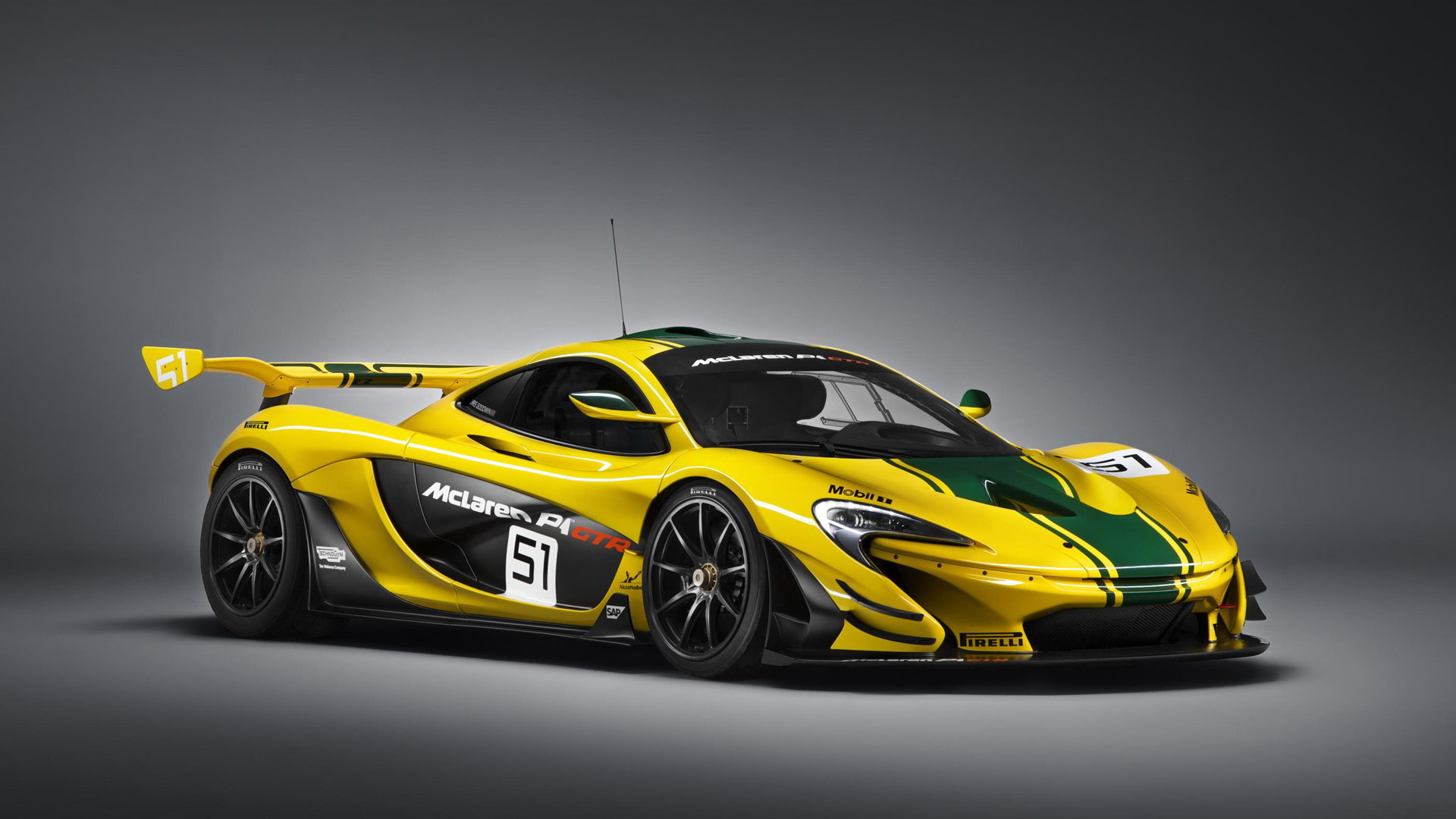 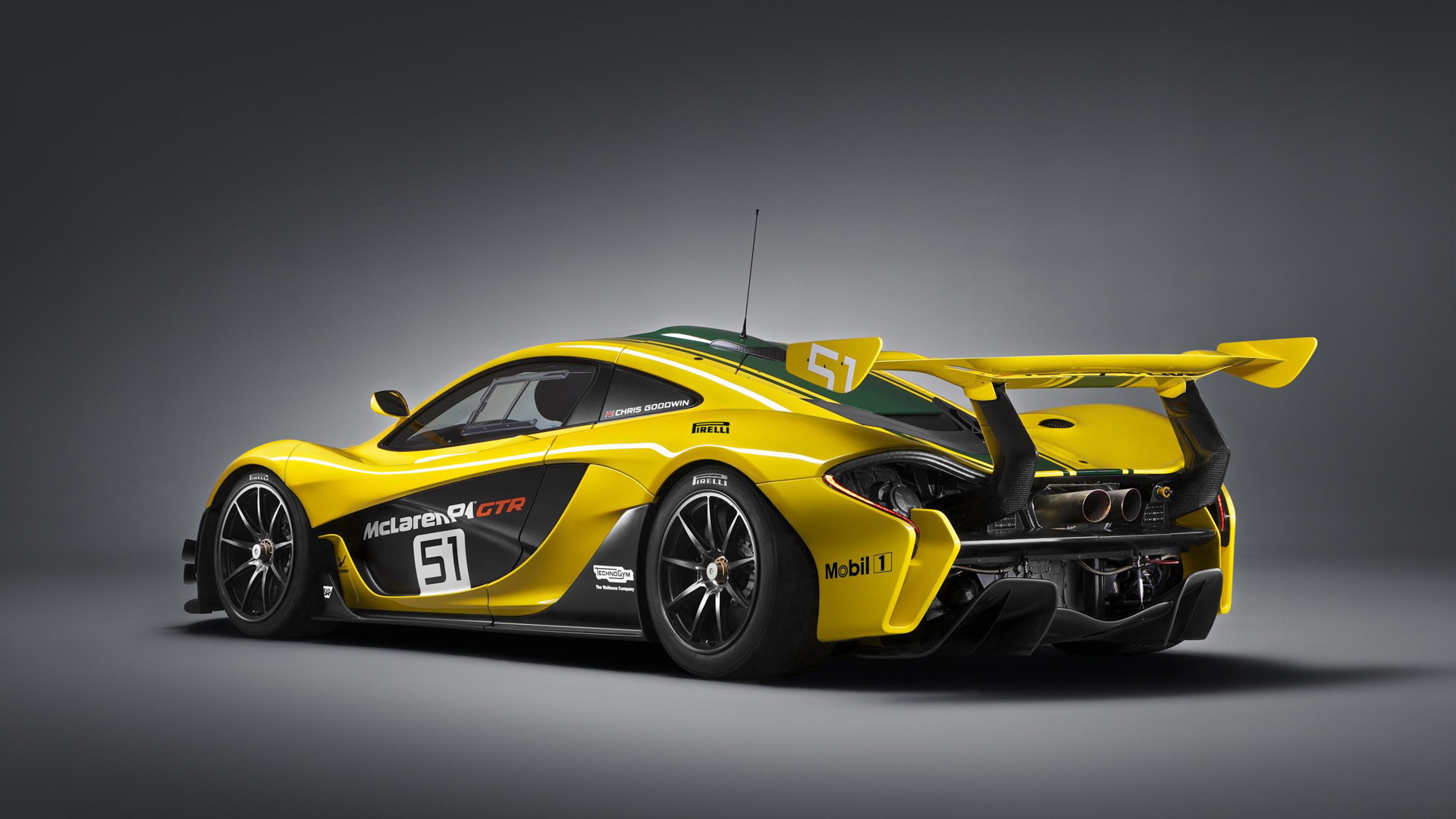 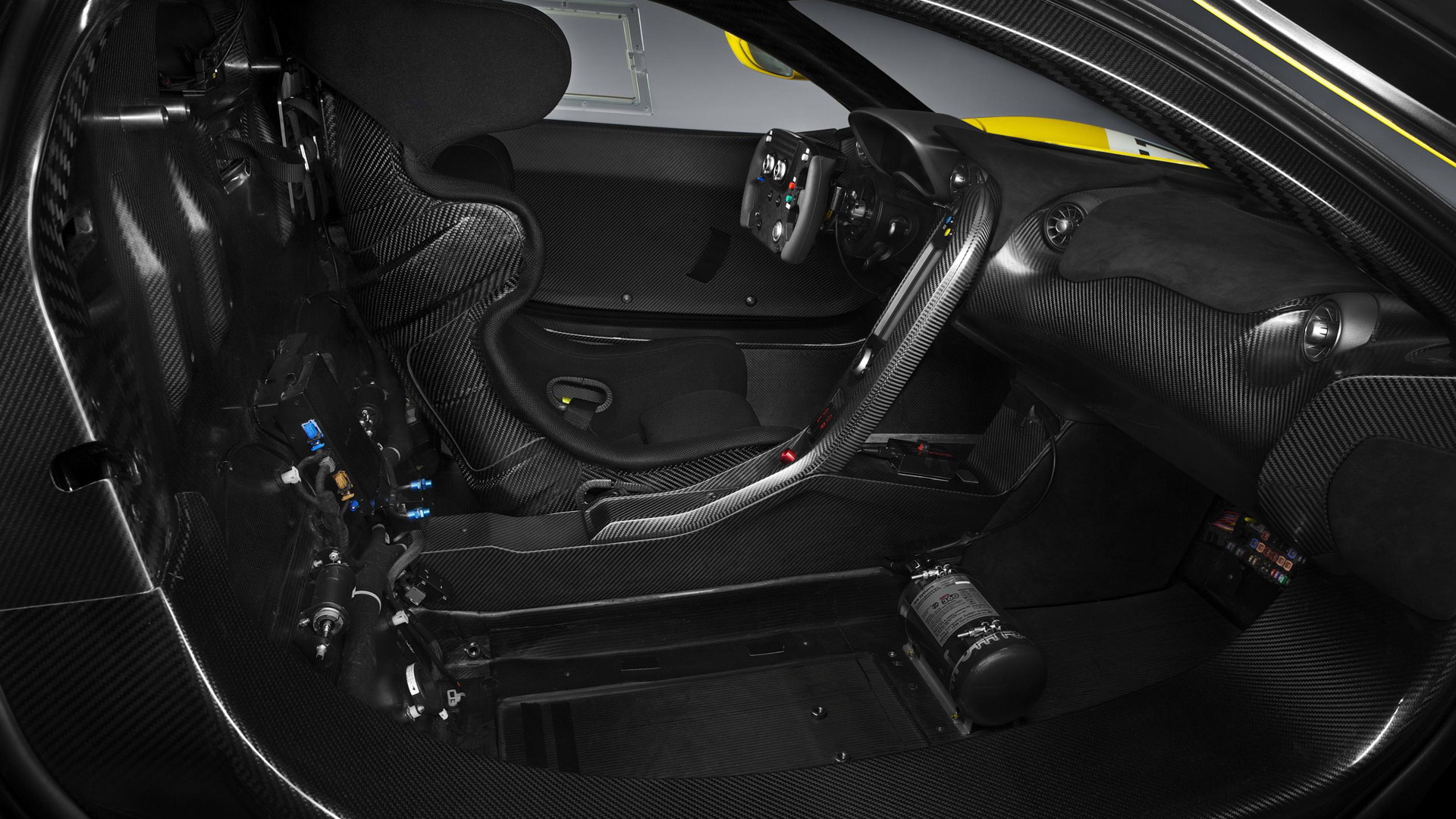 24
photos
Even at this early stage in its life, the McLaren P1 holds a special place in automotive history. Right now, it’s among the three greatest performance cars built for the road, and its speed, acceleration, and outright pace are incomprehensible to most. Now there’s a GTR version, and it’s coming to the 2015 Geneva Motor Show. Today, we get a preview of the car on track alongside the legendary F1 GTR.

First revealed in pre-production form as a design prototype at the 2014 Pebble Beach Concours d’Elegance, the $3.4 million McLaren P1 GTR has now completed its development in Europe and the Middle East.

As the video below indicates, the GTR is built entirely to make for an incredible driving experience, and it comes with support from McLaren Automotive plus unique driving events around the world, taking it to what the brand calls “the next level.” With 986 horsepower on tap—83 more than the already blistering standard P1--we tend to believe them. Racing slicks, increased track width, and upgraded racing aerodynamics are also part of the P1 GTR package.

Motor Authority’s live coverage of the 2015 Geneva Motor Show will kick off March 3, and we'll bring you full details and live photographs as soon as the McLaren P1 GTR is unveiled.