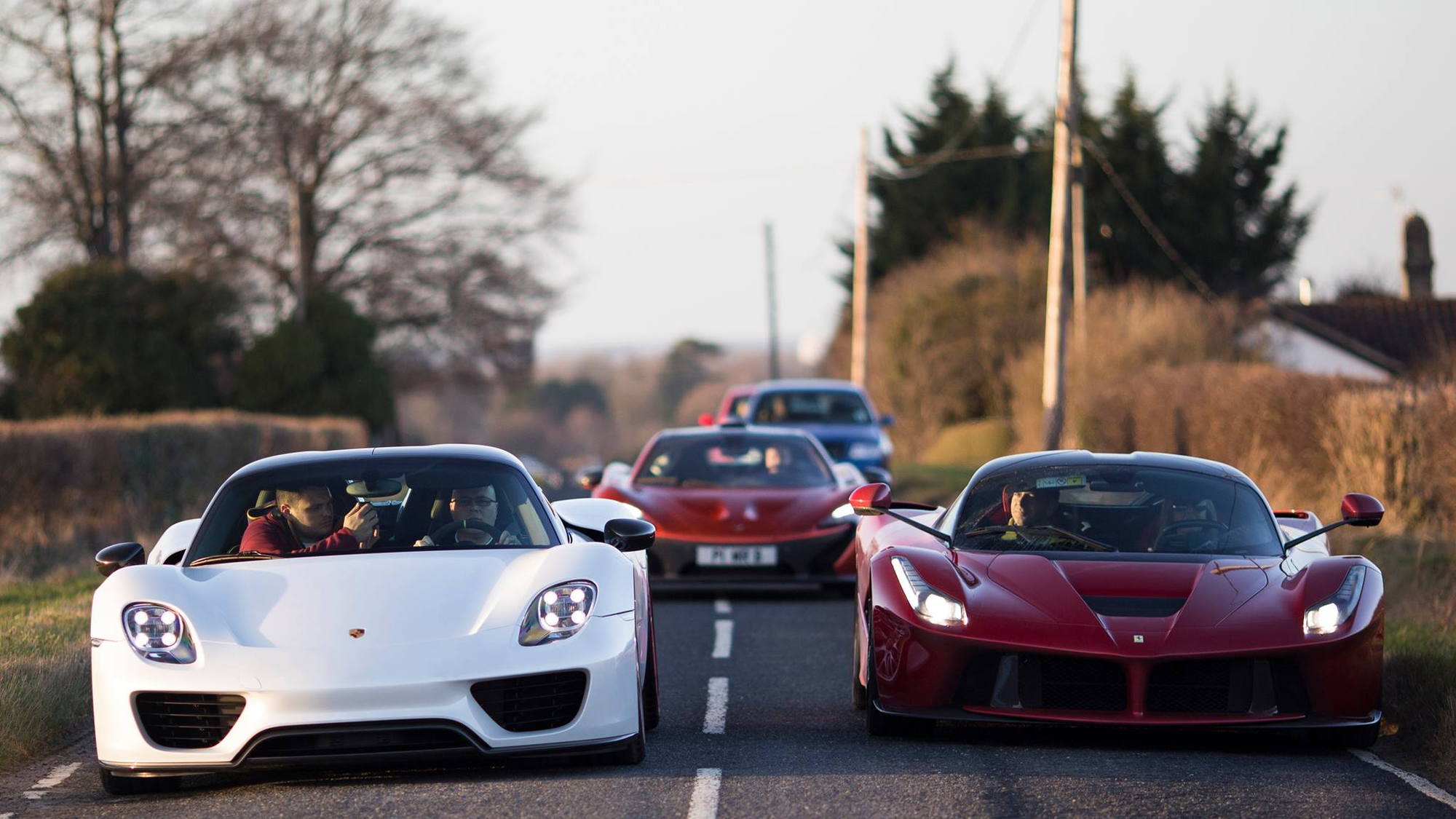 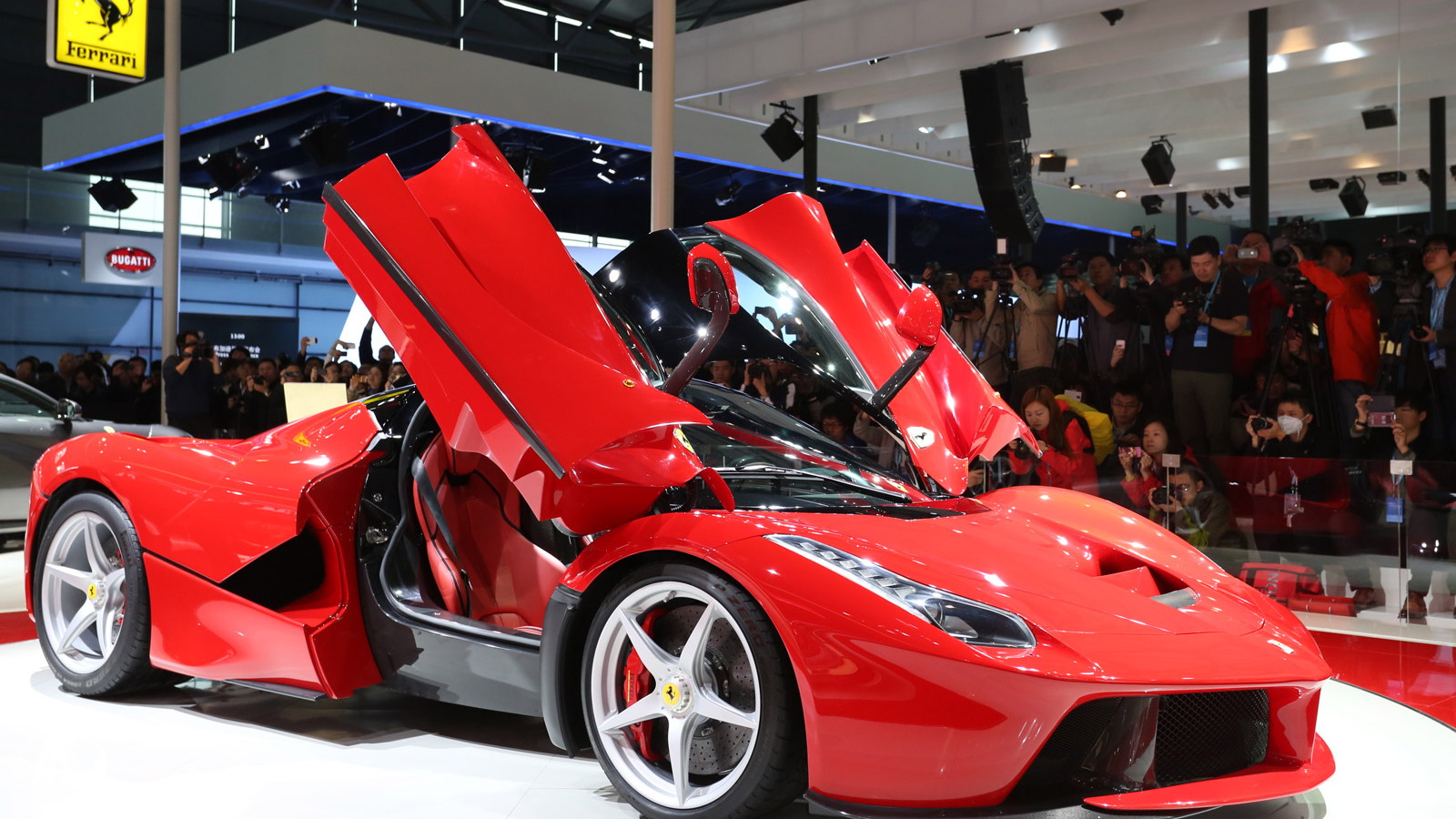 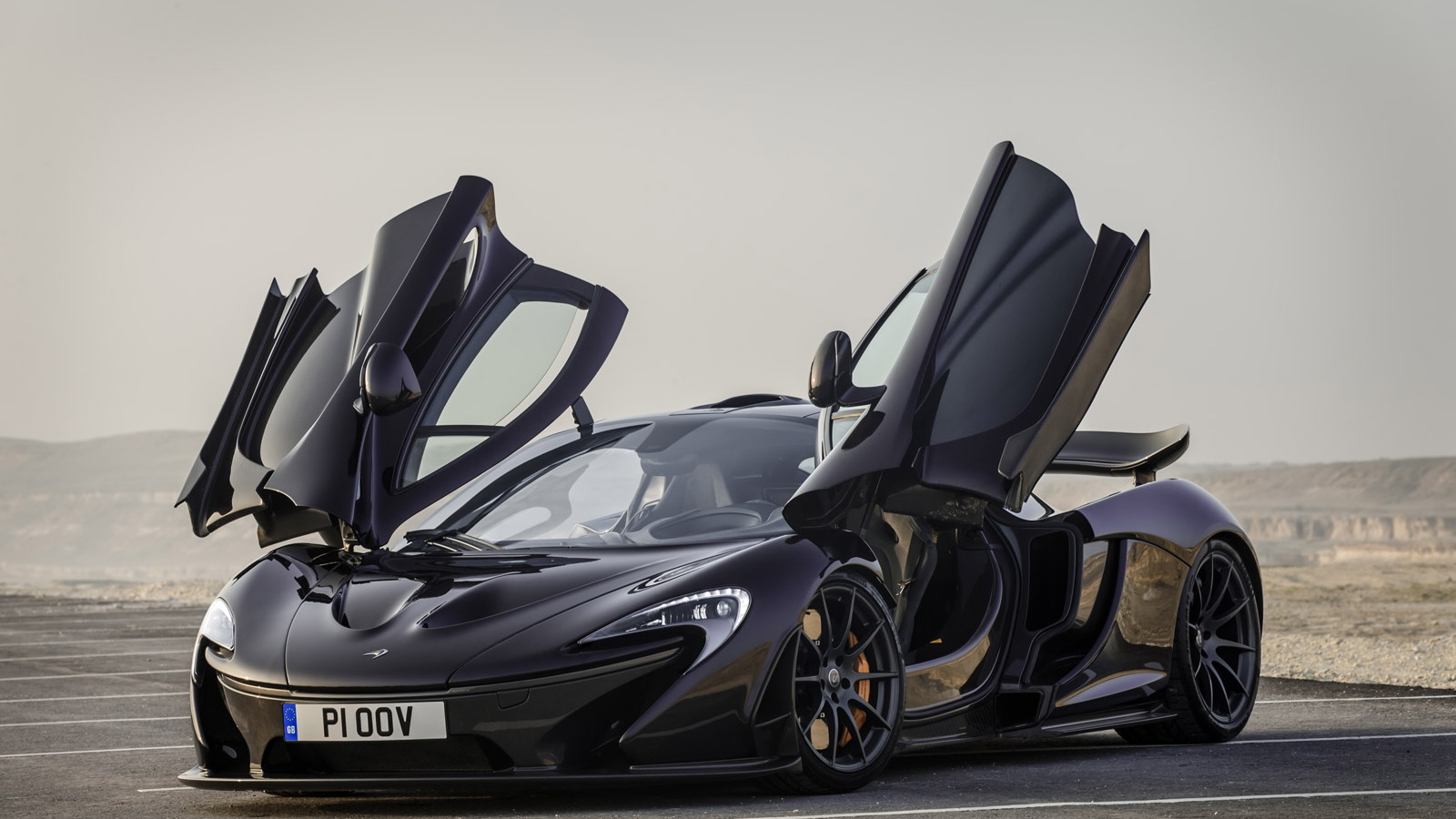 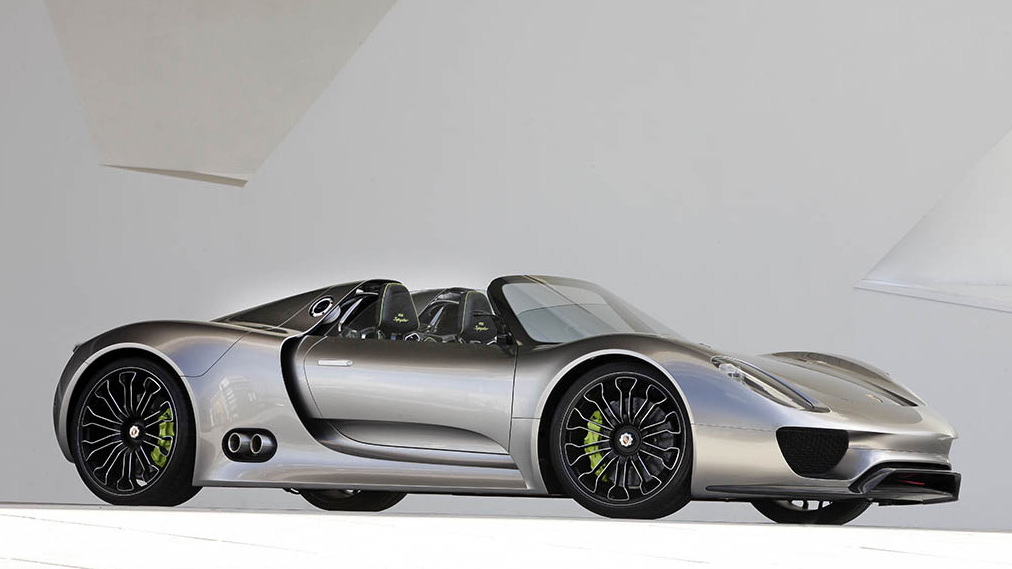 4
photos
Most folks might dream of owning one super or hypercar. The current crop of poster-worthy vehicles include the Ferrari LaFerrari, McLaren P1, and the Porsche 918 Spyder. Paul Bailey is a man who dreams a bit bigger. The U.K.-based businessman just completed the Trifecta, and snagged the keys to all three.

Mr. Bailey and his wife were the owners of a communications company that they sold for over $40 million. Since then, Bailey has been enjoying a handful of exotic cars that he owns. With some national pride, it's not surprising to see the McLaren P1 amongst his fleet. Now, in the span of a day, Bailey added both the LaFerrari and the 918 Spyder, with the trip documented by SupercarDRIVER.

Don't think Paul Bailey hoards these cars for himself however, as it seems he quite enjoys sharing them and doing so for charity. Bailey is a member of a group that raffles off rides in his cars, and the money supports worthy causes. One of those involved with the group believes that Bailey has raised over $40,000 just from offering rides in his P1 over the course of his ownership period.

Sounds like a man who worked hard to build a company, cashed out, and is enjoying his money while helping others. Good for you Mr. Bailey. Take all three to the track and wring them out.