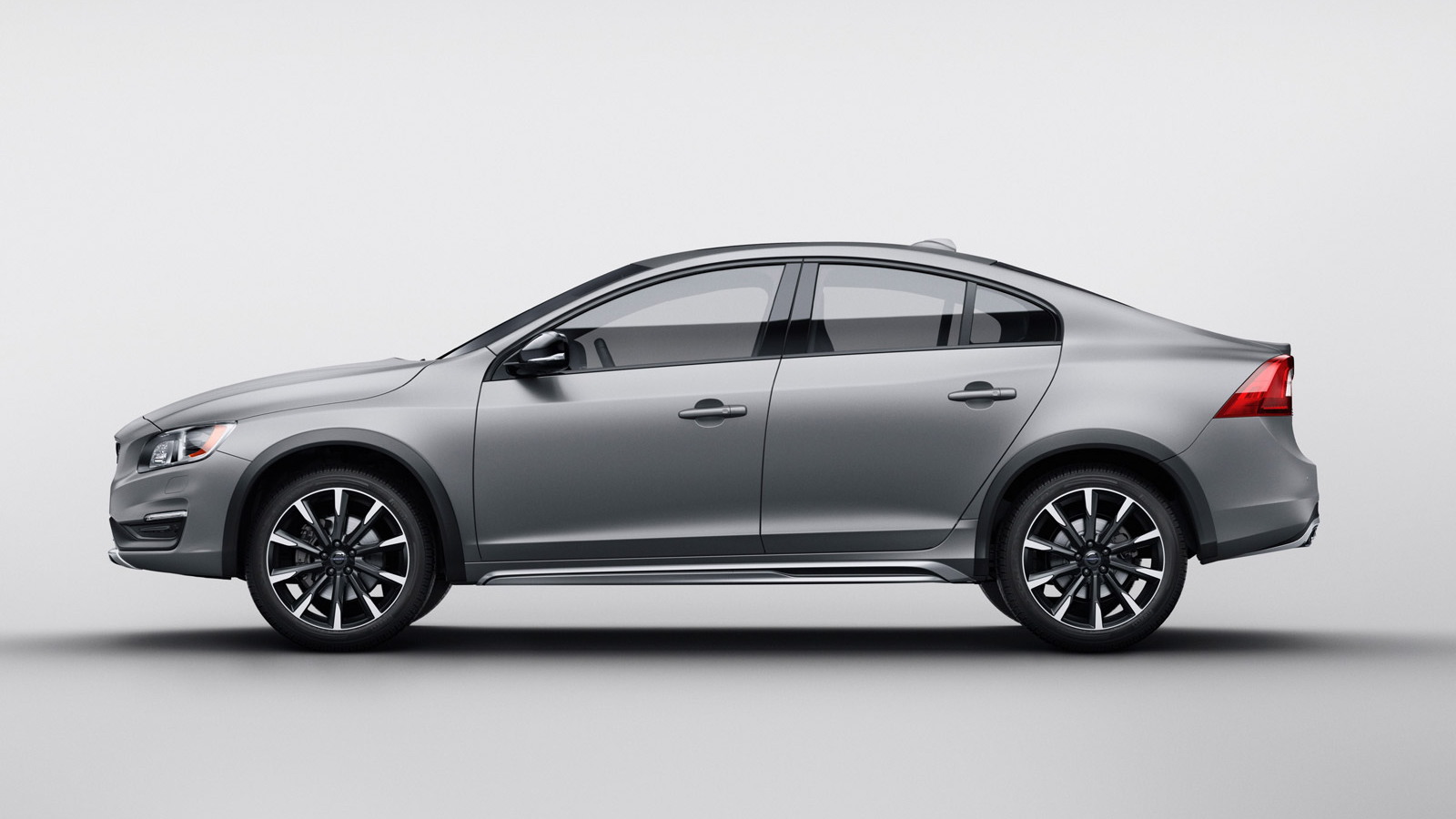 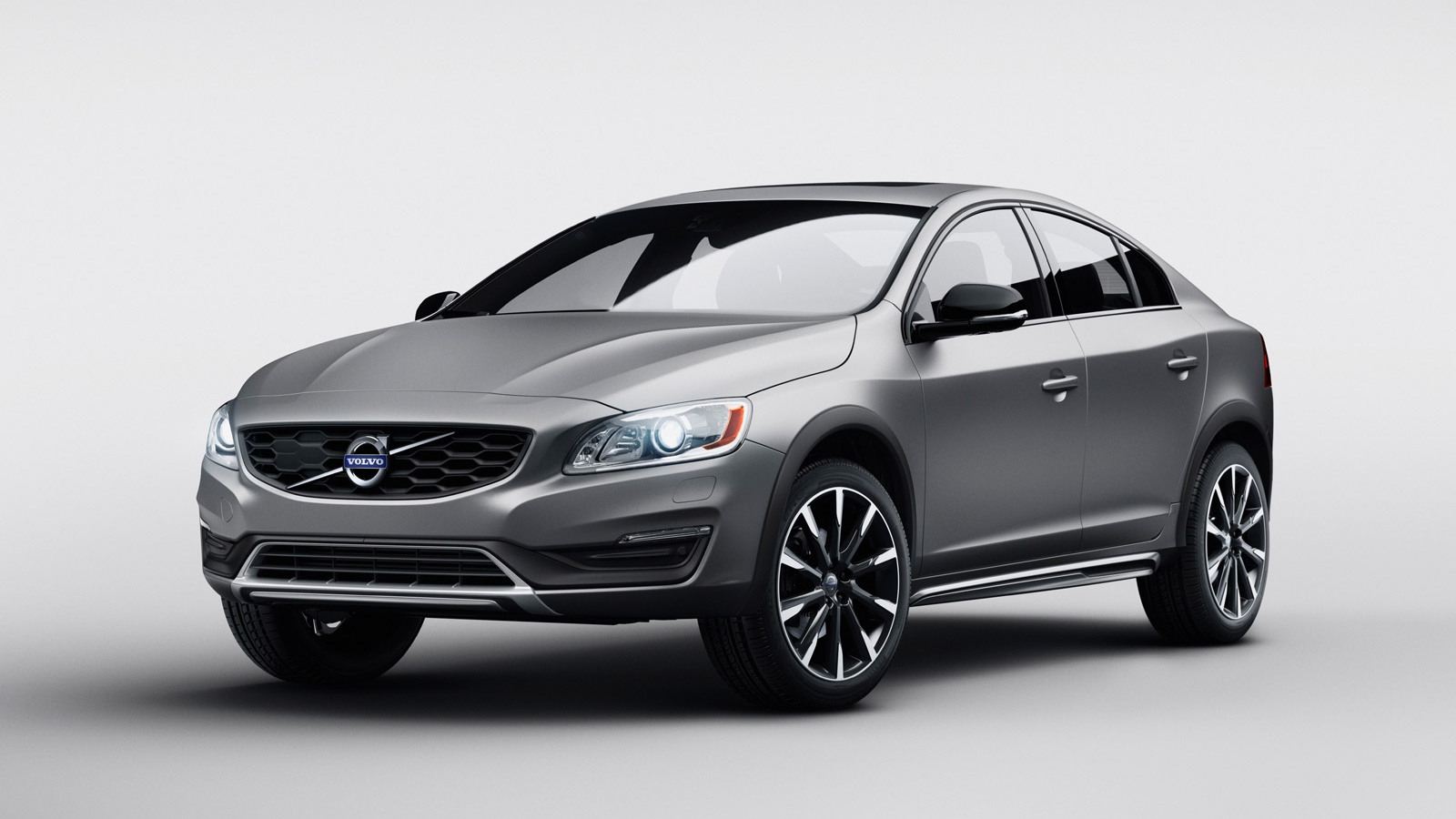 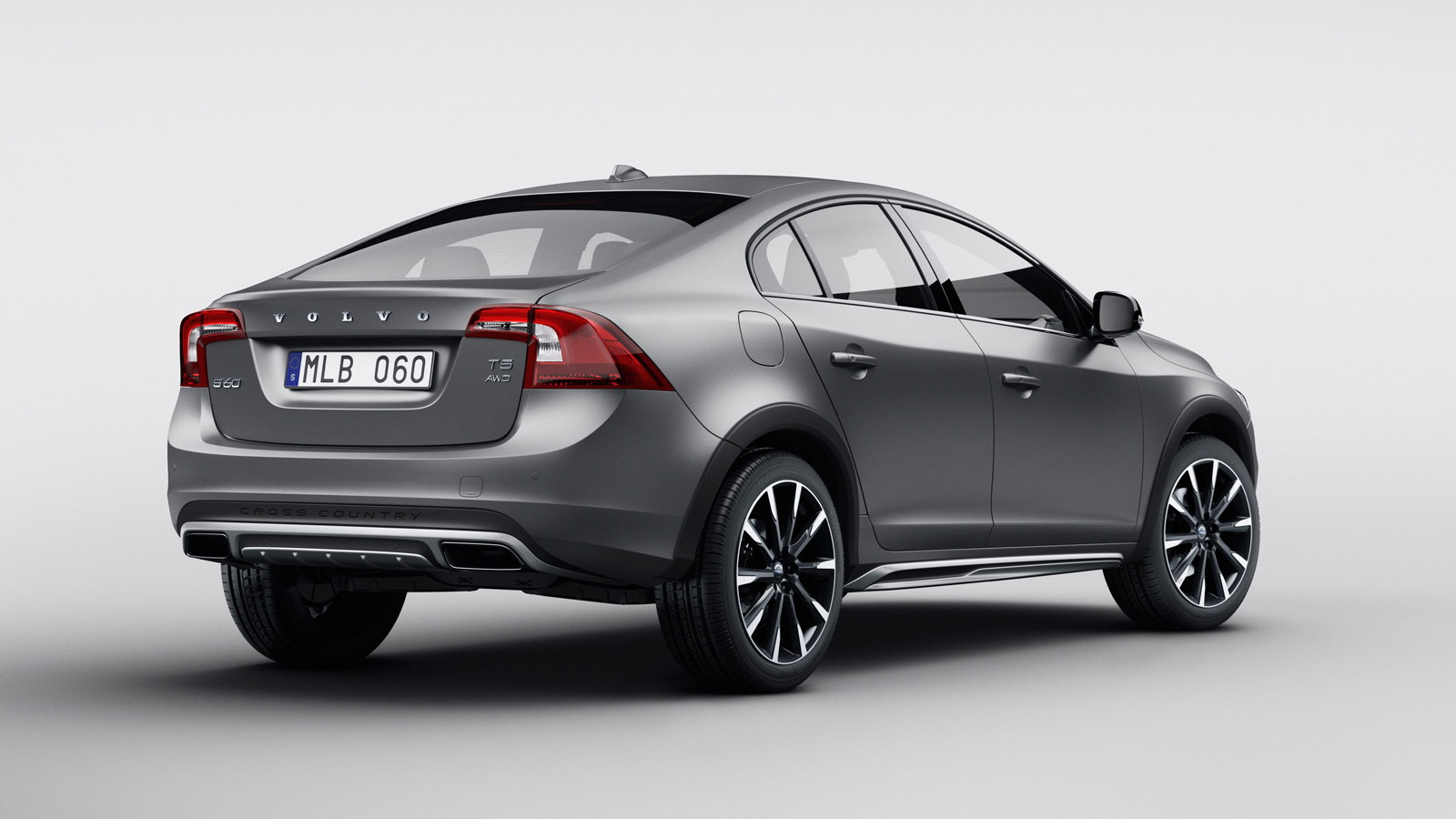 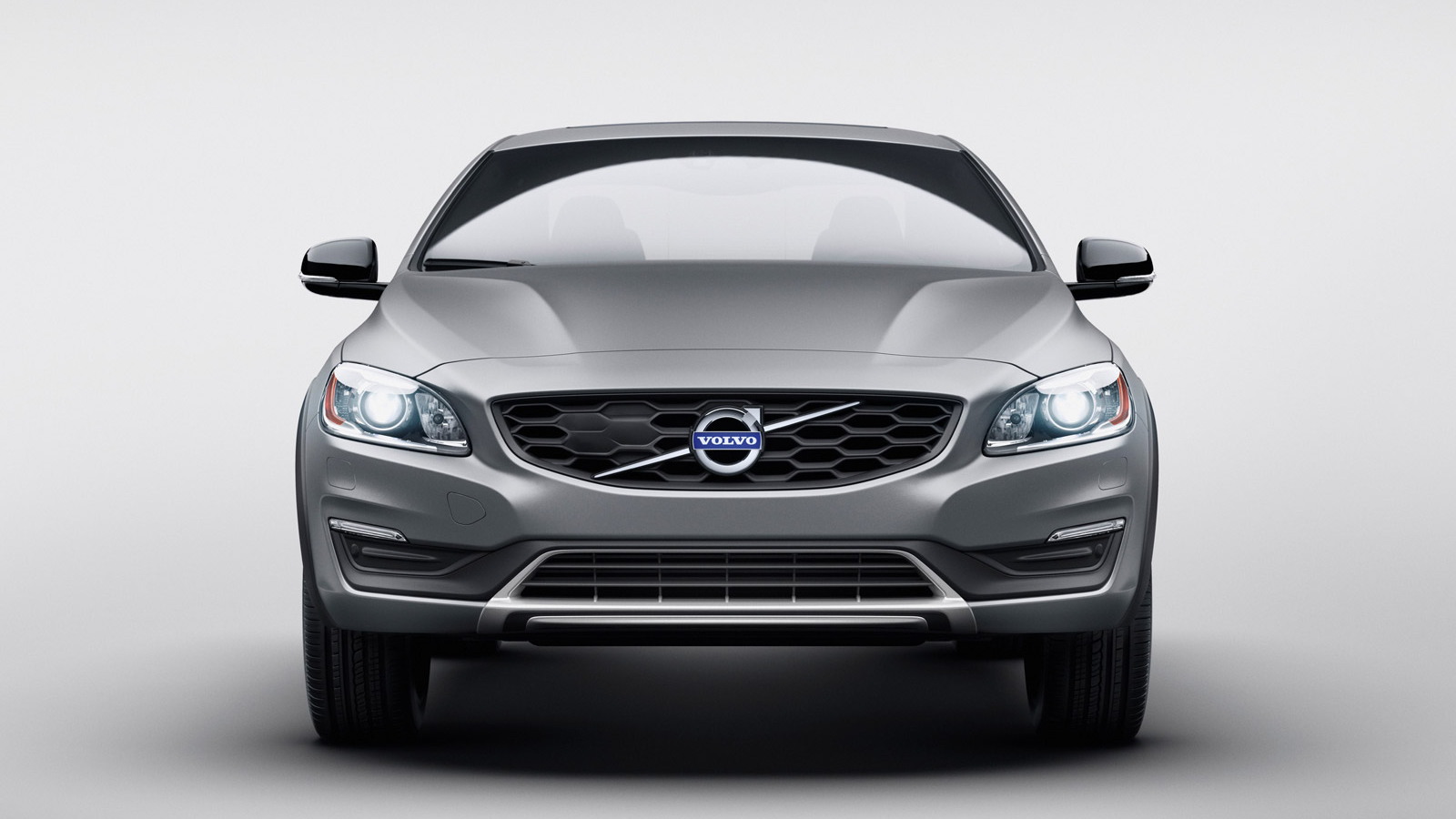 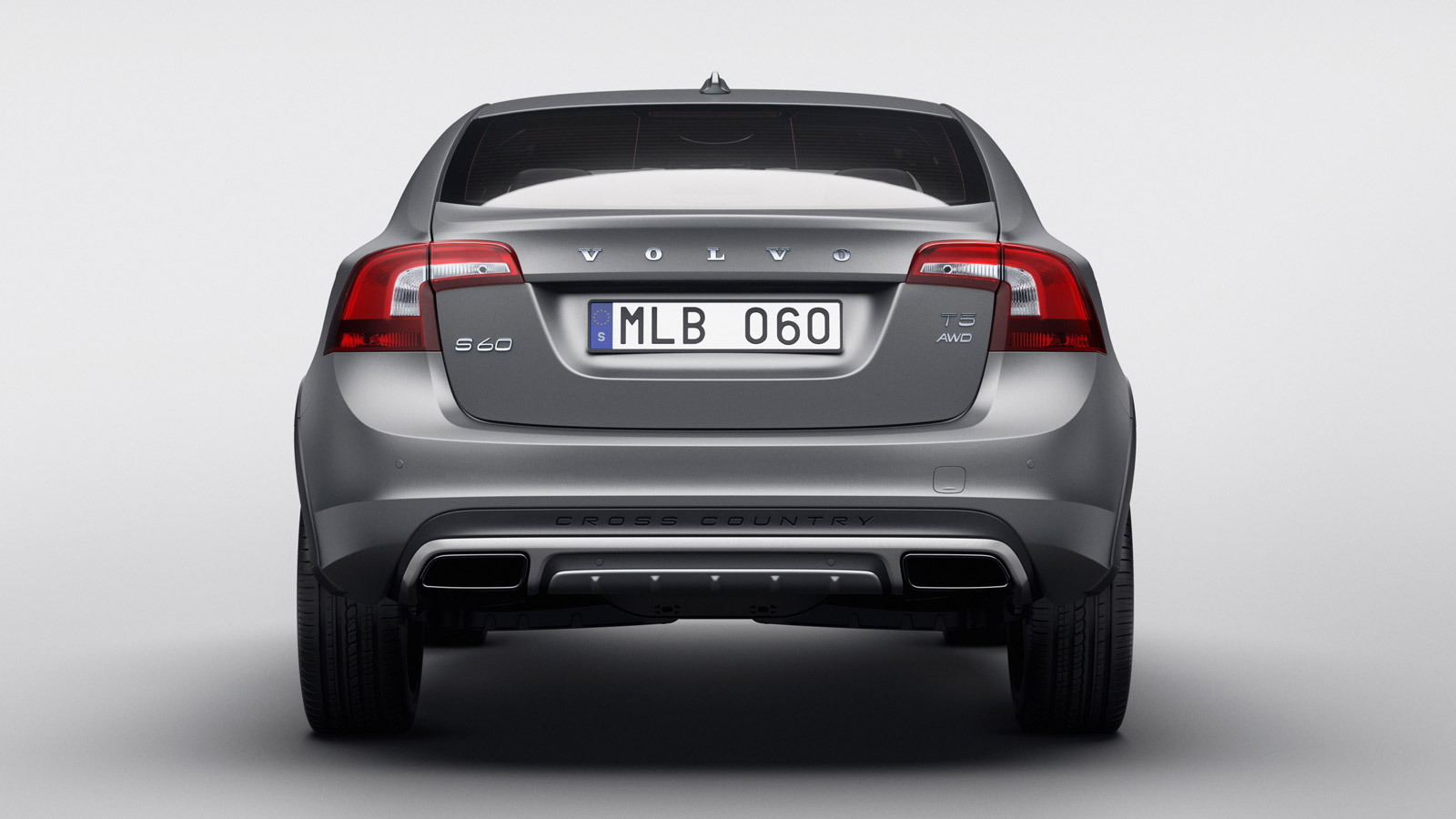 A new Volvo S60 Cross Country is set to join the recently revealed V60 Cross Country in Volvo’s growing arsenal of jacked-up soft-roaders, and will create a new niche in the process: the crossover sedan. The vehicle was revealed in full today ahead of a world debut at next week’s Detroit Auto Show.

“The S60 Cross Country is the sole contender in the crossover sedan segment,” Volvo sales and marketing chief Alain Visser said in a statement. “We have identified a clear niche in the market for a more capable sedan with rugged styling cues and a higher stance.”

The S60 Cross Country benefits from an additional 2.6 inches of ground clearance compared to the standard S60 on which it is based, and it also gets underbody protection and an advanced all-wheel-drive system with torque vectoring technology and corner traction control.

The sole powertrain for the U.S. market is a turbocharged 2.5-liter five-cylinder engine, rated at 250 horsepower and 266 pound-feet of torque, and the only transmission is expected to be a six-speed automatic.

Volvo will offer S60 Cross Country buyers in other markets the option of front-wheel drive as well as the choice of four- and five-cylinder diesels.

The standard wheels measure in at 18 inches and come with high-profile tires for added comfort, reduced road noise, and increased wheel protection when needed. A 19-inch set will be available.

Volvo says the S60 Cross Country will be available on a limited basis this summer. Pricing information is yet to be released but expect to pay slightly less than the V60 Cross Country’s $41,925 sticker.

To view what else will be at the Detroit Auto Show, head to our dedicated hub.