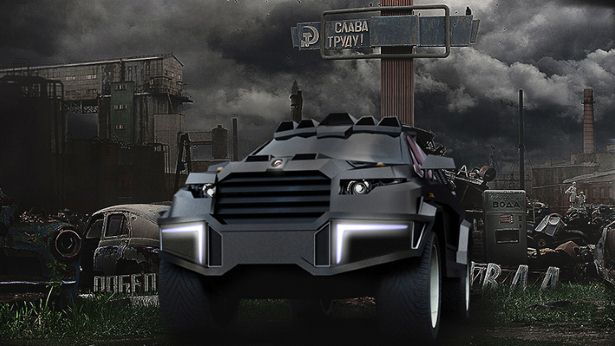 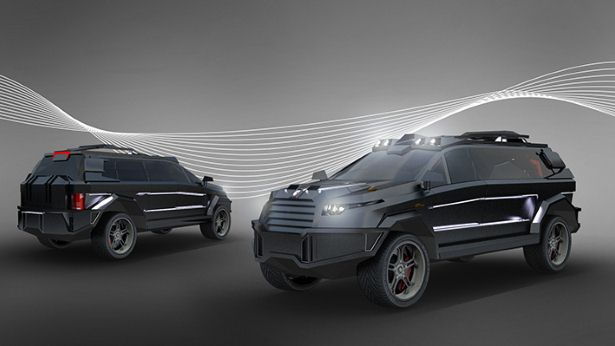 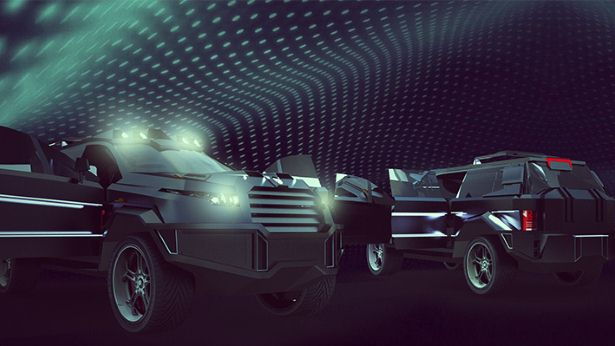 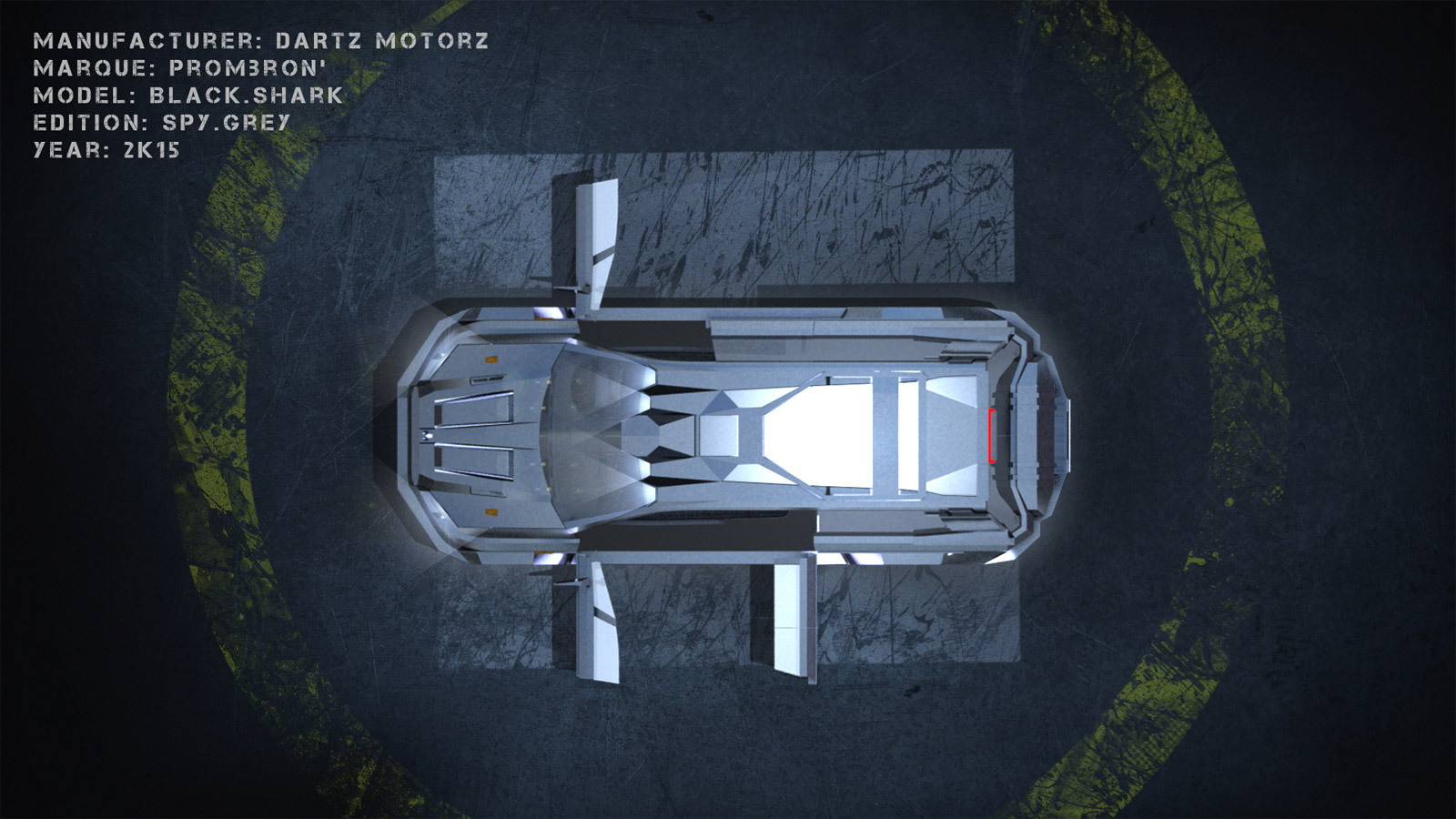 5
photos
Latvia’s Dartz is back with an all-new model for its Prombron brand based on the bones of the Mercedes-Benz GL-Class full-size SUV. However, don’t call the new Dartz an SUV because the company says it’s much more than that. Called the Black Shark, it’s named after a Russian attack helicopter and features enough tech goodies to embarrass James Bond and the whole Q Branch.

At present we only have a small handful of photos showing the Black Shark from a few angles, but Dartz plans to reveal full details in the lead up to the 100th anniversary of a Russian infantry division on October 19. Russo-Baltique, from which Dartz traces its roots, was a supplier of military vehicles for the particular infantry division before the company was disbanded in 1923.

In addition to using a GL platform, Dartz has also borrowed engines from Mercedes. Buyers of the Black Shark will be able to choose either a V-8 or V-12, with power options ranging as high as 1,500 horsepower. Dartz is keen to point out that the vehicles will feature either a "V8 biturbo V2" or "V12 biturbo V2" badge. However, the V2 here doesn’t have any relation to the engine but the fact that the Black Shark will come with two Vertu luxury smartphones.

The smartphones provide the Black Shark with a number of lifestyle-oriented apps, one of which is called BlackJet and allows you to book a private jet in just two taps. You also get access to Vertu’s concierge, giving you 24-hour access to a personal assistant no matter where you are in the world.

But why the James Bond reference at the start of the article? Because the Black Shark would also make a fine getaway vehicle for any spy. In fact, former James Bond actors Pierce Brosnan and Roger Moore have given it the tick of approval, according to Dartz.

The vehicle comes with standard bullet proofing up to ballistic level B7 as well as electrochromic windows that go from transparent to opaque at the bush of the button. There are also door handles that retract into the body; an electric shock device for warding off paparazzi; a body made out of Kevlar and titanium to stop magnetic mines; and Dartz’s own Golden Eye system that uses fingerprint and retina scanning for security.

Aware of the fact that many of its customers choose to ride in the back rather than do the driving, Dartz has also added a safety system called Vigiton which constantly monitors the driver to ensure they're awake and aware at all times behind the wheel. Dartz has even more extensive security measures should you choose. These include a sniper-proof roof; a road anazlyzing system to detect explosives in the road ahead; and a telecommunications system jammer.

“Let's face it, you are bored of serial-made cars,” Dartz boss Leonard F. Yankelovich says of the new vehicle. “With Black Shark fully customizable features and appearance you get a car that is one-off masterpiece and forever will stay that way.”

Production of the Black Shark will be limited to just five units.