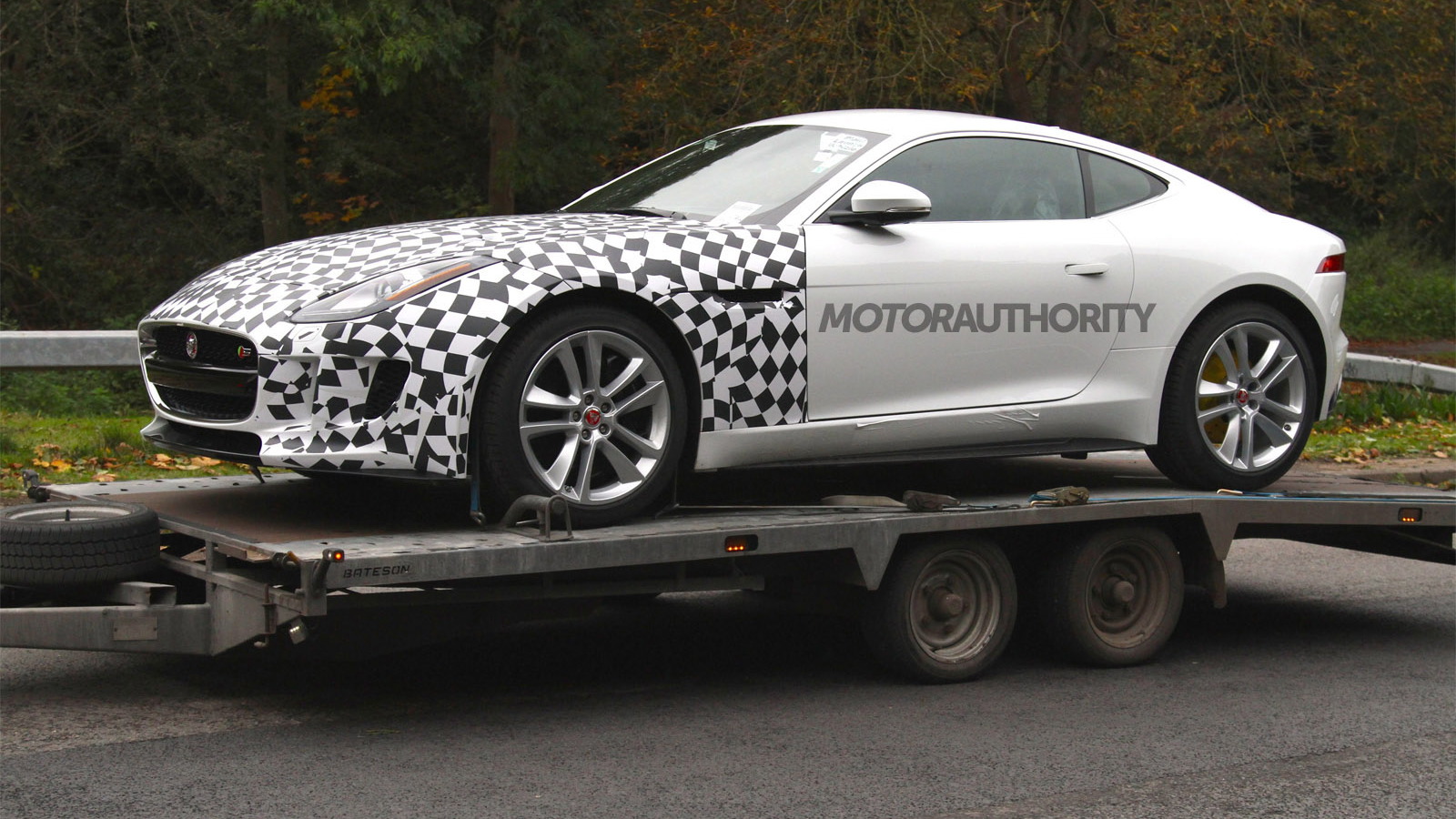 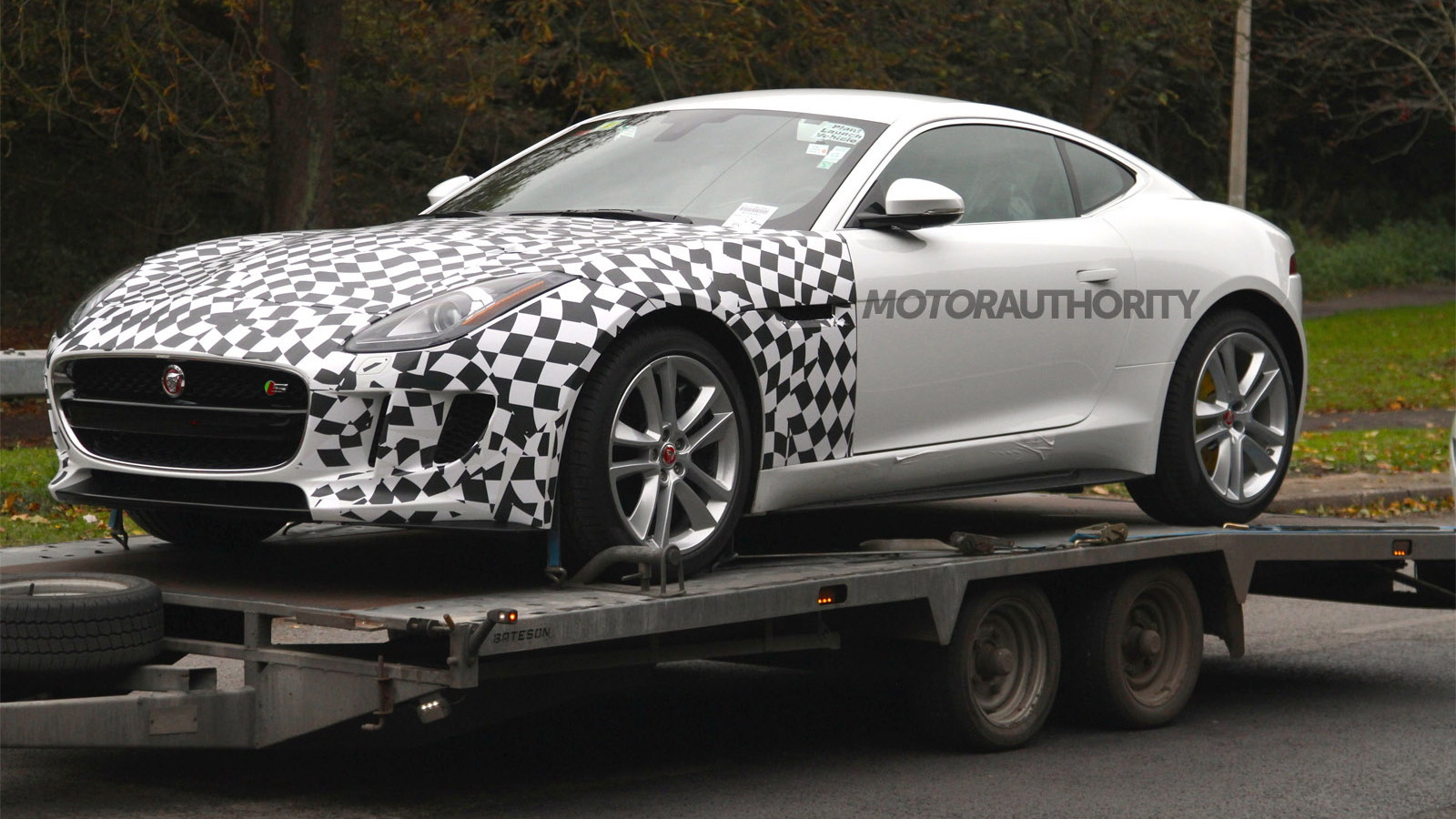 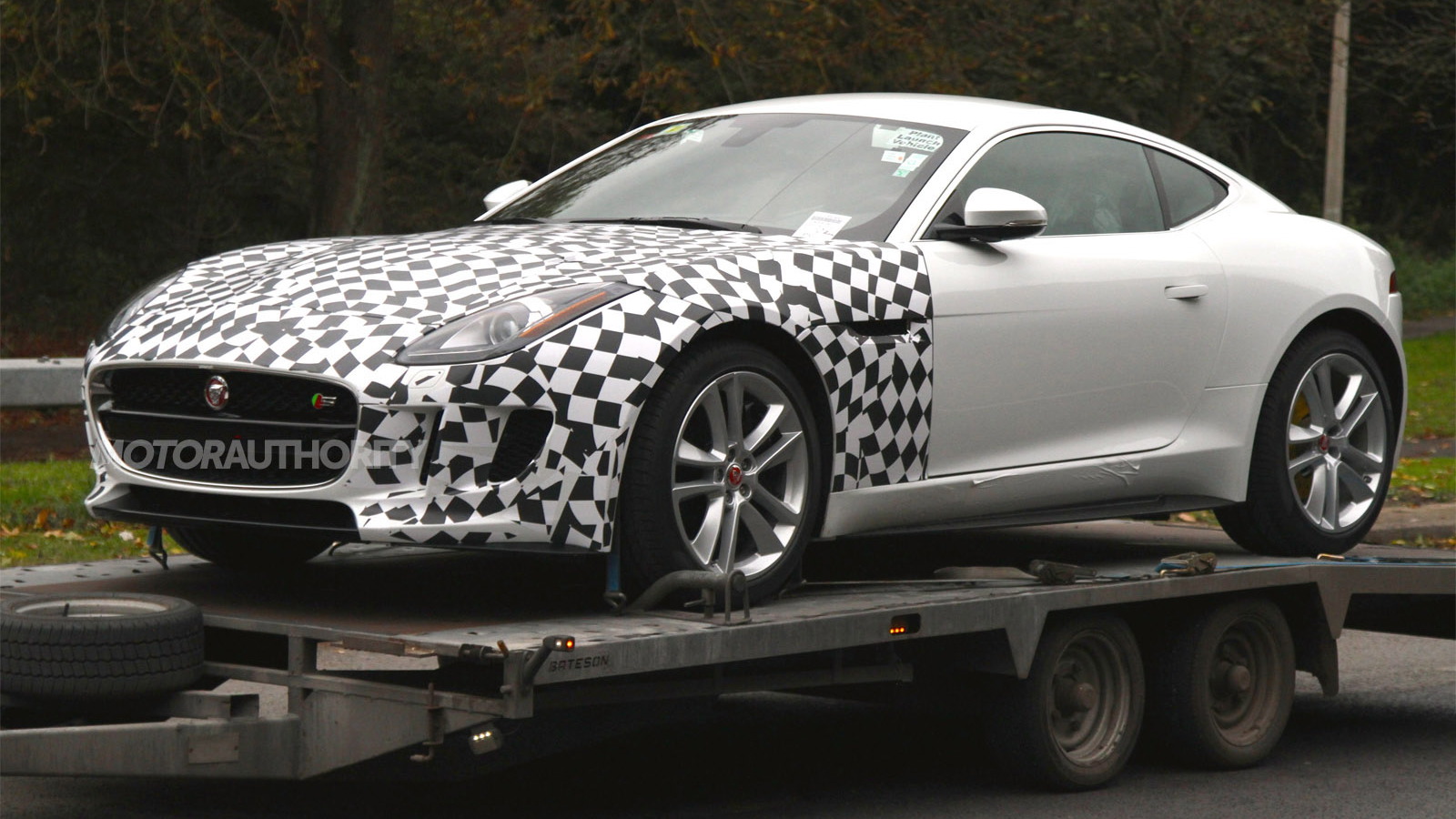 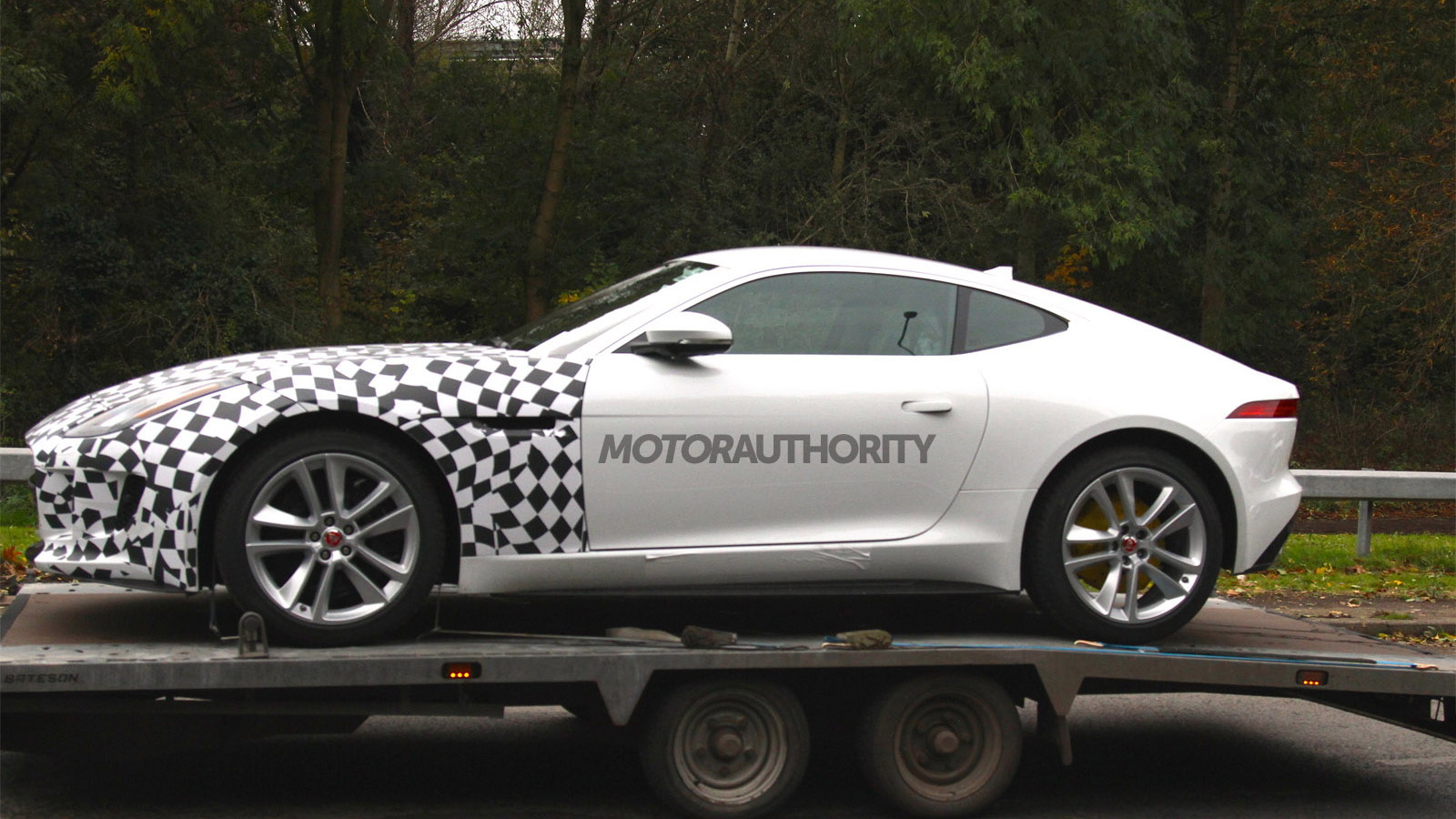 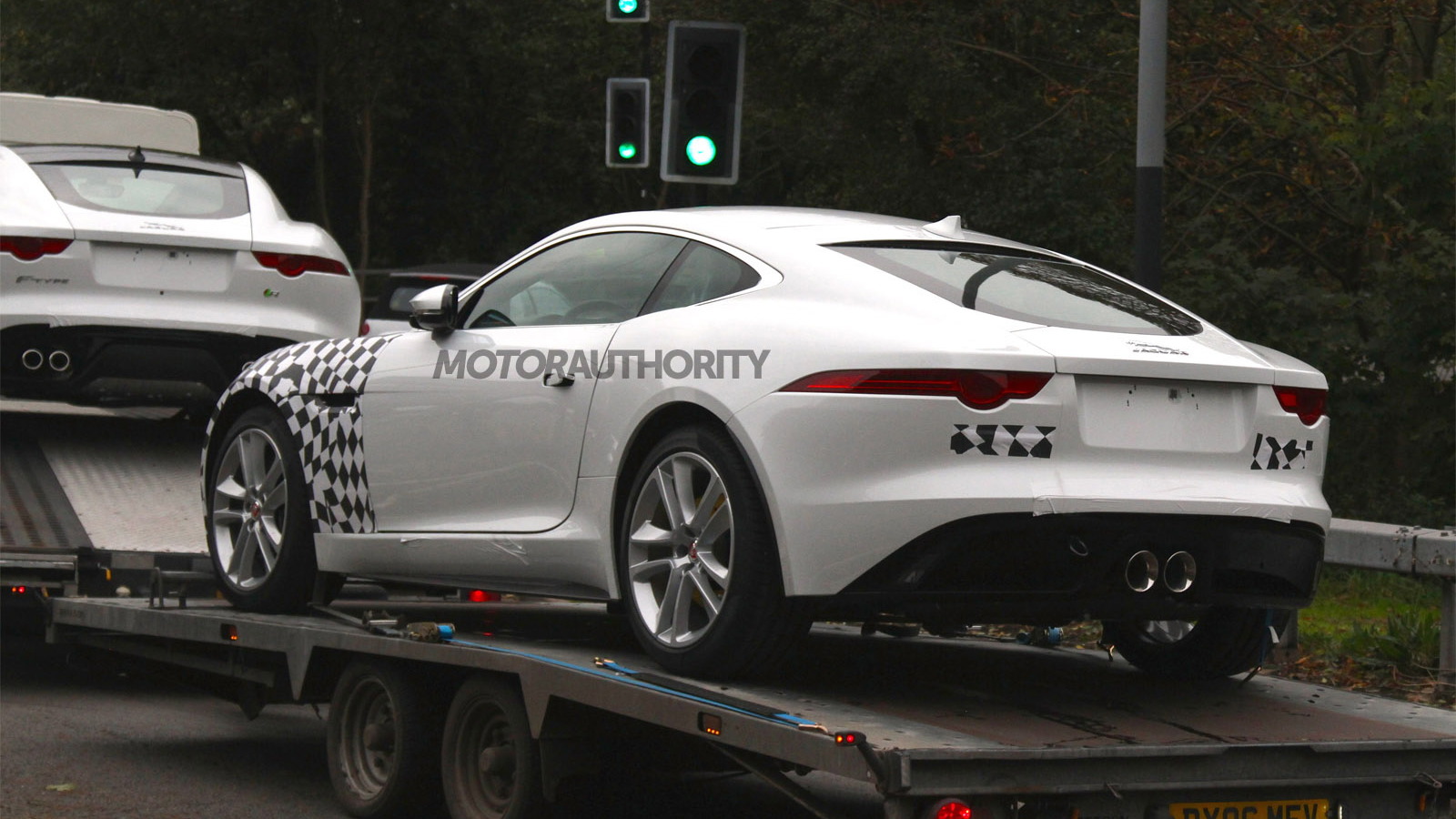 6
photos
All-wheel-drive sports coupes (and convertibles) are predominantly the territory of the Germans (and the British, by way of Germany, with Bentley), but soon, Jaguar will bring the feature to its brand, too, if this prototype of an all-wheel-drive F-Type is any indication.

Billed as a “Plant Launch Vehicle” by its window placard, there are very few visual differences between the F-Type with all-wheel drive and its rear-drive counterparts.

That’s fortunate, as it’s expected to debut at the 2014 Los Angeles Auto Show next month.

What can we expect of the F-Type with all four wheels driven? That remains to be seen, however, we’d expect a similar range of engines as those found in the current F-Type to be available in the all-wheel-drive model, including supercharged V-6 and V-8 engines rated up to 550 horsepower.

It’s not yet clear if Jaguar will extend its all-wheel-drive variants to include the expected SVR super-performance model or the planned entry-level turbocharge four-cylinder version.

Otherwise, the all-wheel-drive F-Type should feature slightly different front end styling, perhaps including wider front fenders to accommodate the drive system, and different badging at the rear. The rest of the F-Type’s current equipment and interior design should carry forward unchanged.

If the reports prove true, all should be answered in Los Angeles in a month’s time.