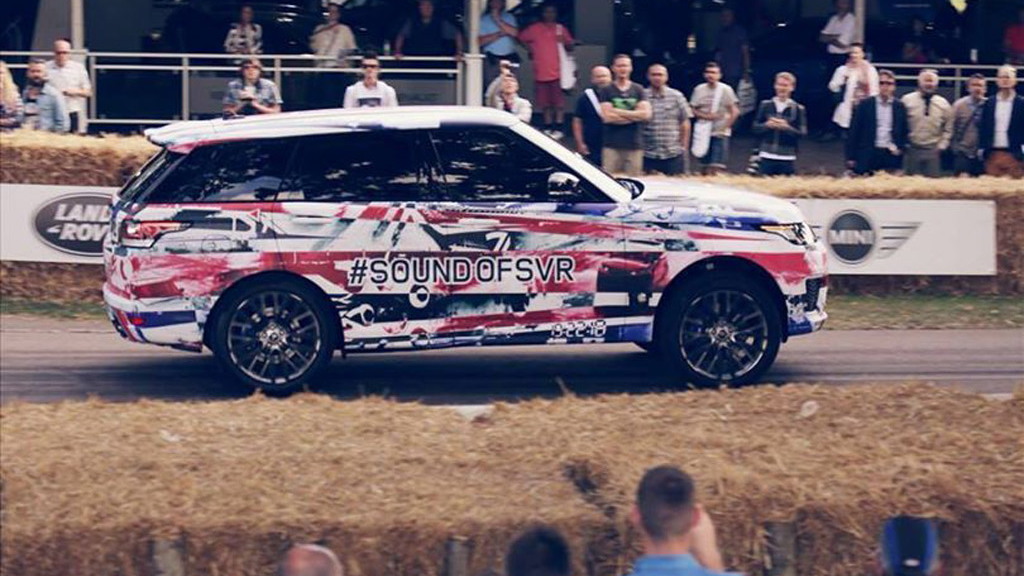 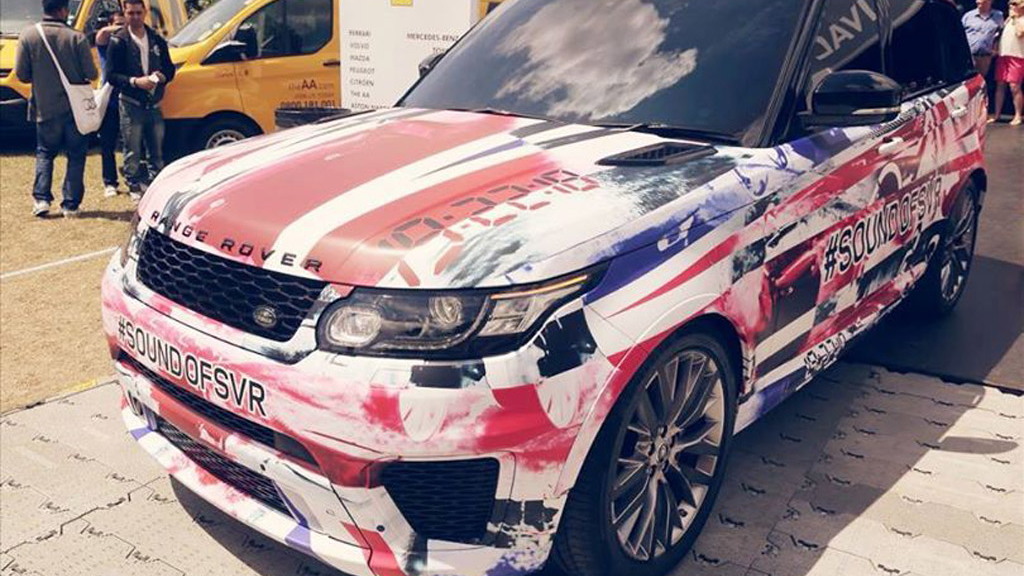 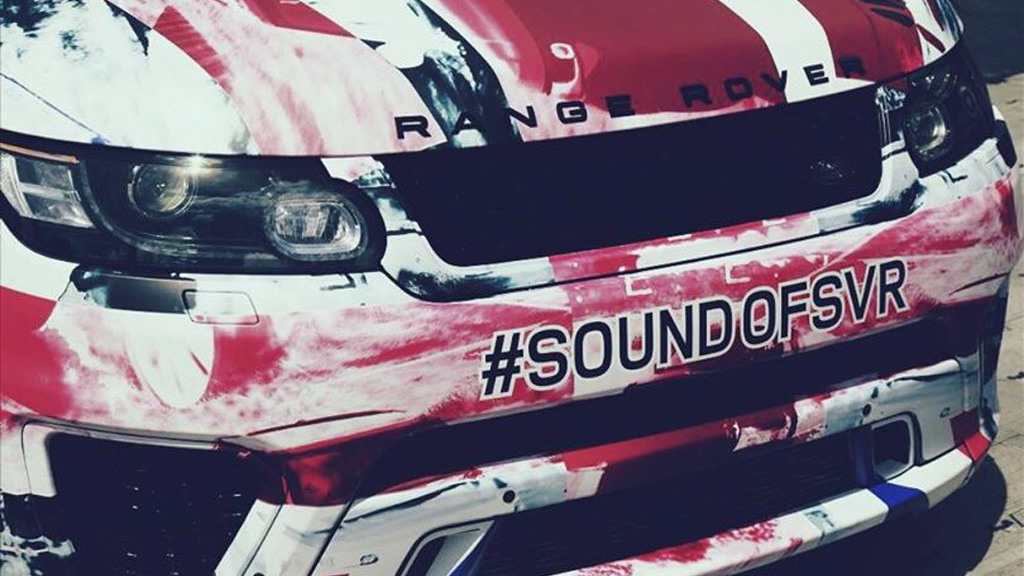 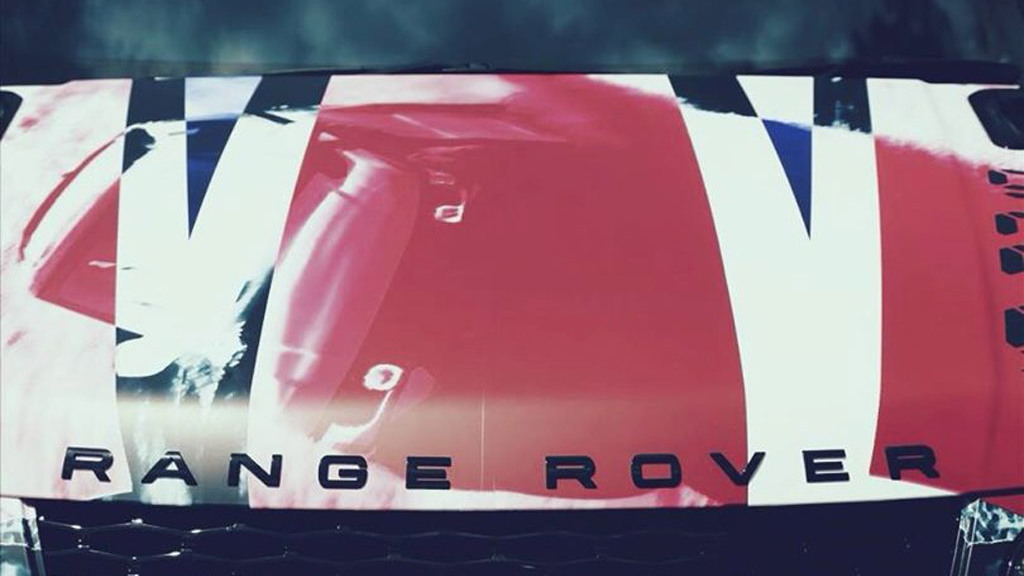 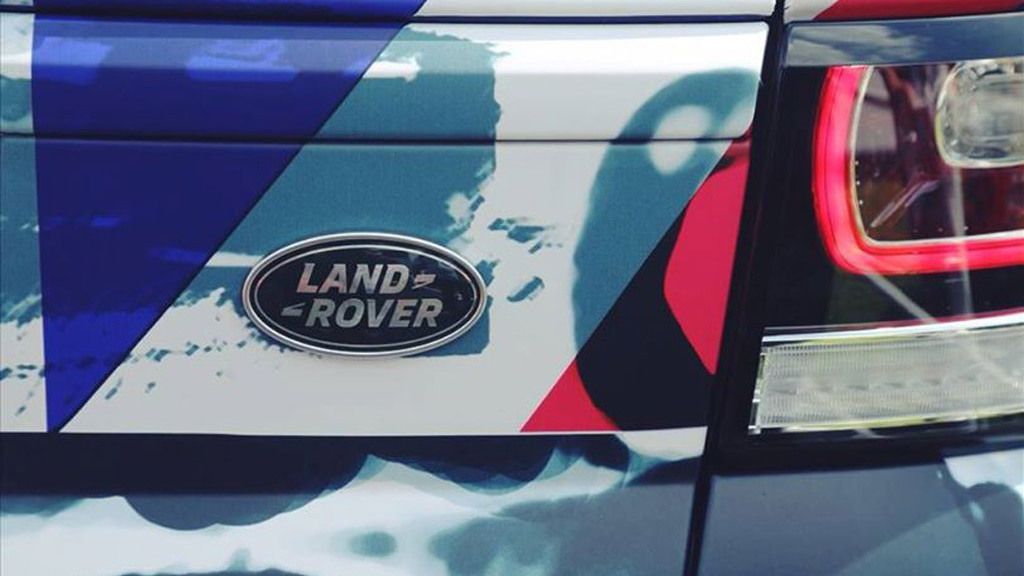 11
photos
Jaguar will soon phase out its R-S badge used on its performance cars like the XFR-S and XKR-S, and replace it with a new SVR badge. Sister company Land Rover will also use the SVR badge for new performance models it’s planning, the first of which will be a Range Rover Sport SVR, previewed in prototype form at the 2014 Goodwood Festival of Speed over the weekend.

The SVR badge signifies that the cars were developed by the recently-established Jaguar Land Rover Special Vehicles Operations, and the hope is that customers will see them as rivals to those wearing AMG and M badges. Achieving that goal won’t be an easy task, but SVR-badged cars will have the performance to match rivals.

Take for example the Range Rover Sport SVR, which is expected to hit showrooms in the first half of 2015. It’s been confirmed to offer 550 horsepower from its supercharged 5.0-liter V-8, and it will also benefit from a tweaked eight-speed automatic transmission, stiffer suspension, upgraded anti-roll systems and beefier brakes.

Another vehicle developed by Jaguar Land Rover Special Vehicles Operation, the special edition F-Type Project 7, features a 575-horsepower version of the automaker’s V-8, suggesting that additional SVR models could bring even more power to the table.

Other Jaguar Land Rover vehicles likely to be given an SVR badge are the F-Type and XF and possibly the upcoming XE and Discovery Sport. Note, Jaguar plans to keep its R badge, which will continue to be used on mid-level performance models like the current F-Type R Coupe and XFR.