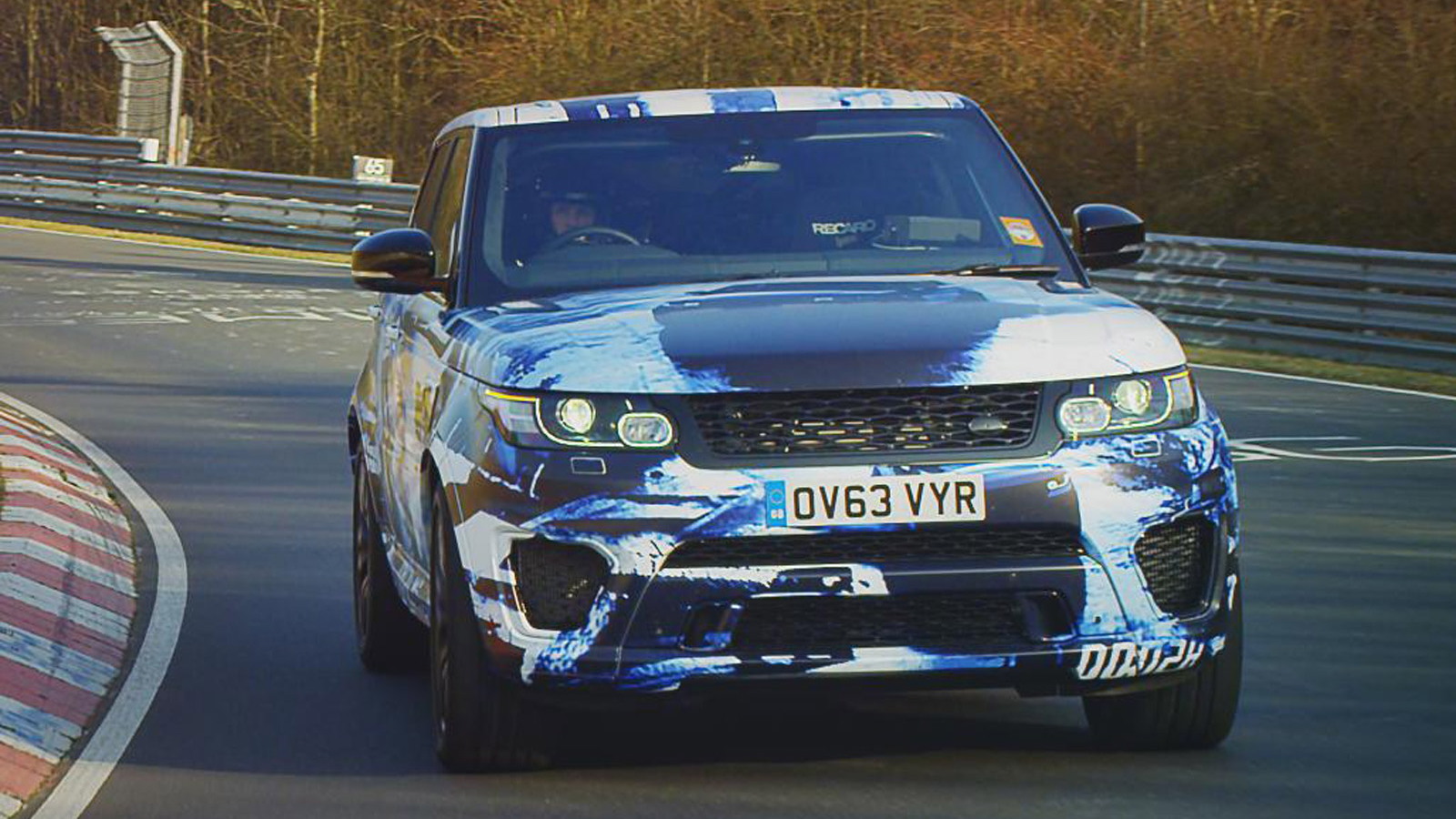 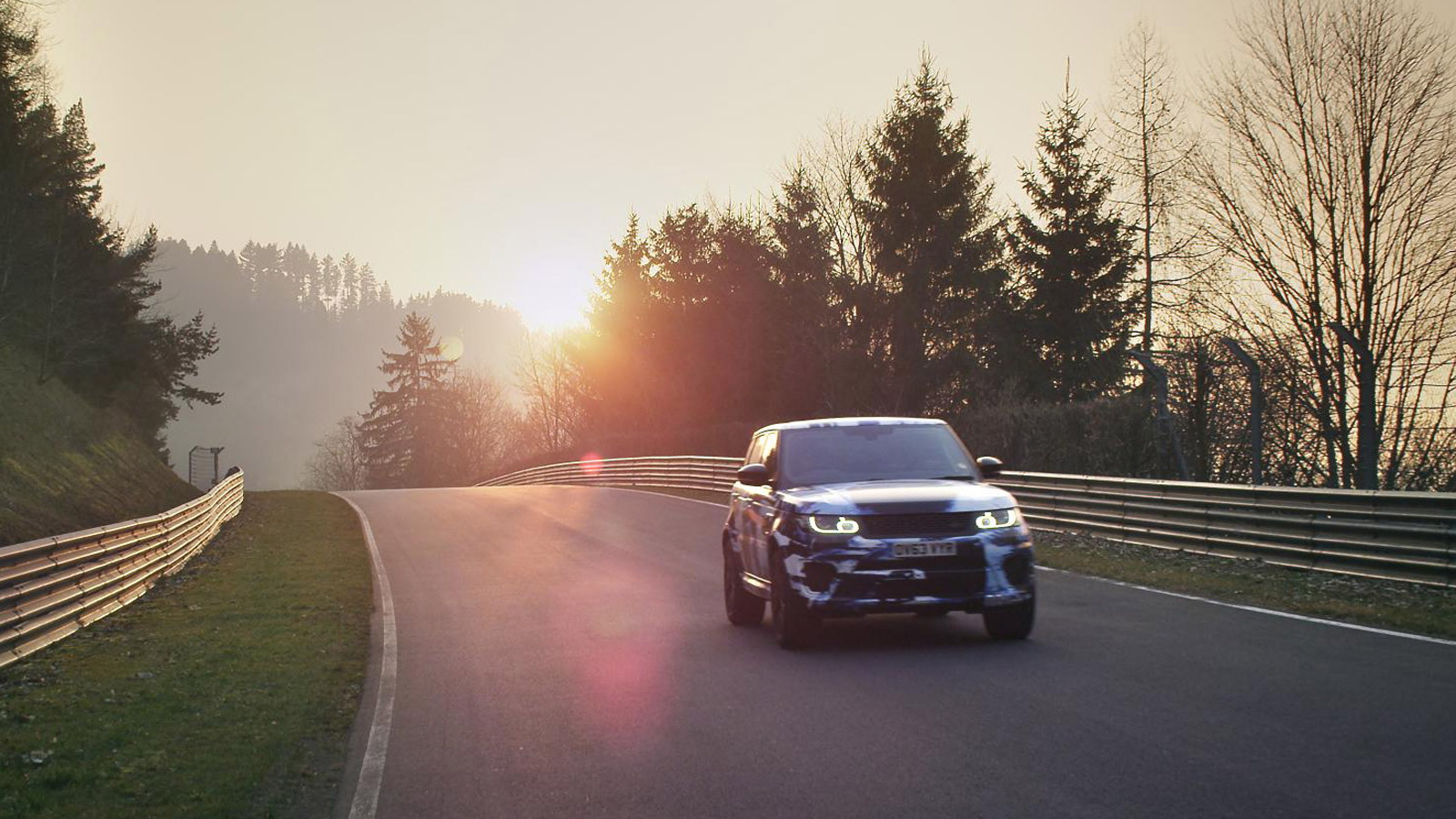 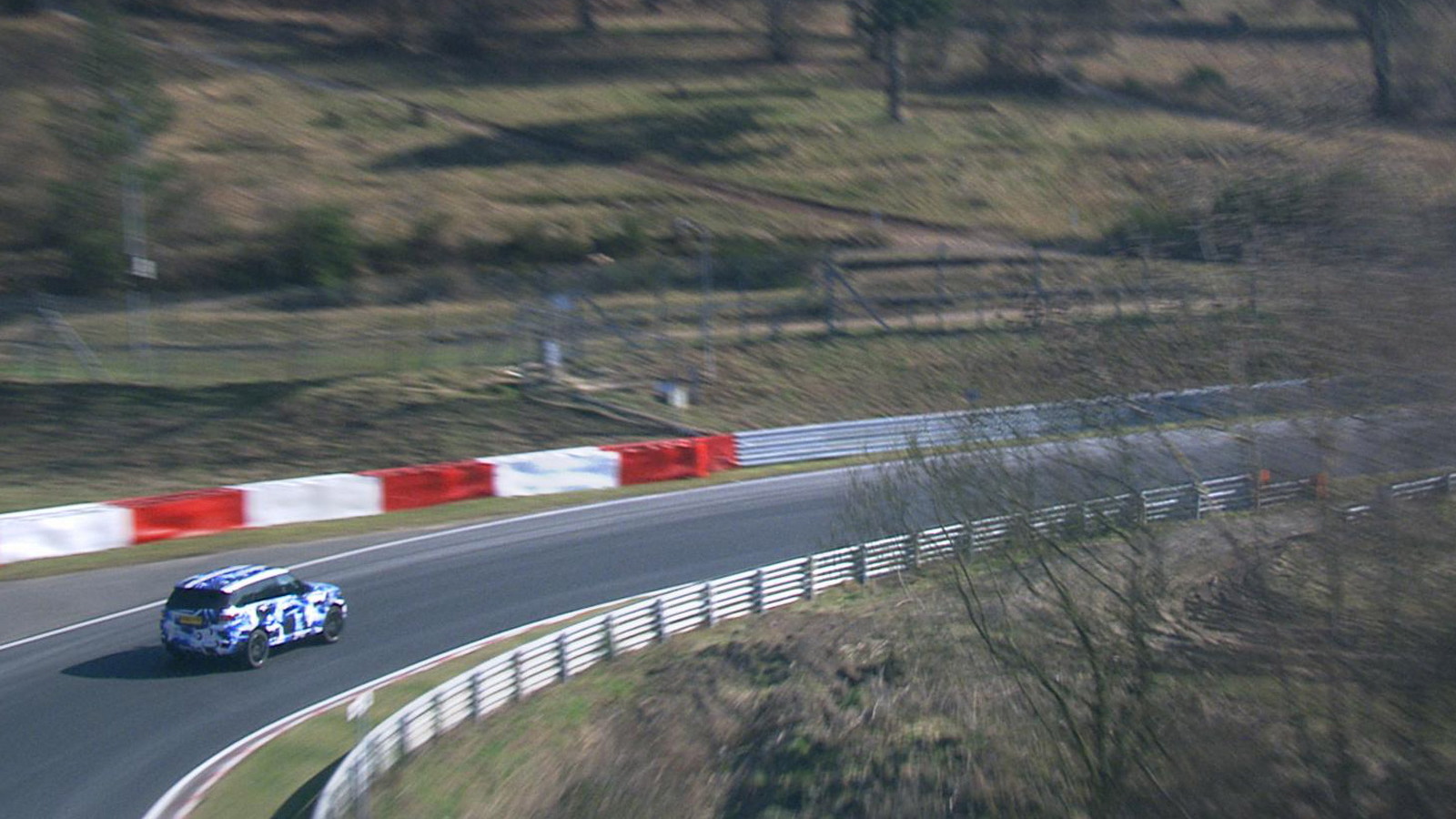 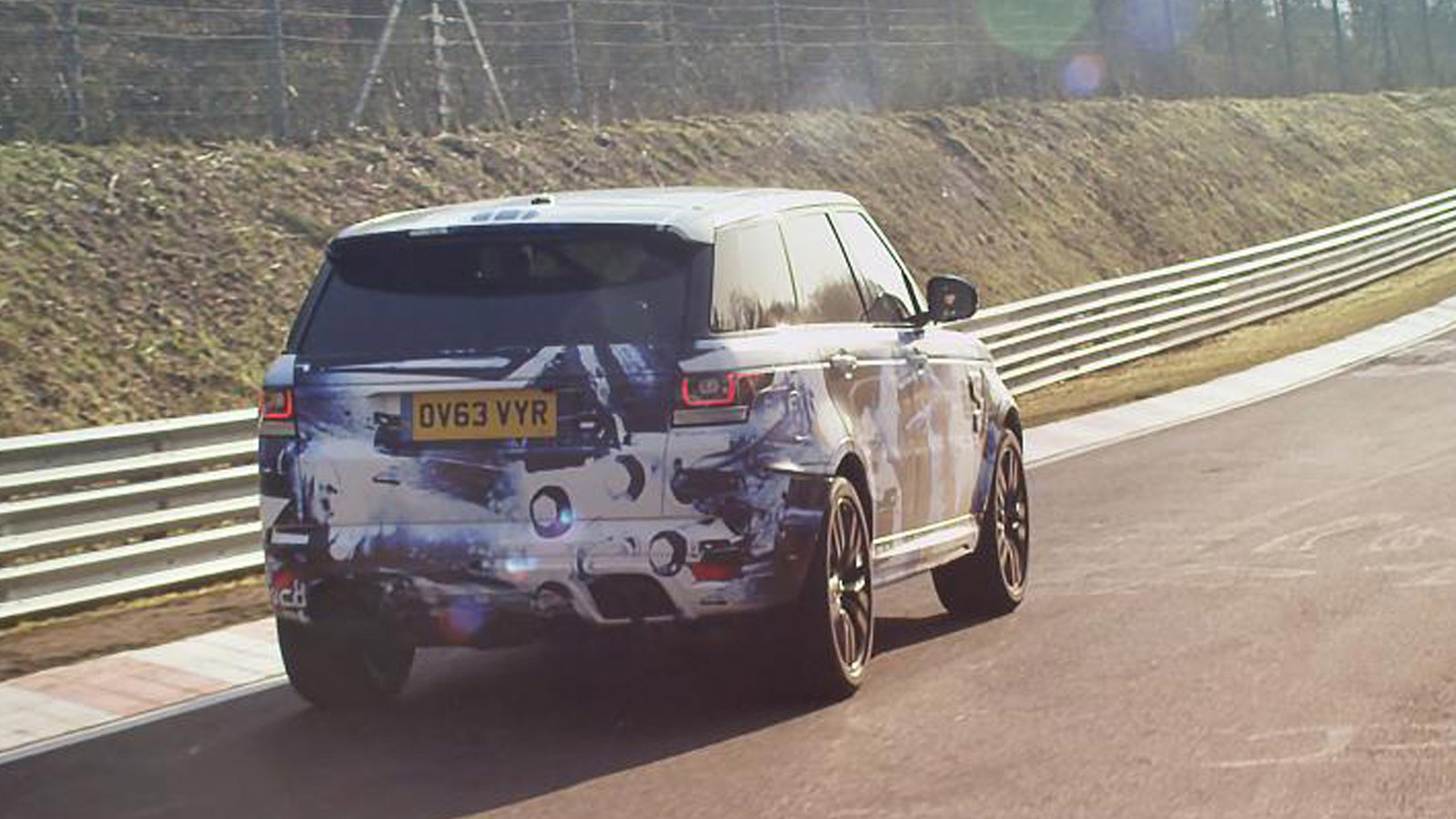 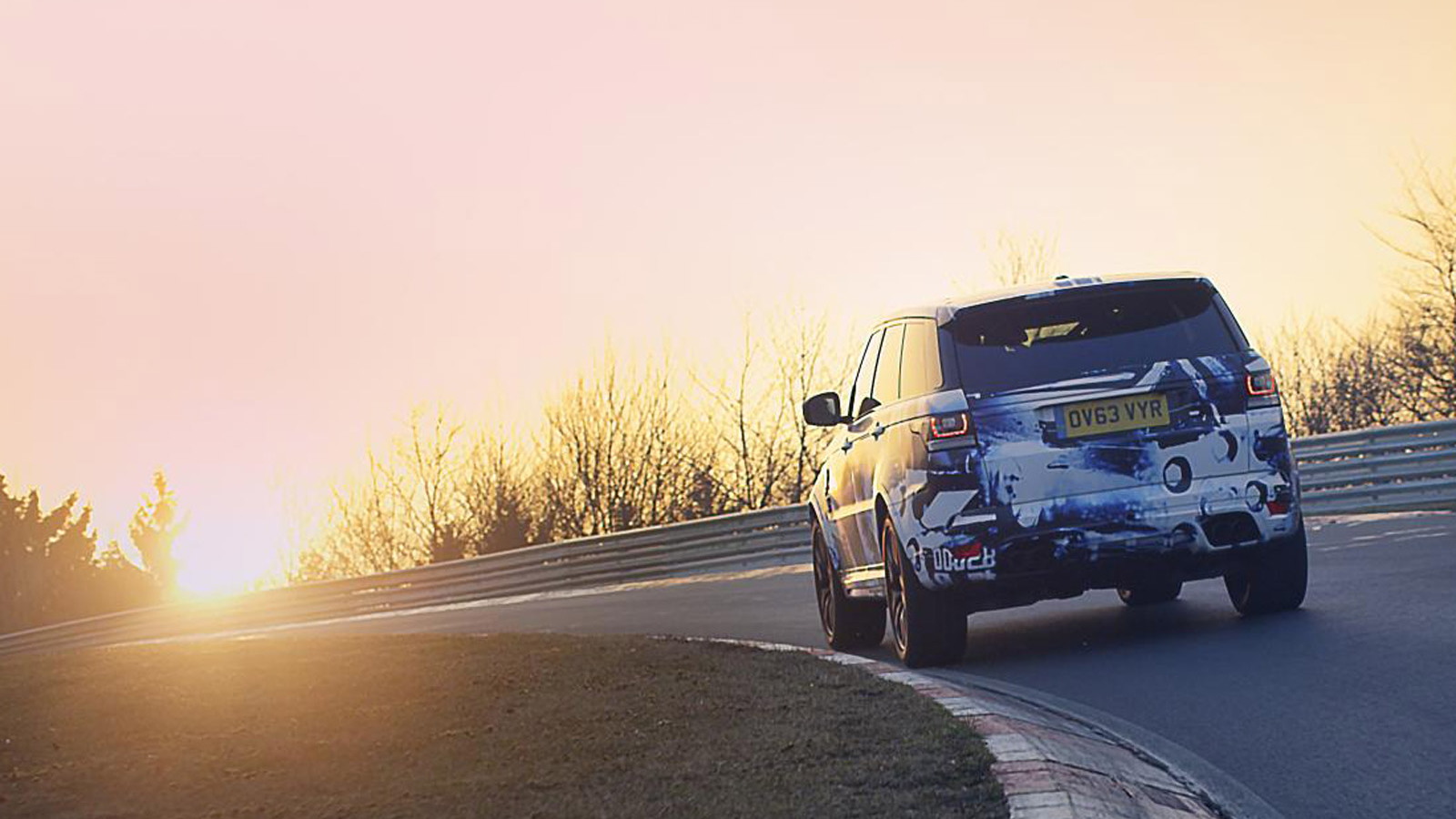 5
photos
Land Rover has confirmed that the high-performance version of its Range Rover Sport that we’ve been seeing for months in prototype form is called the SVR. The British automaker has also confirmed that the vehicle will be presented, still as a prototype, at the 2014 Goodwood Festival of Speed, which kicks off tomorrow.

The new Range Rover Sport SVR will be built by the recently-established Jaguar Land Rover Special Vehicles Operations and launched on the market next year. The performance of the SVR will extend the capabilities of the Range Rover Sport, and make it the fastest, most agile and most responsive SUV ever built by Land Rover.

Designed to go up against the likes of the BMW X5 M/X6 M, Mercedes-Benz ML63 AMG and Porsche Cayenne Turbo, the Range Rover Sport SVR will pack a 550-horsepower version of Jaguar Land Rover’s supercharged 5.0-liter V-8 as well as a host of other upgrades. As the teaser video above reveals, we can expect sporty Recaro bucket seats, an uprated anti-roll system, stiffer suspension, and revised tuning of the Range Rover Sport’s eight-speed ZF automatic. You can bet a set of beefy brakes will also be fitted to the vehicle.

The prototype version sounds absolutely brutal in the video, and Goodwood Festival of Speed visitors will get to hear it up close during a series of runs up the famous hill climb. The prototype is taking part in the new 'First Glance' category, alongside other upcoming vehicles such as Infiniti’s Q50 Eau Rouge and a new track-focused version of the McLaren 650S.

As mentioned, the Range Rover Sport SVR is being developed by Jaguar Land Rover Special Vehicles Operations. More vehicles wearing the “SVR” tag are planned; they will meet stringent key performance criteria and be built alongside existing models and sold through the Land Rover retailer network.