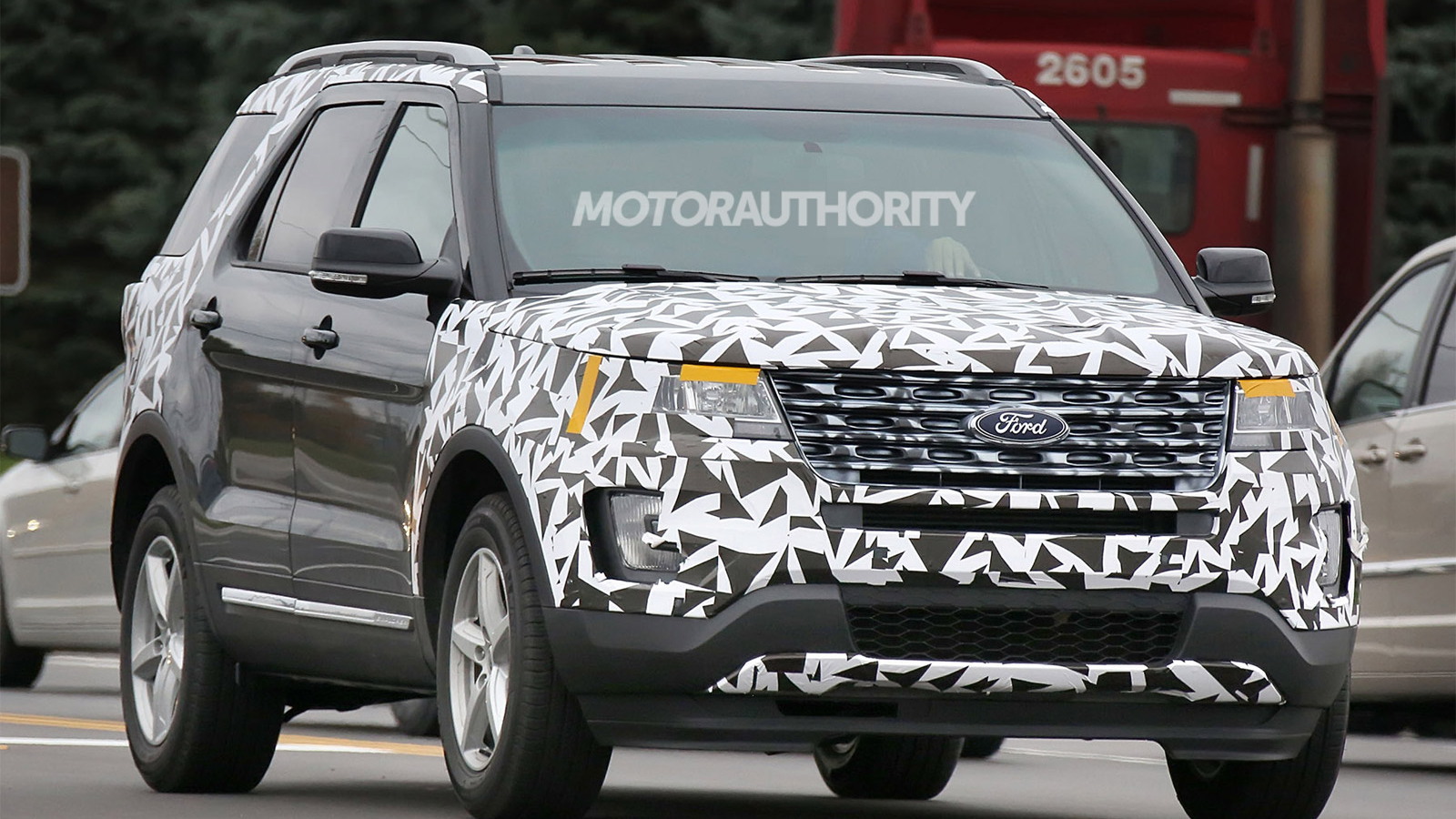 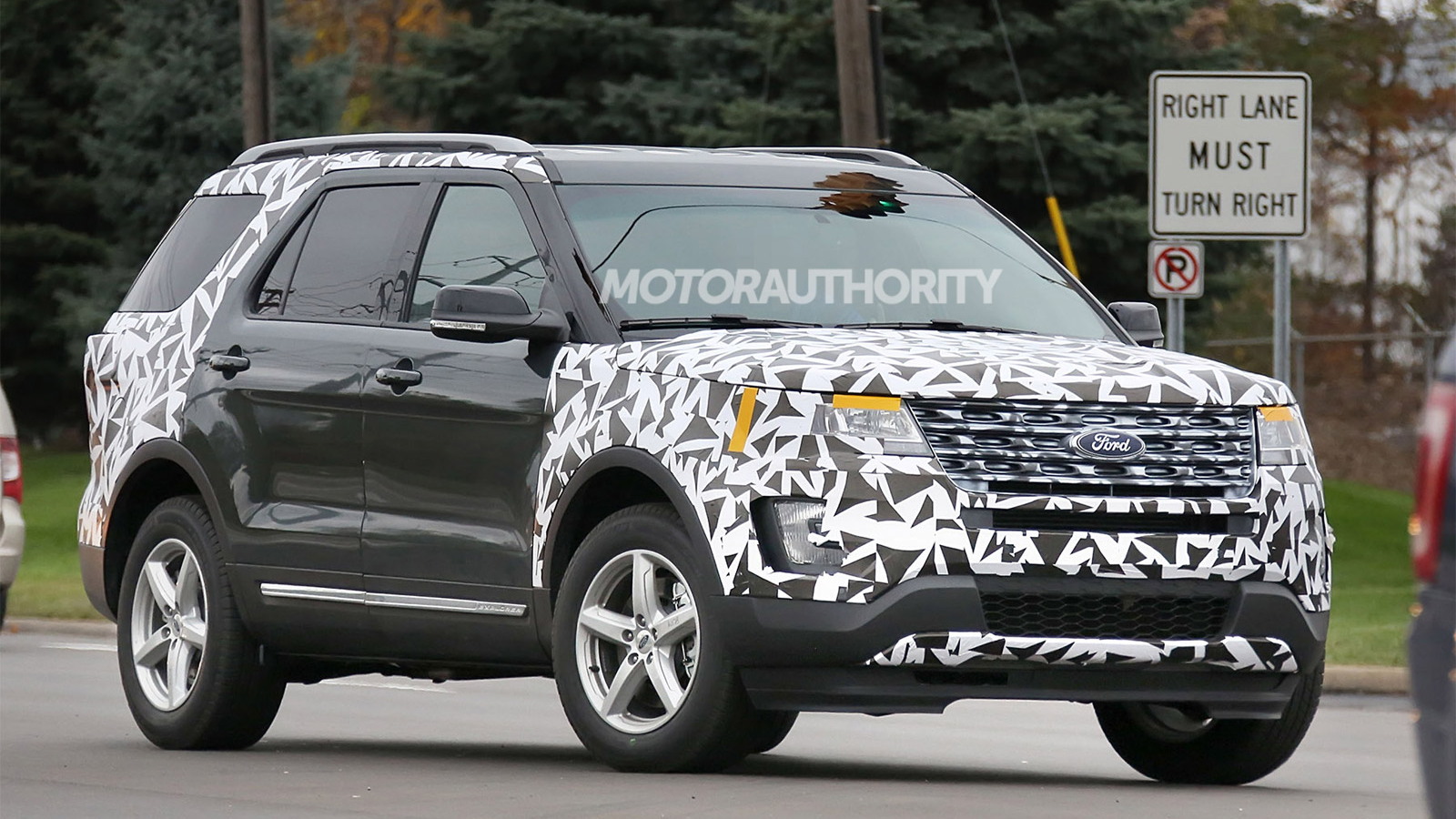 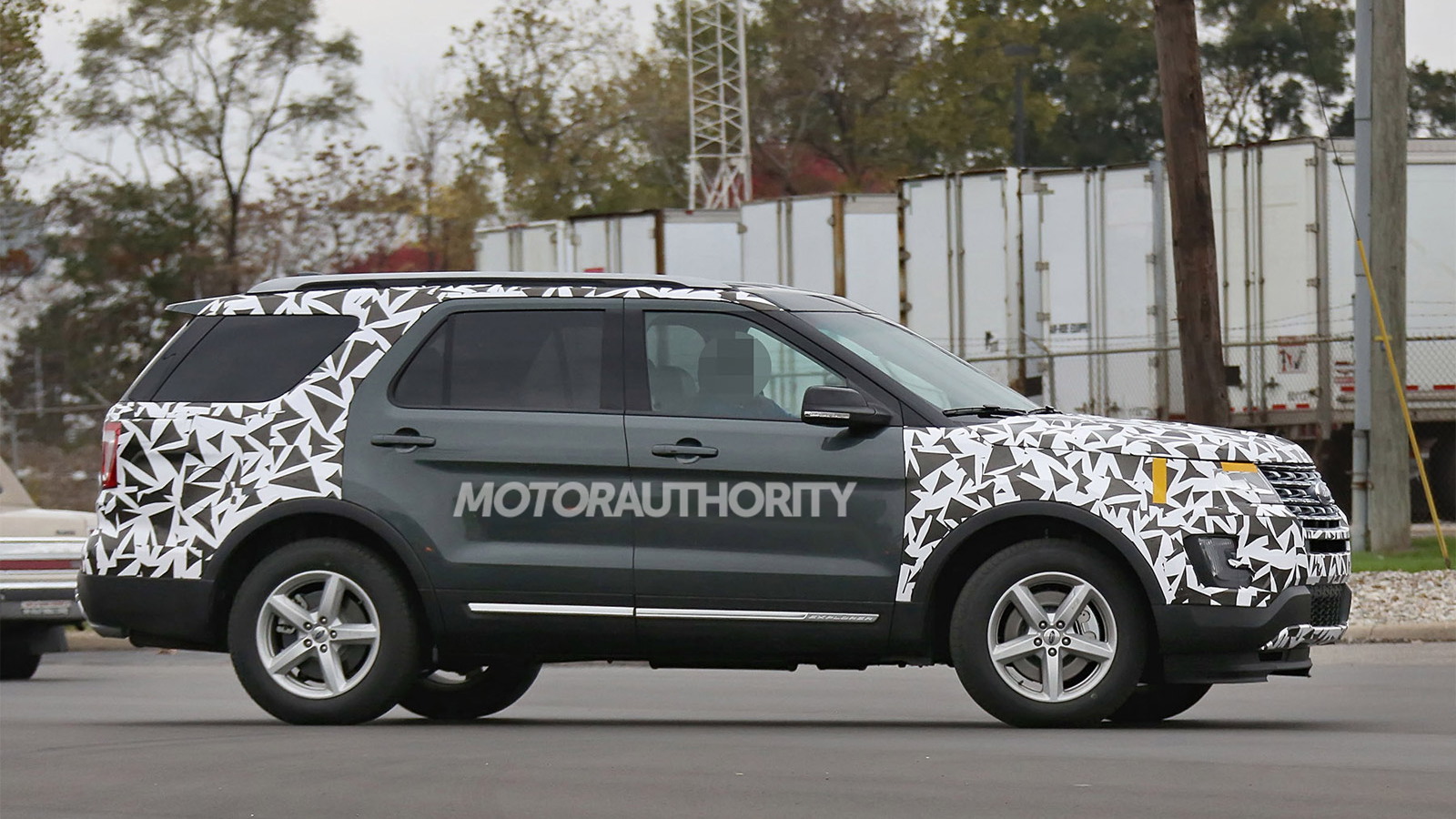 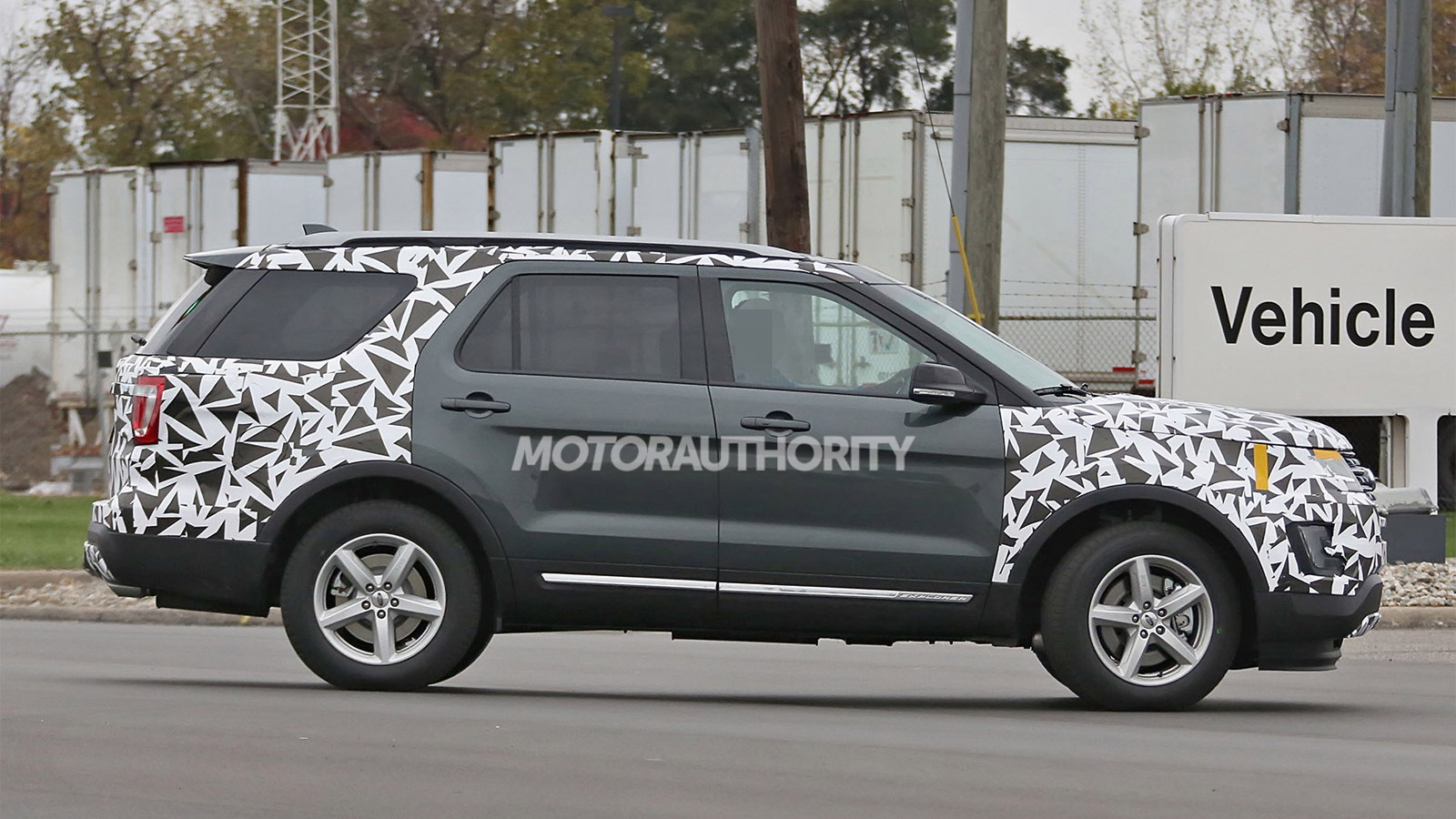 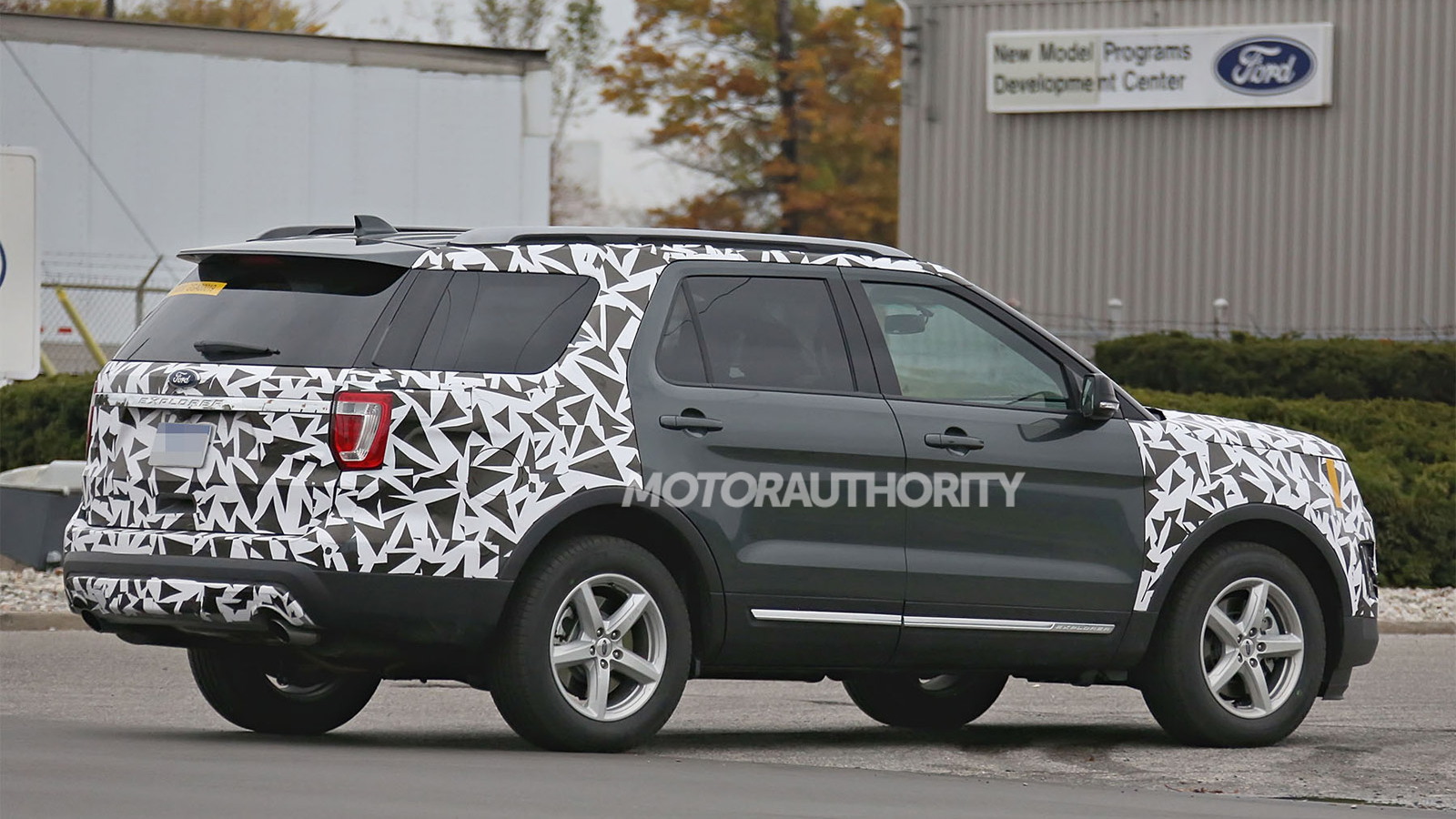 11
photos
Ford made headlines when it introduced the current-generation Explorer back in 2011, as the vehicle had shed its rugged, truck-like image of previous generations in favor of a more practical, car-like one. It did so by adopting the Ford Motor Company’s [NYSE:F] front-wheel-drive D4 platform along with downsized EcoBoost engines and suspension tuned more for the road than off it.

Now the current Explorer is about to undergo a mid-cycle update, and we have spy shots of a prototype testing near a Ford center in Michigan. The prototype reveals that the basic design of the Explorer will be staying the same, albeit with tweaks to the bumpers, lights and grille. We can’t tell what’s in store for the cabin but expect a few changes here as well.

Look for the 2016 Ford Explorer to be unveiled at one of the major North American auto shows taking place in the next six months.

For the next-generation Explorer due in a few years, we hear Ford might adopt a new rear-wheel-drive platform to improve the SUV's performance while further differentiating it from the latest Edge. The next Explorer will also be twinned by a Lincoln model, most likely a replacement for the MKT.