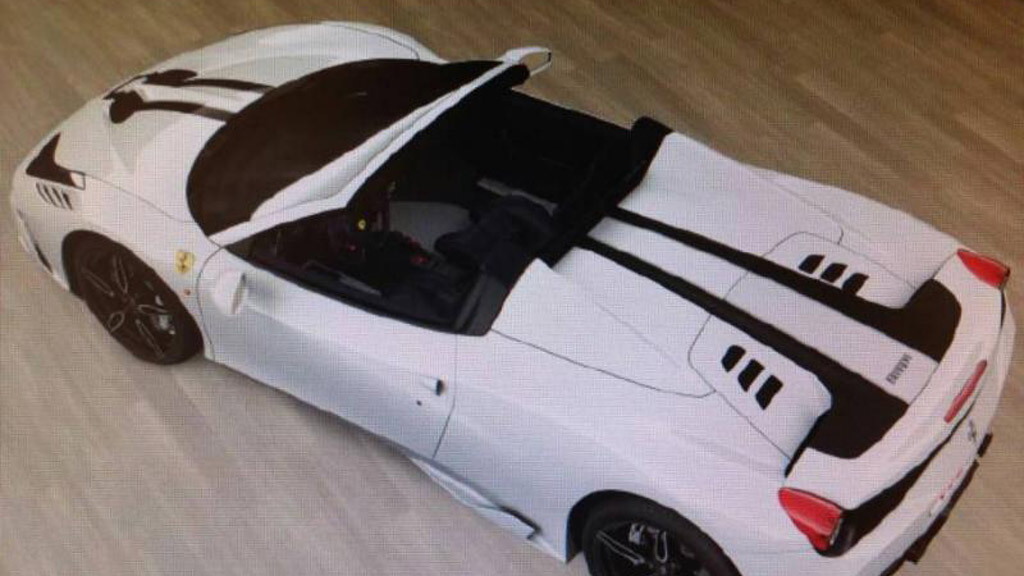 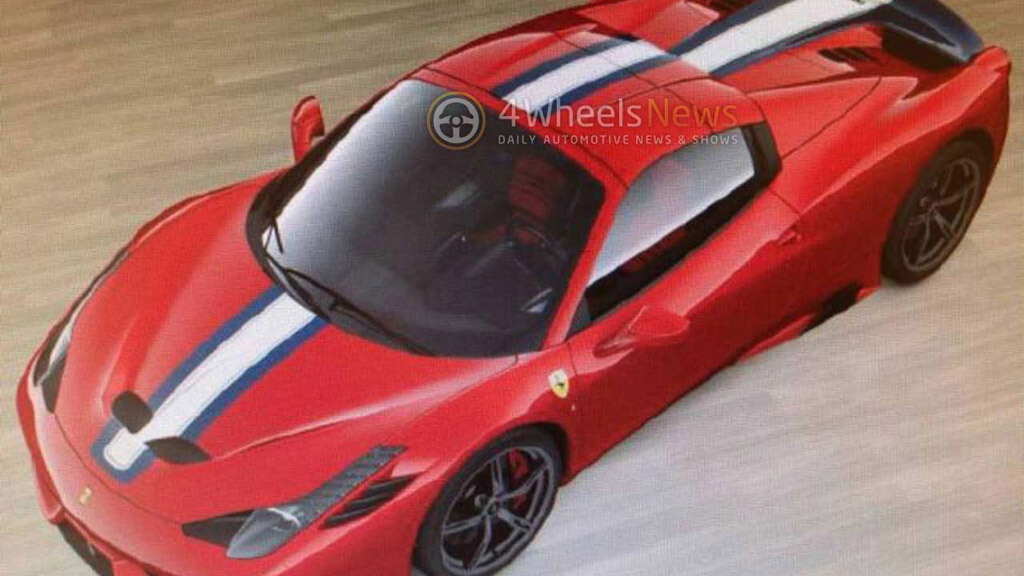 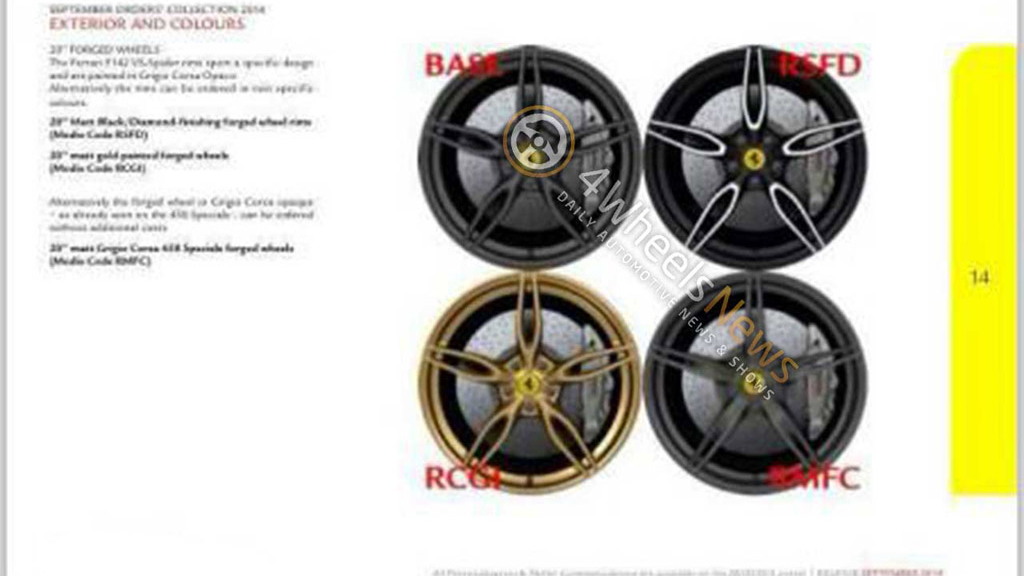 Ferrari is set to present a convertible version of its hardcore 458 Speciale at the 2014 Paris Auto Show next month, and we now have the first images showing the undisguised car. The images are from an internal Ferrari configurator and were first scooped by 4WheelsNews, which also reports that the latest Ferrari features the F142 internal code will ultimately be called the Ferrari 458 VS Spider.

The car features the body of the regular 458 Spider but with a number of elements exclusive to the 458 Speciale. These include a more aggressive front bumper, new side sills with an aerodynamic fin, and dual exhaust tips. The regular 458 Spider has a three-pipe exhaust design and more streamlined side sills.

Stay tuned for the full reveal.