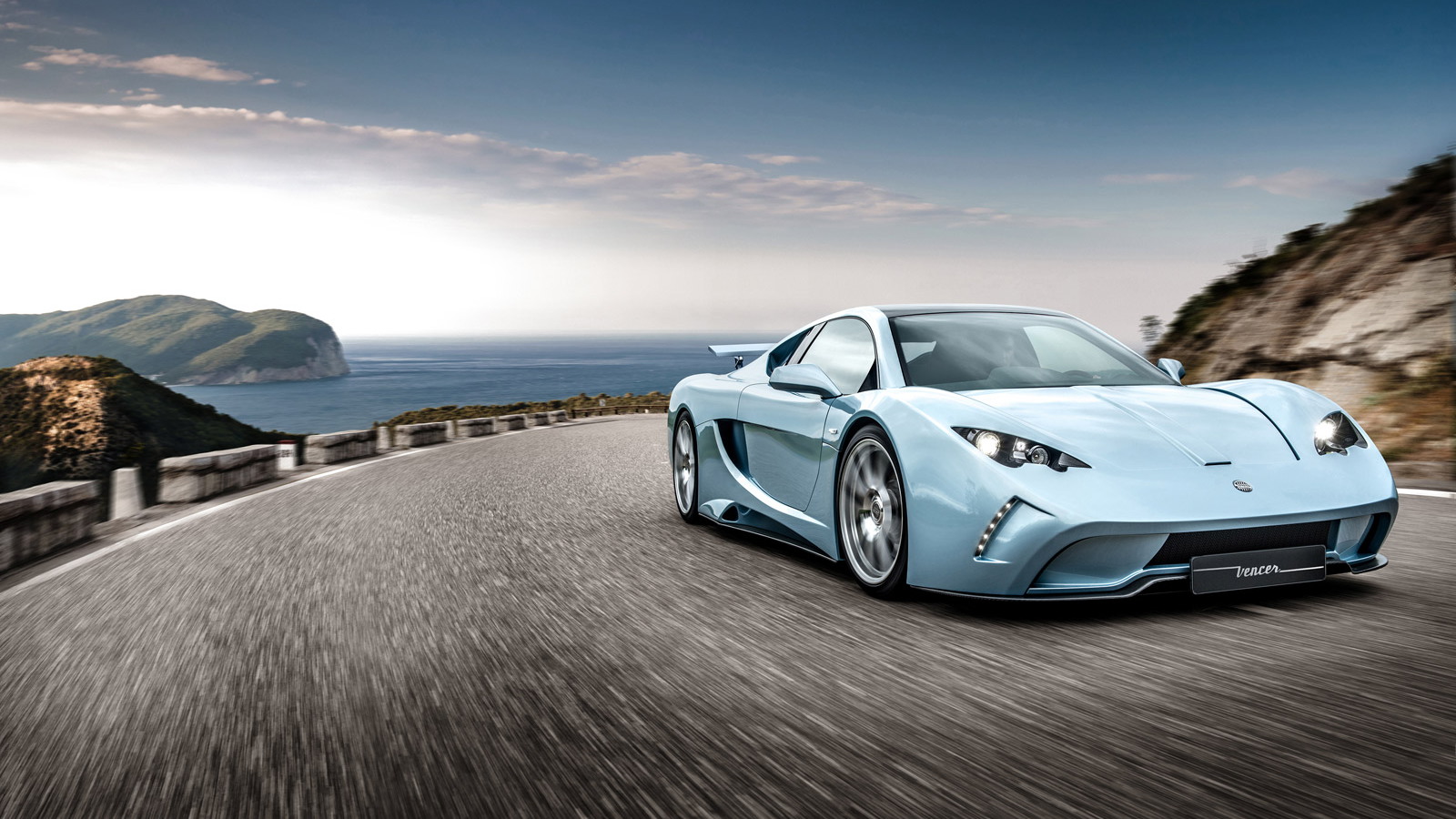 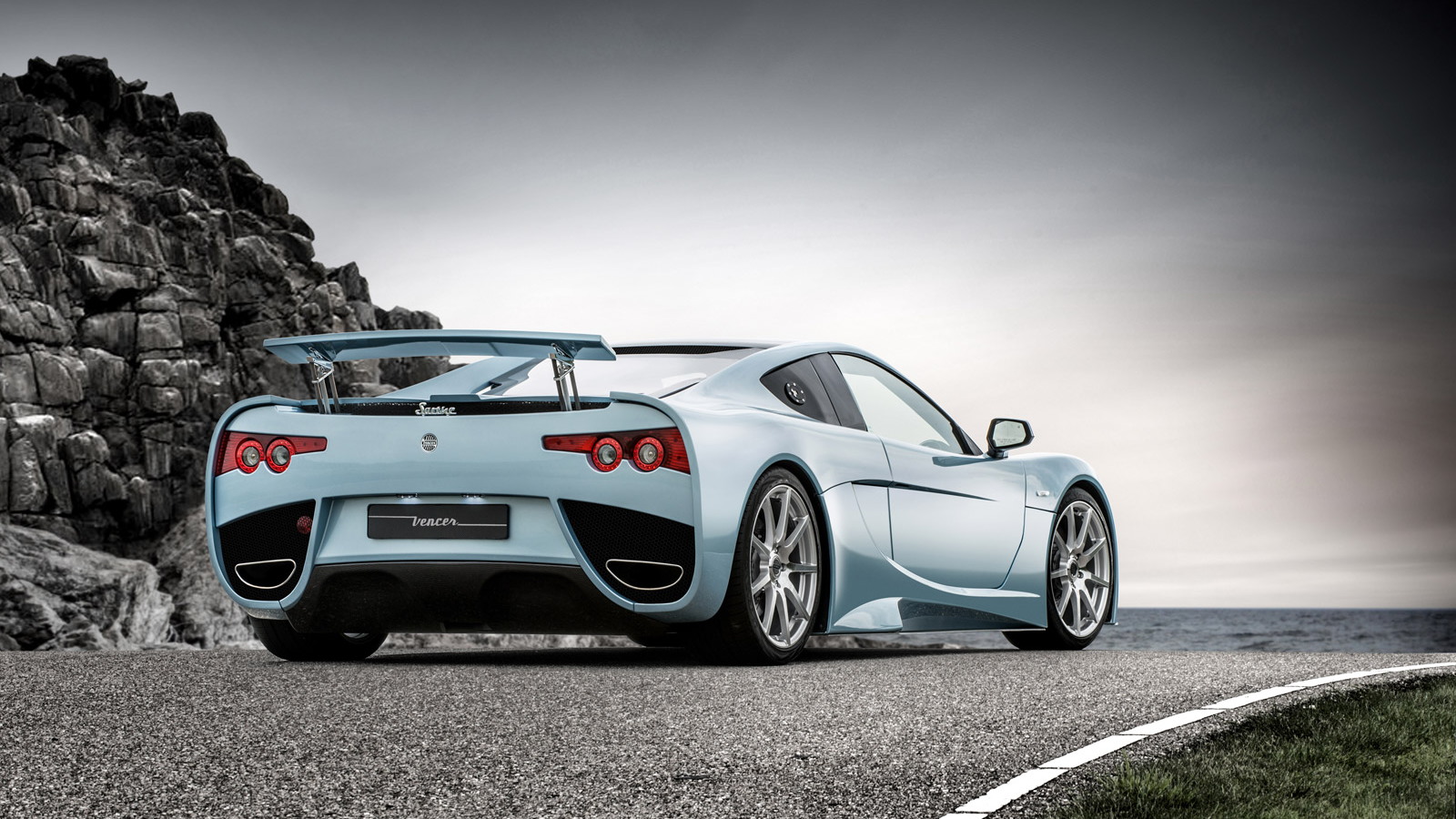 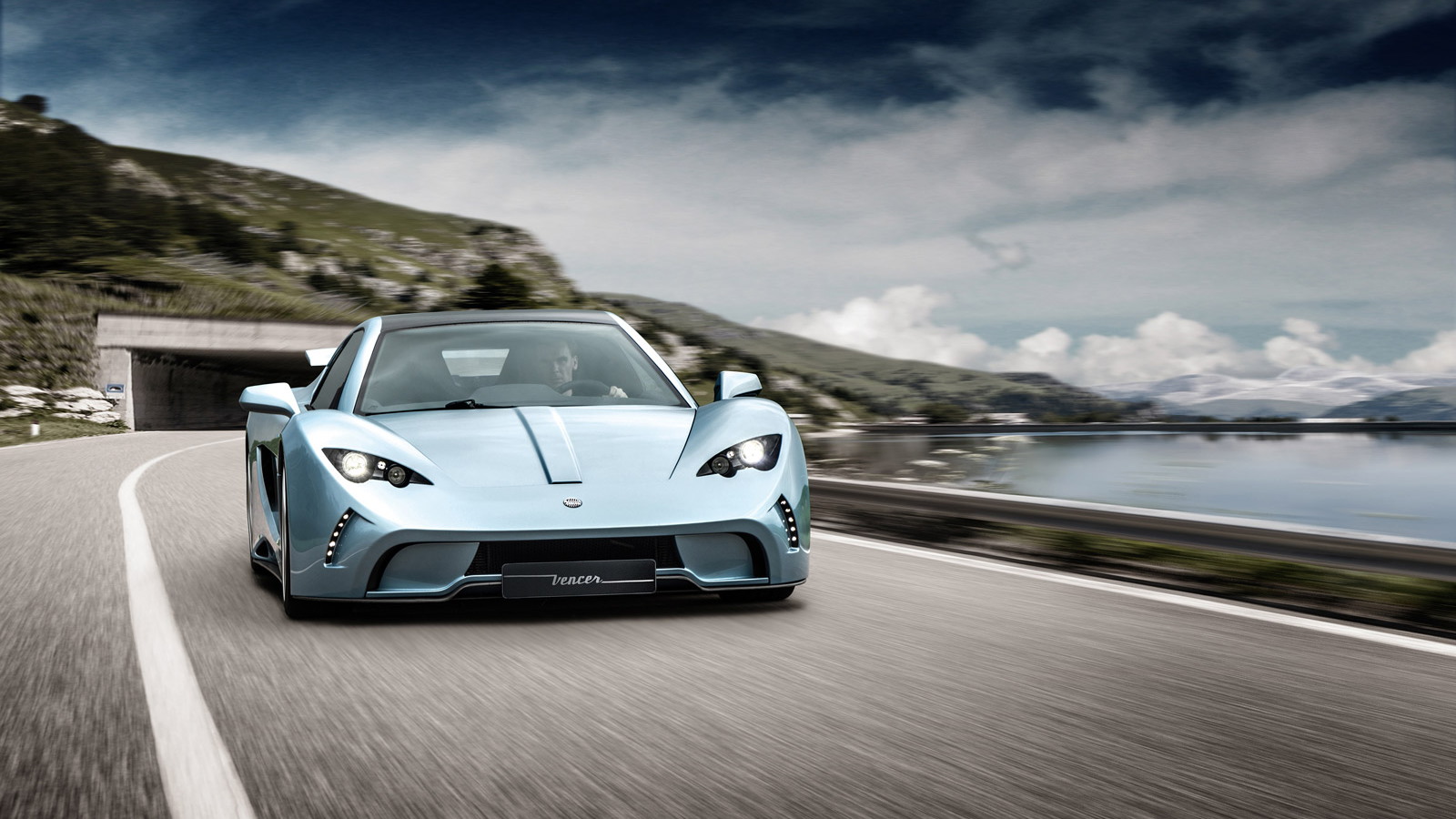 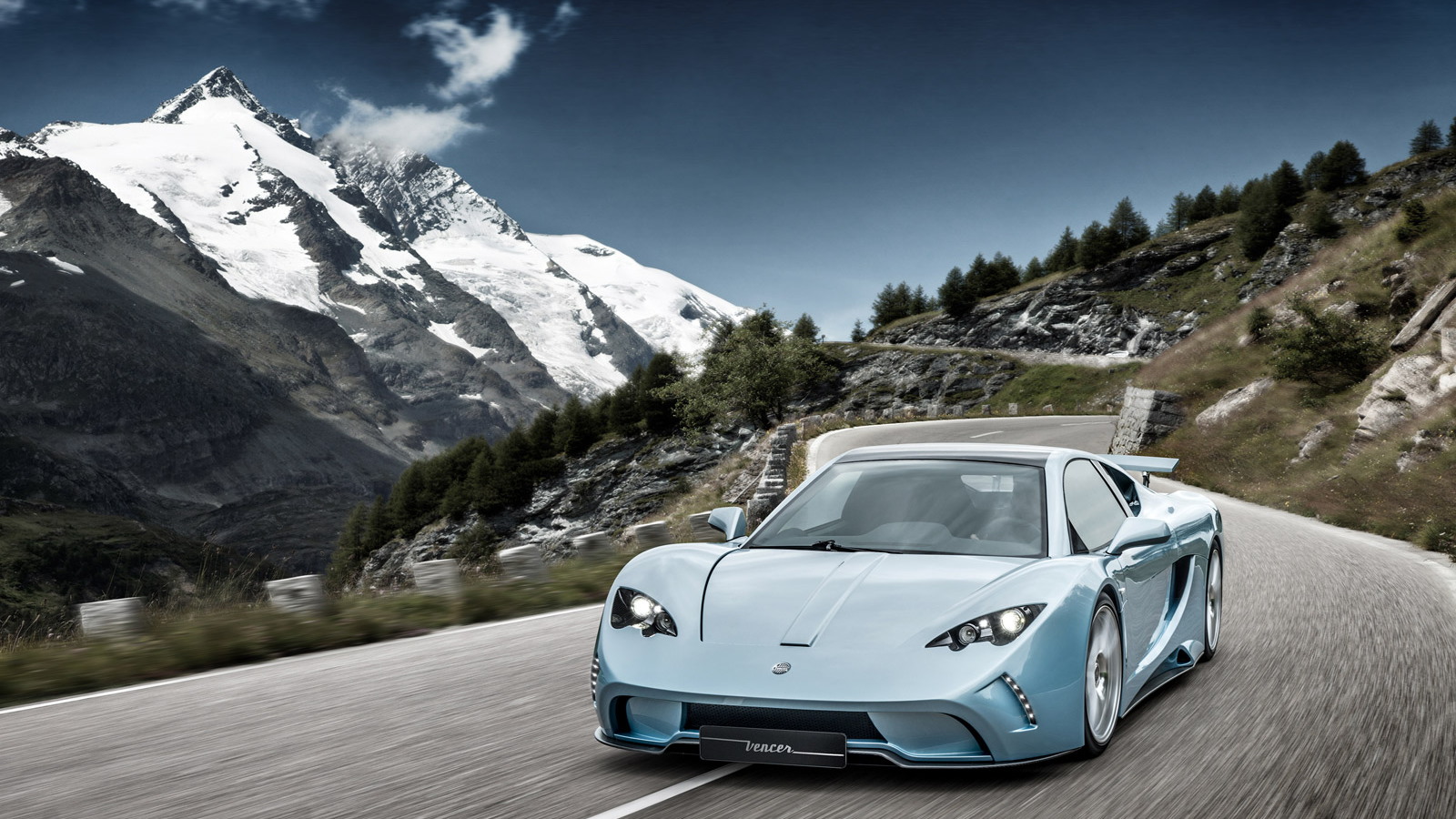 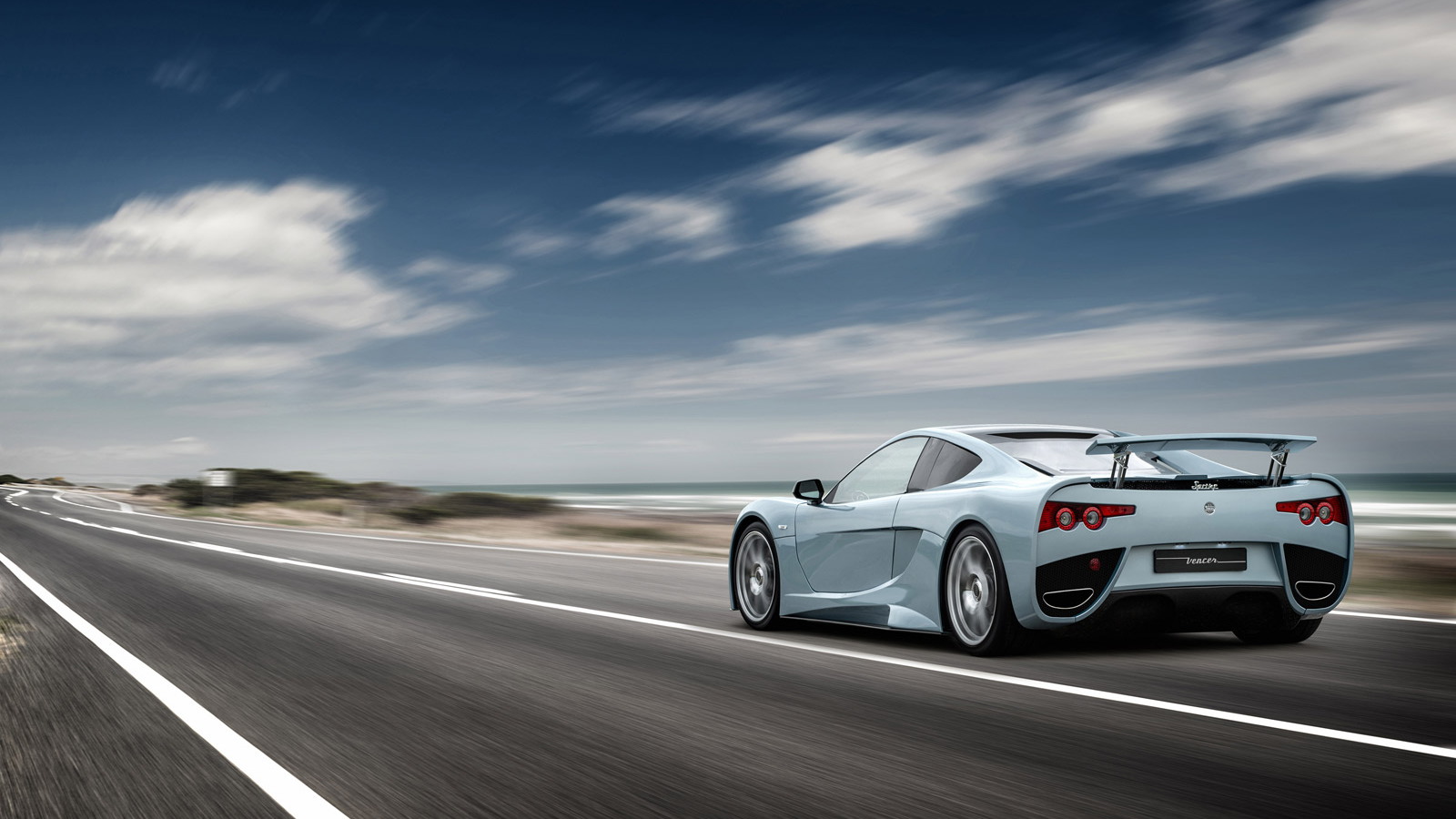 Dutch supercar startup Vencer was only established in 2010 but now, just four years on, the company has unveiled its first product, the Sarthe. We first caught wind of Vencer and its Sarthe back in 2012. Back then, the company had nothing but a few computer-generated images and the promise of production in the not too distant future. Then, at the 2013 Top Marques Monaco, Vencer rolled out a pre-production prototype and started taking orders.

Now, after a period of thorough testing and validation, the Sarthe has been revealed in production trim. Key changes made over the past year include refinements to the exterior, more tech in the cabin, and a brand new engine.

The vision behind the Sarthe, named after the French race track that plays host to the 24 Hours of Le Mans, was a car with true character and analog feel. By following this trajectory, the designers say they have created a distinctive, light and pure drivers car, with a clear focus on road-use.

Inspiration for the design came from the race cars of the 1980s Le Mans era, however. This resulted in the low, purposeful and sleek look, with a truncated front section leading into a long, aerodynamically-shaped ‘Kamm’ tail. The car also features a C-pillar design that allows air to flow through, an active spoiler at the rear, and a new engine cover integrating large air channels to ensure a greater airflow and cooling to the new powerplant.

Previously equipped with a V-8 sourced from General Motors Company [NYSE:GM], Vencer went back to the drawing board and devised a totally new engine. Developed exclusively for the Sarthe, the new engine is a 6.3-liter V-8 supercharged to the tune of 622 horsepower and 618 pound-feet of torque. The engine is mounted deep in the chassis to ensure a lower center of gravity, and it’s mated to a conventional six-speed manual gearbox that sends drive to the rear wheels via a limited-slip differential. Vencer quotes a 0-62 mph time of about 3.6 seconds for the Sarthe, and top speed is estimated to be in excess of 210 mph.

The chassis is a lightweight chrome-molybdenum design with a honeycomb structure for extra strength. The body is all carbon fiber, further reducing weight. The curb weight is just over 3,000 pounds, with a 45/55 front-to-rear split. The suspension, meanwhile, consists of double wishbones front and rear.

Inside, most of the structure is composed of carbon fiber. A two-tone leather interior with Alcantara inserts comes as standard and is available in virtually unlimited color combinations. The interface is Vencer’s own design; dubbed the Central Information System, it relies on a large screen mounted to the center of the dash instead of a conventional instrument cluster, and most inputs are made using buttons located below the screen.

Production of the Vencer Sarthe is now underway at a new facility established in the Dutch town of Vriezenveen. The cars are being built at the rate of just one per month, with each meticulously hand-crafted to specific customer requirements. At present the Sarthe is only available in Europe and in China, though Vencer plans to expand its reach. Prices start at 270,882 euros (approximately $349,636) before taxes.