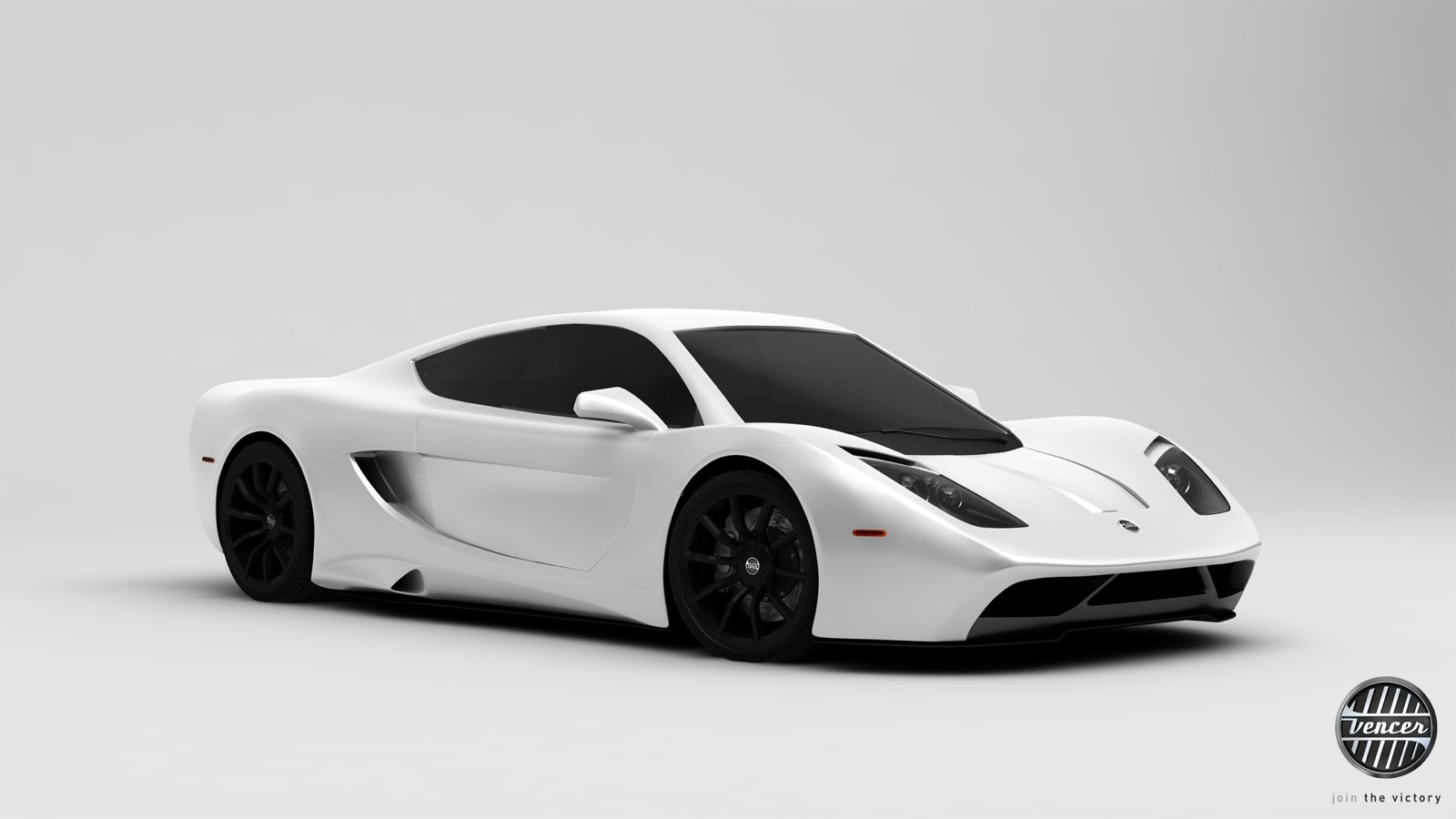 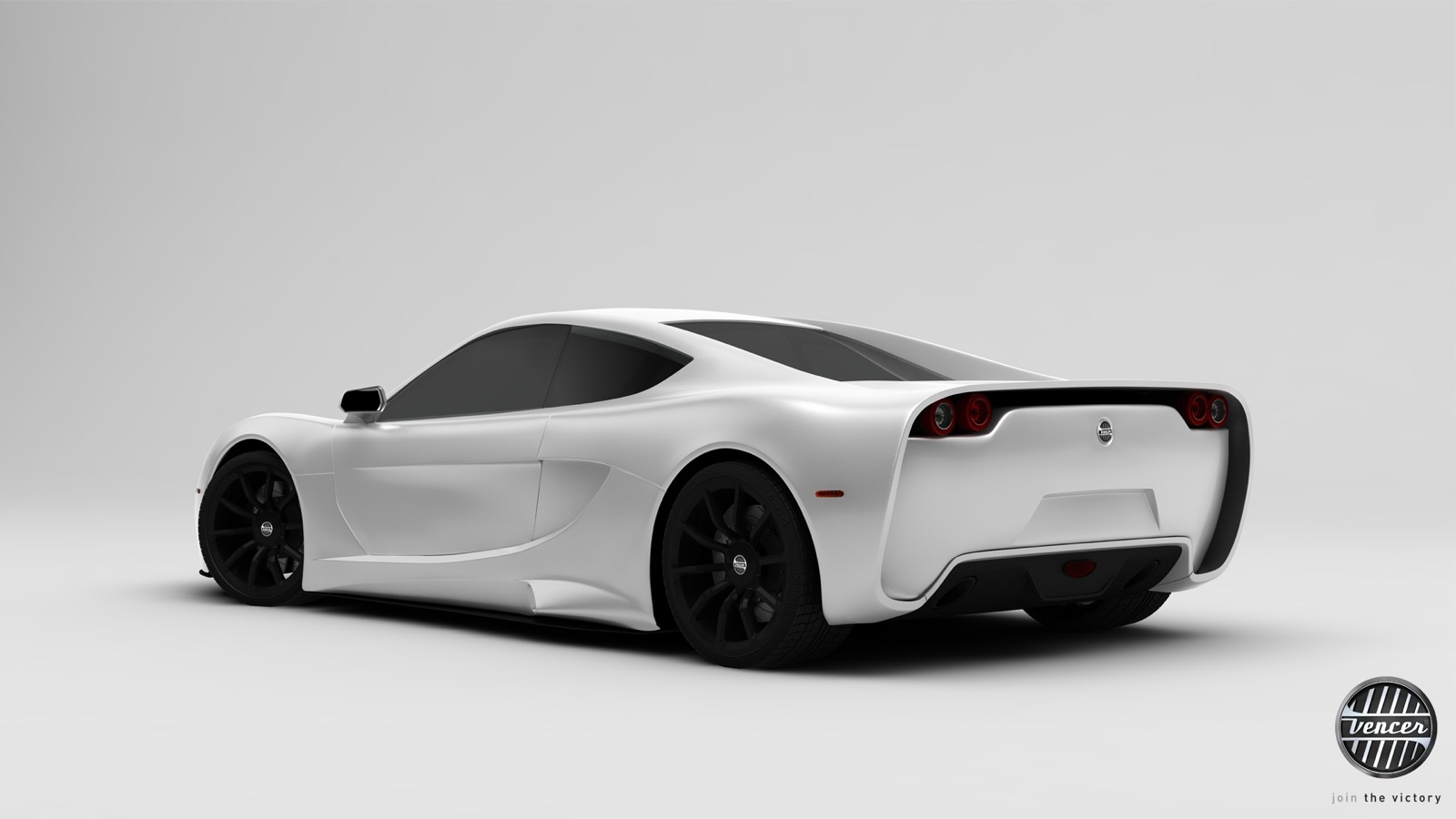 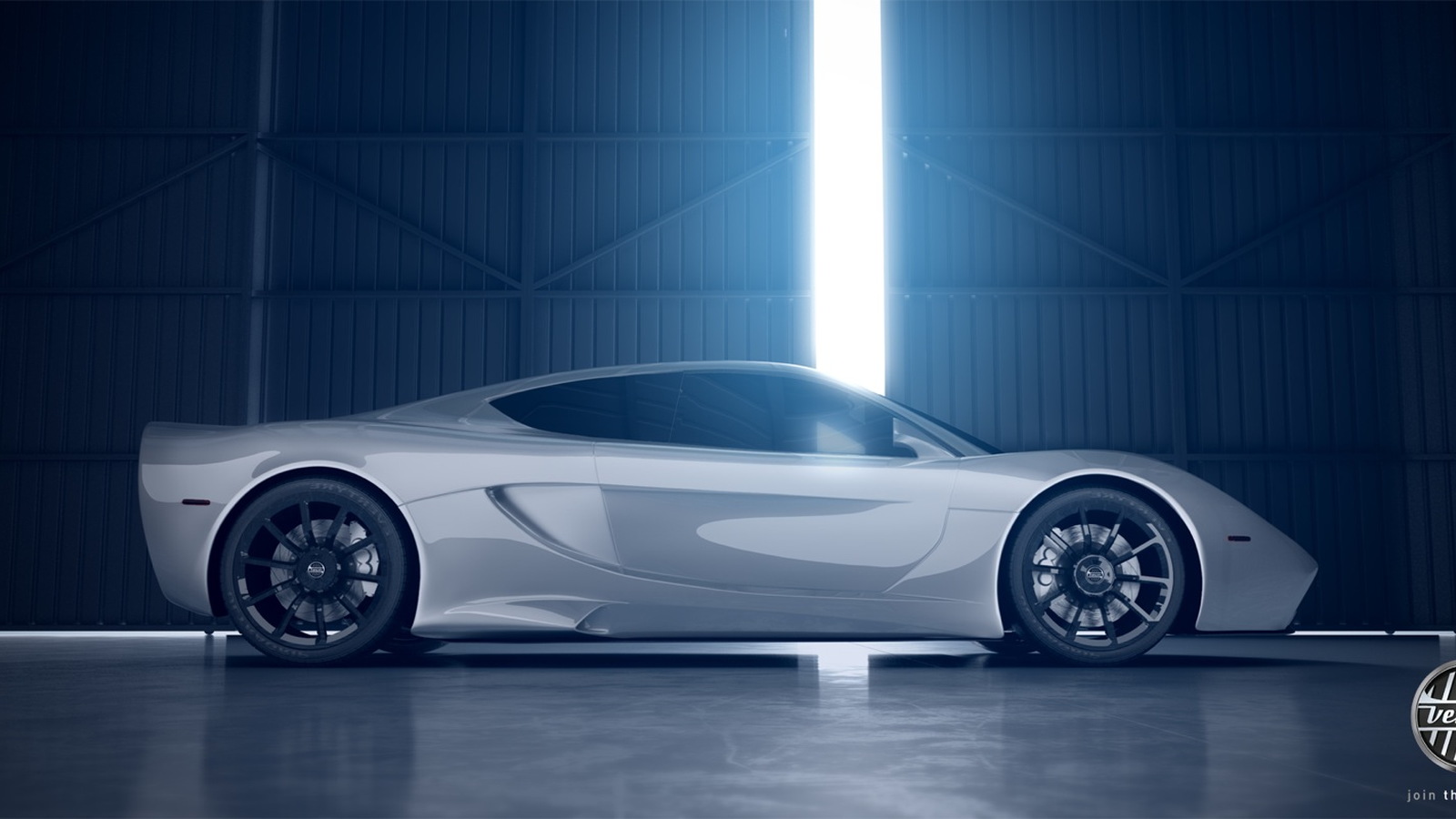 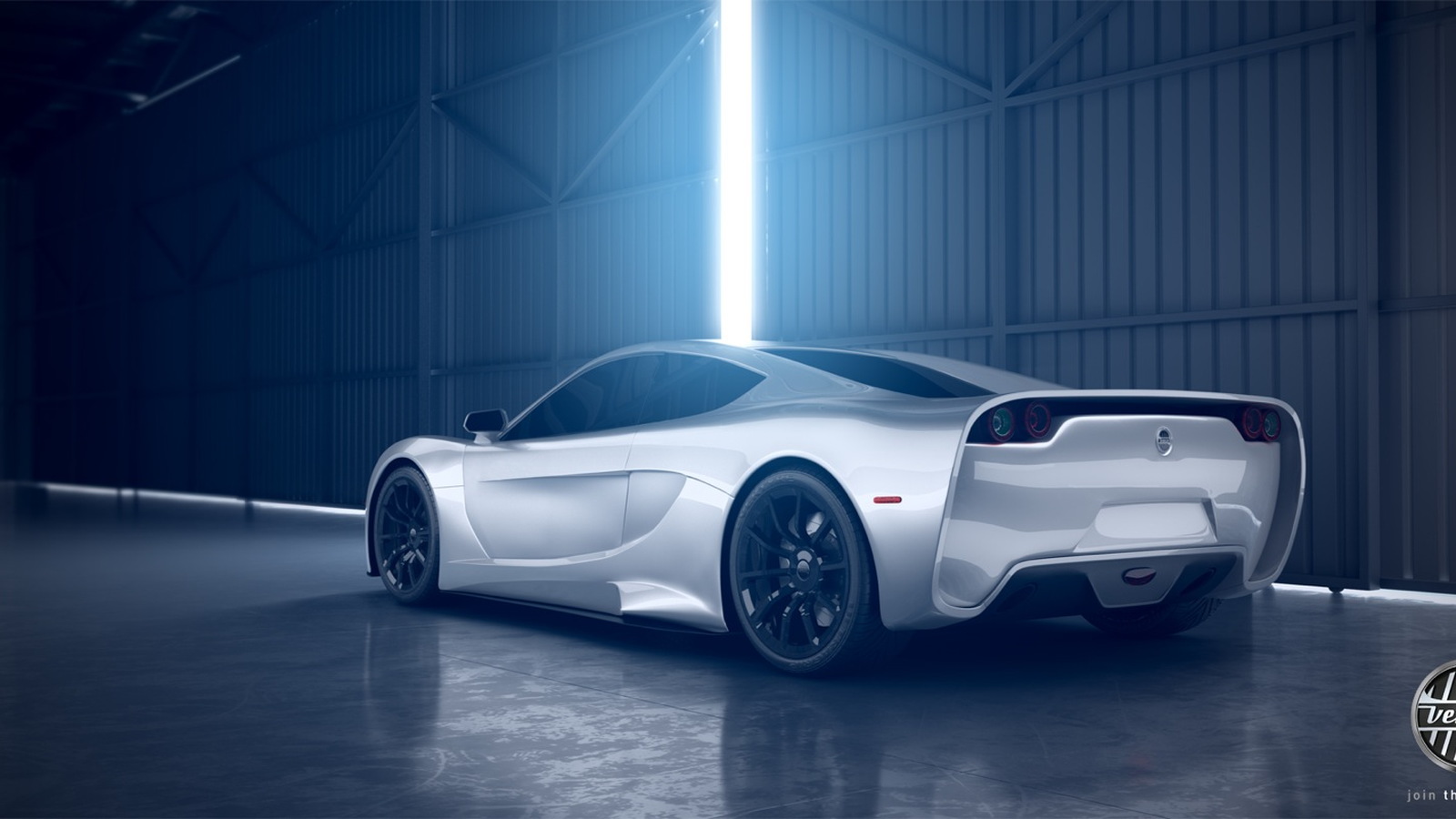 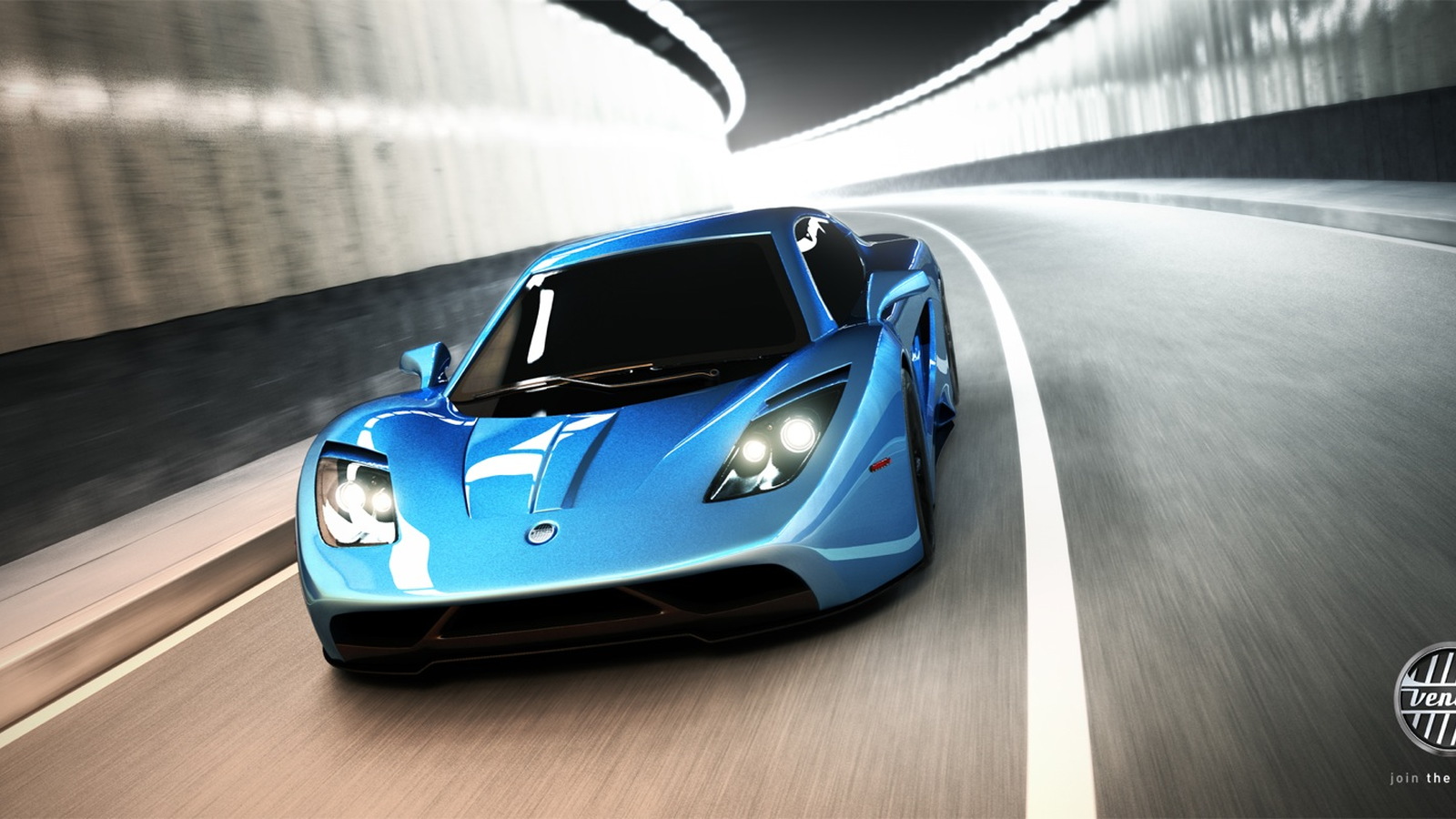 6
photos
Concerned that there simply aren’t enough low-volume, hyper-exotic supercars on the market to choose from? Fear no longer, because your shopping list is about to grow by one, assuming that the Dutch firm Vencer puts its Sarthe into production.

Named, we presume, for the Circuit de la Sarthe, home to the 24 Hours of Le Mans, the mid-engine Vencer Sarthe promises to blend a tubular-steel frame with a floor made of honeycomb aluminum and body panels made of carbon fiber. The result is a total weight of just 3,058 pounds, and a weight distribution of 45-percent front, 55-percent rear.

In Vencer’s words, the car is inspired by the Le Mans prototypes of the 1980s. We’re seeing plenty of Mosler MT900 in there as well, although the Mosler has a much more finished look to its rear than the Sarthe, which ends as if its designers simply ran out of time.

Inside, the Sarthe will boast hand-stitched leather seating, a contemporary infotainment system and luxuries such as dual-zone automatic climate control.

It’s not yet clear how close the model is to production or what the asking price will be if it is built. If you want one, we’d suggest you reach out to Vencer and let them know.