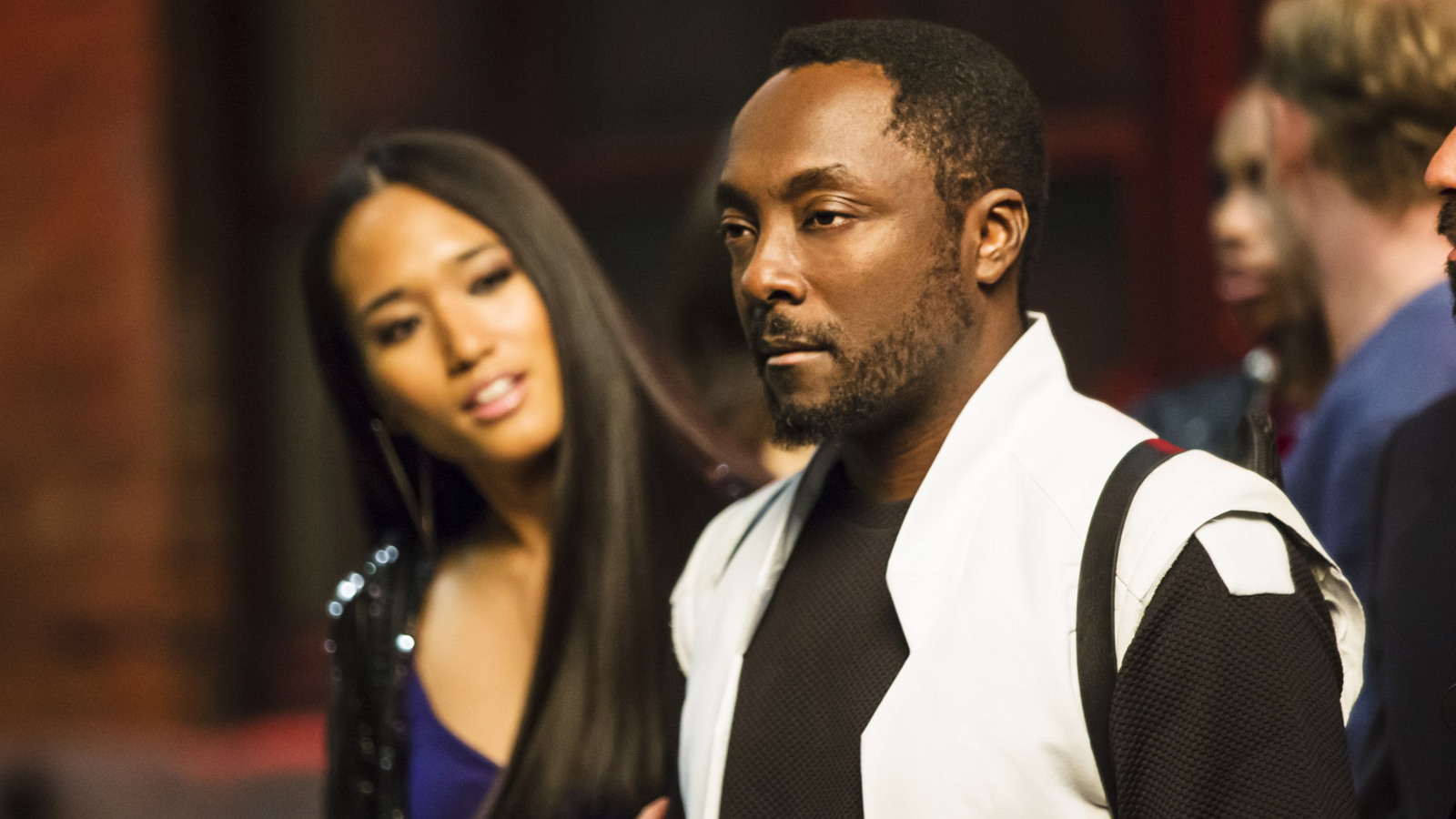 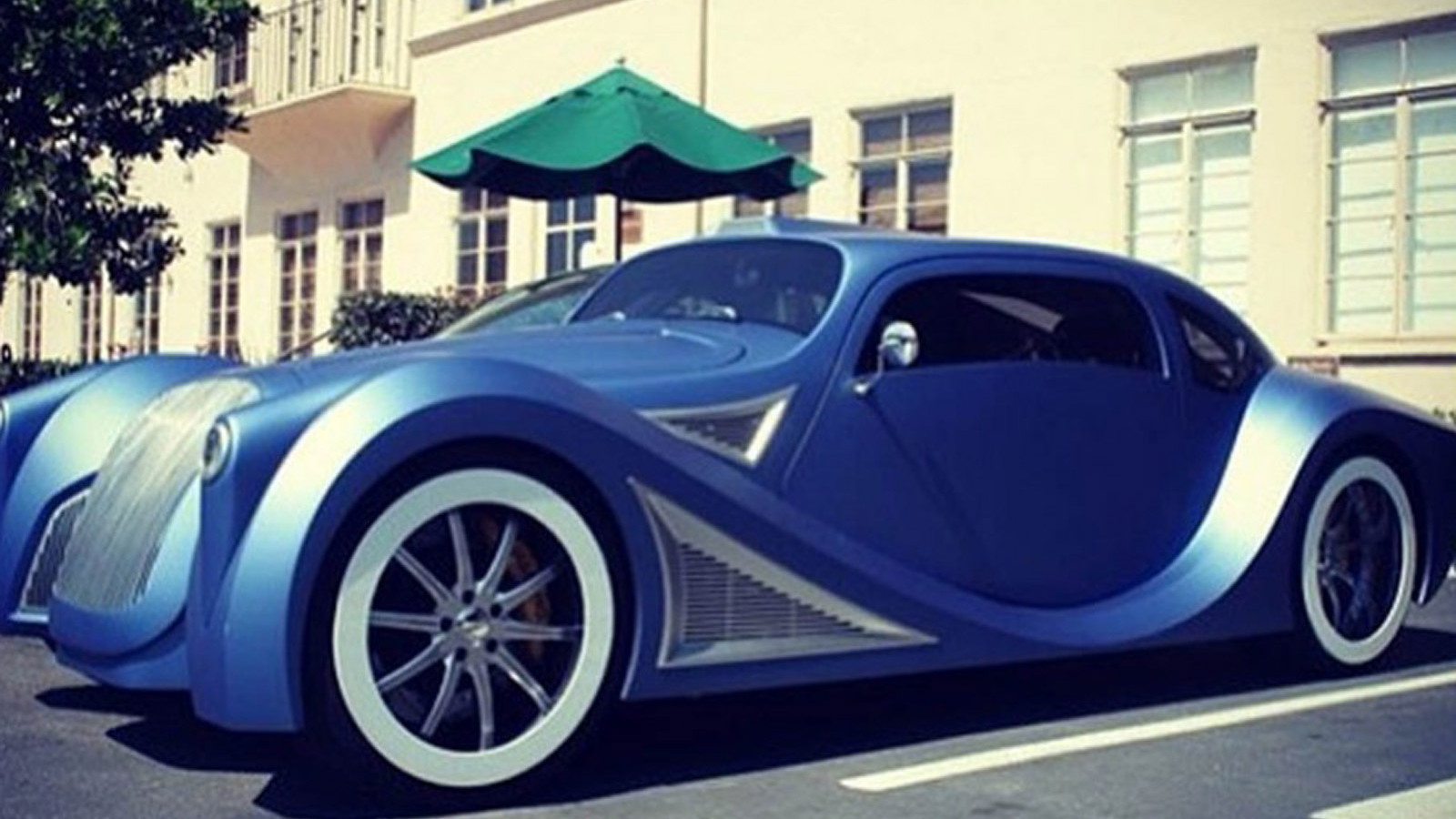 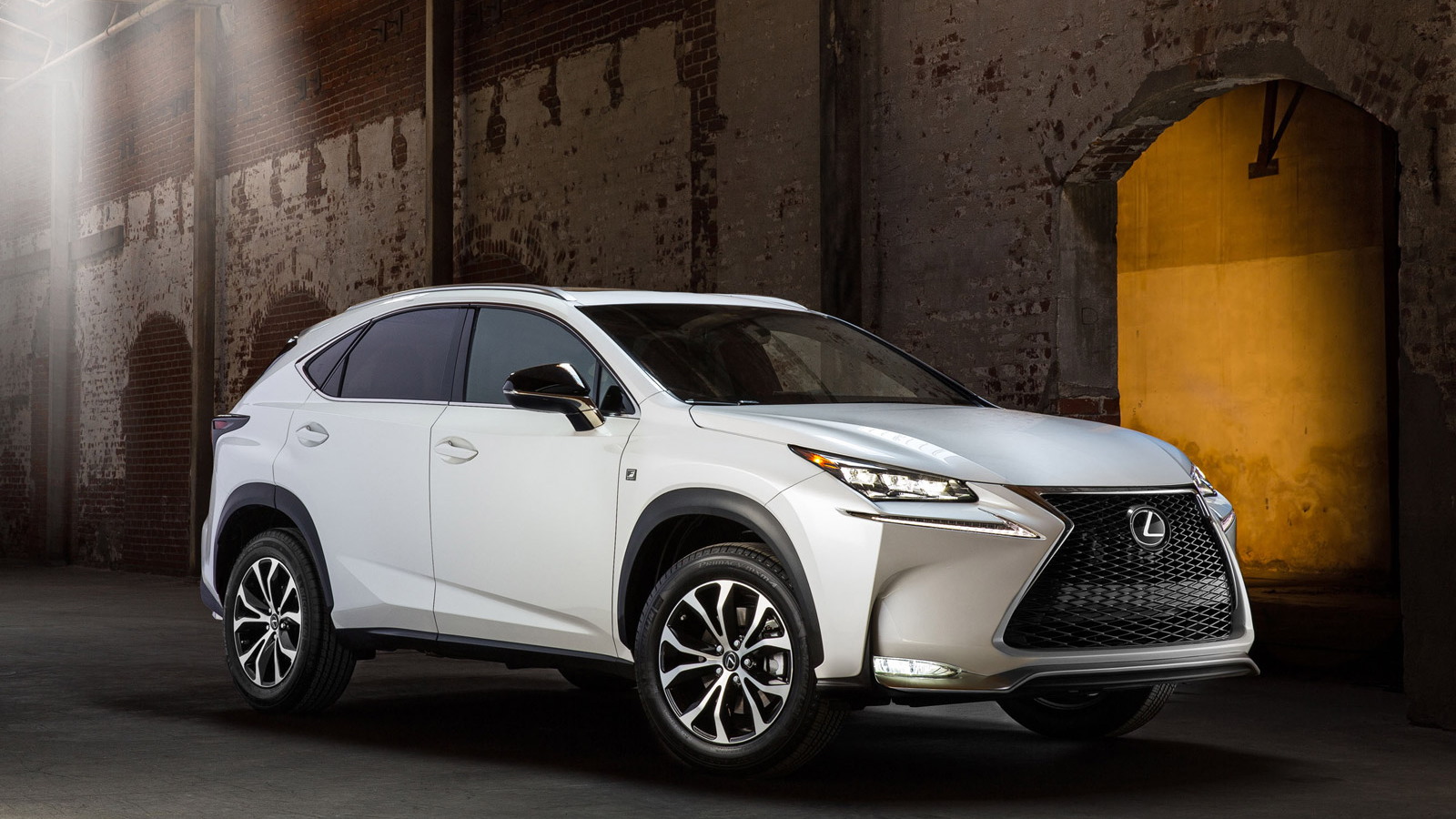 To help promote its all-new NX, Lexus has teamed up with actor, musician and wannabe designer  Will.i.am, real name Williams Adams, to develop an “extremely stylized” version of the compact crossover. The custom NX will be revealed on September 24 at Paris Fashion Week. A regular NX, meanwhile, will appear in a television spot airing in Europe this week that also stars the Black Eyed Peas member.

“As a musician and an entrepreneur, I want my ideas and my presence to impact the world around me,” Will.i.am said of the partnership. ''The team at Lexus applied the same vision to the ad—showcasing how the NX impacts the design of the world around it.''

Given Will.i.am’s previous attempts at automotive design, anyone with a weak stomach had better prepare themselves for his custom NX. Included in the gallery above is the latest creation from his ‘I.am.auto’ automotive startup. The car is based on the running gear of an old Volkswagen Beetle and allegedly cost close to a million dollars to create. Other I.am.auto creations include a custom DeLorean and 1958 Corvette.

WATCH: Nissan GT-R Blows A Tire At 200 MPH, Driver Keeps It Together: Video

While Will.i.am’s designs certainly need some... refinement, at least his heart is in the right place. As he explained on an episode of The Ellen DeGeneres Show, one of the reasons he started I.am.auto was to inspire children to gain an interest in technical areas of study, such as those that would be required to develop a car.