The 2016 Mercedes-AMG GT finally made its debut this week, and from just its looks alone the car was certainly worth the wait. The new sports car is the second dedicated model from Mercedes tuner AMG and not only is it more stunning than the SLS AMG it replaces it’s going to be cheaper too. 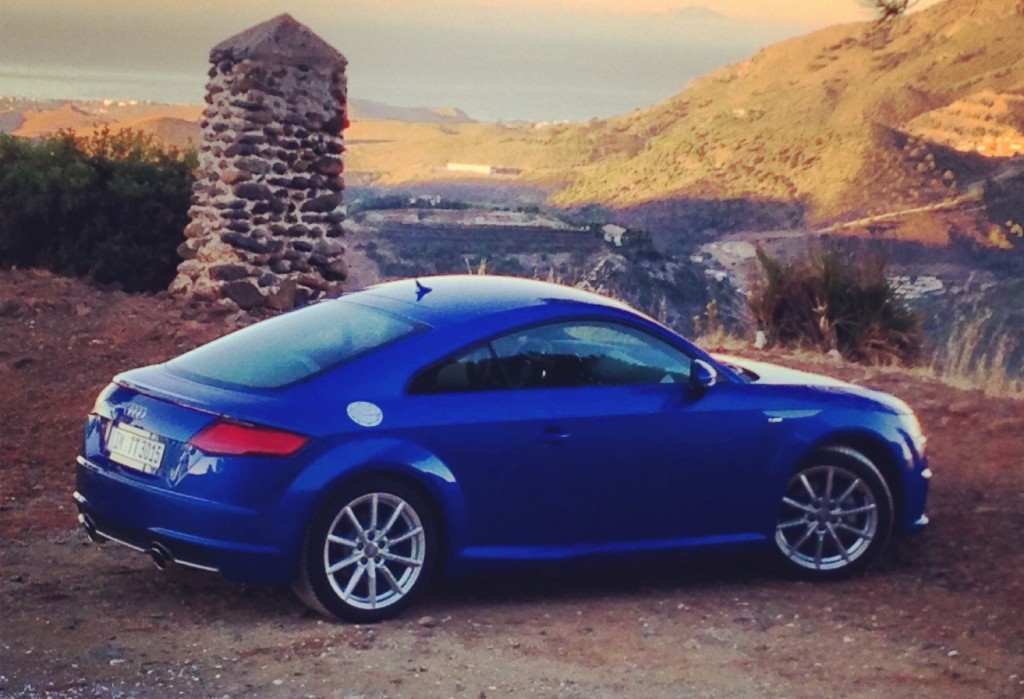 The 2016 Audi TT isn’t due in local showrooms until next year but we’ve just driven the car in its European specification and found it to be a hoot to drive—in both TT and TTS trim. Even better still is that the high-performance TT RS will make a return, though its arrival is still several years away. 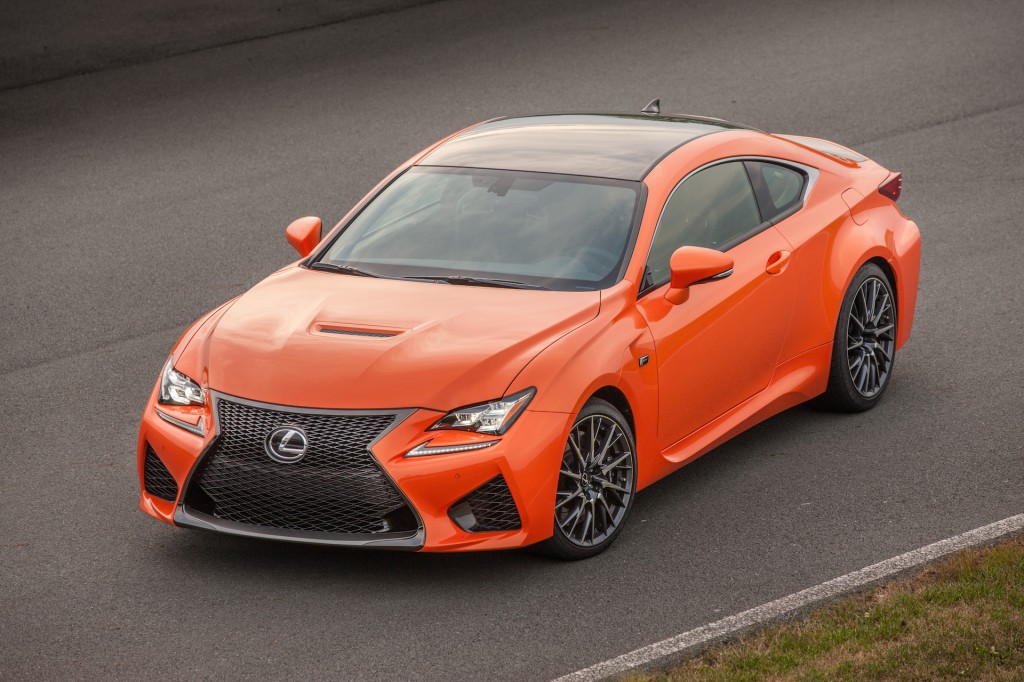 Another car we drove this week was the 2015 Lexus RC F, a Japanese rival to the BMW M4 and upcoming coupe versions of the Cadillac ATS-V and Mercedes-Benz C63 AMG. While all its rivals move to turbocharged power, the Lexus stands apart thanks to its naturally aspirated V-8 and all 467 horses that come with it. 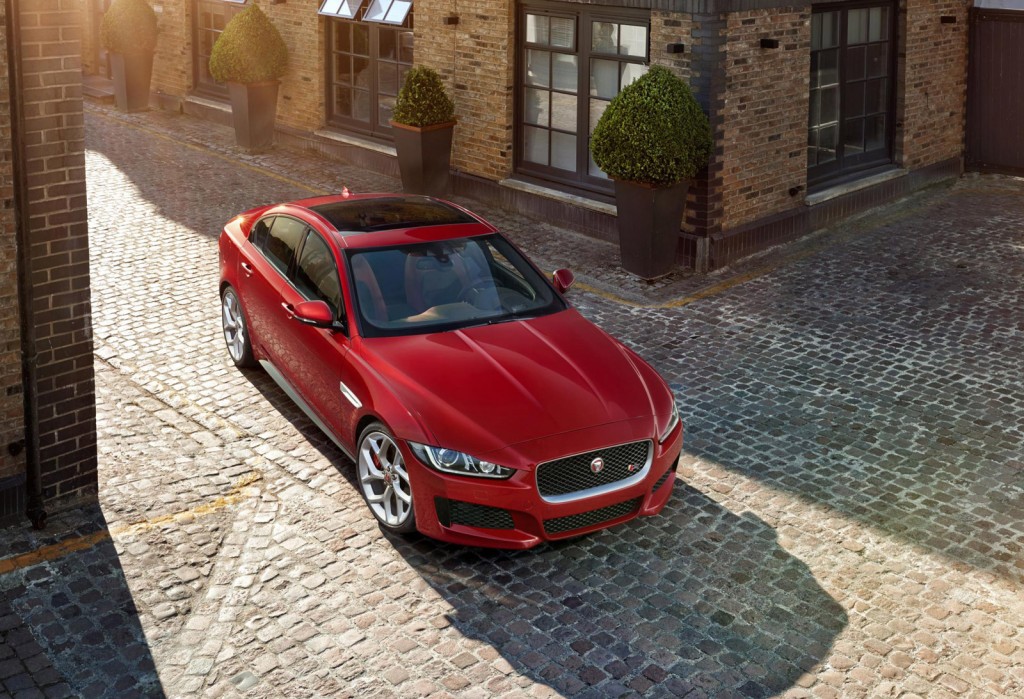 Jaguar’s rival to the BMW 3-Series and Mercedes-Benz C-Class, the all-new XE, was also revealed this week. The car looks great, and its lightweight aluminum chassis and sophisticated suspension should ensure it’s great to drive too. Unfortunately, it isn’t due here until 2016, and we’ve just learned that it will list as a 2017 model. 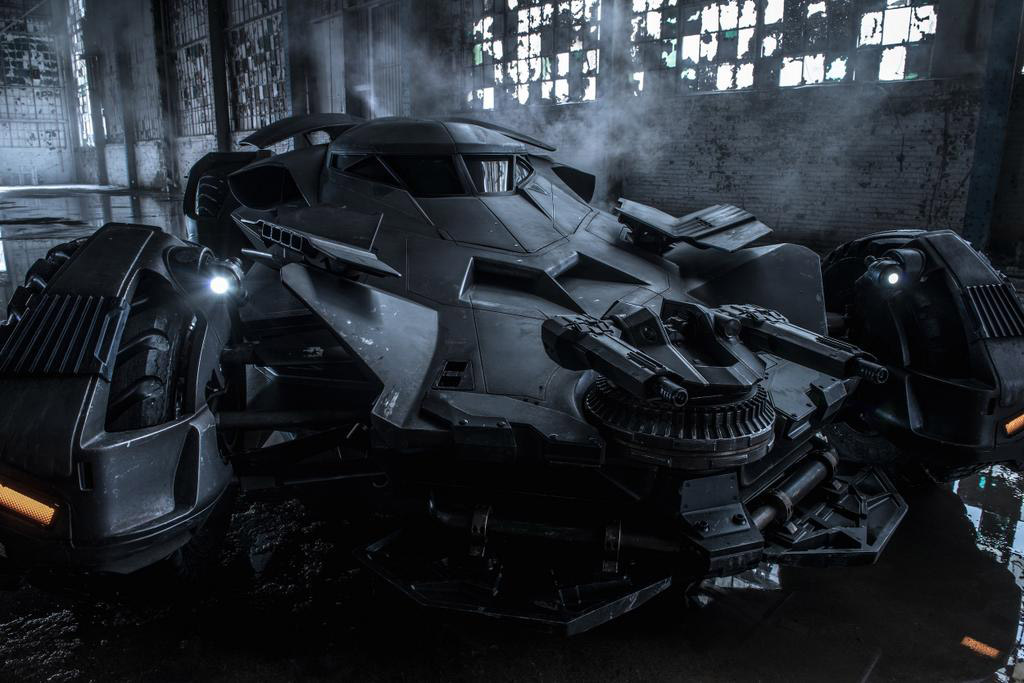 There’s a new Batman movie coming, so that can only mean there'll be a new Batmobile too. This week we got our first look at Batman’s new ride, which is yet to receive a name but will be driven by Ben Affleck, who's playing the caped crusader in Batman v Superman: Dawn Of Justice due in theaters in March 2016. 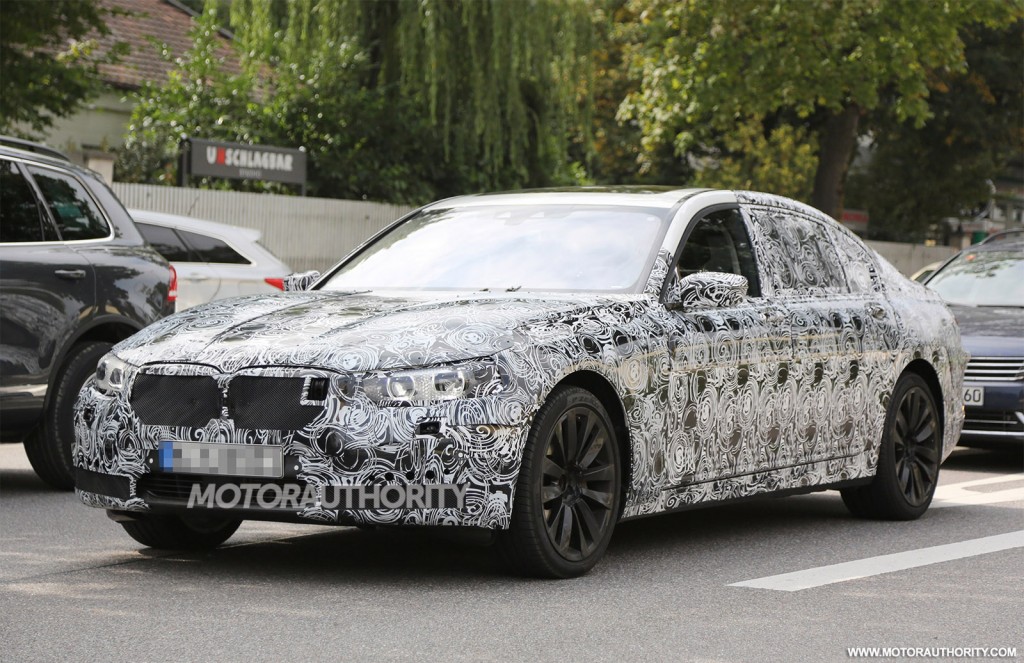 A prototype for the 2016 BMW 7-Series, the next generation of the BMW flagship, was spotted this week. The latest test car features the light units we’ll see on the final production version due out next year. Incidentally, BMW this week also showed off a ‘Final Edition’ version of its current 7-Series.

The EPA published gas mileage for the complete 2015 Ford Mustang range this week. Predictably, the most fuel efficient was the four-cylinder Mustang EcoBoost, but what was strange to see was that the economy of the Mustang’s other variants actually became worse with the arrival of the new generation. 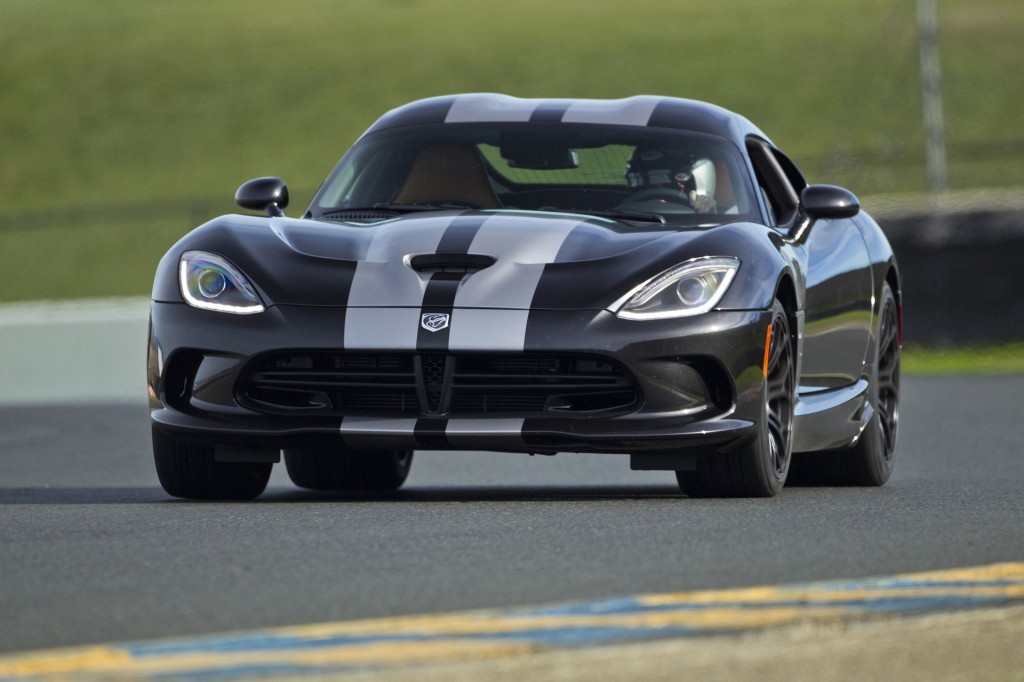 It’s no secret that the latest Dodge Viper SRT hasn’t been selling as well as previous generations. So, to help move stock, Dodge announced some updates for the all-American supercar as well as a massive $15,000 discount.