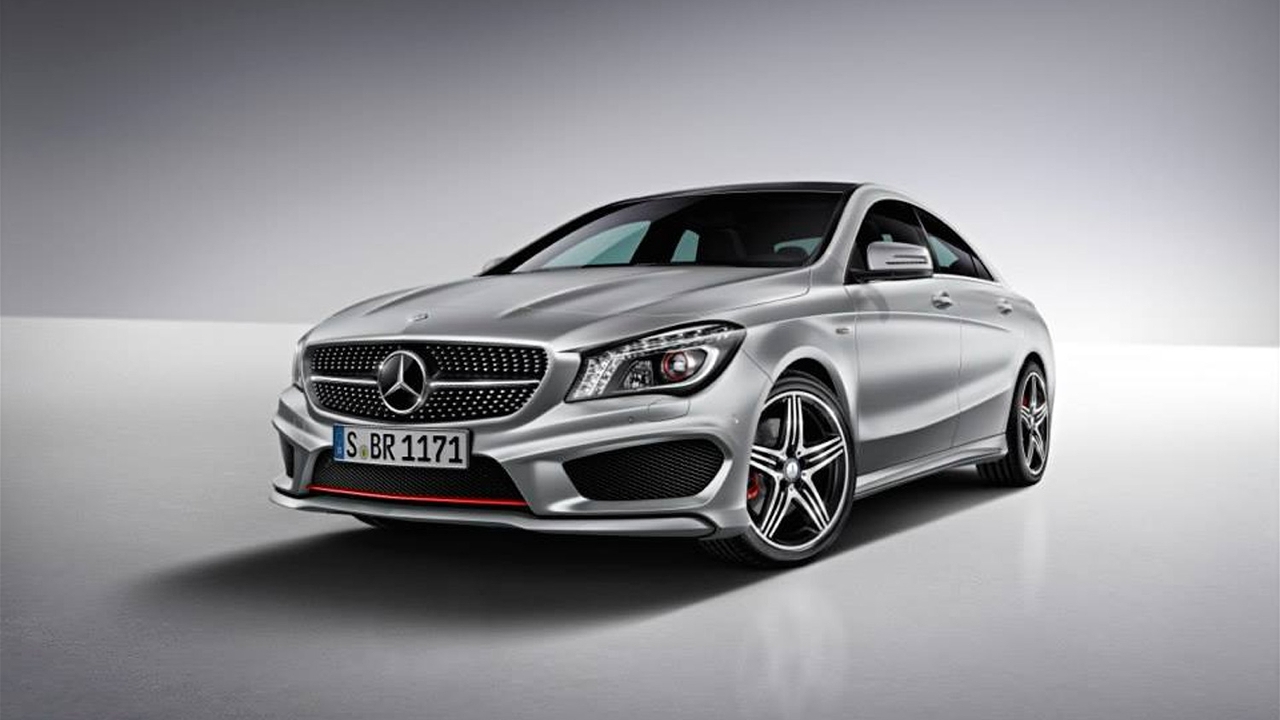 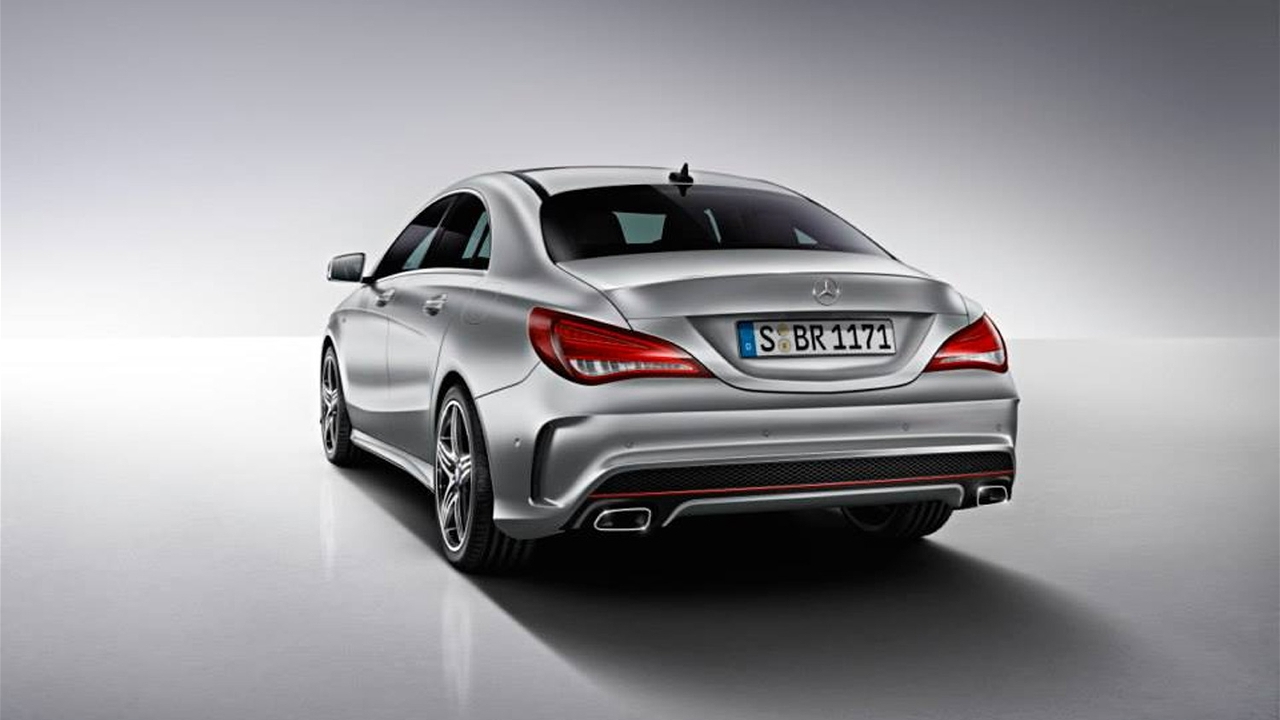 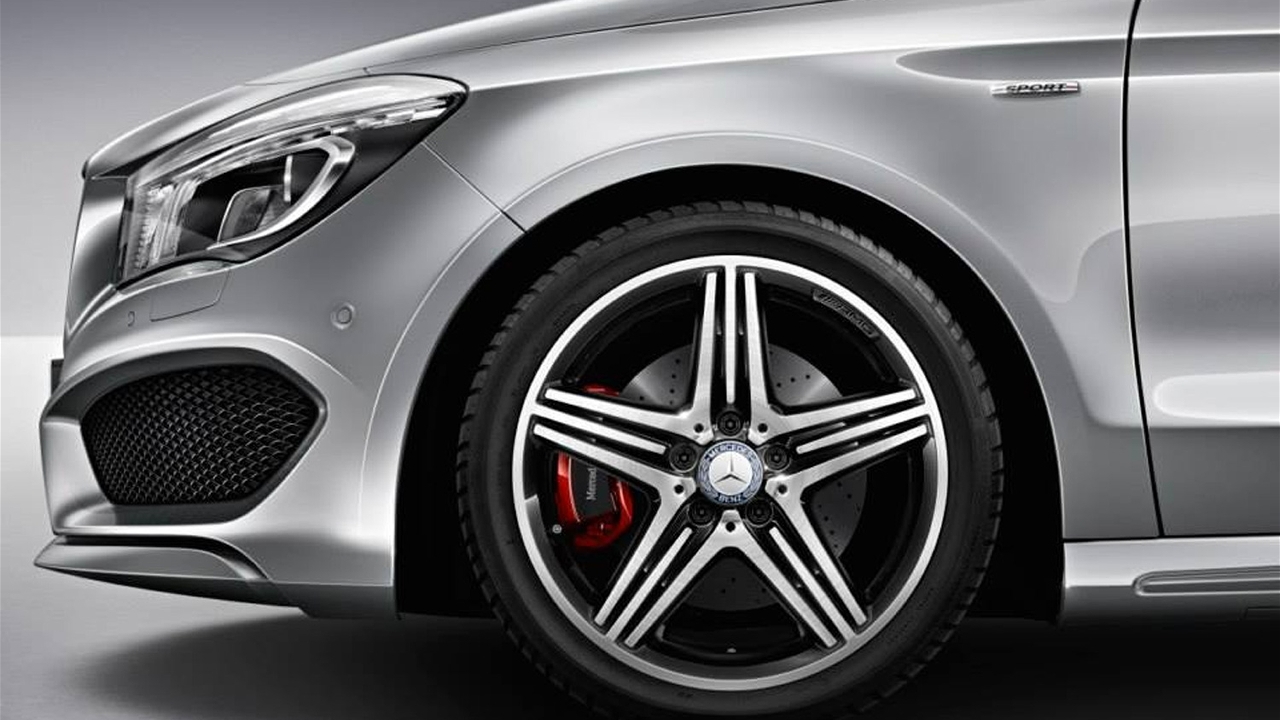 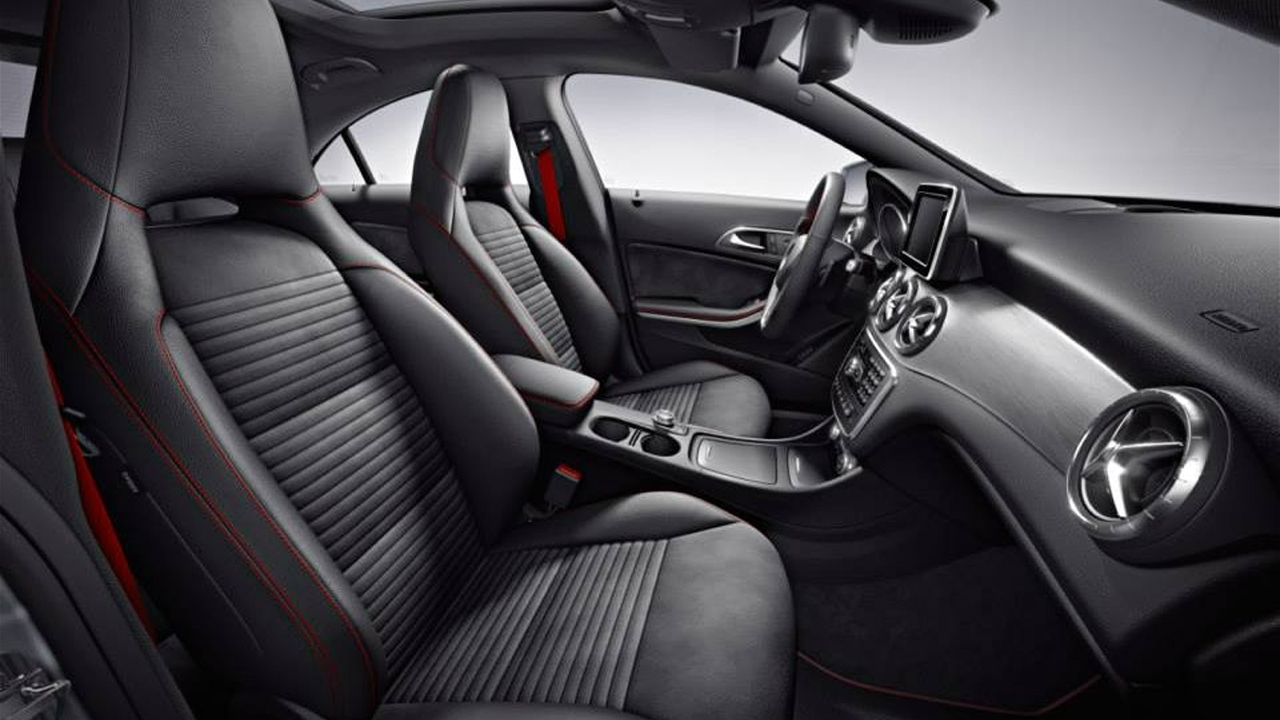 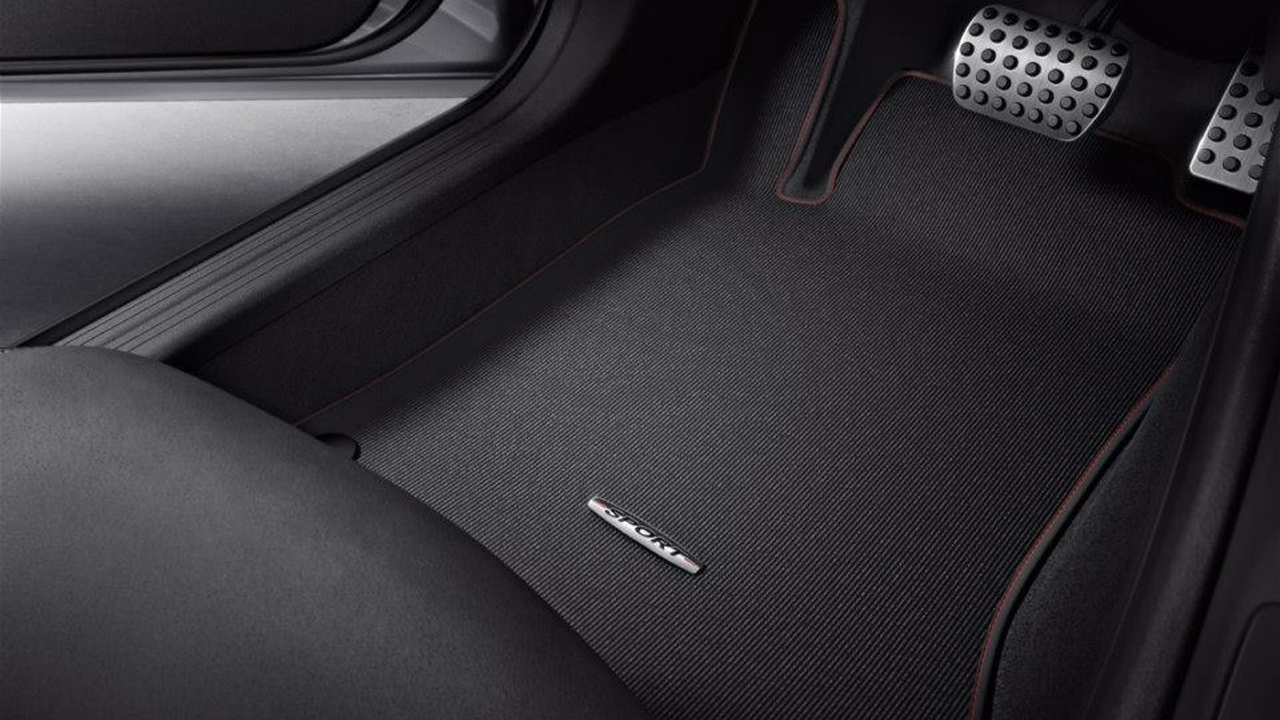 5
photos
The 2014 Mercedes-Benz CLA250 will get a little sportier with the newly-announced Sport Package Plus. An upgrade over the car's existing Sport Package, this new option primarily consists of visual changes that add to the CLA's already stylish looks.

Among the highlights are model-specific 18-inch AMG alloy wheels and red accenting for the front and rear fascias from the existing Sport Package. The red-accented theme continues with the interior, which boasts a set of sport seats with their own red stitching.

Mechanical upgrades include re-tuned front suspension and a new exhaust system, on top of the cross-drilled brake rotors from the regular Sport Package. While they should make the CLA250 more enjoyable to drive, these upgrades probably won't improve performance dramatically.

That's partially because Mercedes left the car's 2.0-liter turbocharged four-cylinder engine alone. It still produces 208 horsepower and 258 pound-feet of torque—enough to get the CLA250 from 0-60 mph in 6.9 seconds, and on to a top speed of 149 mph. The engine is mated to a seven-speed dual-clutch automatic transmission, which drives the front wheels or all four with the optional 4MATIC all-wheel-drive system.

Mercedes hasn't announced pricing for the Sport Package Plus, but the regular Sport Package is a $2,200 option. The 2014 CLA250 itself has a base price of $30,825 (including destination) with front-wheel drive, while all-wheel drive adds an additional $2,000.