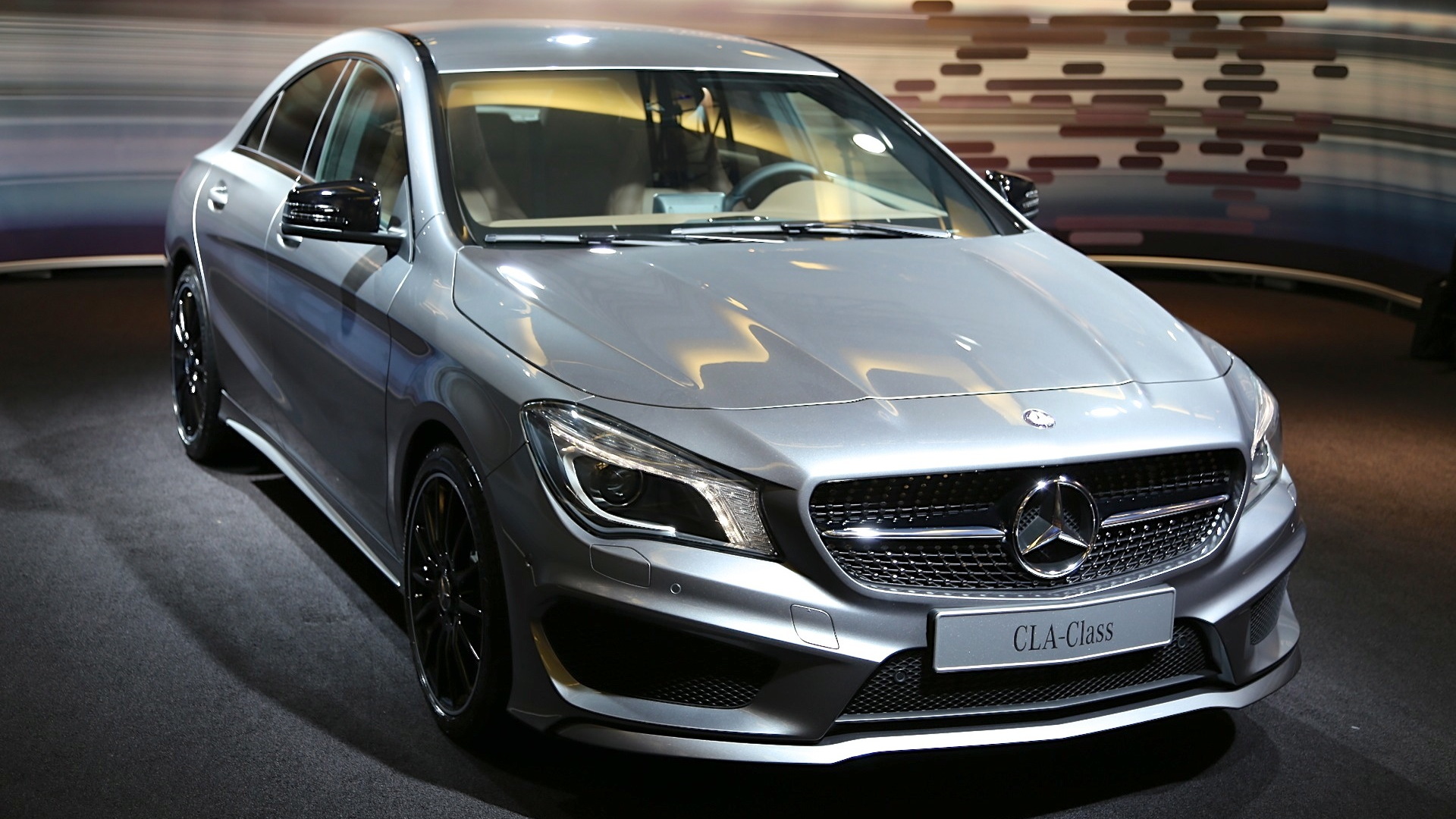 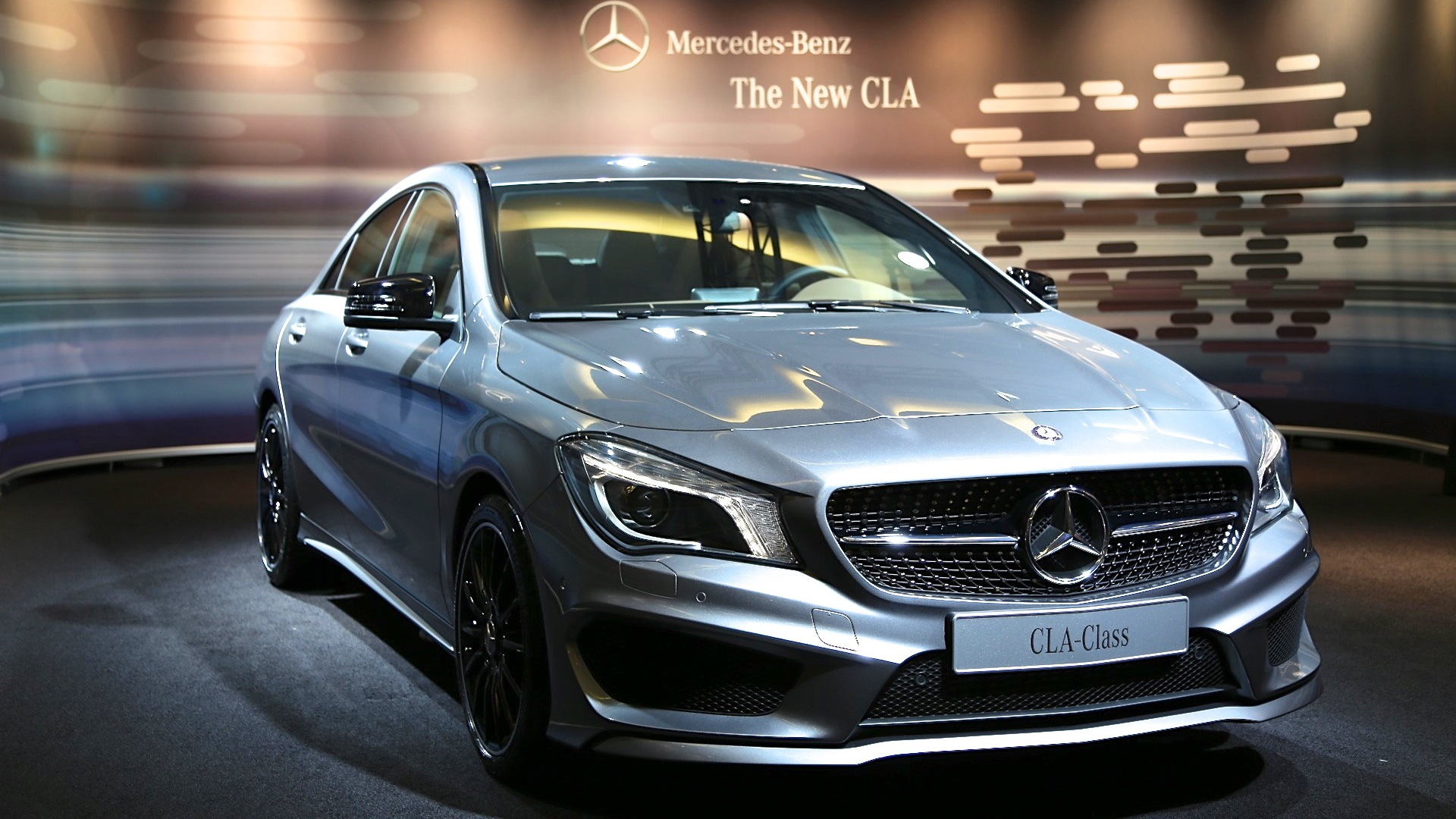 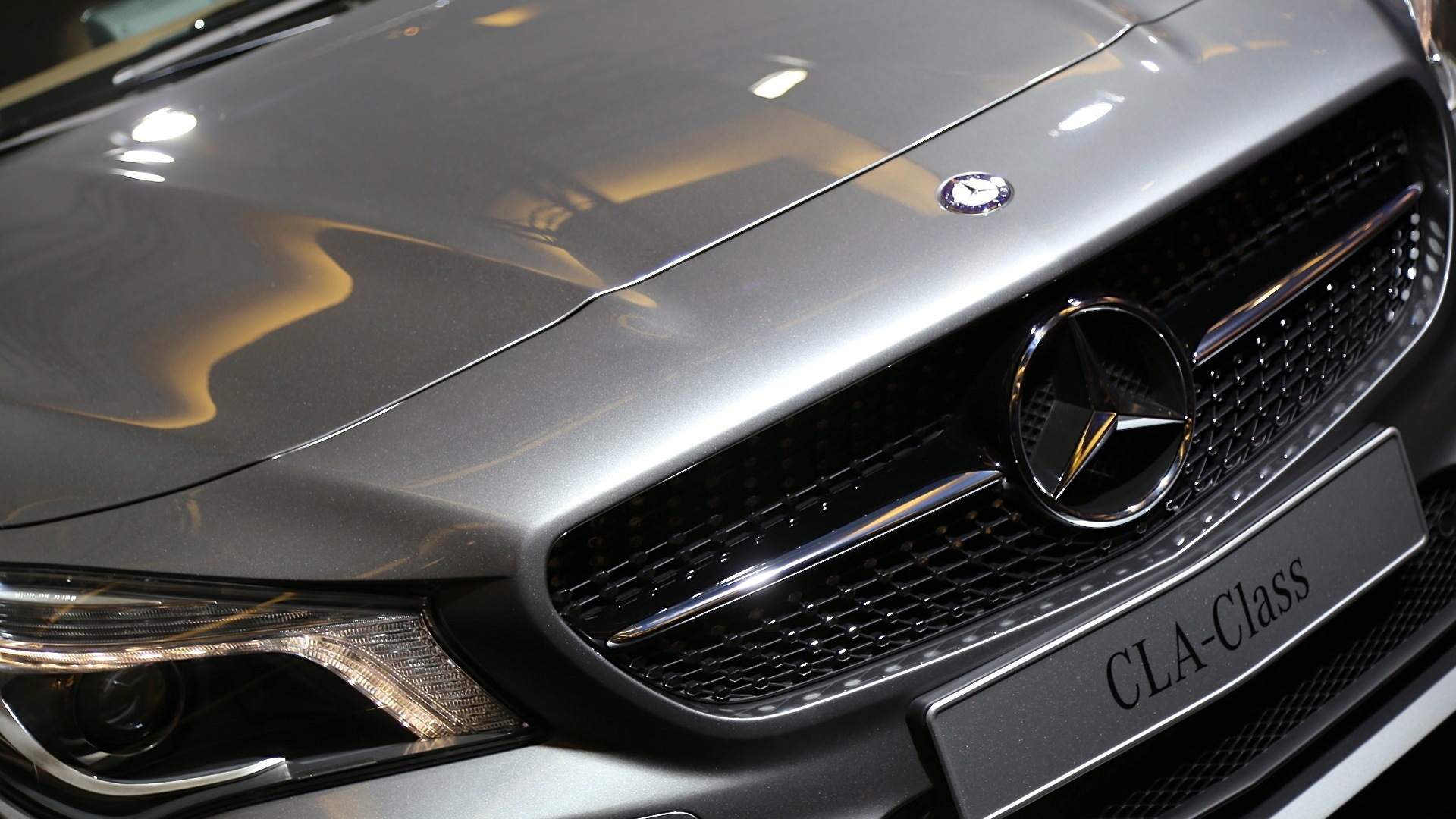 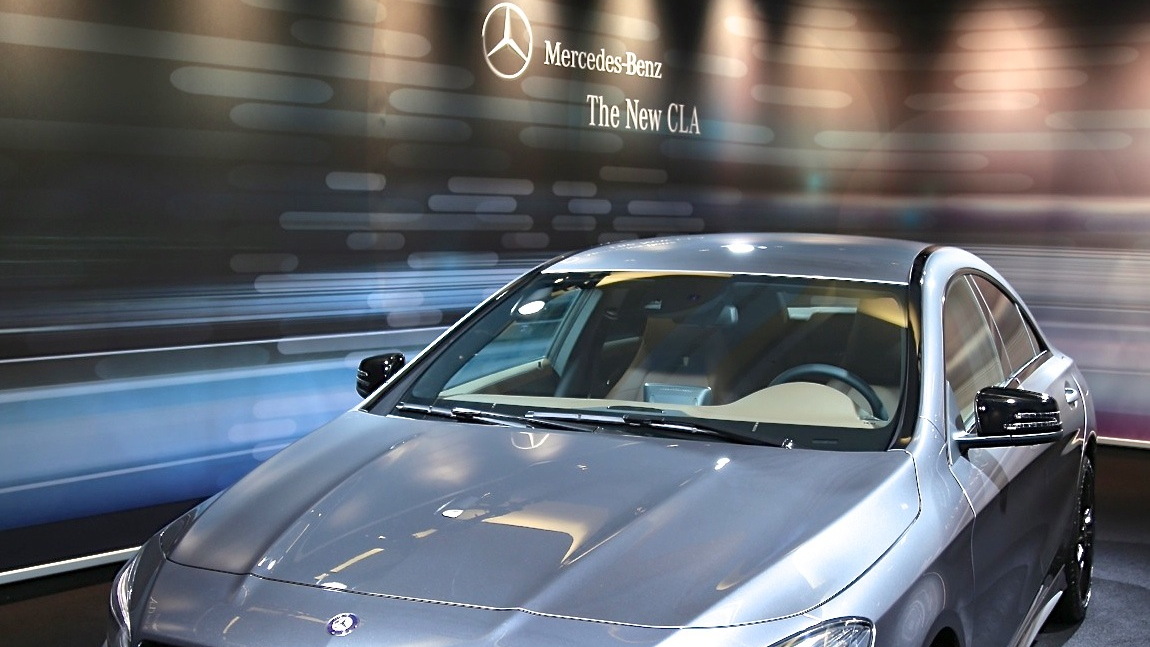 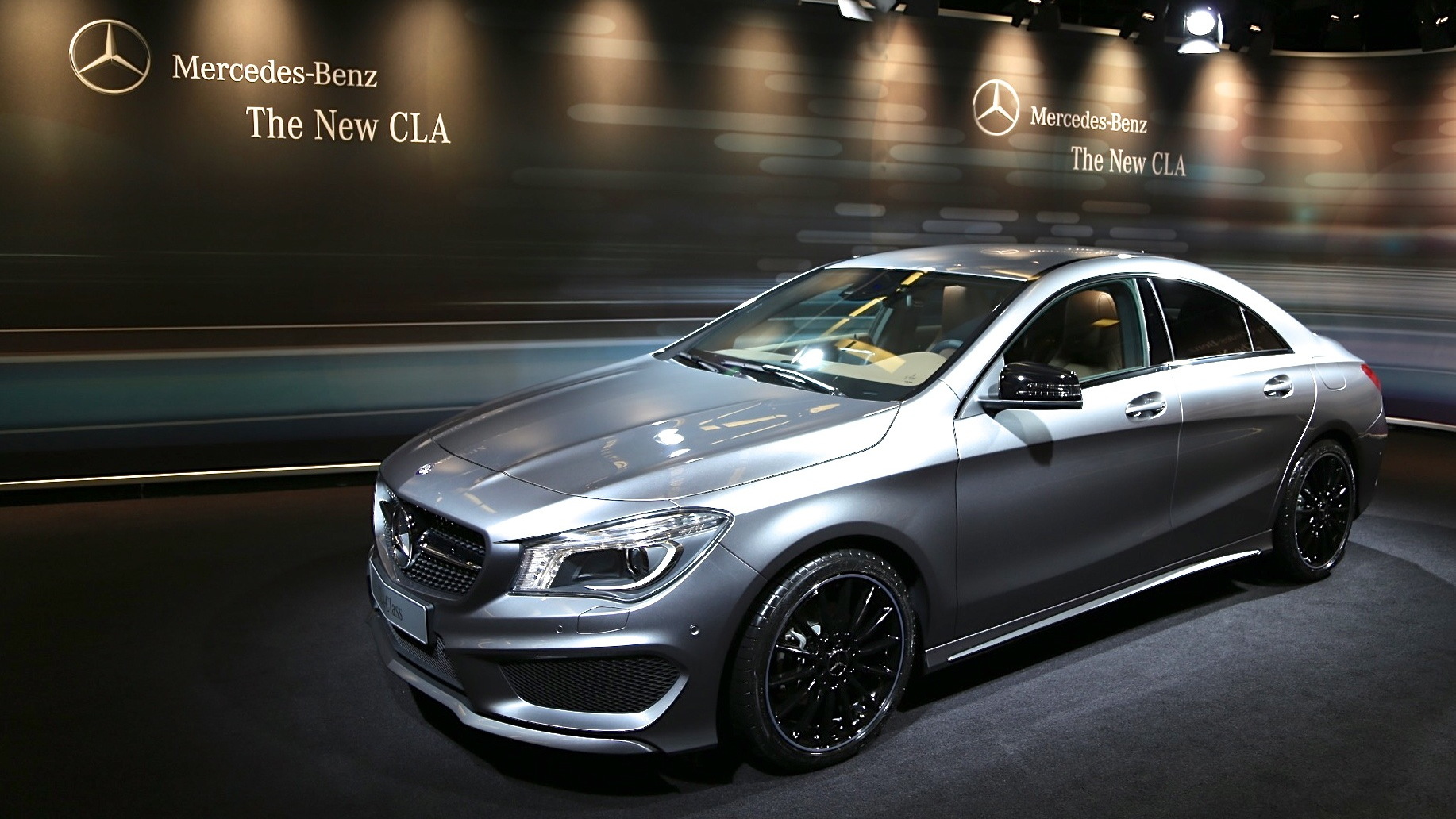 16
photos
The first of Mercedes-Benz’s new generation of compact cars to reach the U.S., the 2014 CLA Class four-door coupe, made its debut this week at the 2013 Detroit Auto Show ahead of its sales launch later this year where it will wear a $30k pricetag.

A new video plus our own live photos of the latest addition to the Mercedes lineup confirm what we already knew; the CLA will be one of the most stylish cars in the compact segment.

The front of the CLA Class is almost identical to the latest A Class hatchback launched overseas, while the body gets four-door coupe styling that makes it resemble the CLS Class, albeit on a smaller scale. Overall length is 182.3 inches, which puts it in the same size category as the likes of the Acura ILX and Buick Verano.

It should also be a stout performer, with even the base CLA250 model packing a turbocharged and direct-injected 2.0-liter four-cylinder engine rated at 208 horsepower and 258 pound-feet of torque (211-hp in European specification).

A seven-speed dual-clutch transmission comes standard, with customers left to decide whether they want only the front wheels doing the driving or all four.

For the power hungry, an AMG model with close to 350 horsepower on tap is expected to be available shortly after launch. Already spotted testing in prototype form, the new addition, which will likely be called the CLA45 AMG, will be the second compact model in AMG’s expanding arsenal, and there certainly could be more.

For all the details on the latest 2014 Mercedes-Benz CLA, click here, and for our complete coverage of the 2013 Detroit Auto Show, click here.