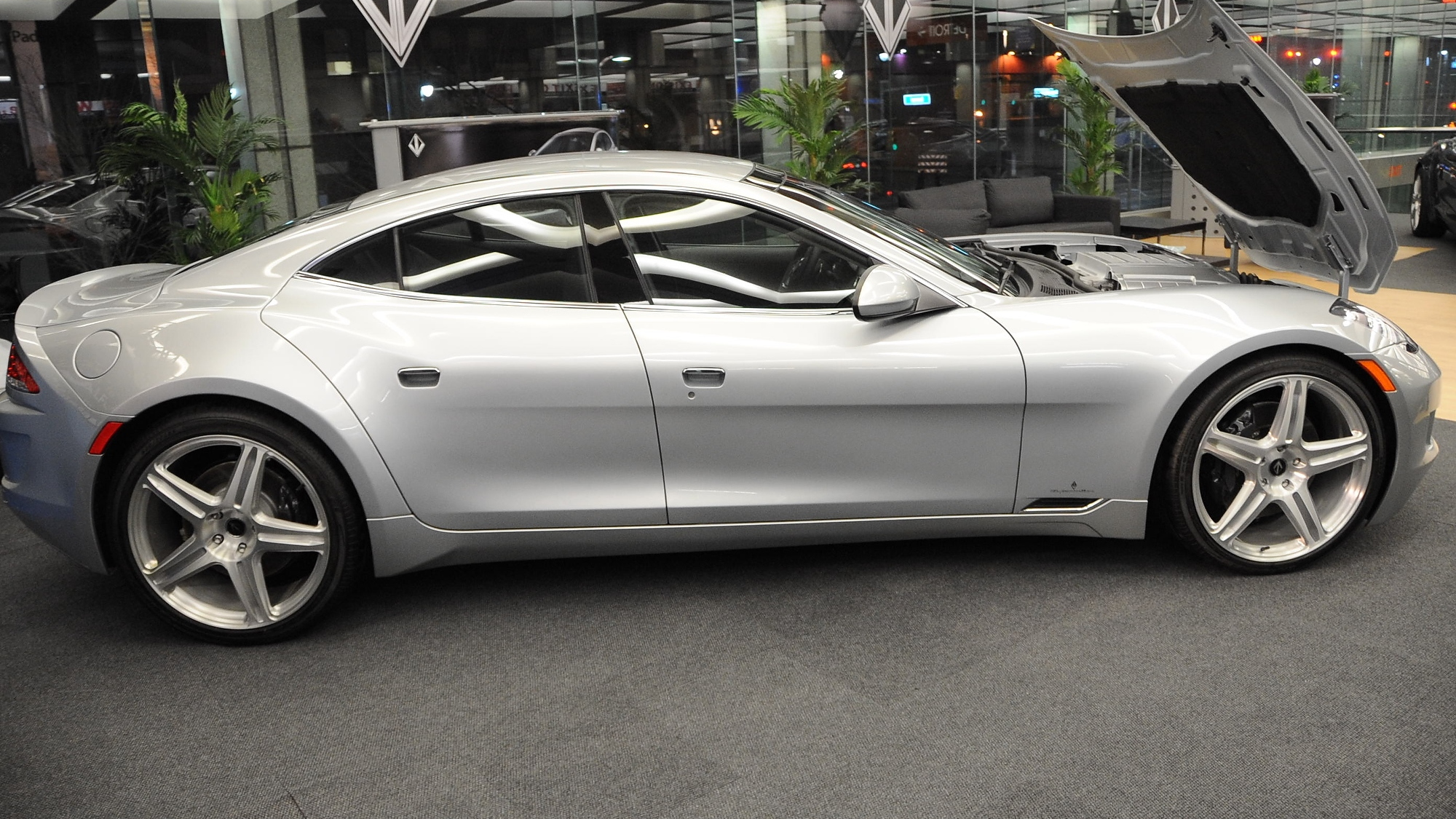 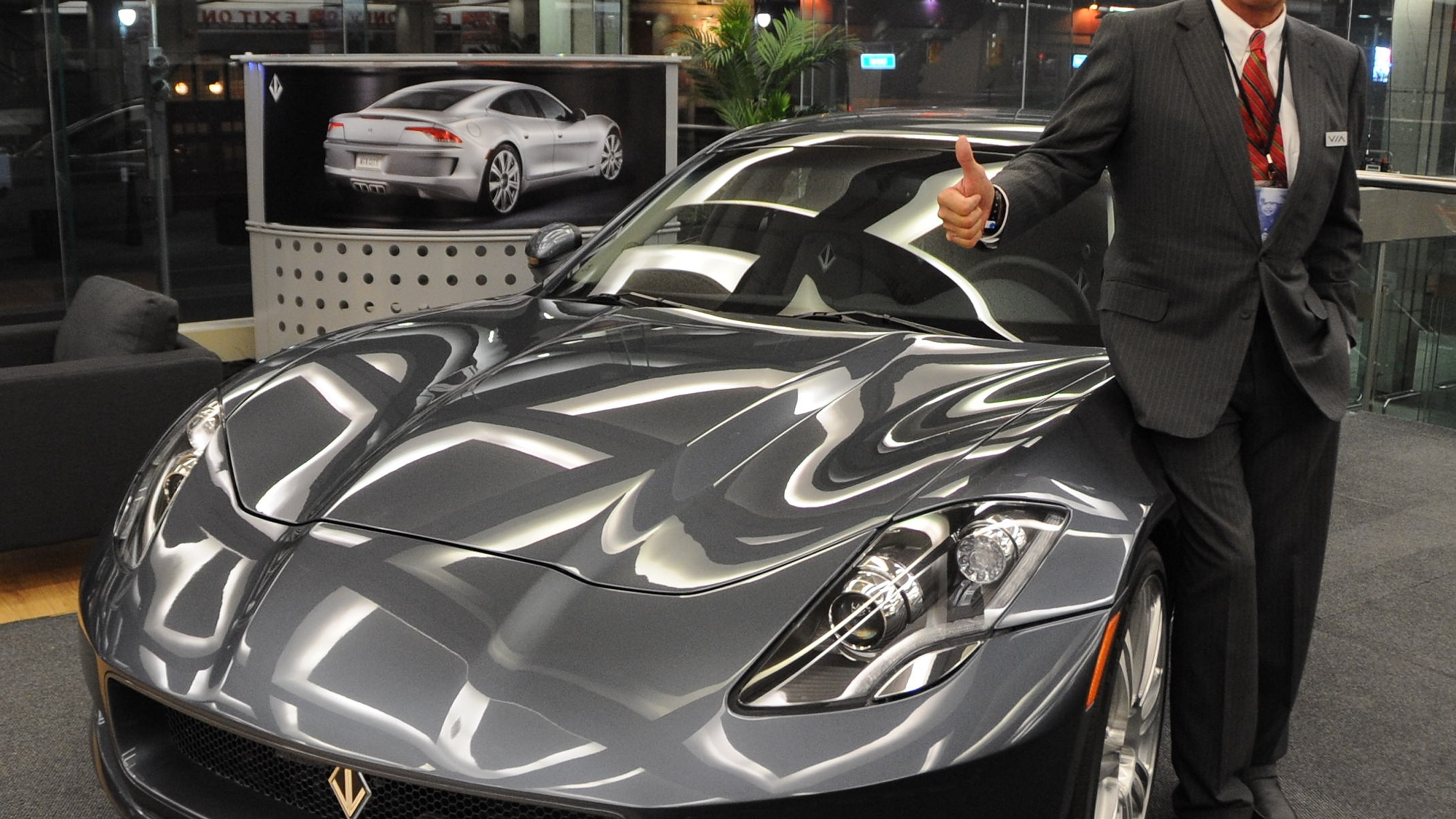 16
photos
Teething problems of its plug-in hybrid drivetrain aside, it’s likely that we can all agree on one thing: the Fisker Karma is a good-looking car. Its design may not be breathtaking, but its tastefully-penned lines will likely look as good in ten years as they do today.

“If only,” we’ve often thought, “someone would build a version of the Karma with a tried-and-true internal combustion engine.” Enter the VL Automotive Destino, which (in concept form seen here) substitutes a Chevrolet LS9 supercharged V-8 for the Karma’s former extended-range electric drivetrain.

VL Automotive is a collaboration between entrepreneur Gilbert Villereal and auto-industry icon Bob Lutz. Its purpose, according to Lutz (and quoted by Green Car Reports), is to build “an American designed, engineered and manufactured four-door performance car that rivals such models as the Porsche Panamera and Aston-Martin-Lagonda Rapide.”

With somewhere north of 600 horsepower on tap, we’d say that VL Automotive is on the right track. Plans are to build the Destino with the buyer’s choice of a six-speed manual or a six-speed automatic transmission, and assembly will take place in Auburn Hills, Michigan, not too far from where Fisker is establishing a new technology center.

That’s not to say that Fisker is a partner in this particular endeavor, though it welcomes the exposure and likens itself to other historical brands that have garnered the attention of automotive customizers.

Fisker’s Senior Director of Global Communication and PR, Roger Ormisher, said, “Fisker believes that it speaks to the appeal of the Karma and its stunning, award-winning design that coachbuilders are wanting to take our cars and modify and customize them.”

VL Automotive has ordered 20 Karma rollers, less the hybrid drivetrain, for the project. There’s no word yet on pricing, but customer deliveries are expected to begin by year end.