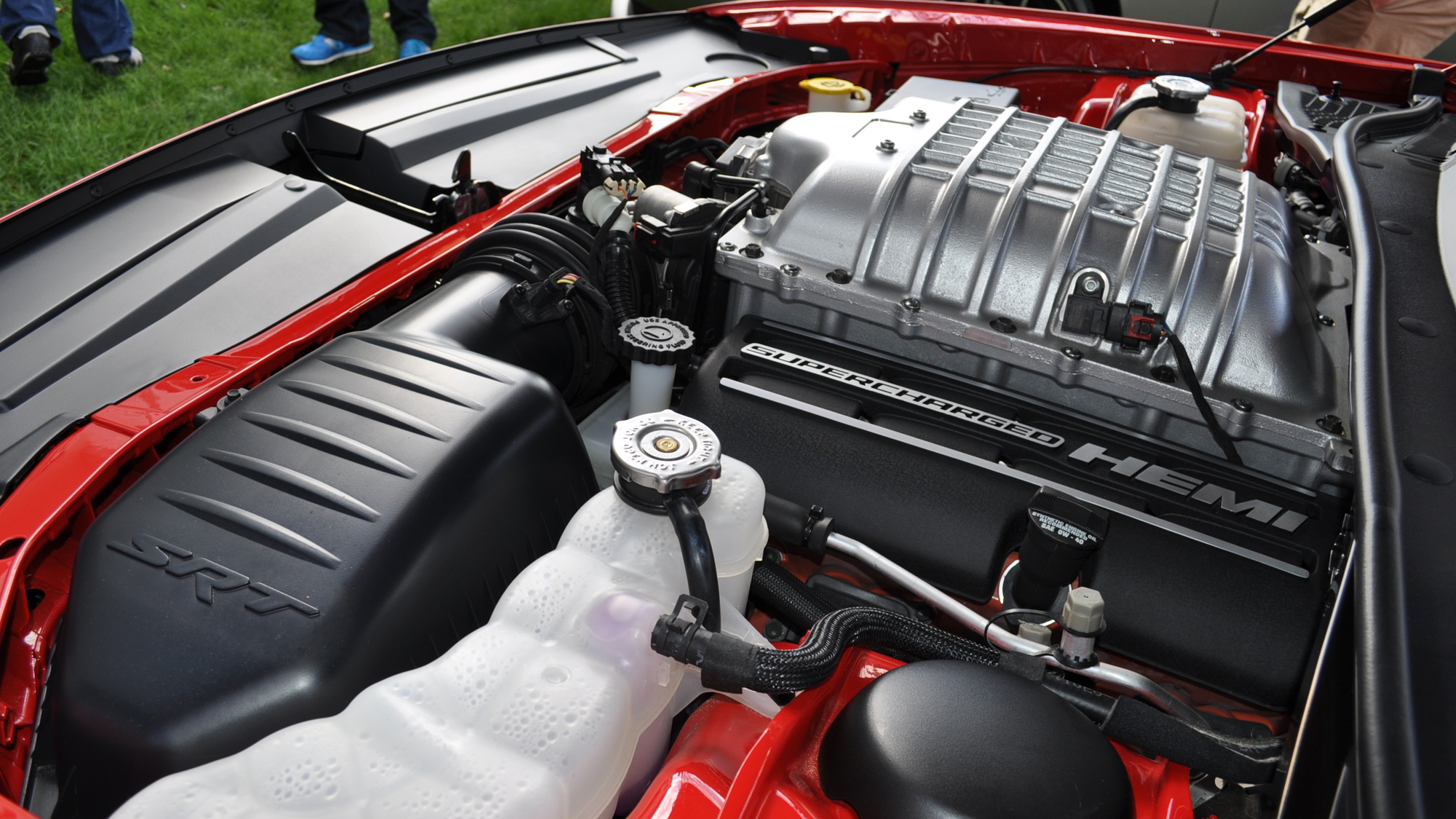 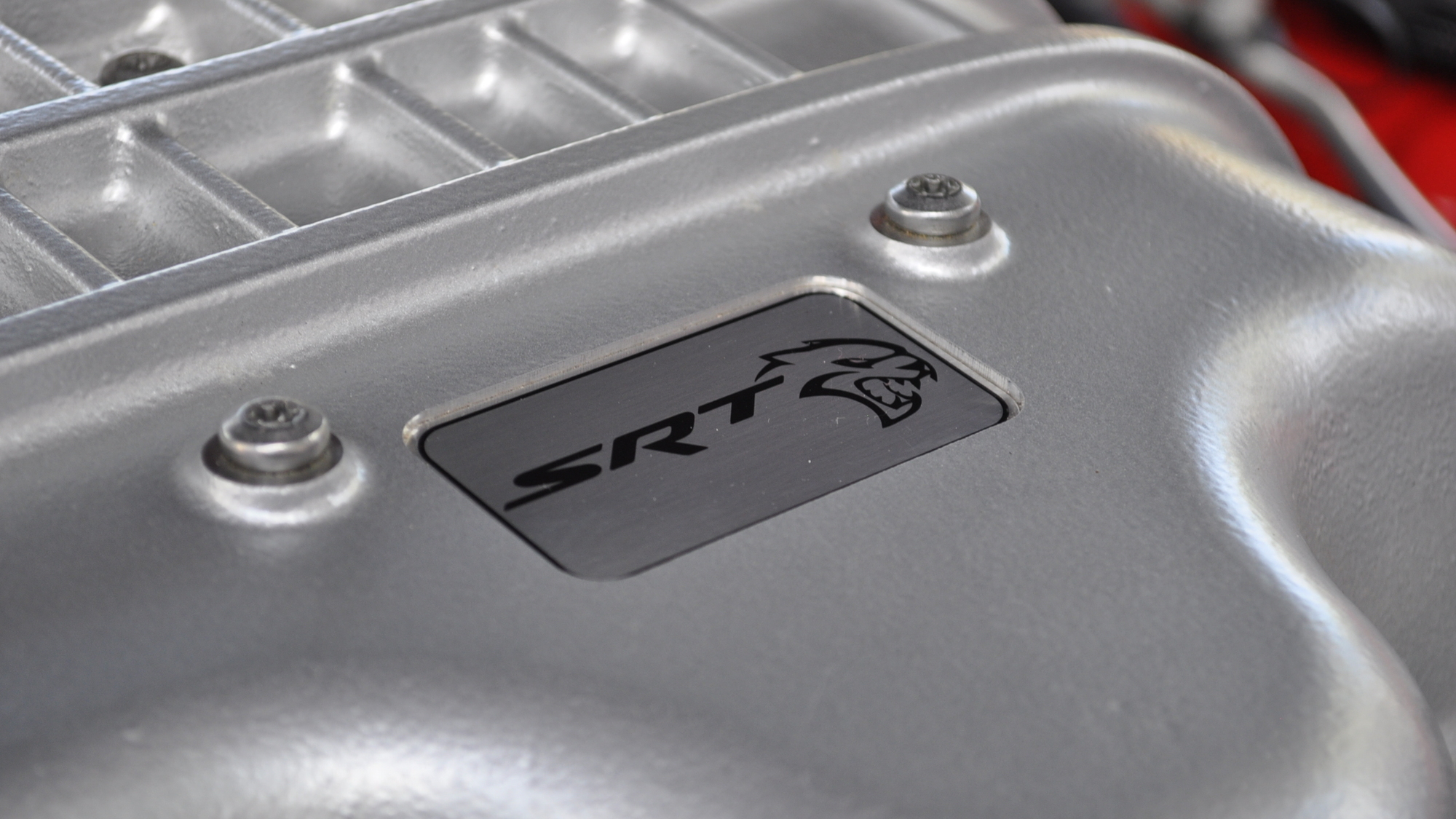 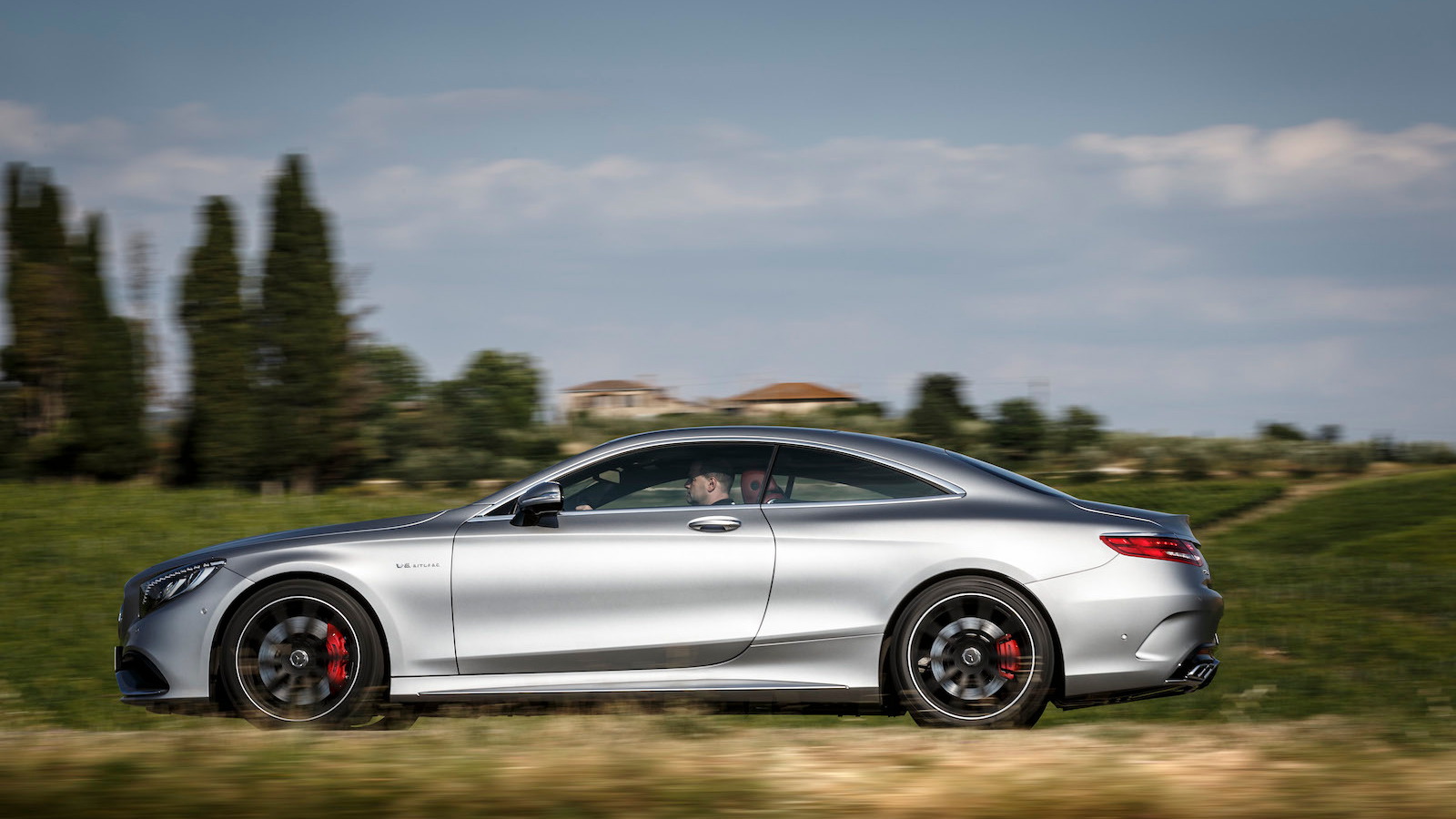 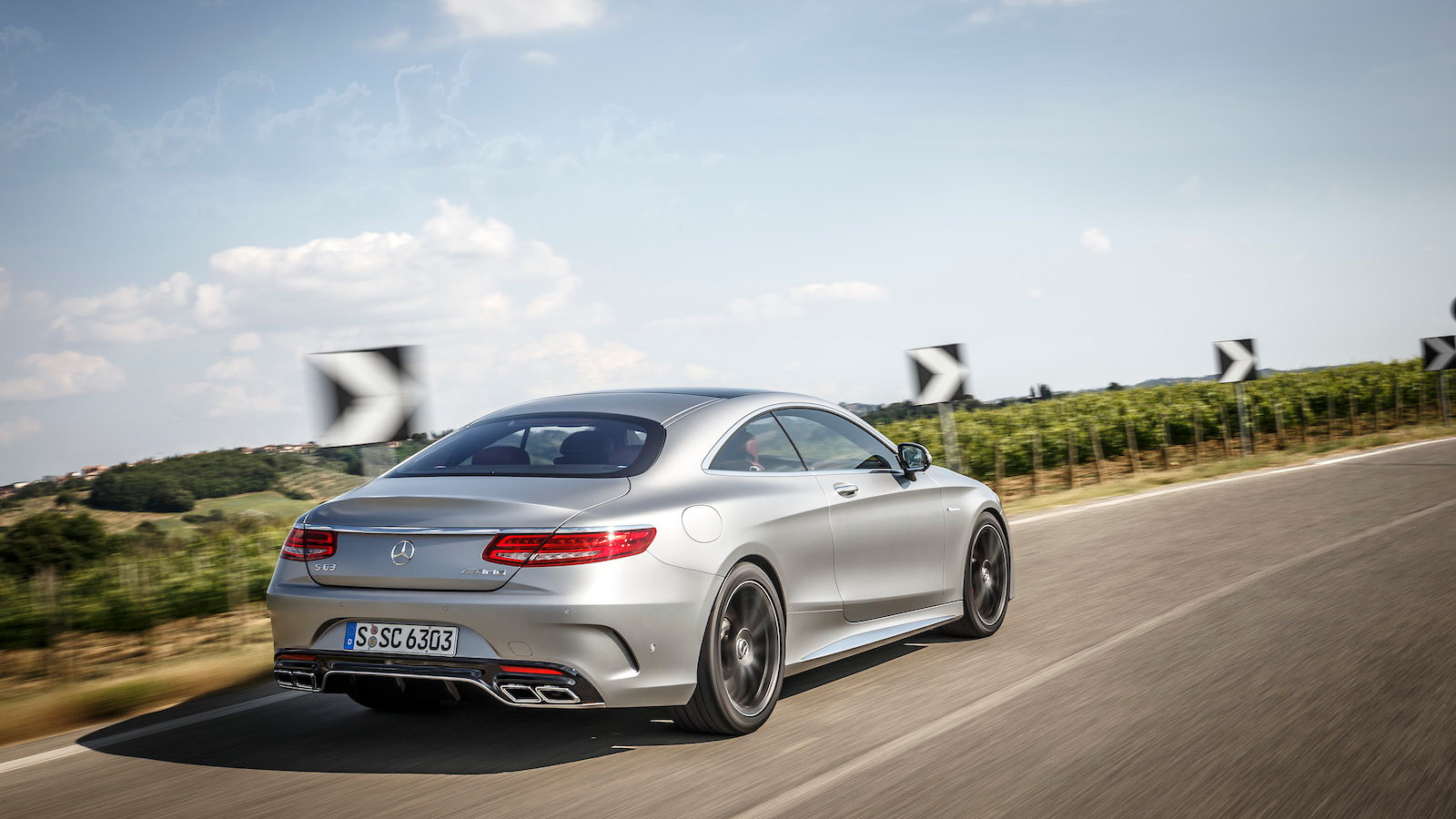 20
photos
The Challenger SRT Hellcat is the most powerful production muscle car ever, we drive the 2015 Mercedes-Benz S63 AMG Coupe, and the Goodwood Festival of Speed brings amazing hardware old and new—it’s The Week In Reverse, right here at Motor Authority.

There’s a new king of the muscle car horsepower hill, and it’s the 2015 Dodge Challenger SRT Hellcat. With a massive 707 horsepower and 650 pound-feet of torque, it dwarfs not only the muscle car competition, but most of the super car world, including the SRT Viper.

We drove the 2015 Mercedes-Benz S63 AMG 4Matic Coupe in Tuscany last week, and it proved to be one of the most amazing two-doors we’ve been in. Luxurious, comfortable, and shockingly fast, it might just be the car to displace that Bentley or Rolls-Royce you’ve been dreaming of.

The Goodwood Festival of Speed is an amazing display of vintage and modern racing cars, supercars, and more. We were lucky enough to spend a few hours there, and grabbed all of the photos we could. Even better, Ferrari gave us their best of the Festival, including Jay Kay’s bright green LaFerrari.

Speaking of LaFerraris, the first known customer-owned car crash happened this week in Monaco. It’s a sad, ugly thing, but it had to happen eventually, right?

Halfway around the world, and a month ago, Mark Higgins set a new four-wheeled lap record around the Isle of Man TT circuit. This week, we got the full, driver-annotated, in-car lap video, and it’s even more incredible than we’d imagined. Ride along to learn a lot about driving fast and the Isle of Man.