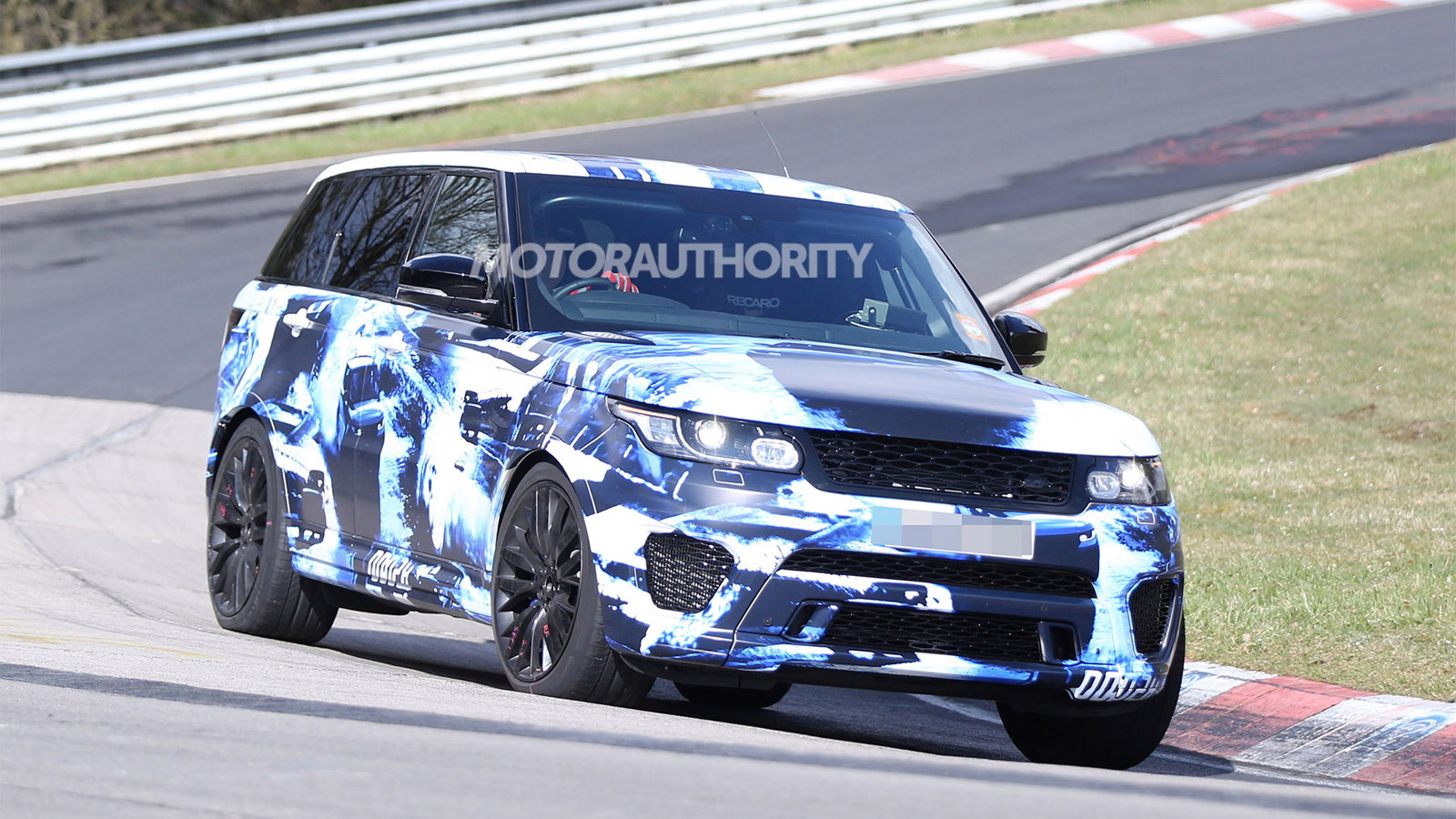 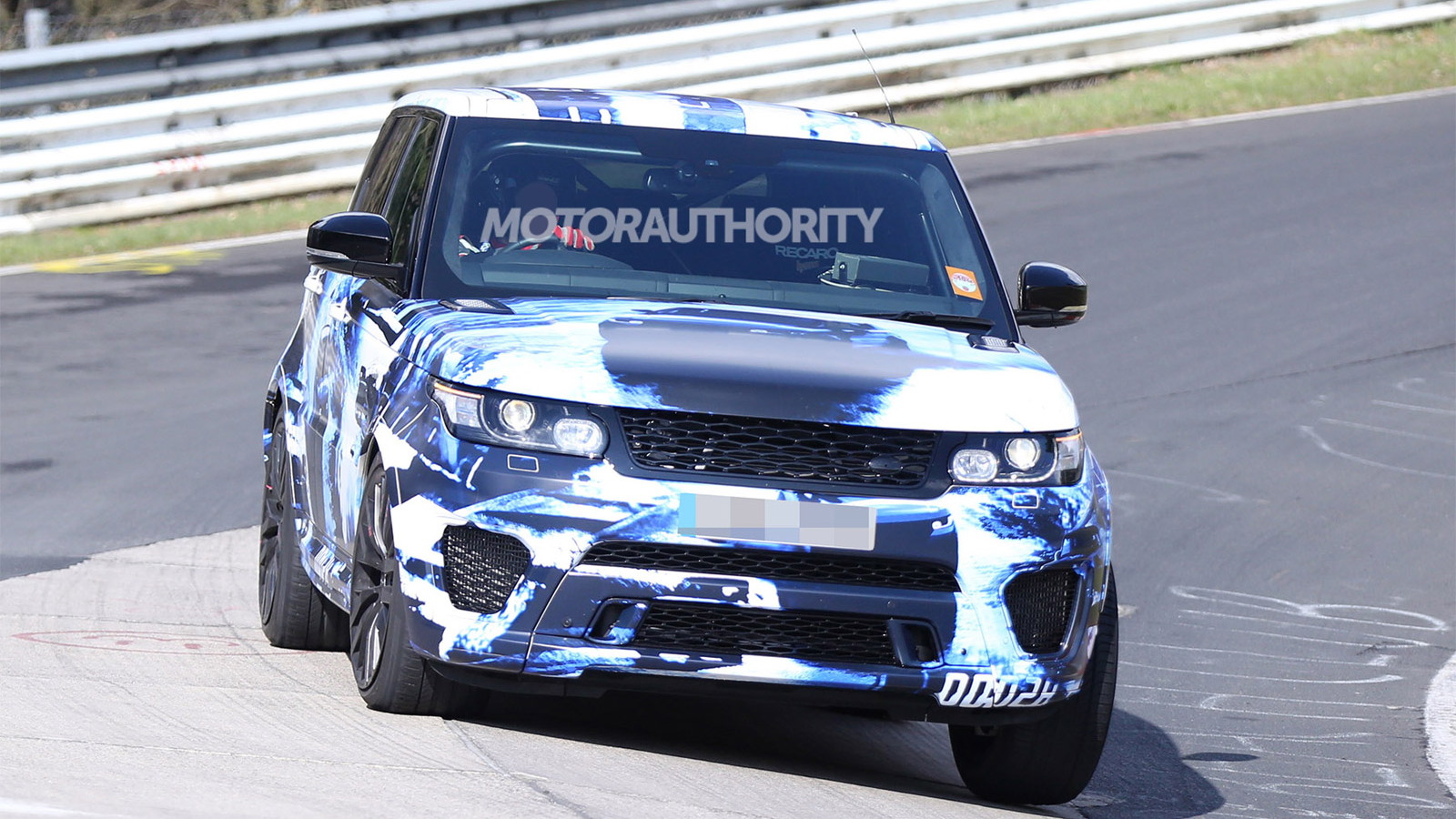 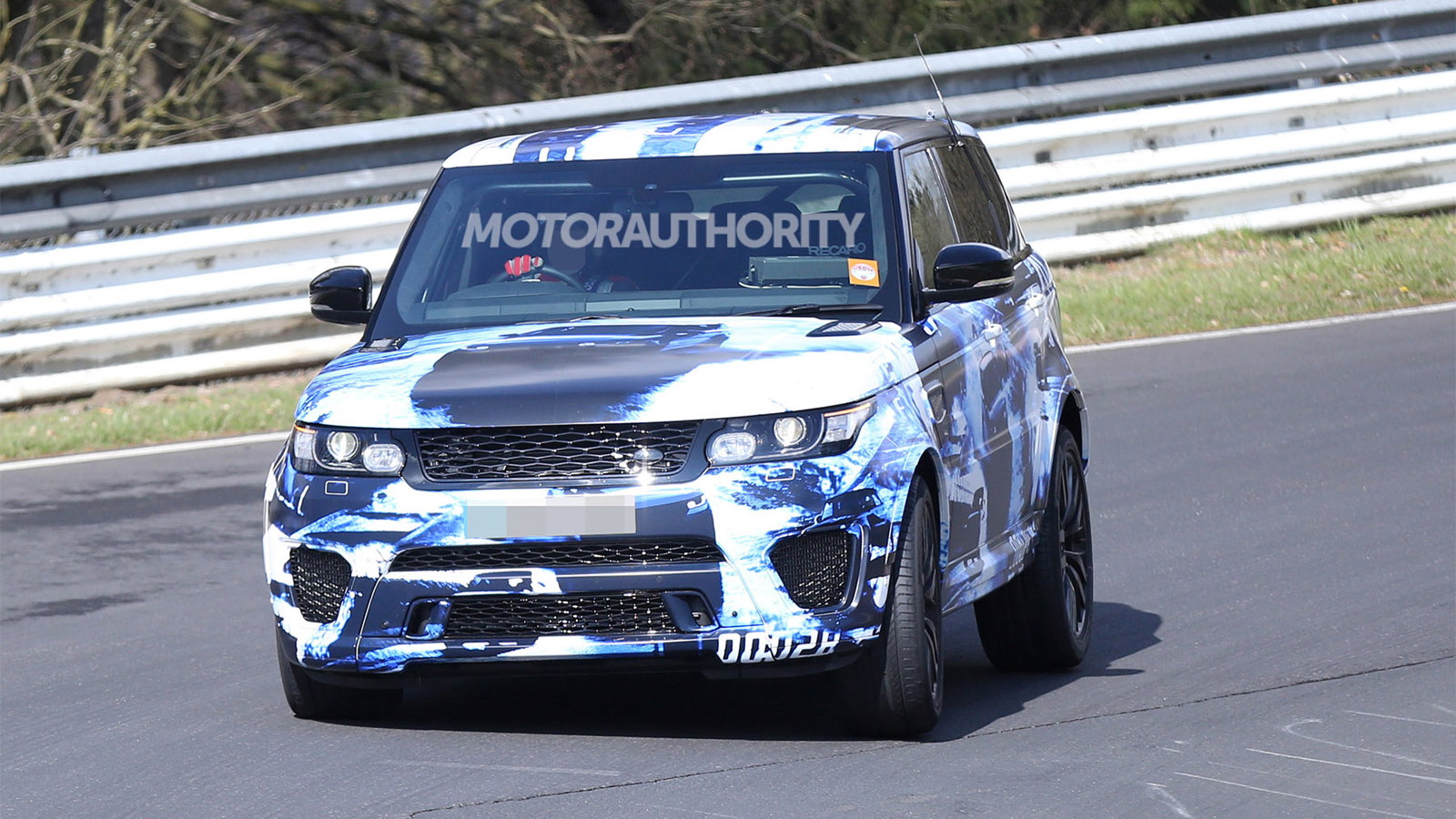 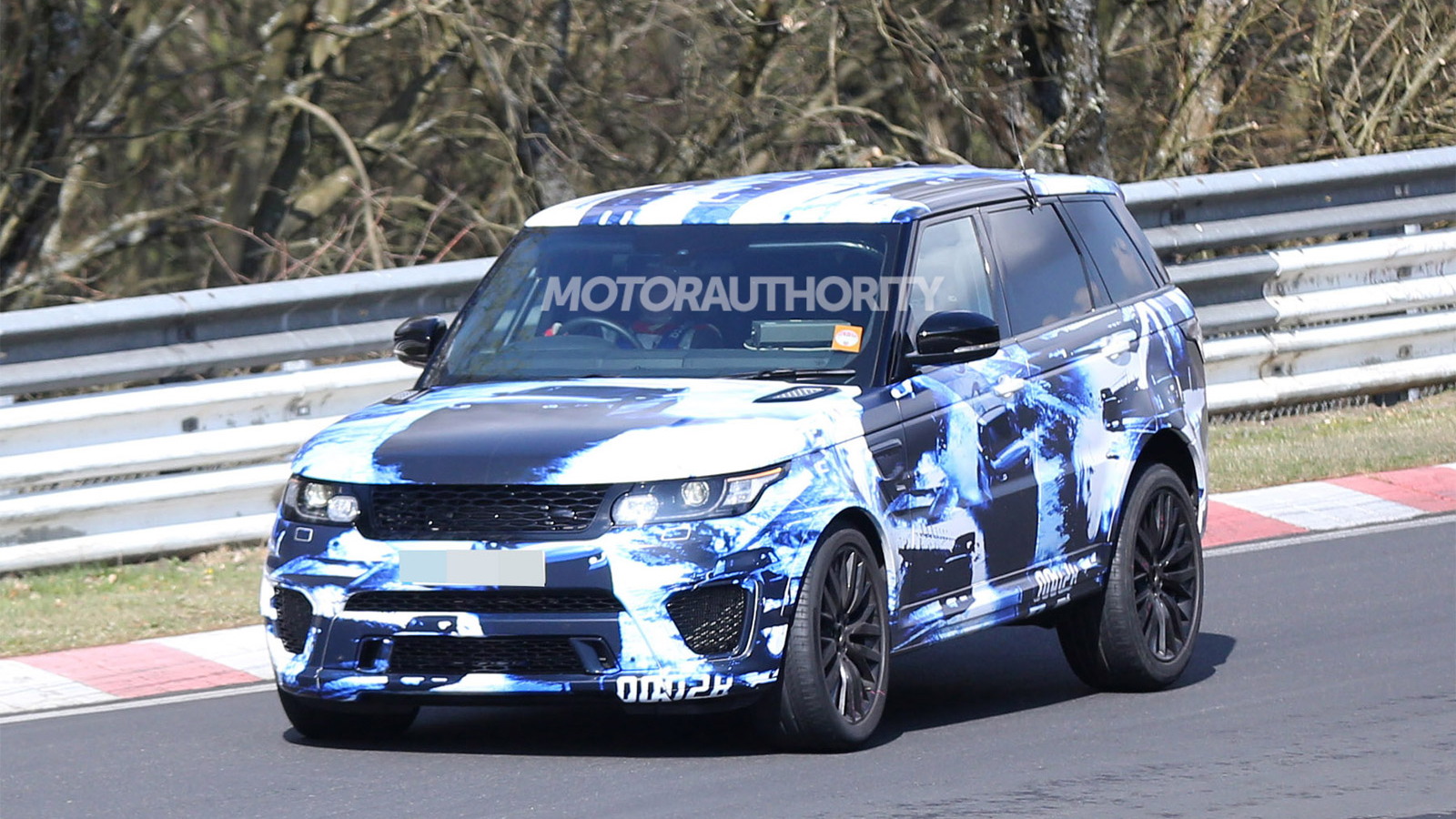 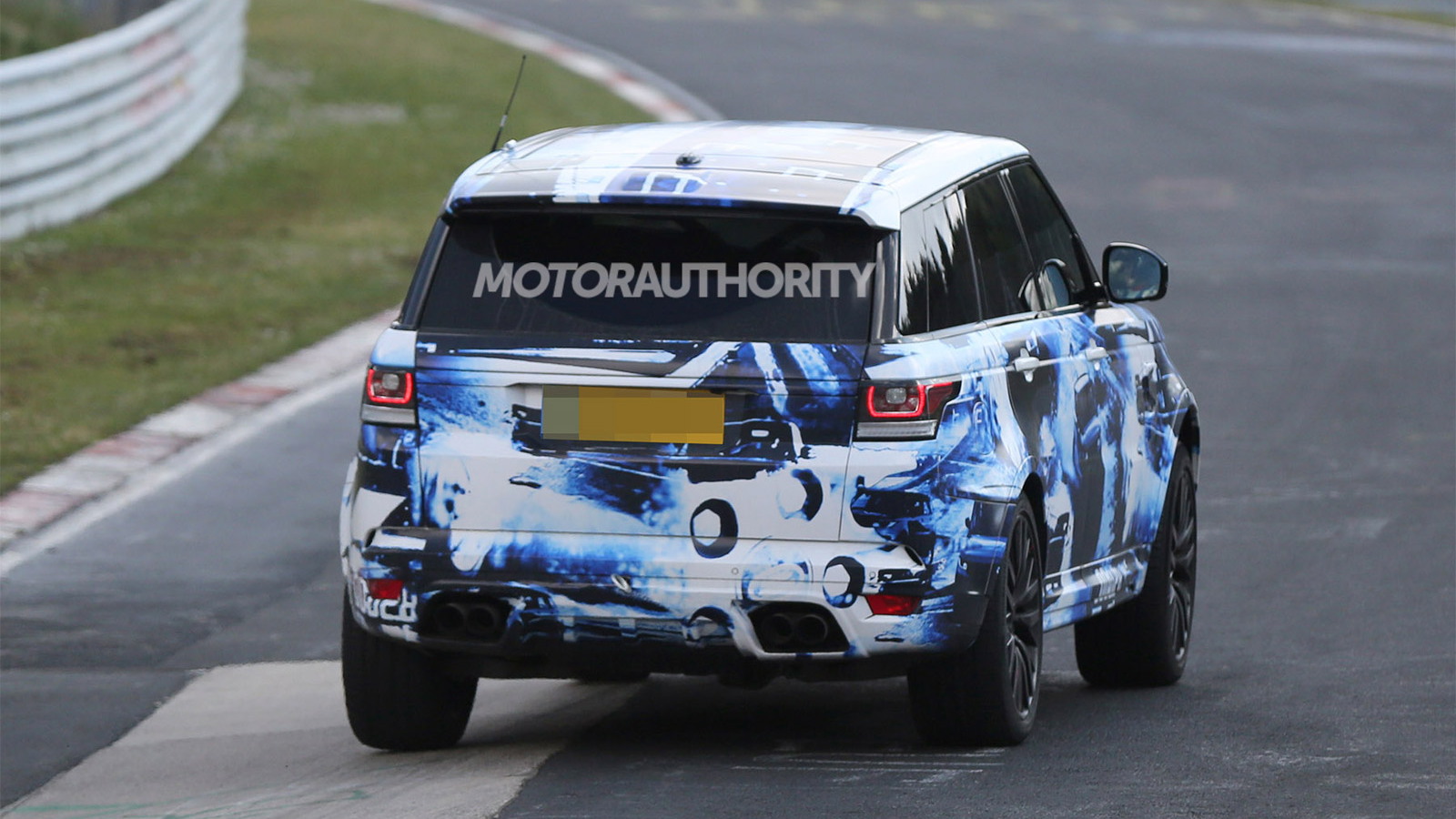 14
photos
Land Rover has announced that it is bringing the fastest, most agile and most responsive SUV it’s ever built to the 2014 Goodwood Festival of Speed this week. And to build up excitement the British automaker has released some videos offering a taste of the vehicle’s menacing exhaust note and showing it undergoing testing at Germany’s Nürburgring race track.

The new SUV is a more potent version of the latest Range Rover Sport, which is already billed as Land Rover’s most capable vehicle both on and off the road. However, as the voiceover in the video confirms, greater performance has been brought to the mix.

Likely to wear the R-S badge, which is reserved for Jaguar Land Rover’s most powerful models and has never previously been used on a vehicle from Land Rover, prototypes for the new Range Rover Sport variant have been spied for more than a year.

Under the hood is expected to sit a 550-horsepower version of the Jaguar Land Rover’s supercharged 5.0-liter V-8, which combined with sharper suspension, bigger brakes, and a lower, more aerodynamic body should ensure the new Range Rover Sport R-S lives up to the promise of being the fastest and most agile Land Rover ever built.

The 2014 Goodwood Festival of Speed runs from June 26-29 on the grounds of Goodwood House in the U.K. Also present will be a Range Rover Sport equipped with a new Stealth Pack accessories upgrade. For more from the event, head to our dedicated hub.