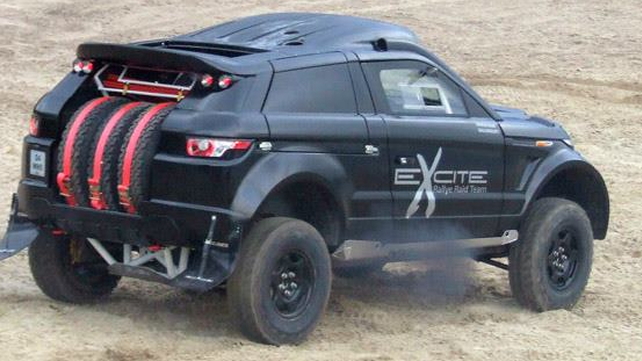 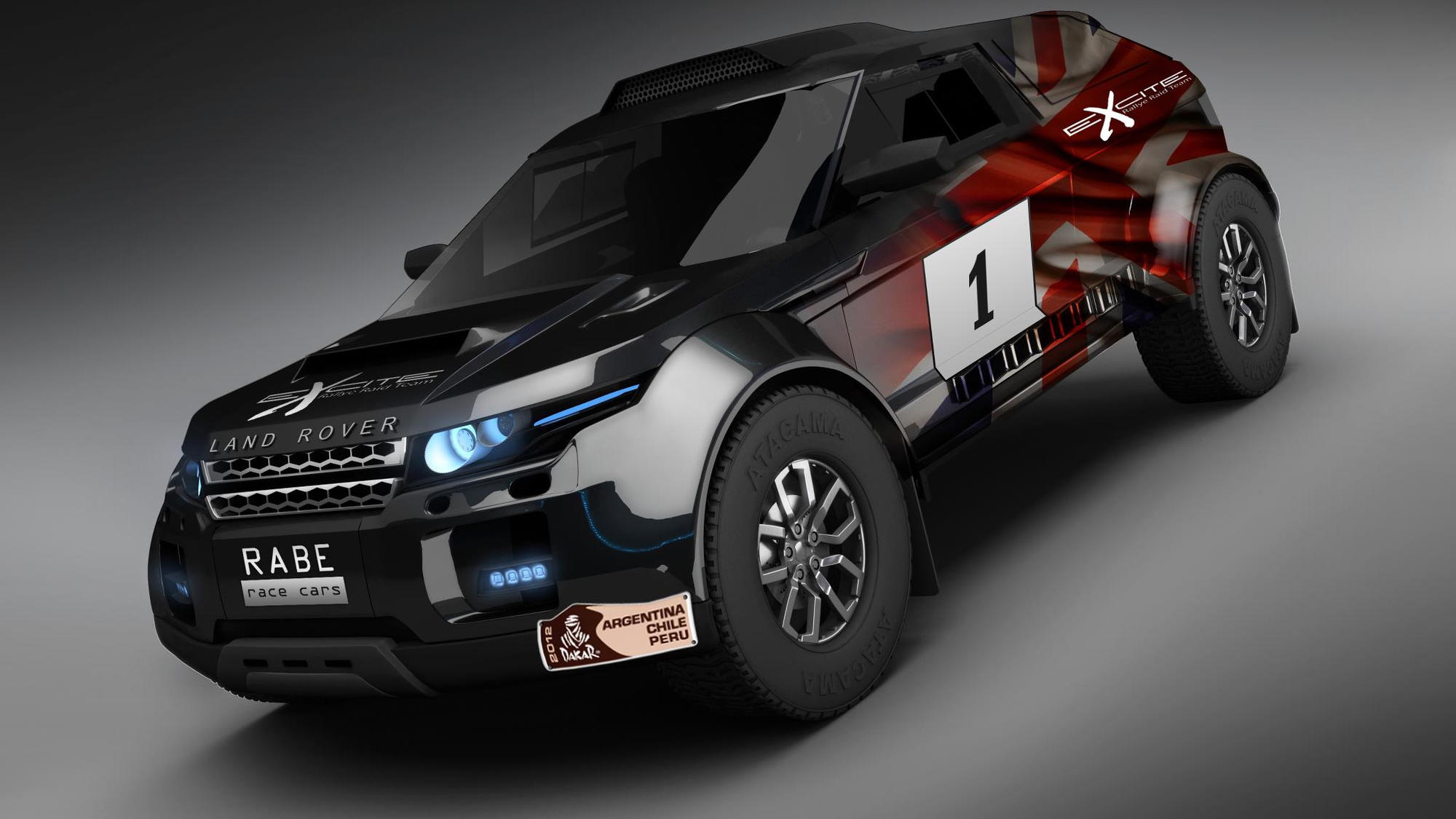 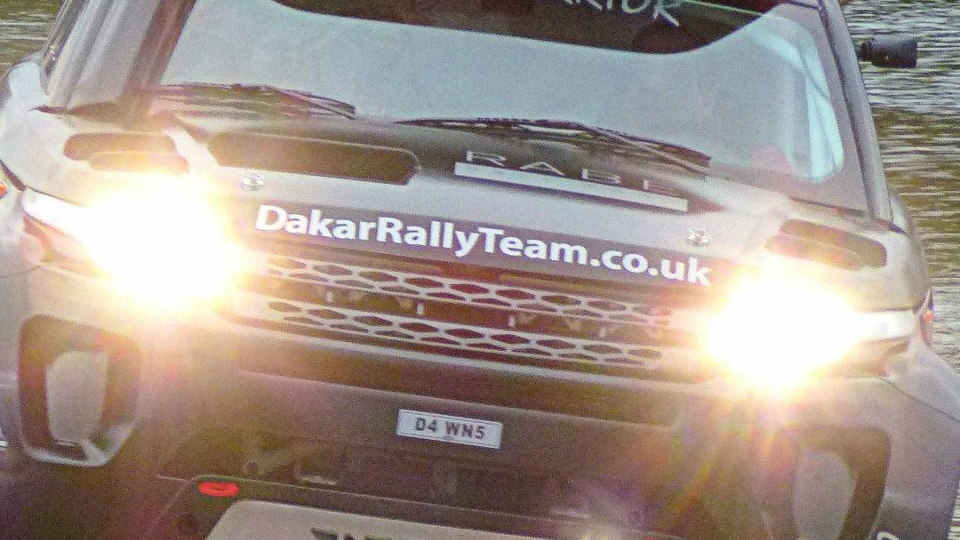 3
photos
In January of 2013, Britain’s first professional Dakar Rally team will contest for an T1 Class win driving an all-new desert racer. Loosely based on the Range Rover Evoque, the RaBe Desert Warrior is a purpose-built, all-terrain terror that should be capable of enduring all the storied race can dish out.

Powering the RaBe Desert Warrior is a 3.0-liter, six-cylinder BMW turbodiesel, rated at 275 horsepower and 479 pound-feet of torque. Power goes to all four wheels via a dual-range transfer case, while a ZF six-speed transmission handles shifting duties.

Ensuring the Compomotive Atacama wheels and BF Goodrich desert racing tires can stand up to the rocks, washes and jumps is the job of Reiger coilover dampers, and each corner gets a pair of them. Each rig carries three spare tires and 260 liters (69 gallons) of diesel fuel.

If you want to stay current on the team’s milestones as it prepares for the 2013 Dakar Rally, you can follow all breaking news on the team’s Facebook page.