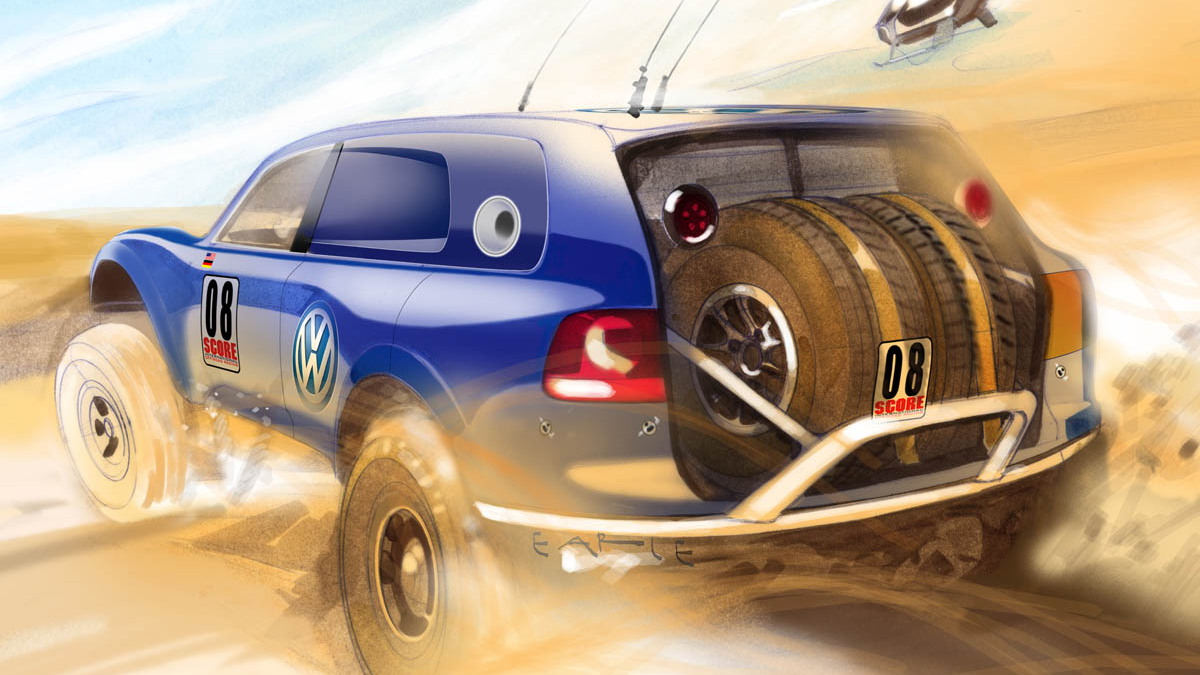 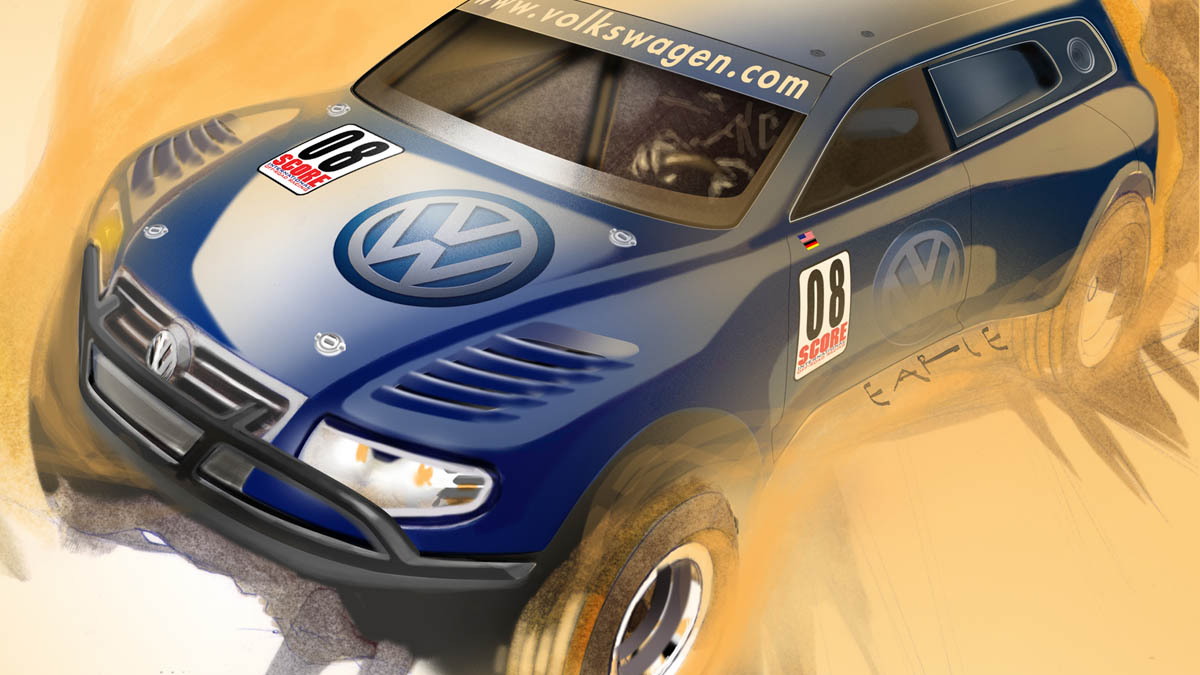 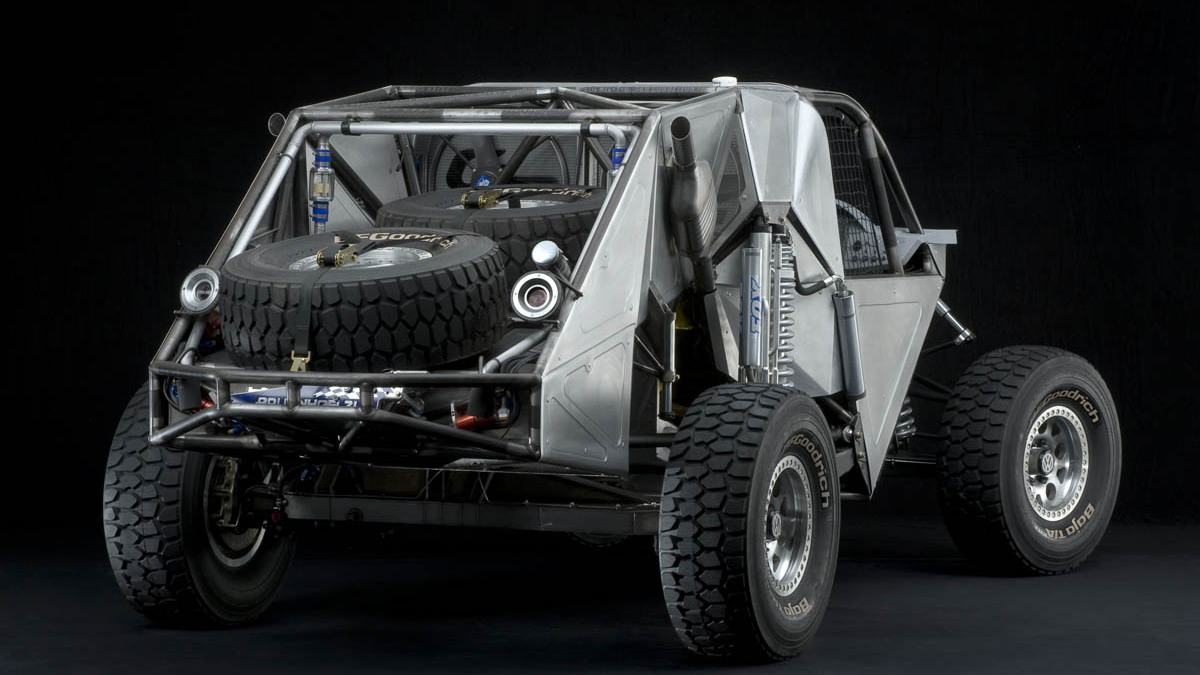 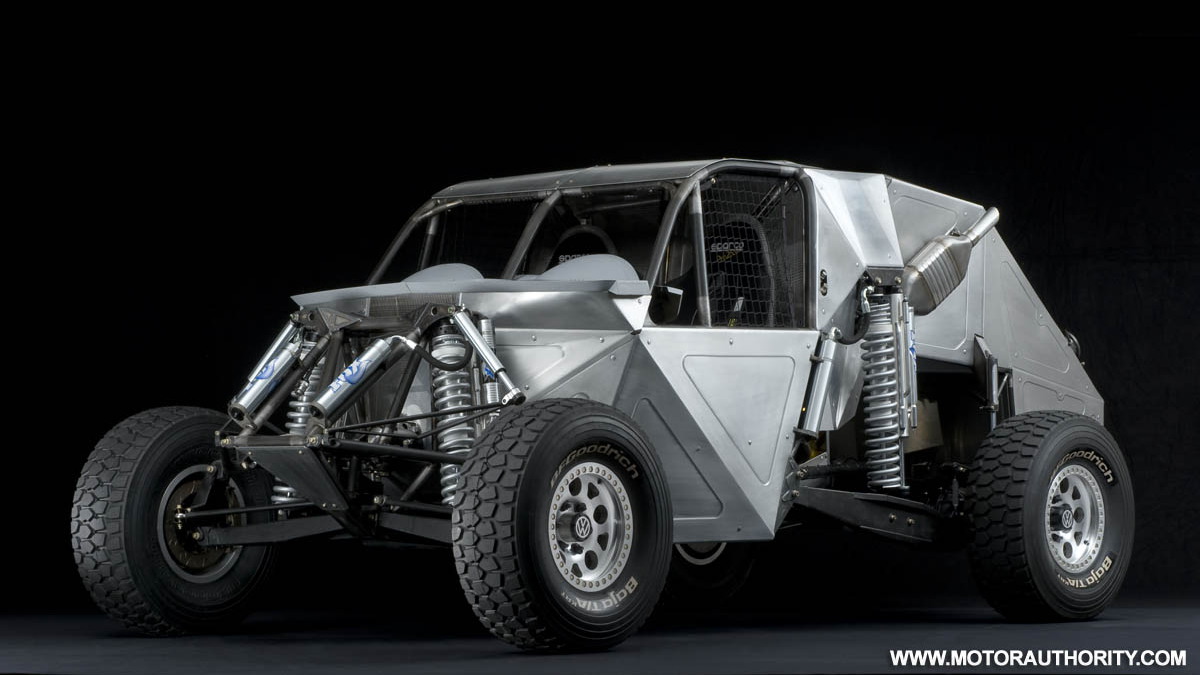 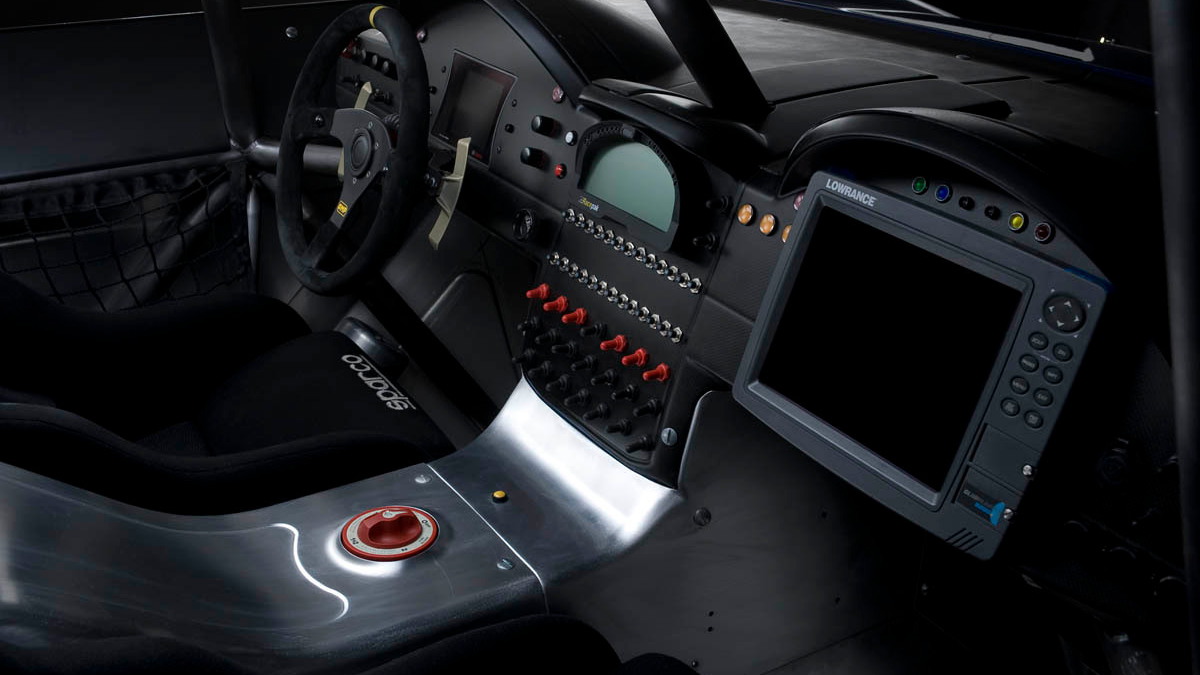 11
photos
Volkswagen showcased the breadth of its diesel powered technology today, with the unveiling of two different vehicles both carrying the Touareg nameplate. One is a new clean-diesel version, which meets the most stringent emission requirements of California and will be available in all 50 U.S. states, while the other is a V10-powered TDI desert racer.

The Touareg V6 TDI clean diesel will come to market later this year with a 3.0L turbocharged V6 production 221hp (165kW) and 407lb-ft (550Nm) of torque. The vehicle’s EPA fuel economy rating is 25mpg, impressive for a large SUV, and with its 26.4 gallon tank can travel more than 600 miles between fill-ups.

The chassis design and production was handled by Arciero Miller Racing located in Foothill Ranch, California. The completed vehicle features a 125in wheelbase, 213in overall length, 92in width, and stands 78in tall. It also tips the scales at 5,600lb (2,562kg).