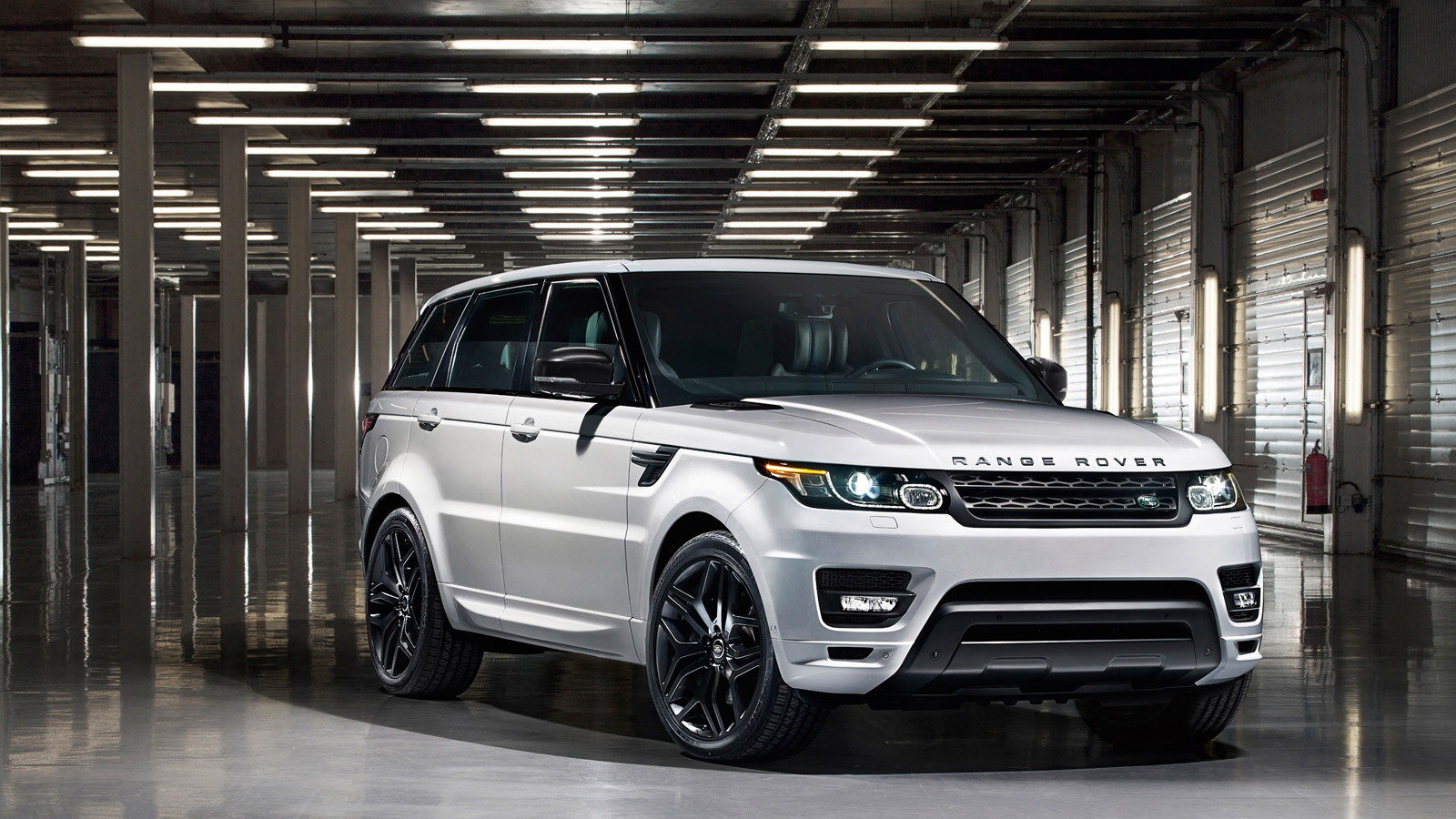 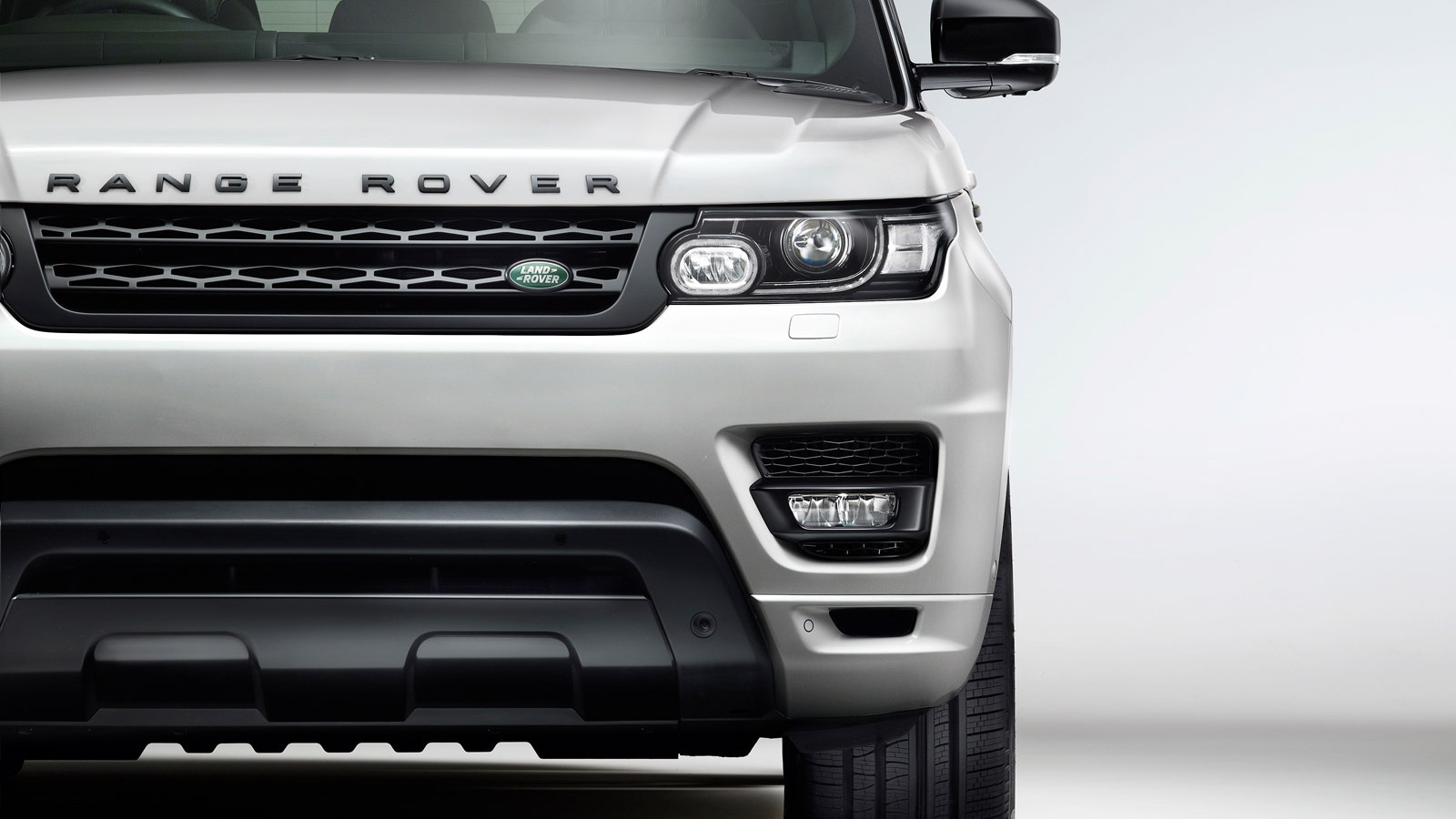 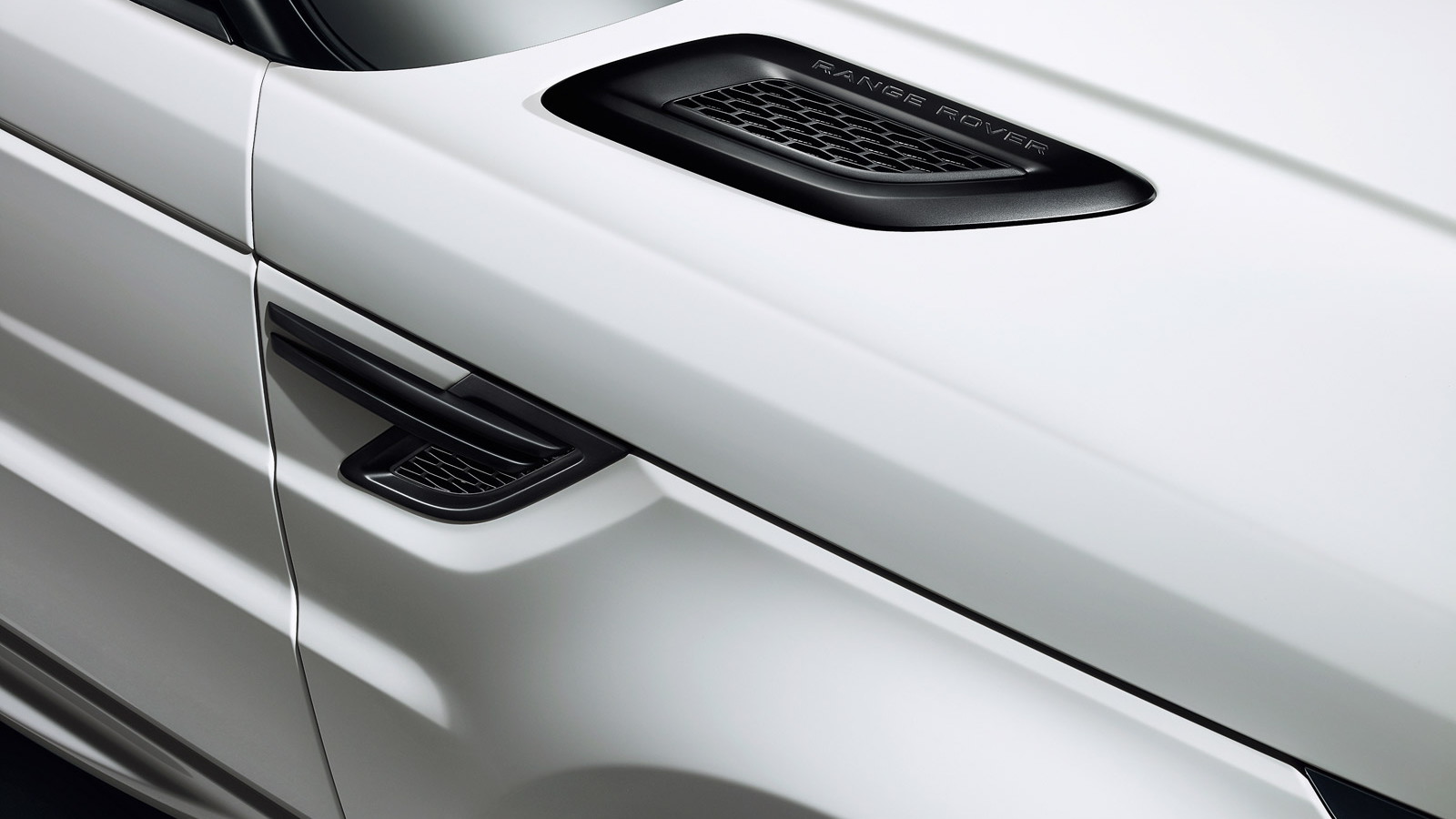 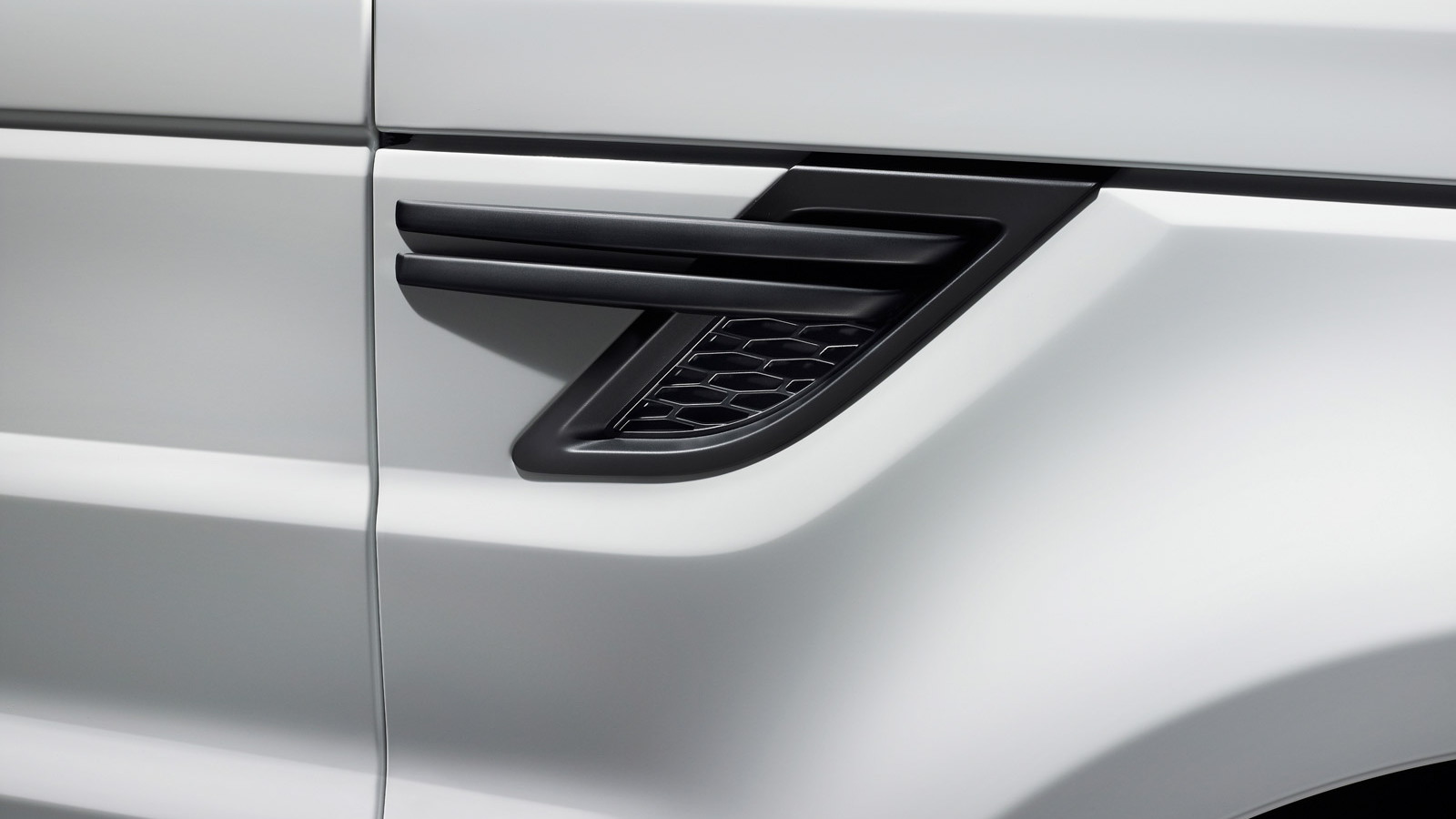 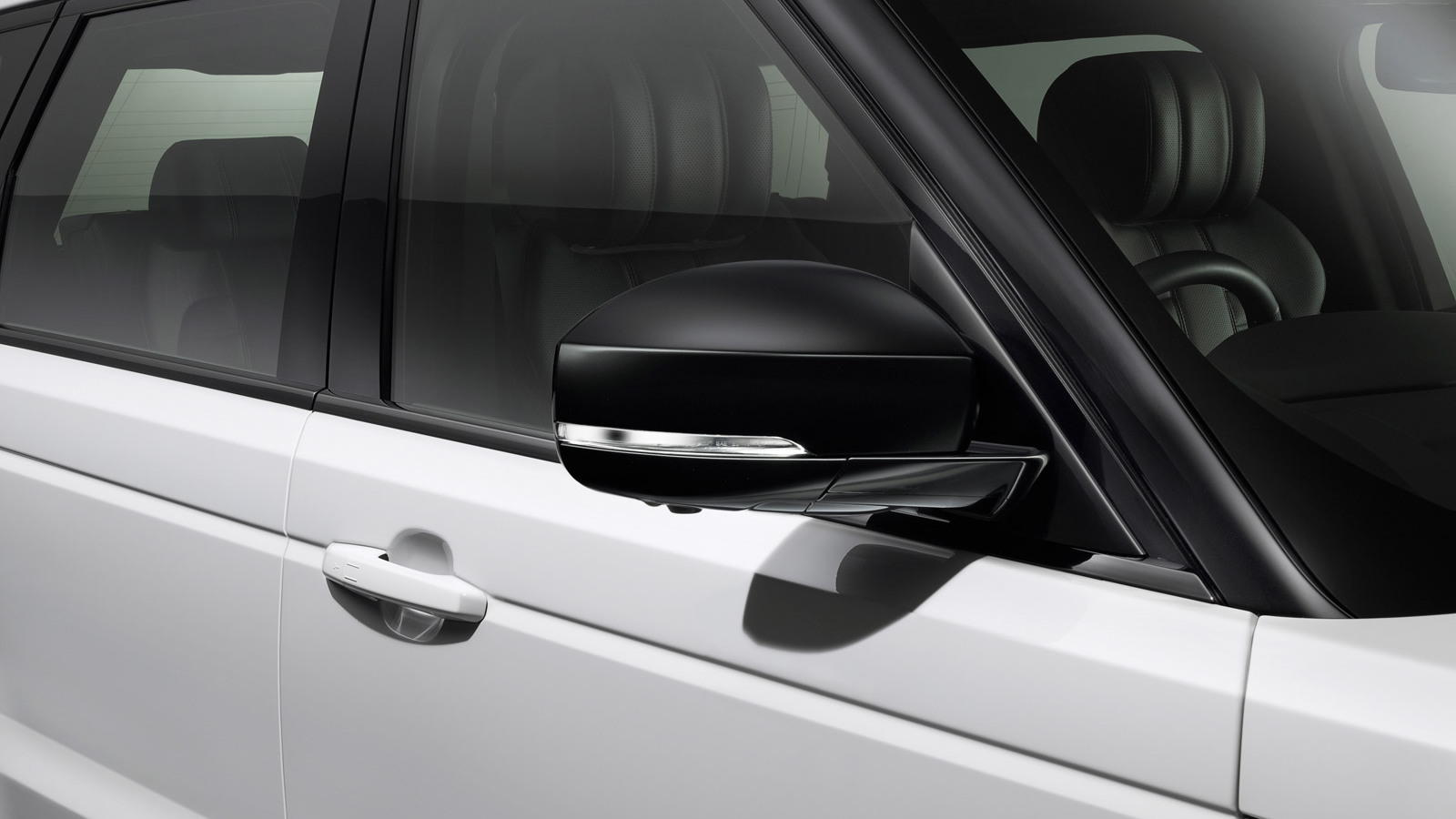 6
photos
At the 2014 Goodwood Festival of Speed later this month, Land Rover will show off a new accessories package for its Range Rover Sport called the Stealth Pack. The package is designed for the top-level HSE Dynamic and Autobiography Dynamic versions of the sporty SUV and consists mainly of exterior design enhancements.

Among the upgrades is a satin black finish for the front grille, fog lamp bezels, hood and fender vents, upper mirror caps and tailgate finisher. Customers can also choose from 21- or 22-inch wheels with the same satin black finish. Finally, a matte finish is added to the light surrounds at both ends of the vehicle.

The Range Rover Sport equipped with the new Stealth Pack can be seen on the Land Rover stand throughout the 2014 Goodwood Festival of Speed, which runs from June 26-29 on the grounds of Goodwood House in the U.K. Order books will open later this year, with deliveries expected to start in early 2015.

Though it’s yet to be confirmed, we may also see a new high-performance version of the Range Rover Sport wearing an R-S badge launched in 2015. Already spotted in prototype form, this new variant is expected to be the fastest, most agile, most responsive Land Rover ever.