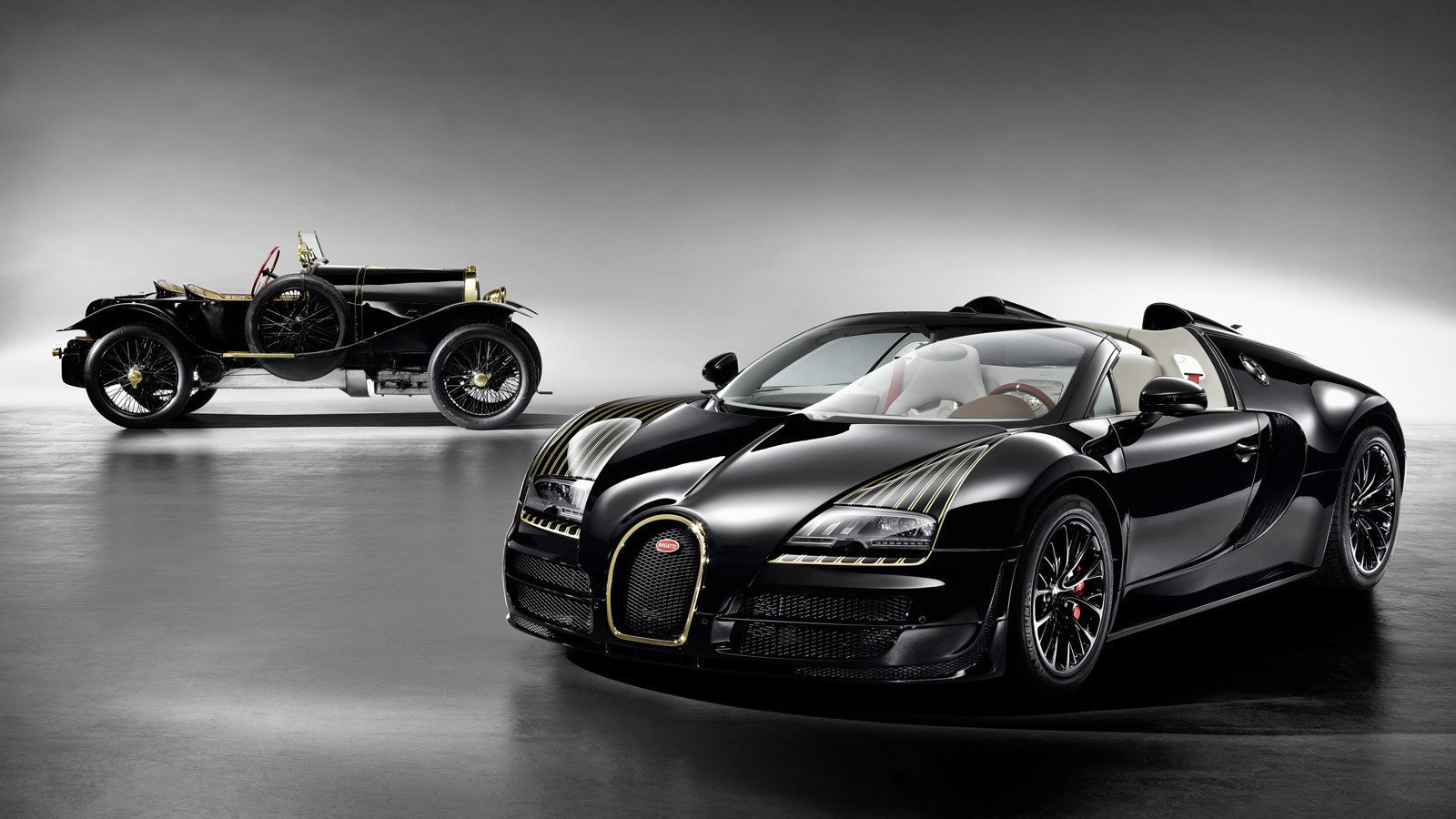 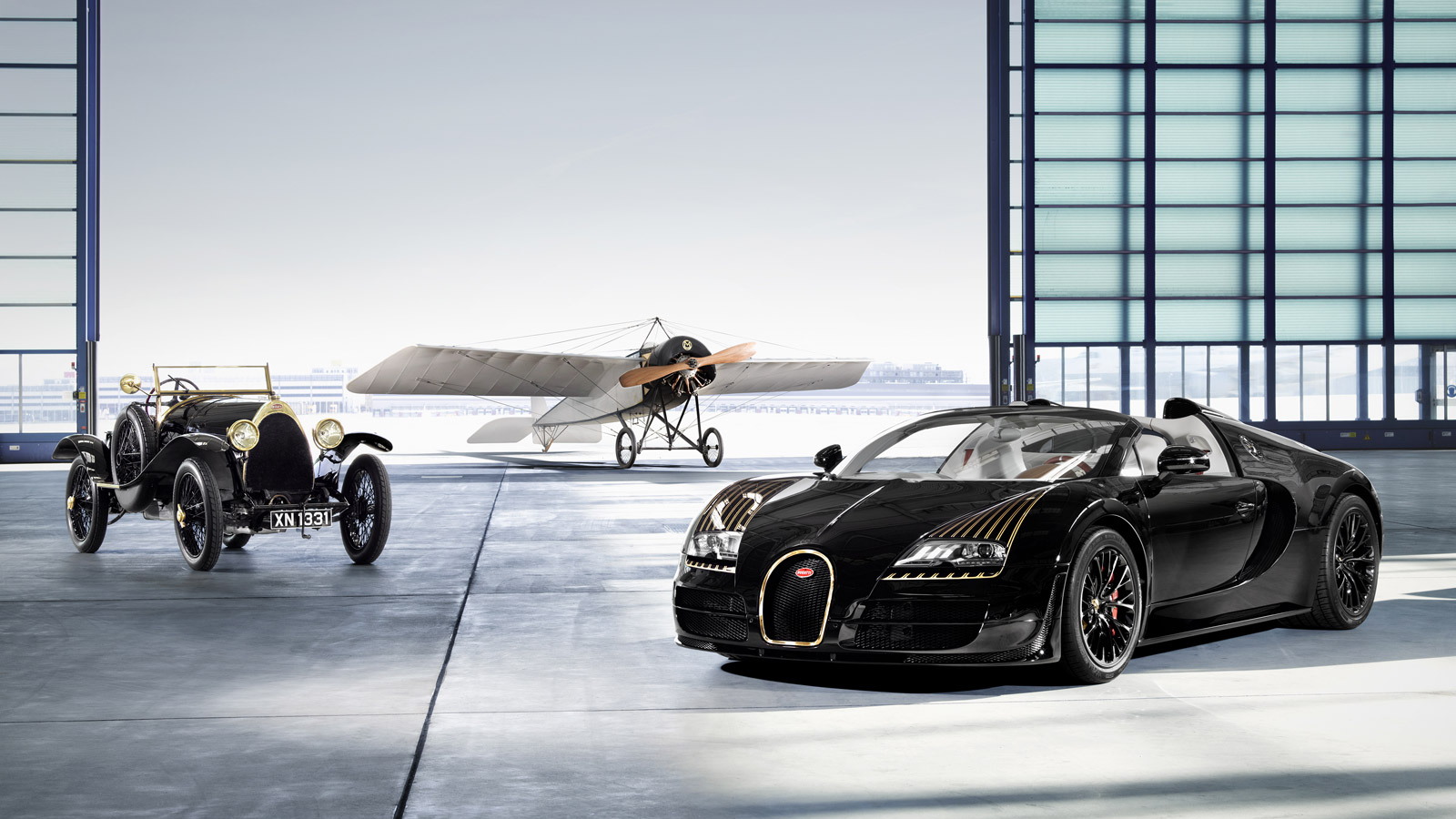 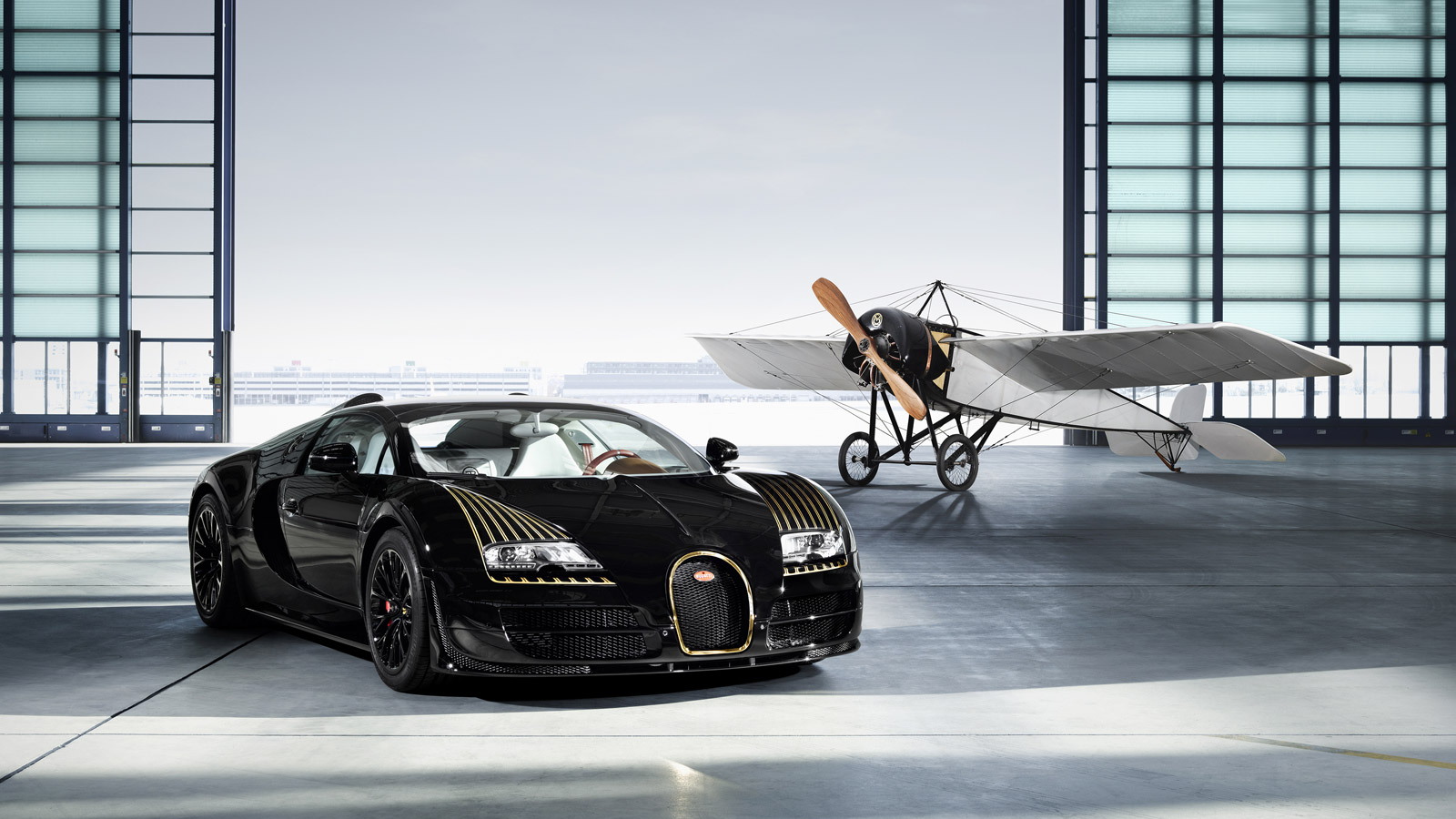 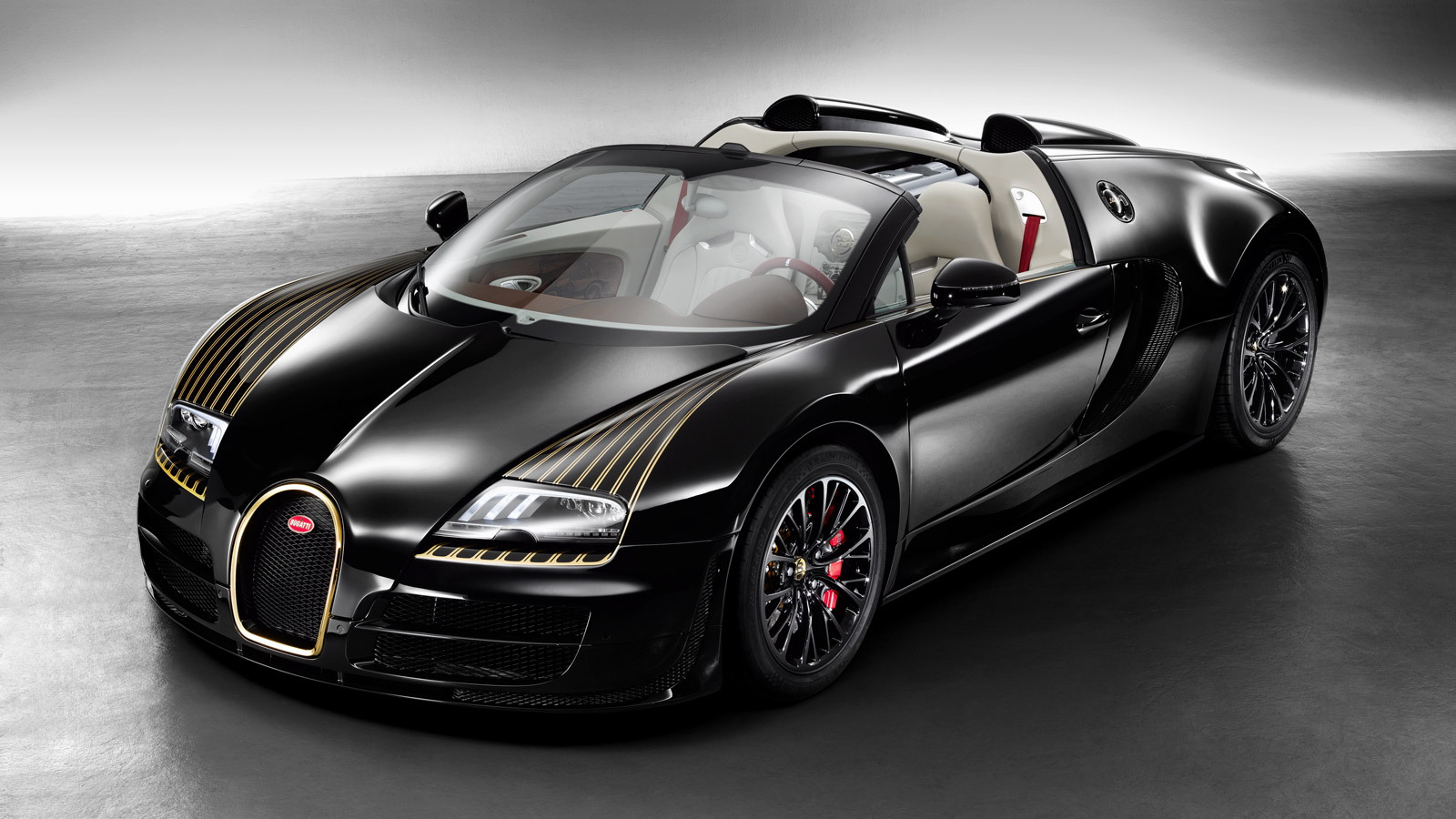 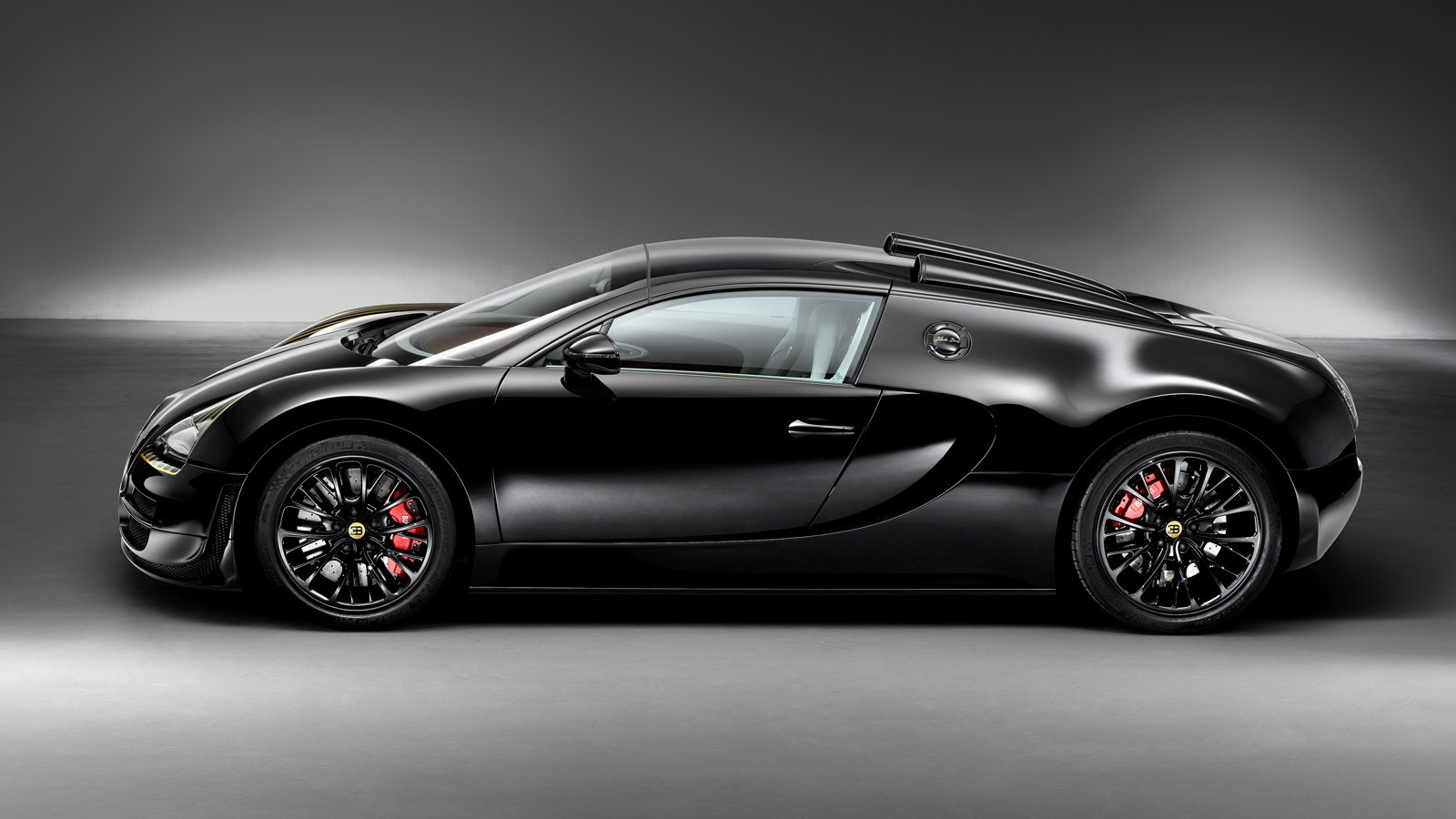 With its fifth model in the six-part Les Légendes de Bugatti (Bugatti Legends) series, Bugatti has revived the legendary Type 18 affectionately known as Black Bess, which at one point was the fastest road car in the world.

In this official launch video, we get a taste of what it would be like to own one of the Bugatti Legends, to drive it through some winding roads, and to hit the pedal controlling its quad-turbocharged 8.0-liter W-16 engine.

Just three Bugatti Legend Black Bess Veyron Grand Sport Vitesse supercars will be built, each priced at 2.15 million euros (approximately $2.9 million). Considering all of the previous Bugatti Legends have been sold, we suspect this one won’t last long. You can read about the previous cars in the links below: