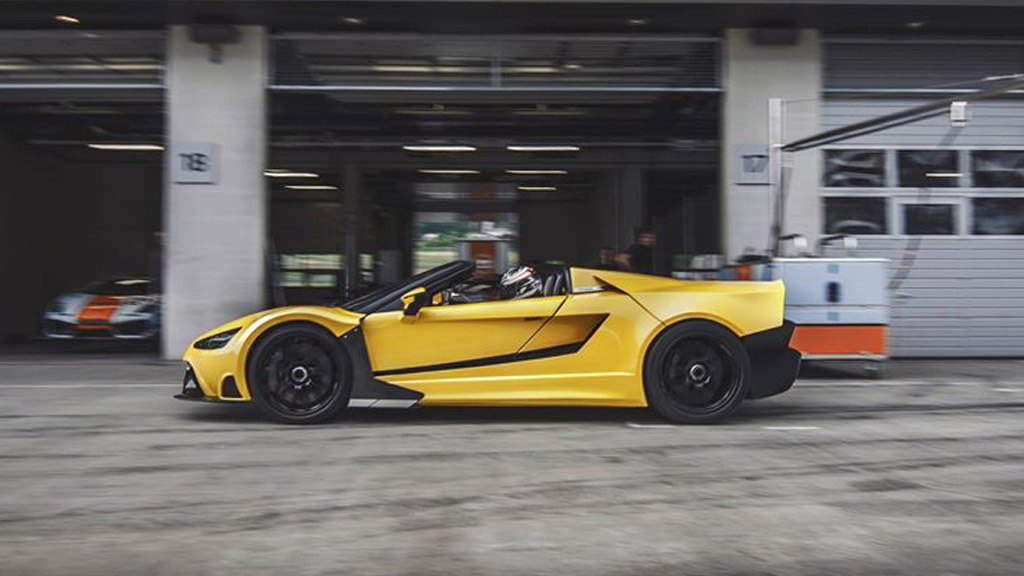 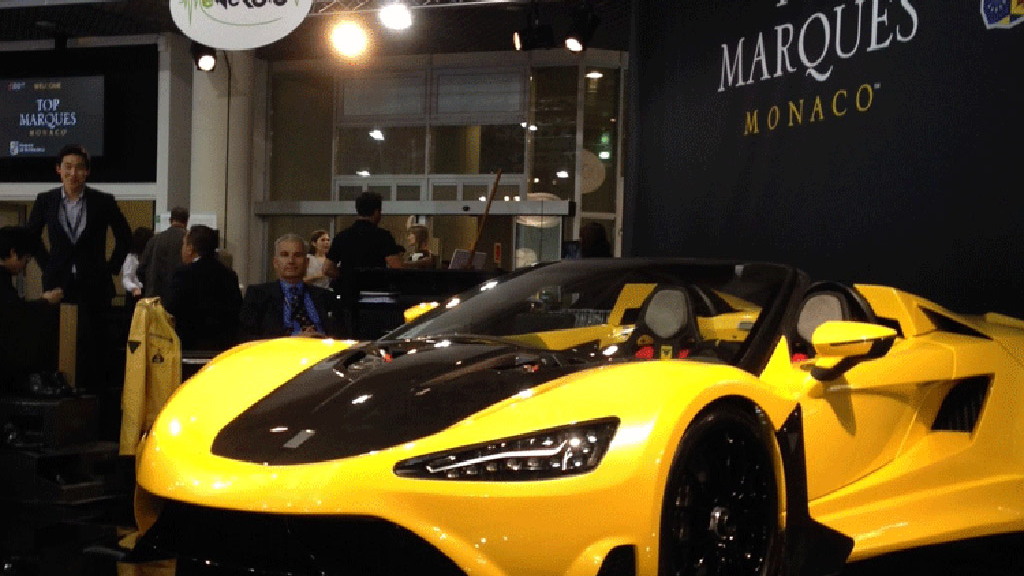 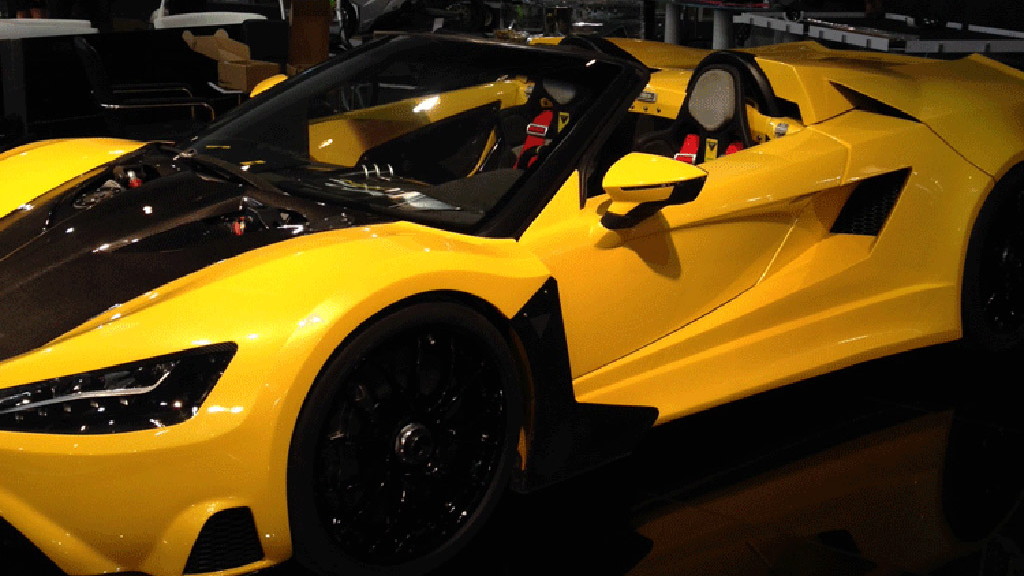 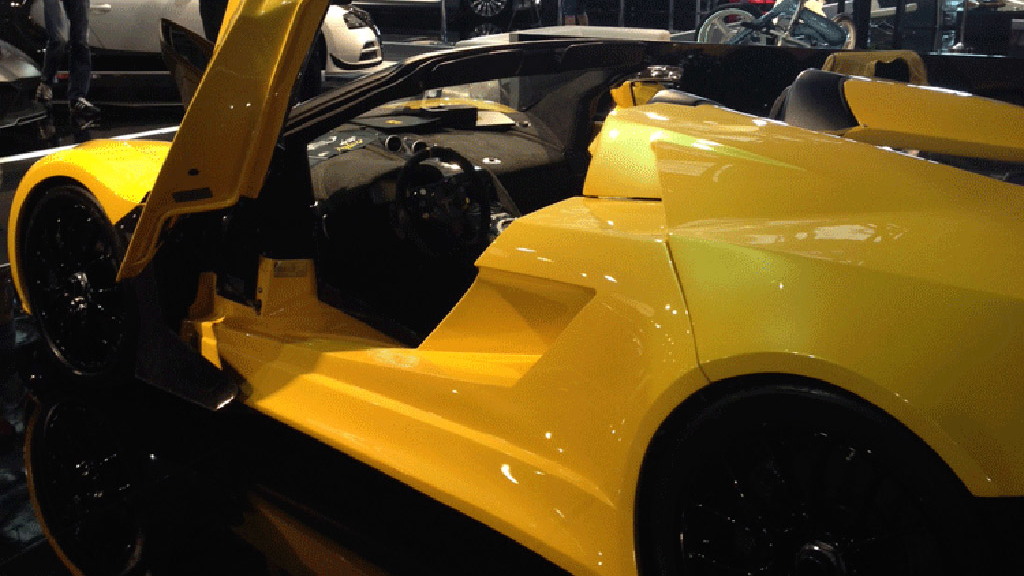 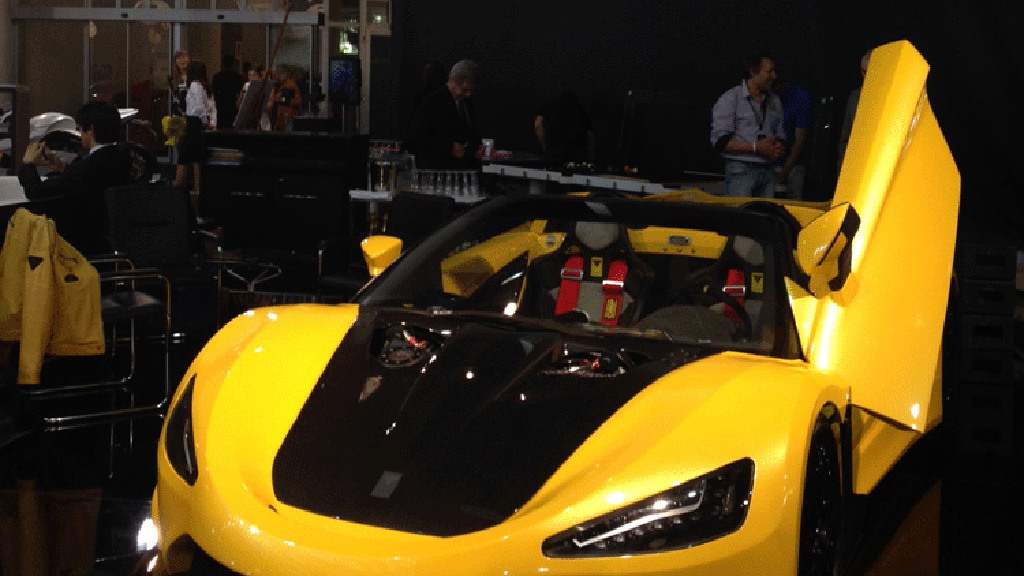 9
photos
After showing the Tushek TS 600 supercar for the first time at the 2014 Top Marques Monaco, the company behind the car, Tushek & Spigel, has now released the first promo video, giving us a taste of the engine note and road presence.

All you need to know is that the car is fast. Given the specs, owners should expect 0-60 mph times in about 3.0 seconds, assuming the Tushek TS 600 gets enough traction.

Tushek & Spigel plan to start production later this year and will be limiting the run to just 60 cars, split evenly between a road-going model and track-only ‘Pista’ version with an additional 50 horsepower on tap.