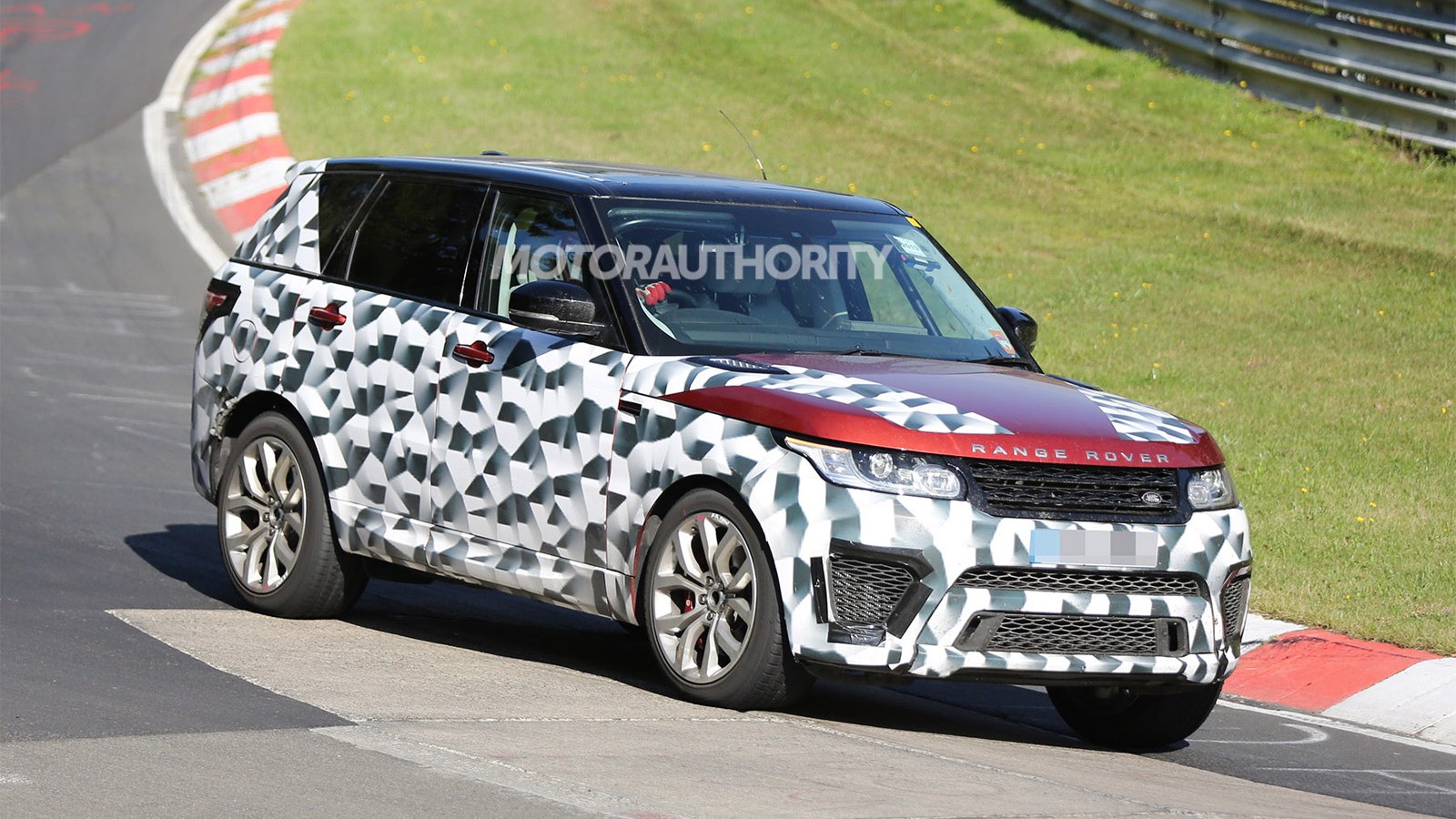 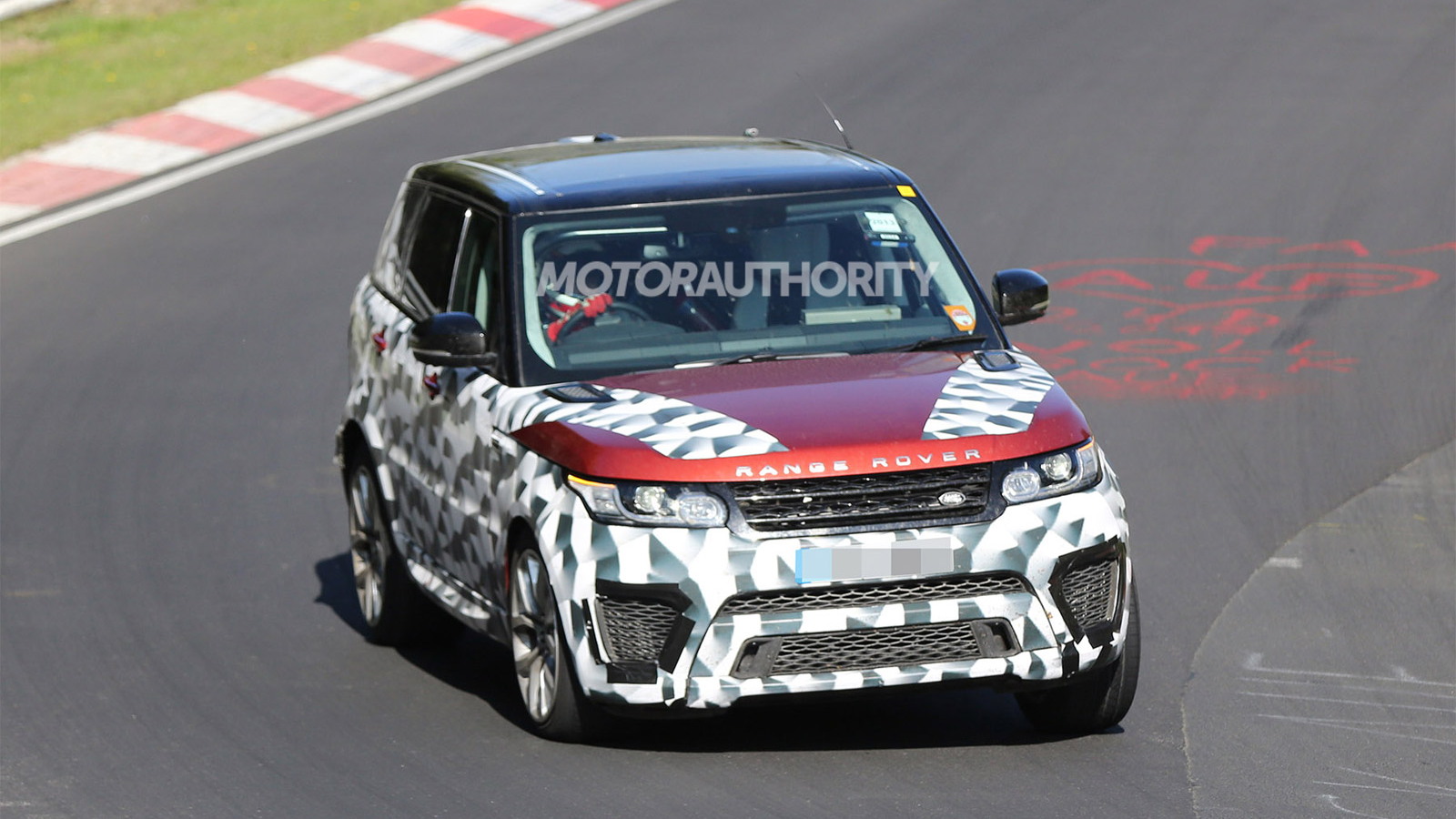 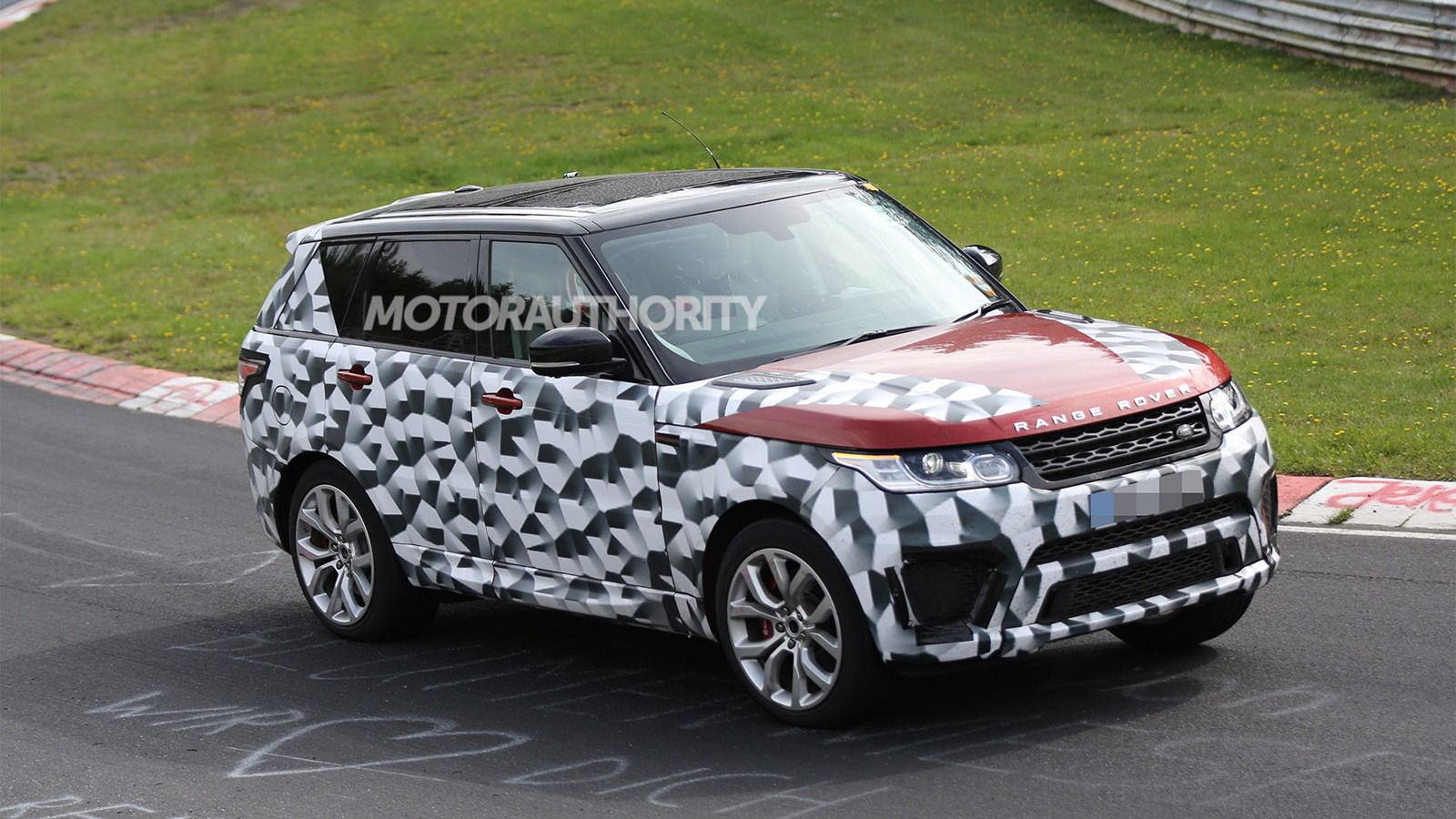 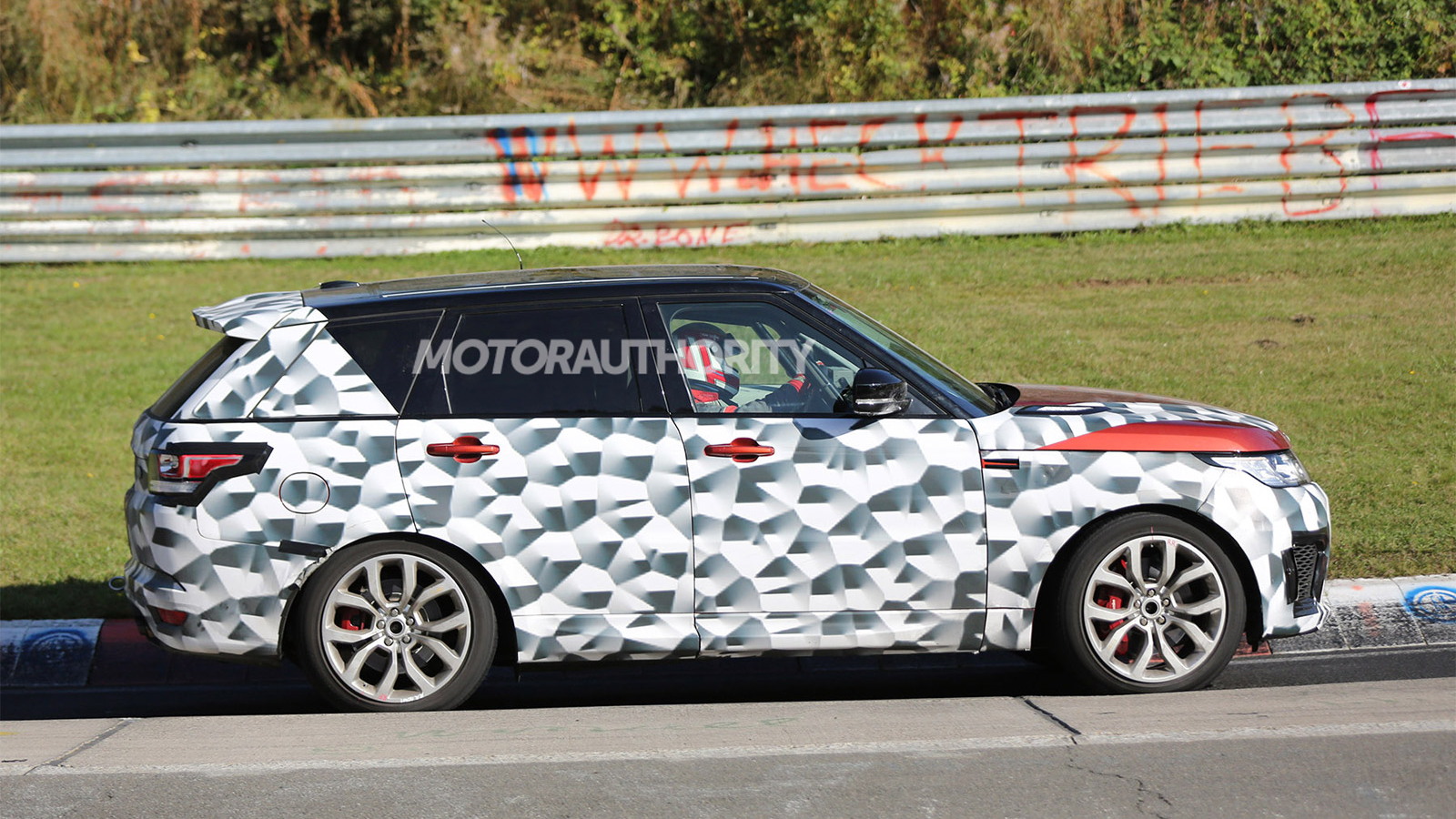 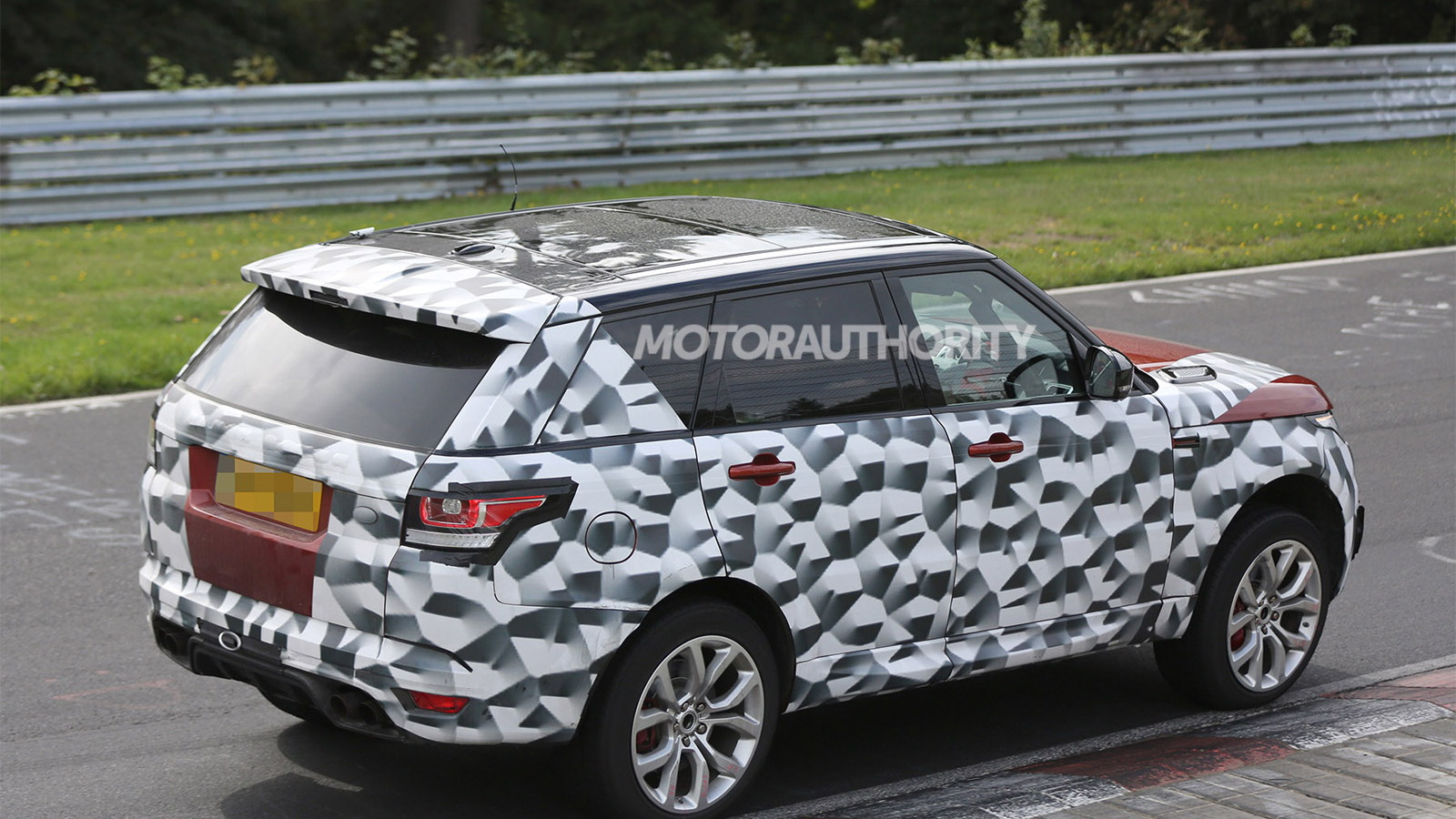 10
photos
The 2014 Range Rover Sport from Land Rover has just gone on sale, but of more interest to performance fans is the sighting yet again of a prototype of a more potent version, something that’s been hinted at in the past by Land Rover officials.

Featured in this exclusive spy video is a Range Rover Sport prototype believed to be for a new R-S model. We first saw the prototype last October but now it's in a more advanced stage.

Fans of Jaguar Land Rover will note that the R-S label is reserved for the automaker’s most extreme models, such as the XKR-S and XFR-S. Now it appears one of Land Rover’s SUVs will be receiving the title, although we may see it receive the slightly tamer R label instead.

Whatever it’s called, we expect the vehicle to be packing more power than the 510-horsepower Range Rover Sport Supercharged. A figure of 550 horsepower is likely, generated from an uprated version of Jaguar Land Rover’s supercharged 5.0-liter V-8.

Gauging the body roll in the video, the Range Rover Sport R-S also looks to be quite a bit stiffer than the stock model. Some other distinguishing features include the aggressive front bumper and large rear spoiler.

Key rivals will be a new generation of BMW’s X5 M and X6 M, as well as the Mercedes-Benz ML63 AMG and high-end versions of the Porsche Cayenne.