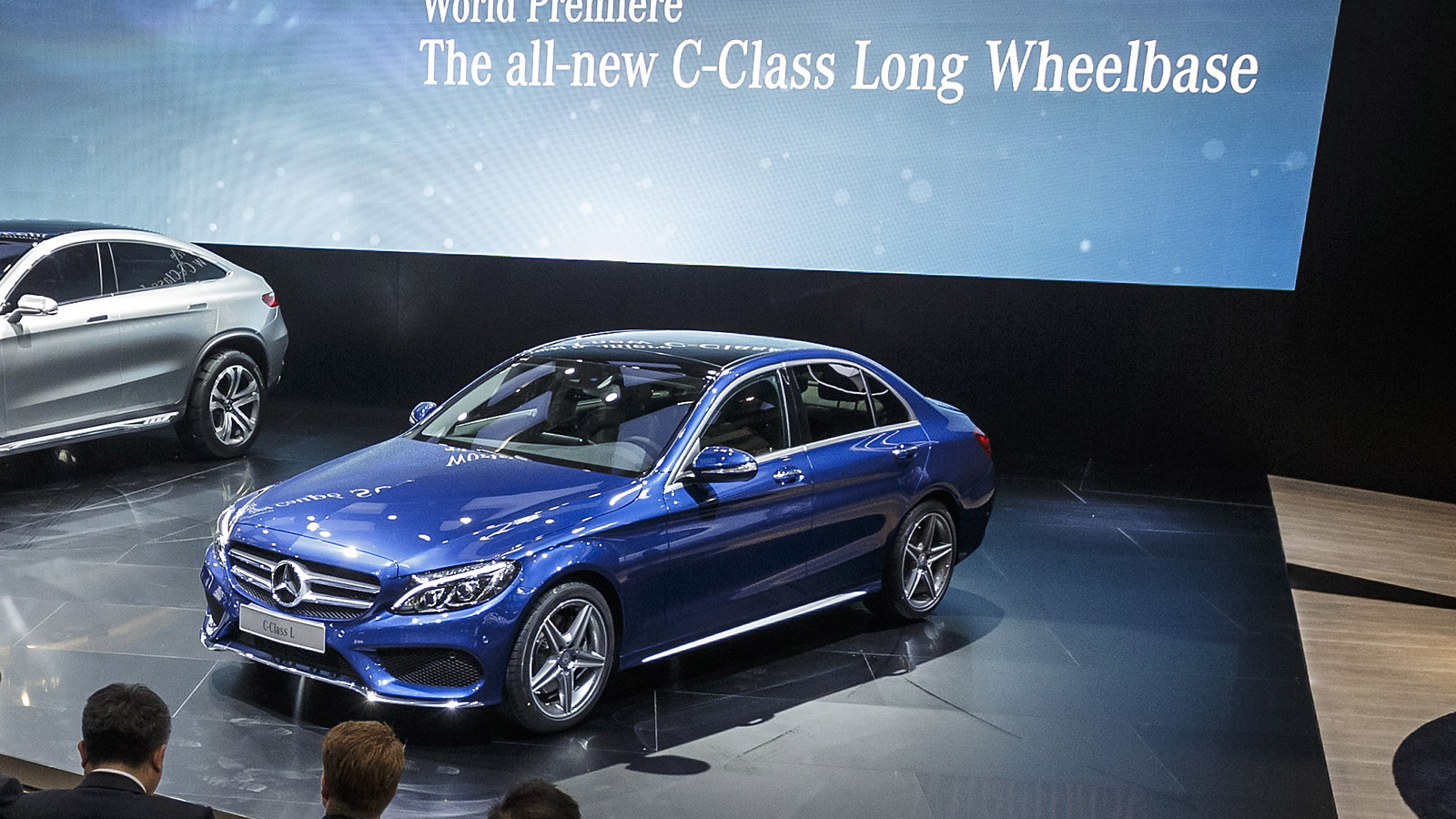 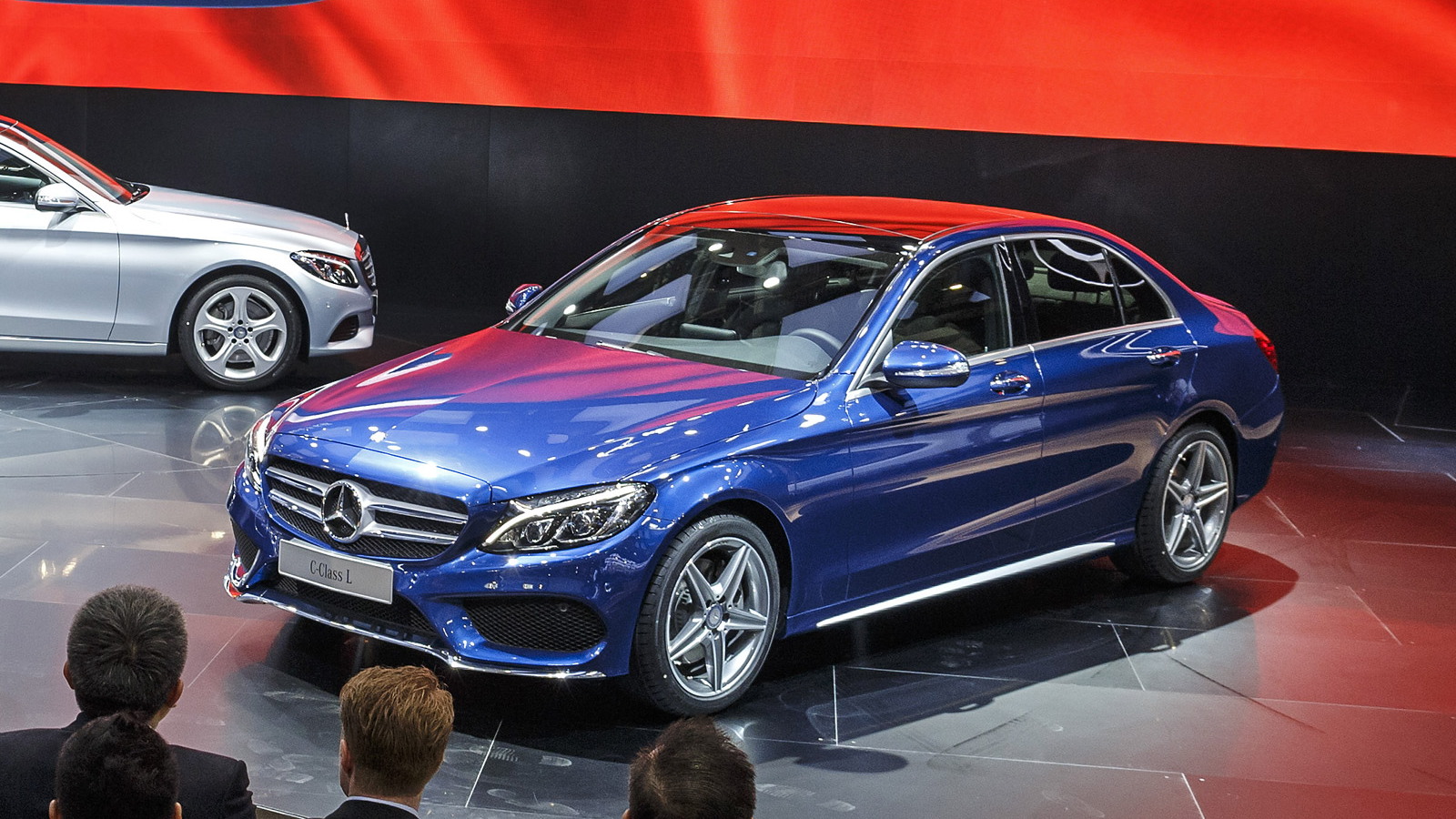 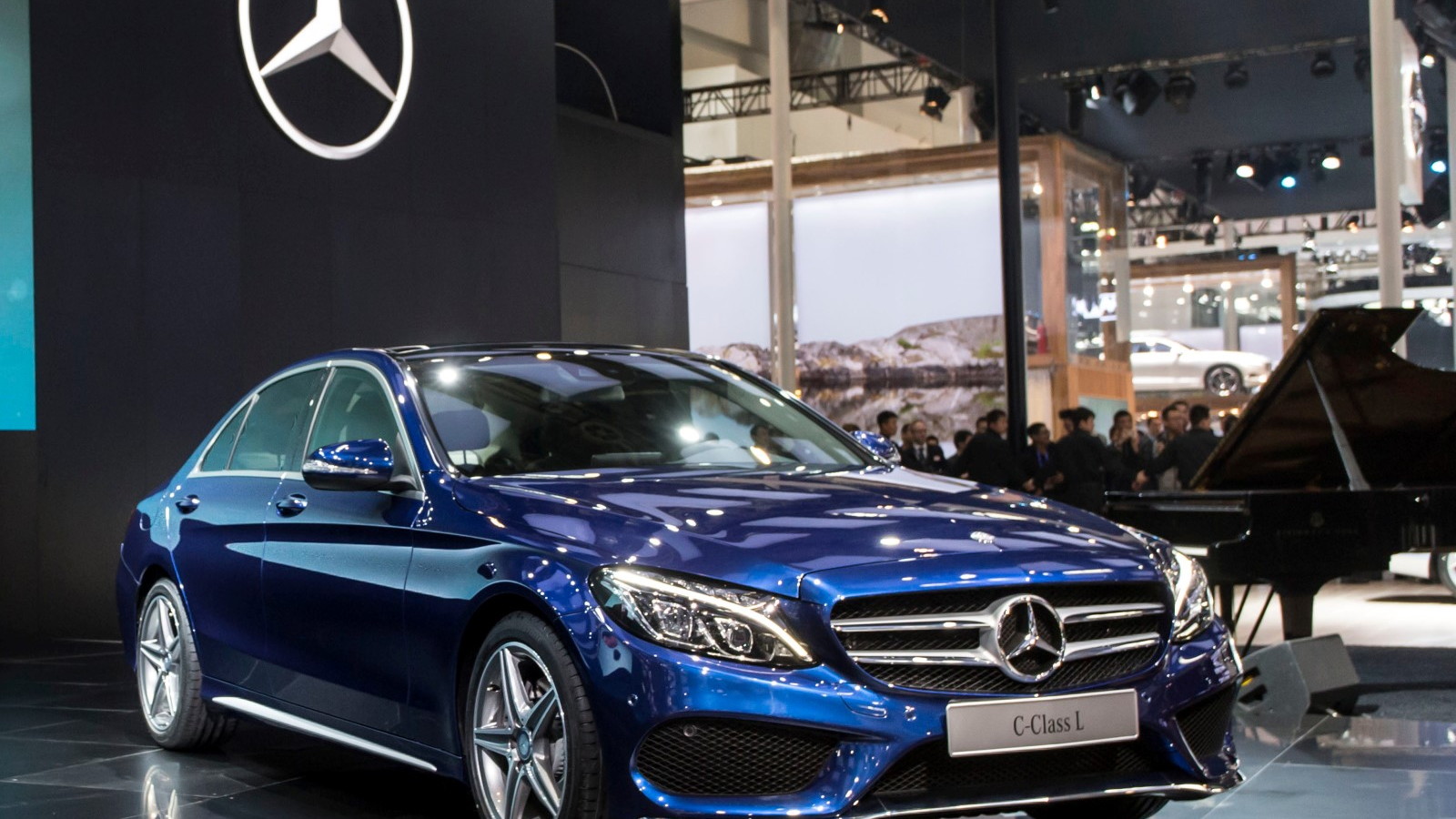 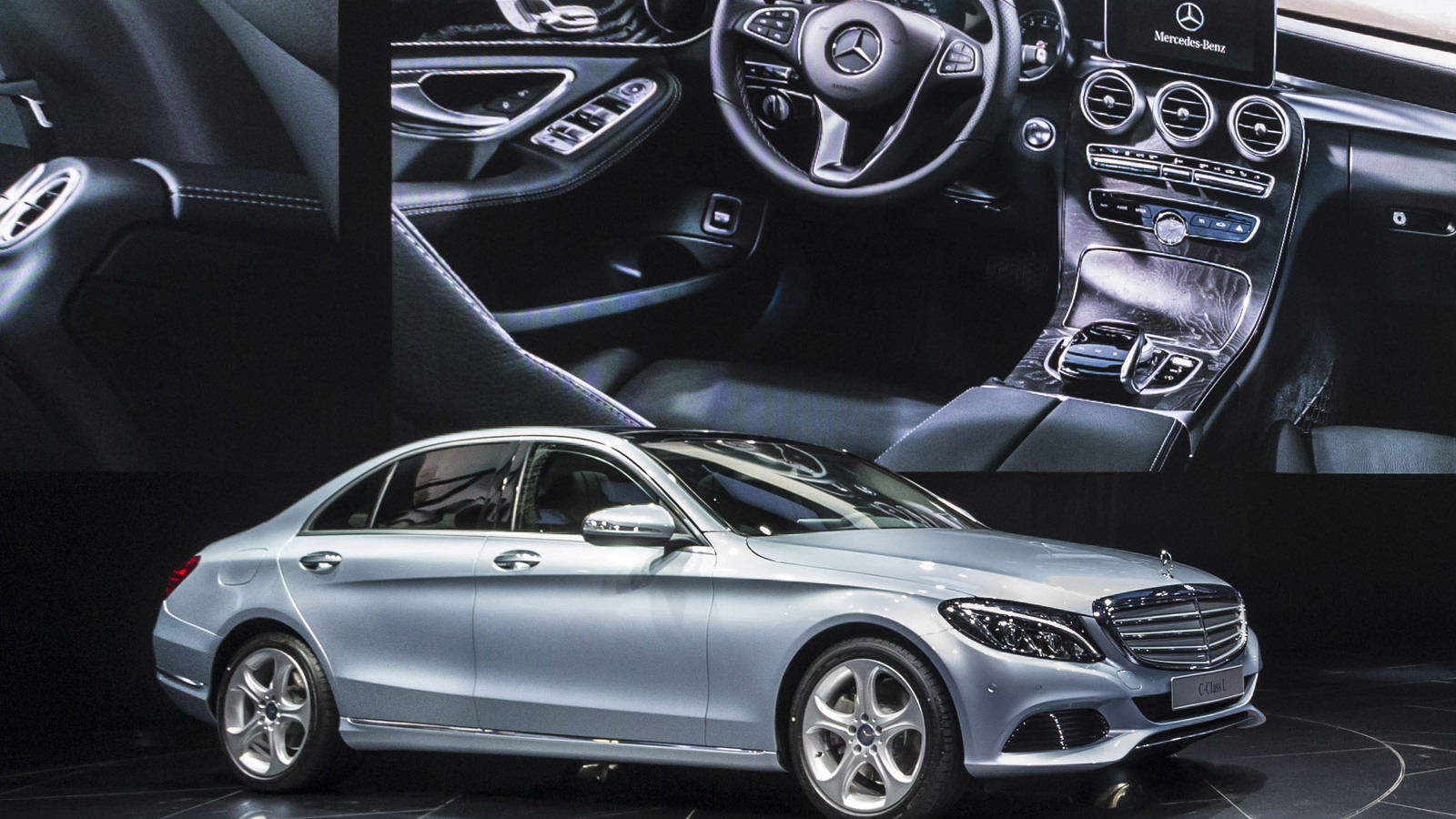 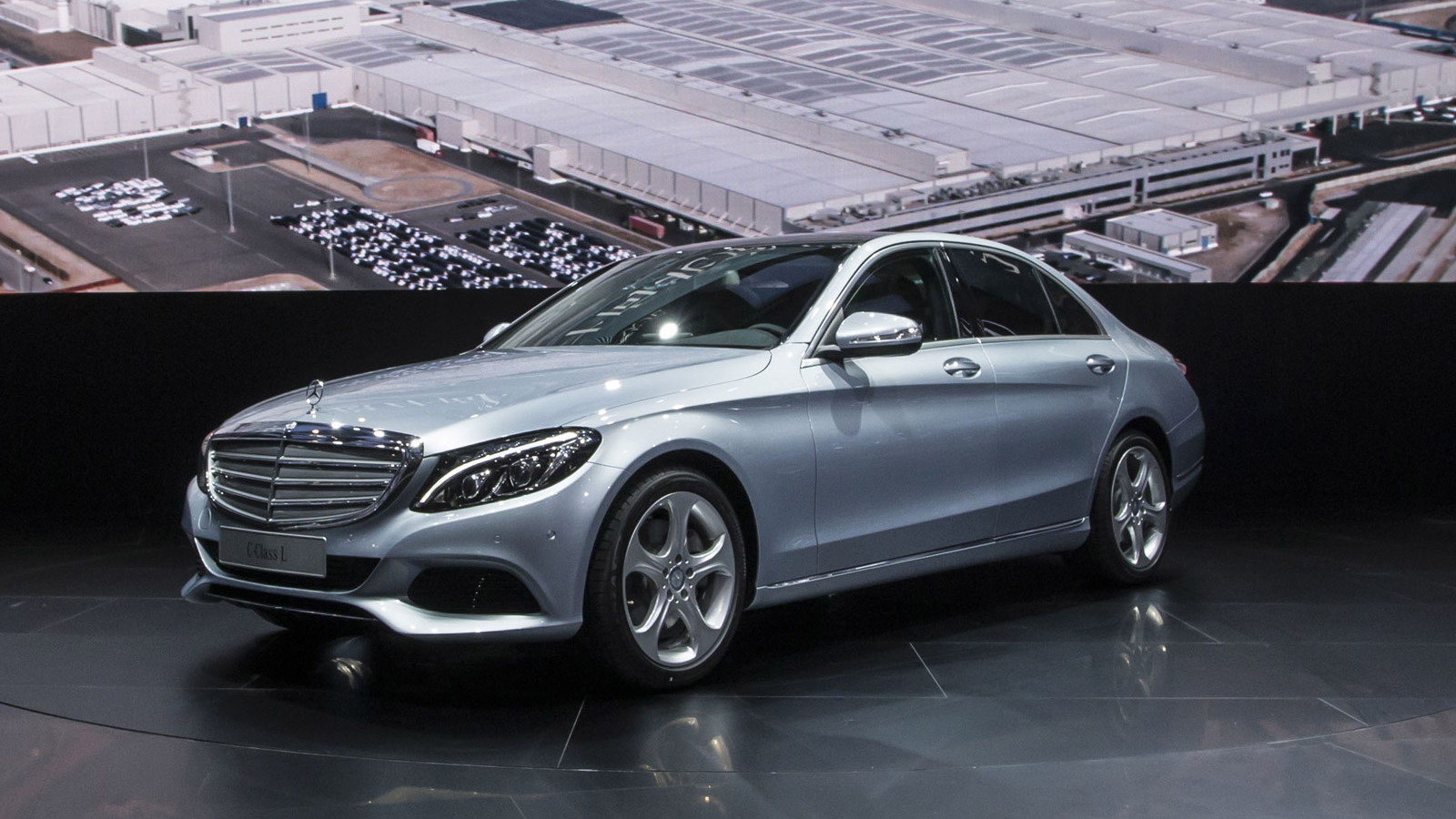 5
photos
Pretty much any sedan you'd care to think of has a long-wheelbase version in the Chinese market. Not to be left out, Mercedes-Benz has announced a new contribution to the market at the 2014 Beijing Auto Show, the long-wheelbase C-Class.

In China, prestigious vehicles--or those considered prestigious in the country's growing market--are often used as chauffeured limousines, prioritizing rear seat space and extra rear features over the cars' counterparts in the U.S. and Europe. The market is already an important one for Mercedes, and the previous-generation C-Class sold over 150,000 units in the country since being introduced there.

Combine those two factors and you have the need for a relatively compact executive sedan, with extra space for those traveling in the rear. To that end, Mercedes has added an extra 3.1 inches of metal to the latest 2015 C-Class's wheelbase--all of which is set aside for rear-seat passengers. Like its larger counterparts, such as the long-wheelbase E-Class, those being chauffeured can also adjust the front passenger seat from the rear to liberate extra legroom, and the longer doors mean entry and egress is easier too. The seat bench itself has grown by around an inch for extra support, and all models get privacy glass in the rear.

The standard range of powerplants is available, with outputs ranging from 156 horsepower to 367 hp. Likewise, long-wheelbase variants get the standard range of in-car entertainment and safety systems--as well as a touchpad that recognizes Chinese characters. As those details imply, the long-wheelbase C won't be coming to the States--as Mercedes puts it, the car has been "specially conceived for the Chinese market", being both built and sold there.