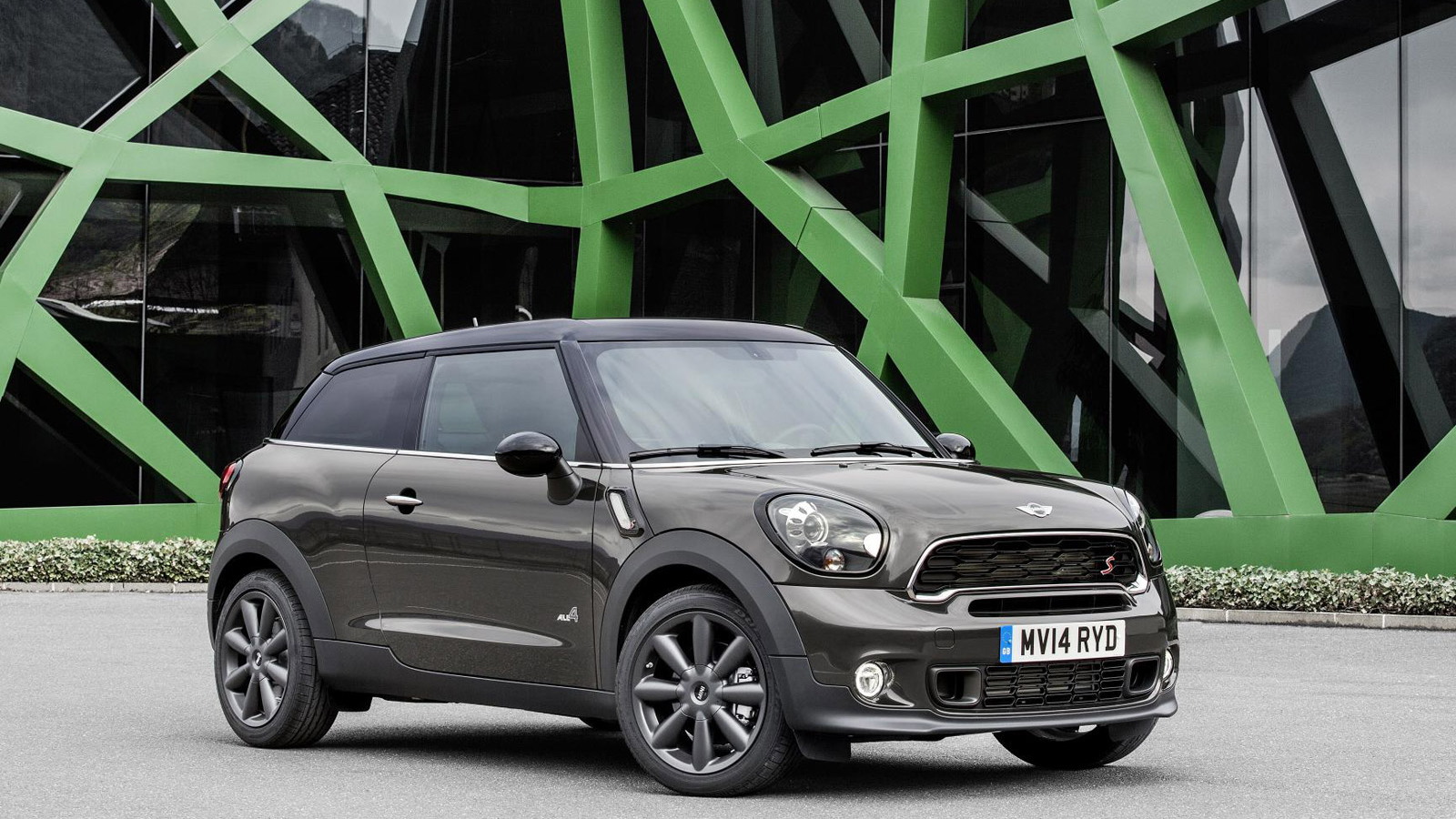 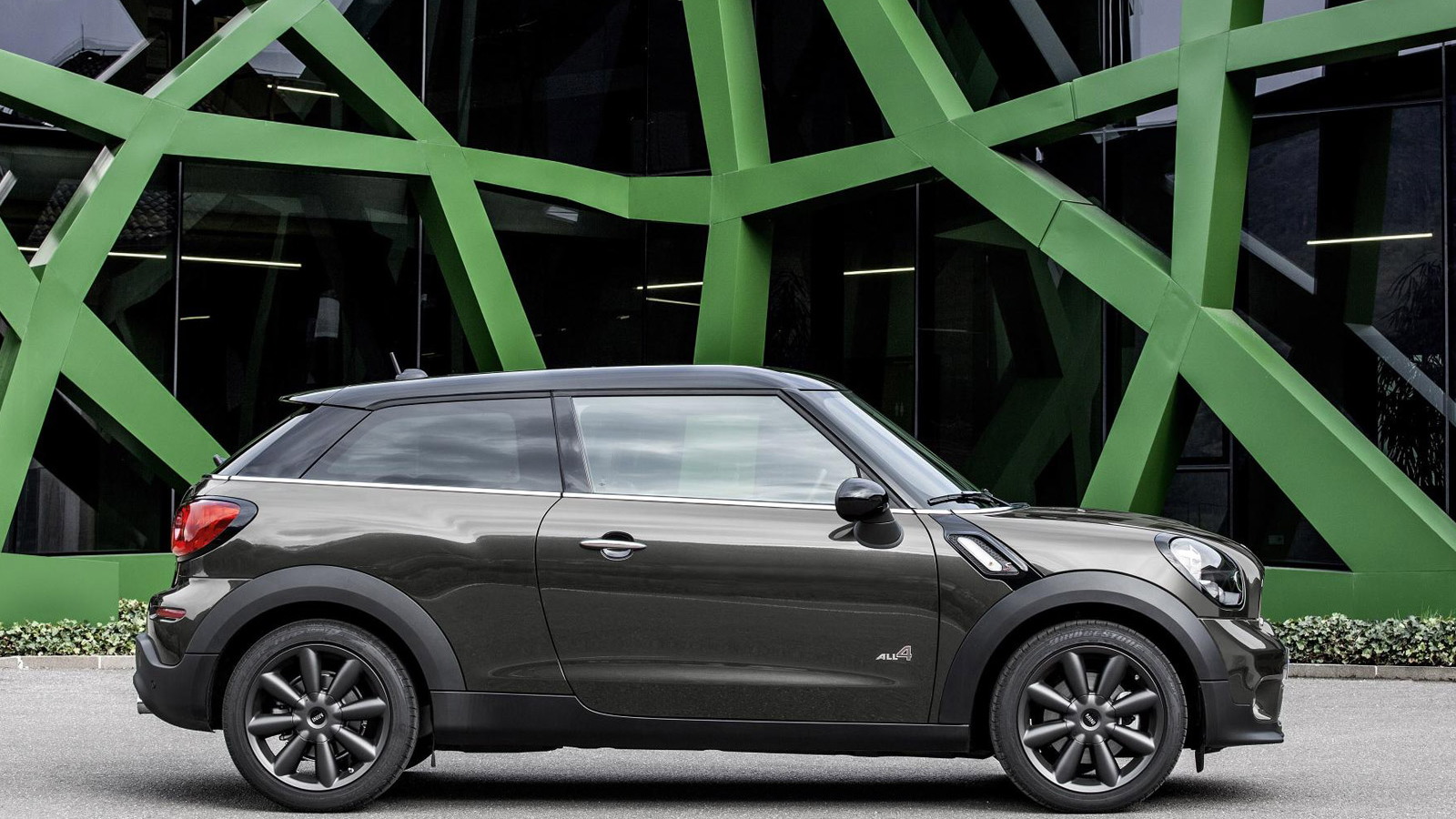 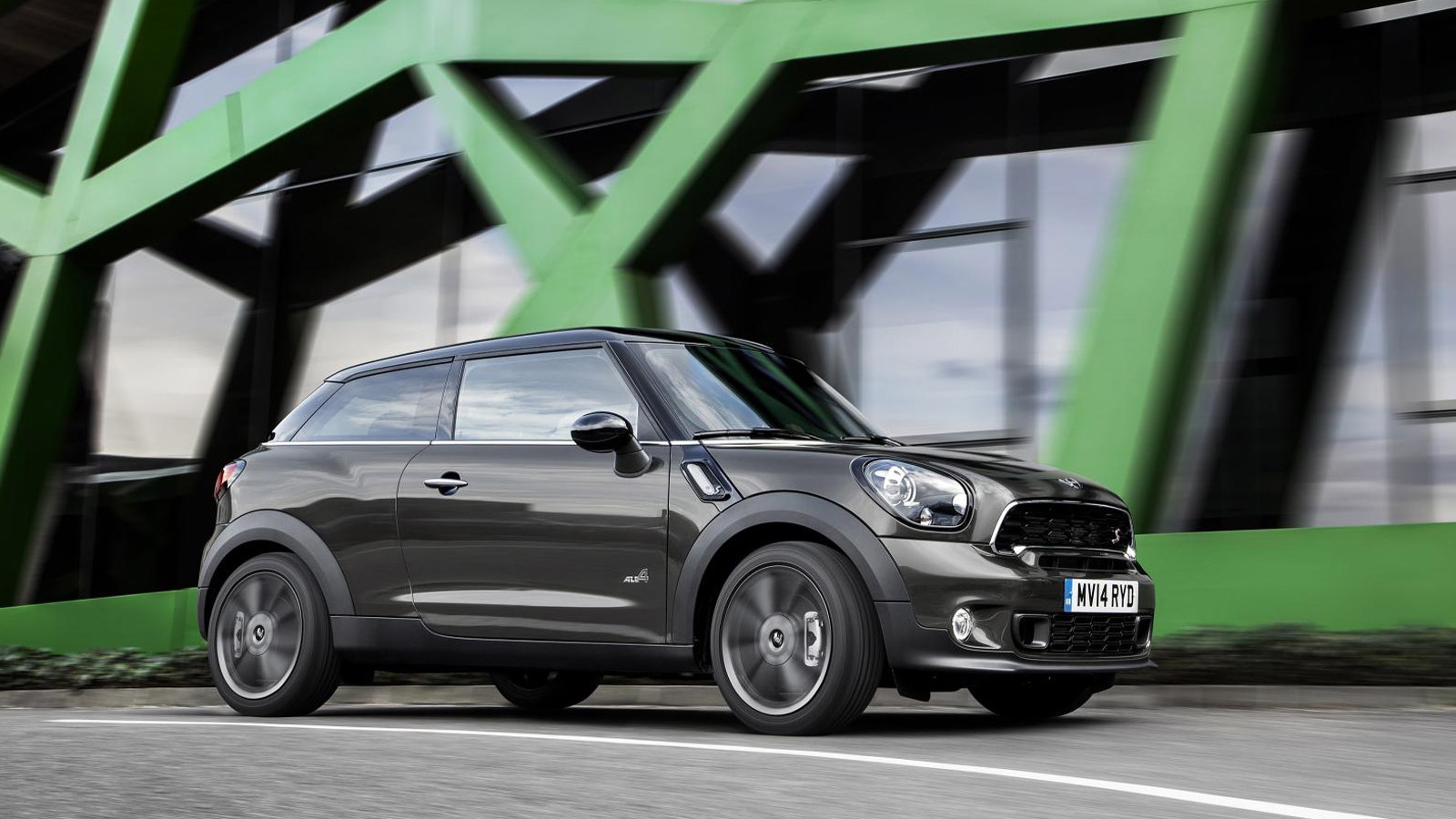 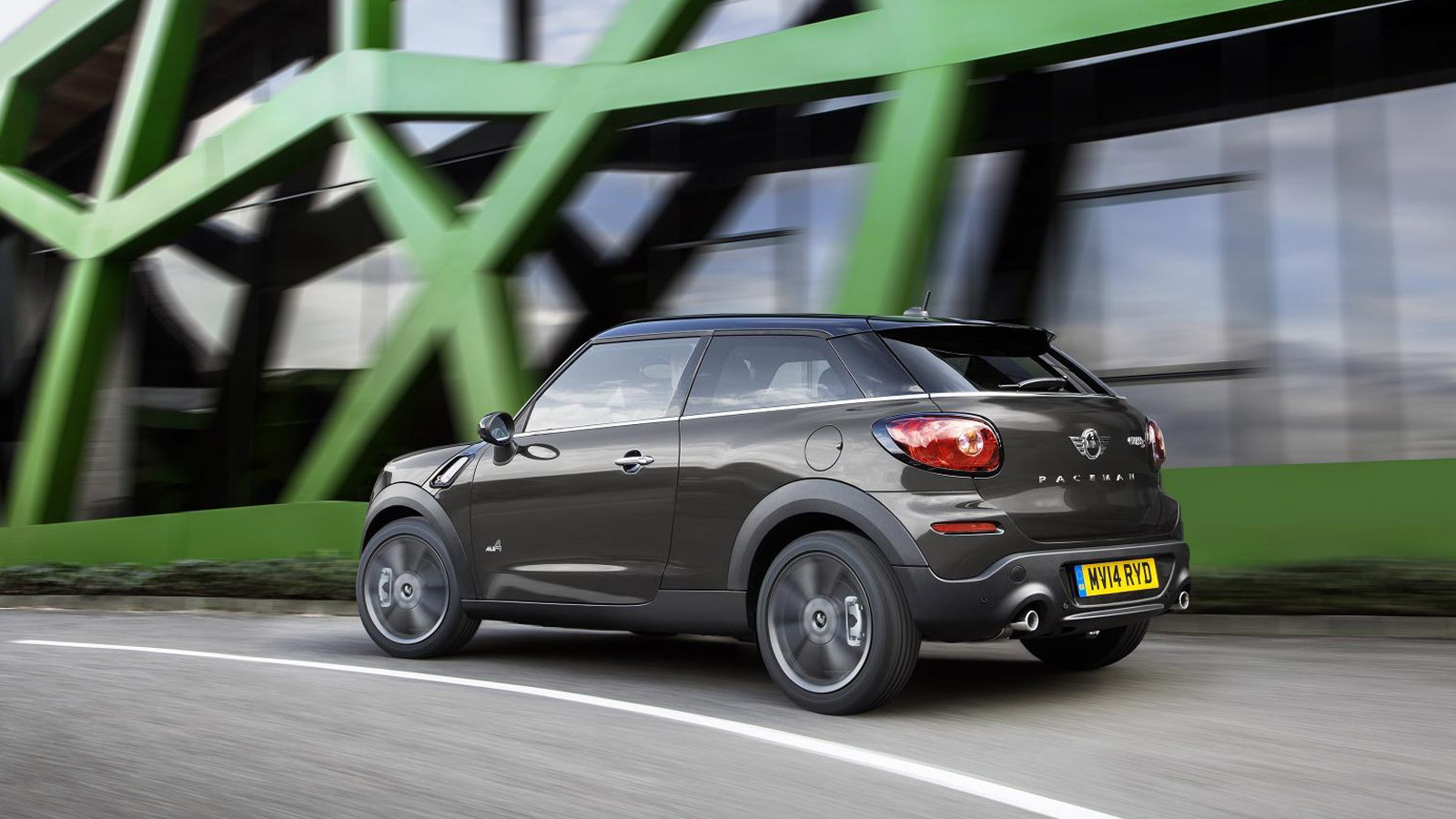 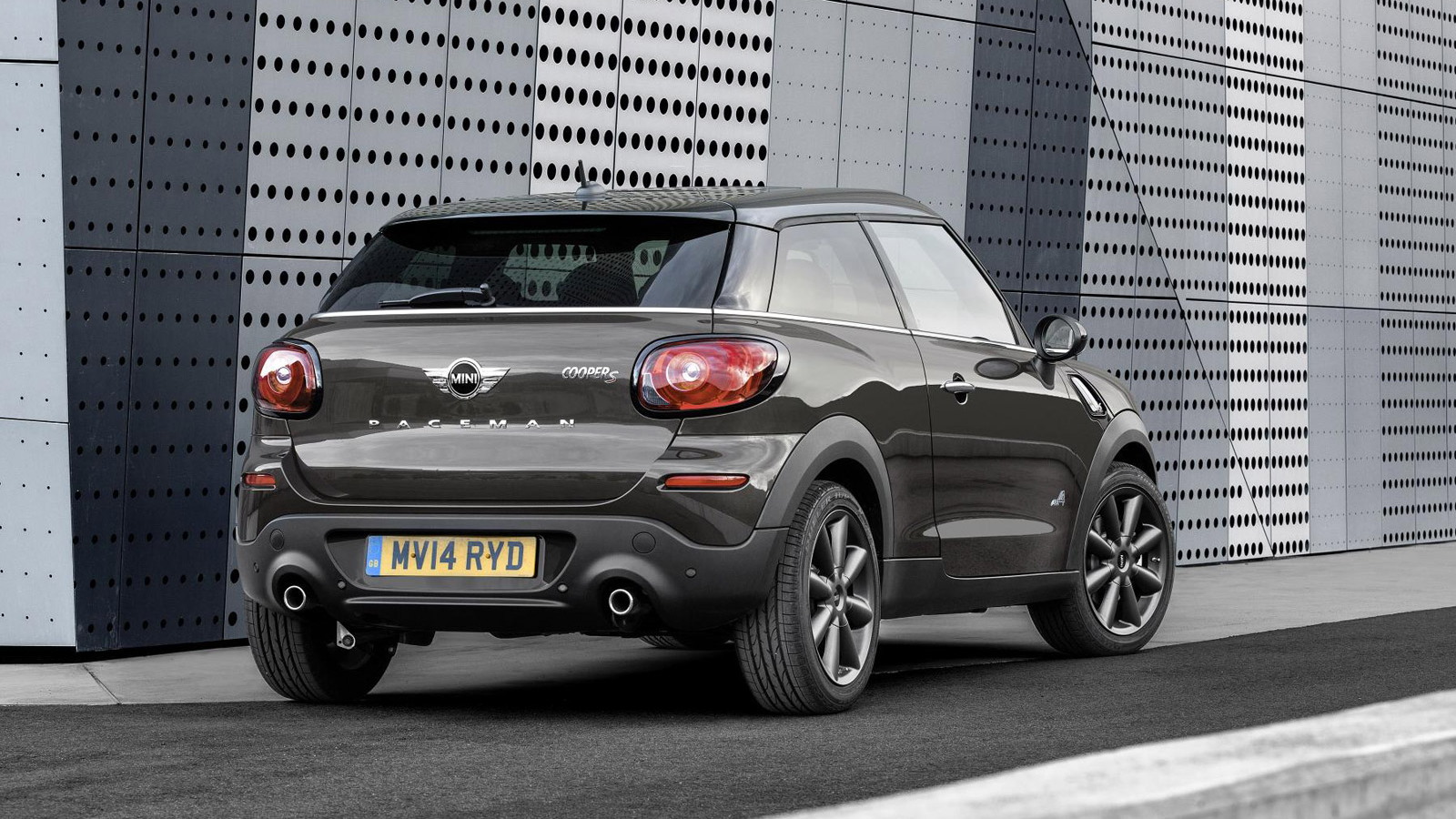 15
photos
With MINI’s Cooper Countryman receiving a series of updates for the 2015 model year, the car’s three-door variant, the Cooper Paceman, is also set to receive the same updates and has been shown in its new form for the first time at the 2014 Beijing Auto Show. The updated Paceman will also be introduced for the 2015 model year, with sales likely starting in the fall, and will feature some new design details, a sportier interior finish, and minor revisions to its powertrains.

The changes to the 2015 Paceman’s exterior styling are hard to spot, but they consist of tweaks to the lights, new patterns in the grille, piano black exterior elements (chrome is still available), new alloy wheel designs, and new color options. LED fog lights and daytime running lights have also been made standard across the range.

Inside, the general layout remains the same. There are a few tweaks made to the dash area, with anthracite-colored dials and chrome trim on the air vents now standard across the range. The car also benefits from acoustic optimization which has reduced road noise against the outgoing model.

The big news here is the availability of the latest MINI Connected infotainment system on the 2015 Countryman. It offers extensive integration of smartphones in the car, allowing the use of internet-based services in the areas of infotainment, communication and driver experience. These are provided via apps whose functional diversity is being continuously expanded. Operating it is done via a joystick in the center console and the on-board computer in the dash.

In the powertrain department there are some upgrades for the performance-oriented Cooper S Paceman and John Cooper Works Paceman, although at present these are only European figures and those for the U.S. market may vary. While output of the regular Paceman’s 1.6-liter four-cylinder engine remains capped at 121 horsepower, the Cooper S model’s turbocharged 1.6-liter now delivers 190 horsepower instead of 181 hp. As for the JCW model, which features the same engine as the Cooper S, its output now registers at 218 hp, up from 210 hp.

The 0-62 mph run in the JCW is said to take 6.9 seconds, while the Cooper S will do it in 7.5 seconds and the regular Paceman in 10.4. MINI’s ALL4 all-wheel-drive system is available across the range and standard on the JCW. Buyers also have the choice of six-speed manual or automatic transmissions, with the latter offering paddle shifters. Finally, all models come standard with a sport button that enables more direct steering, improved accelerator response and for the automatic, faster shift times.