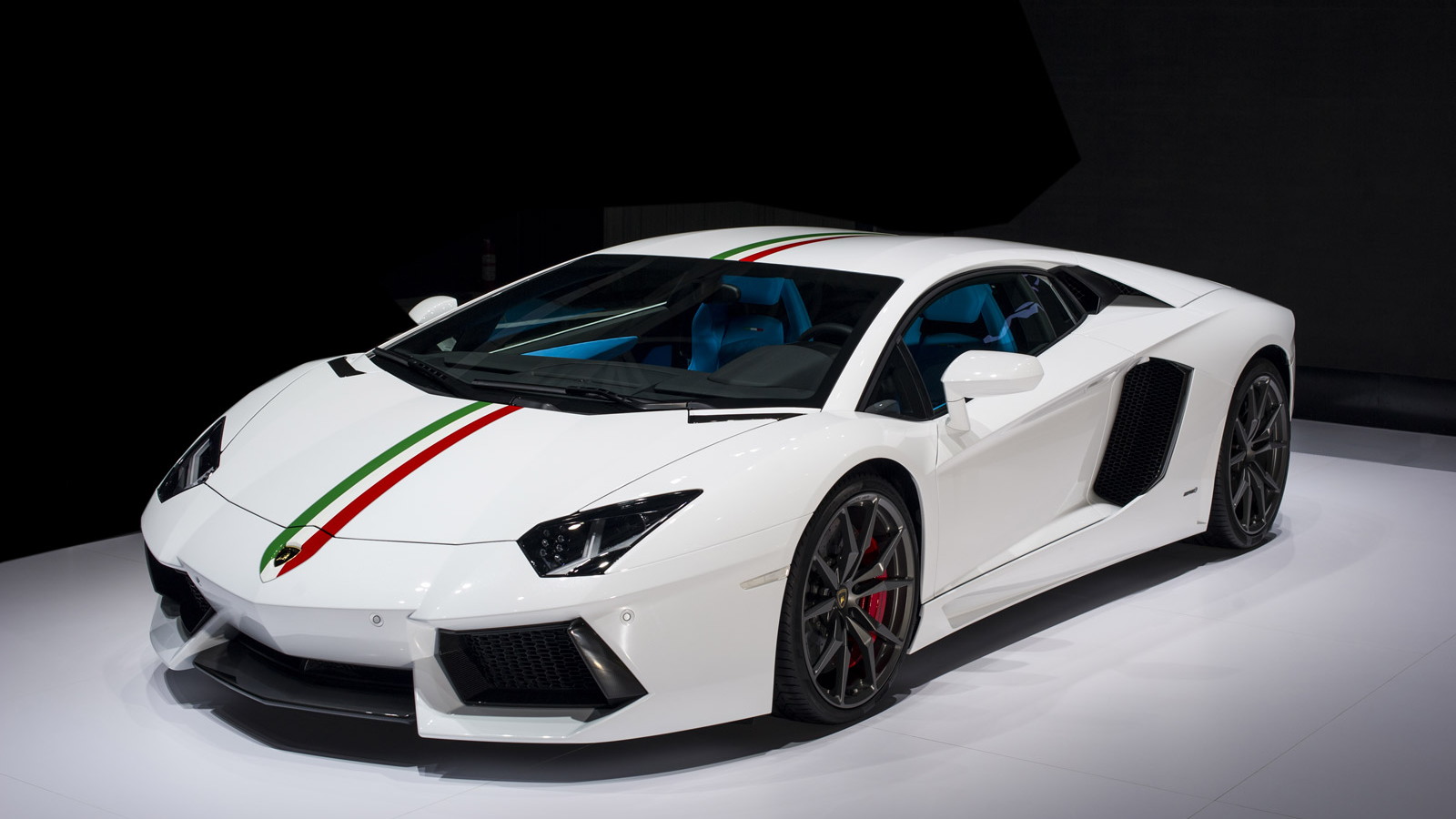 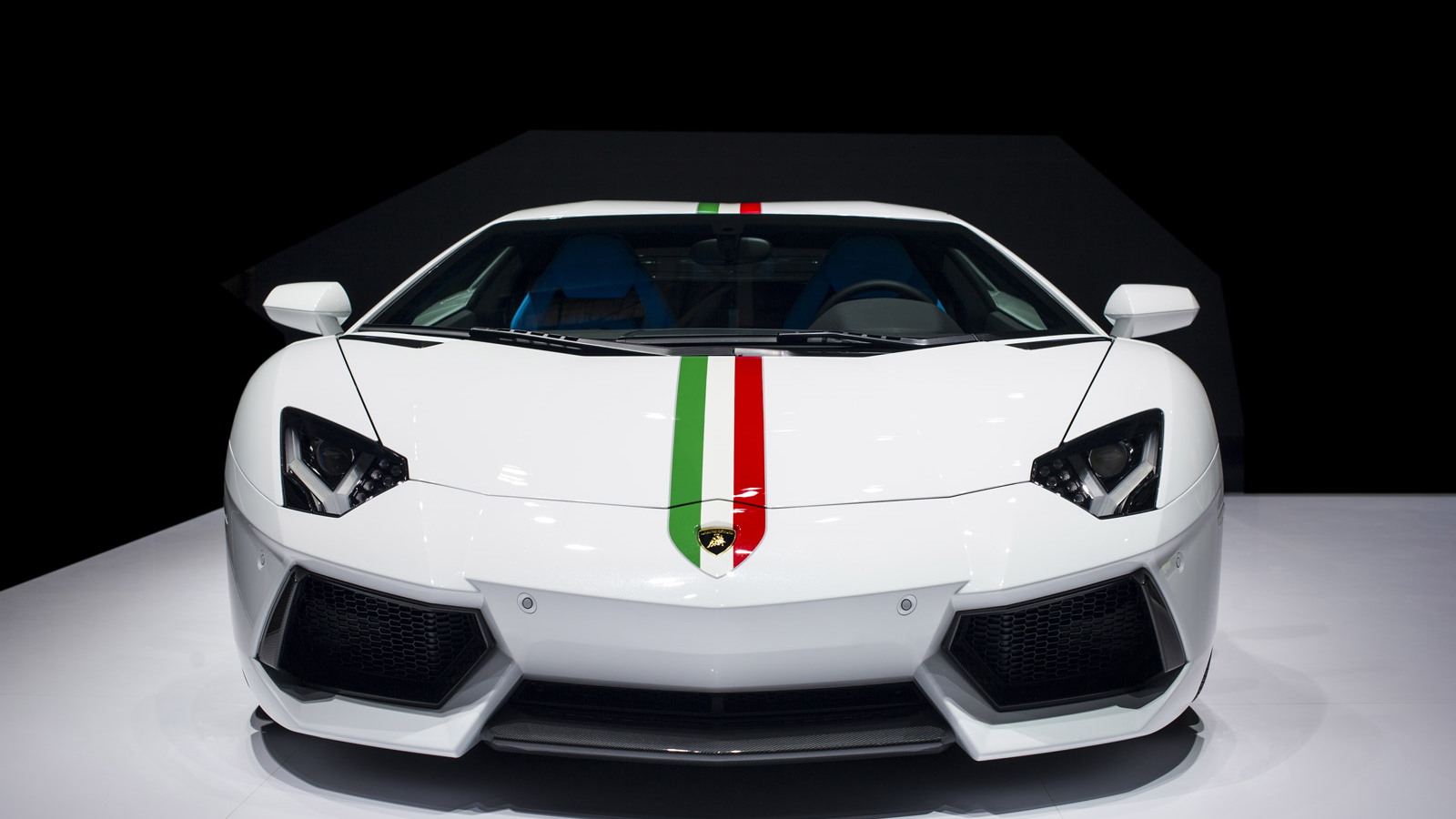 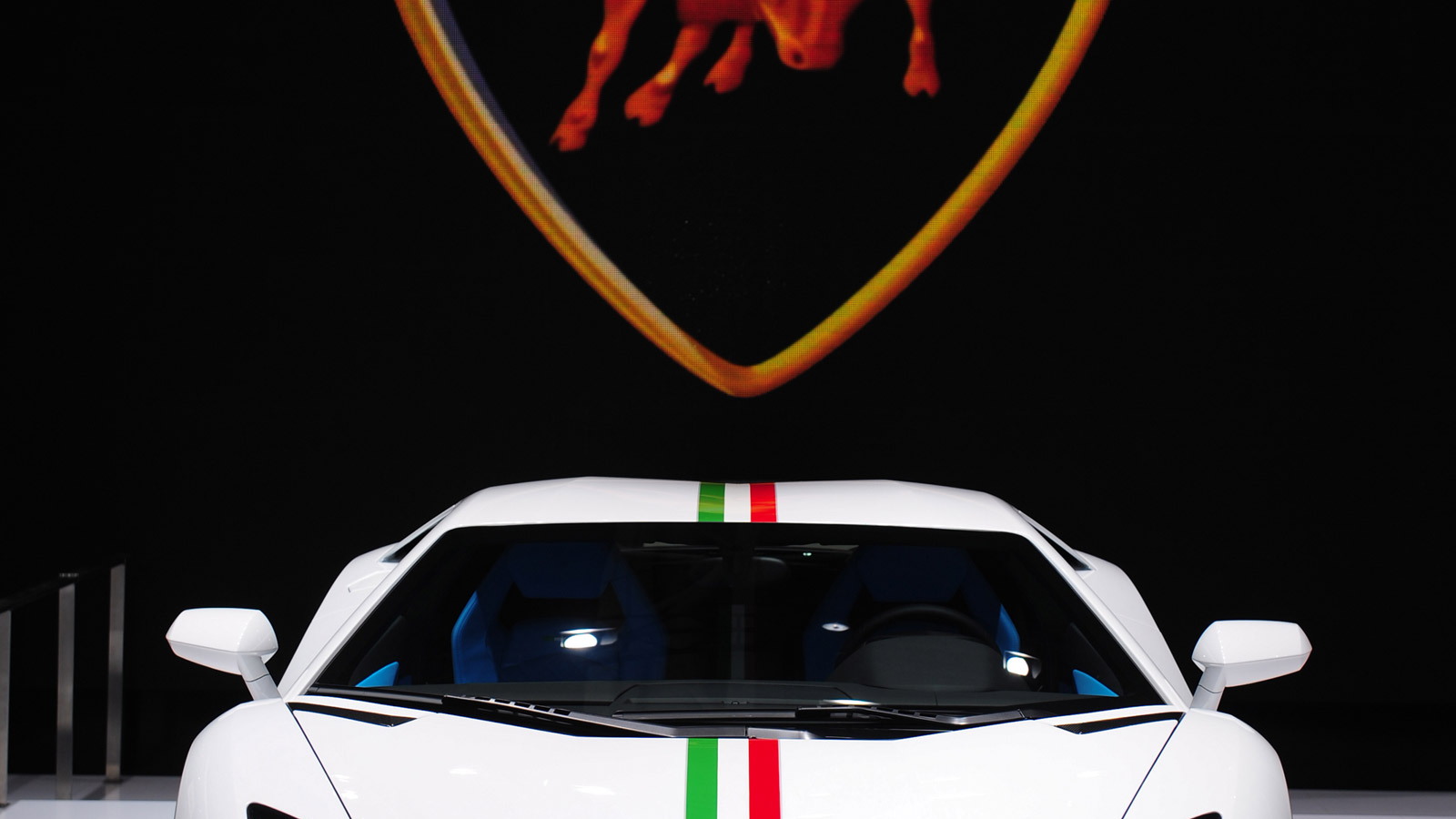 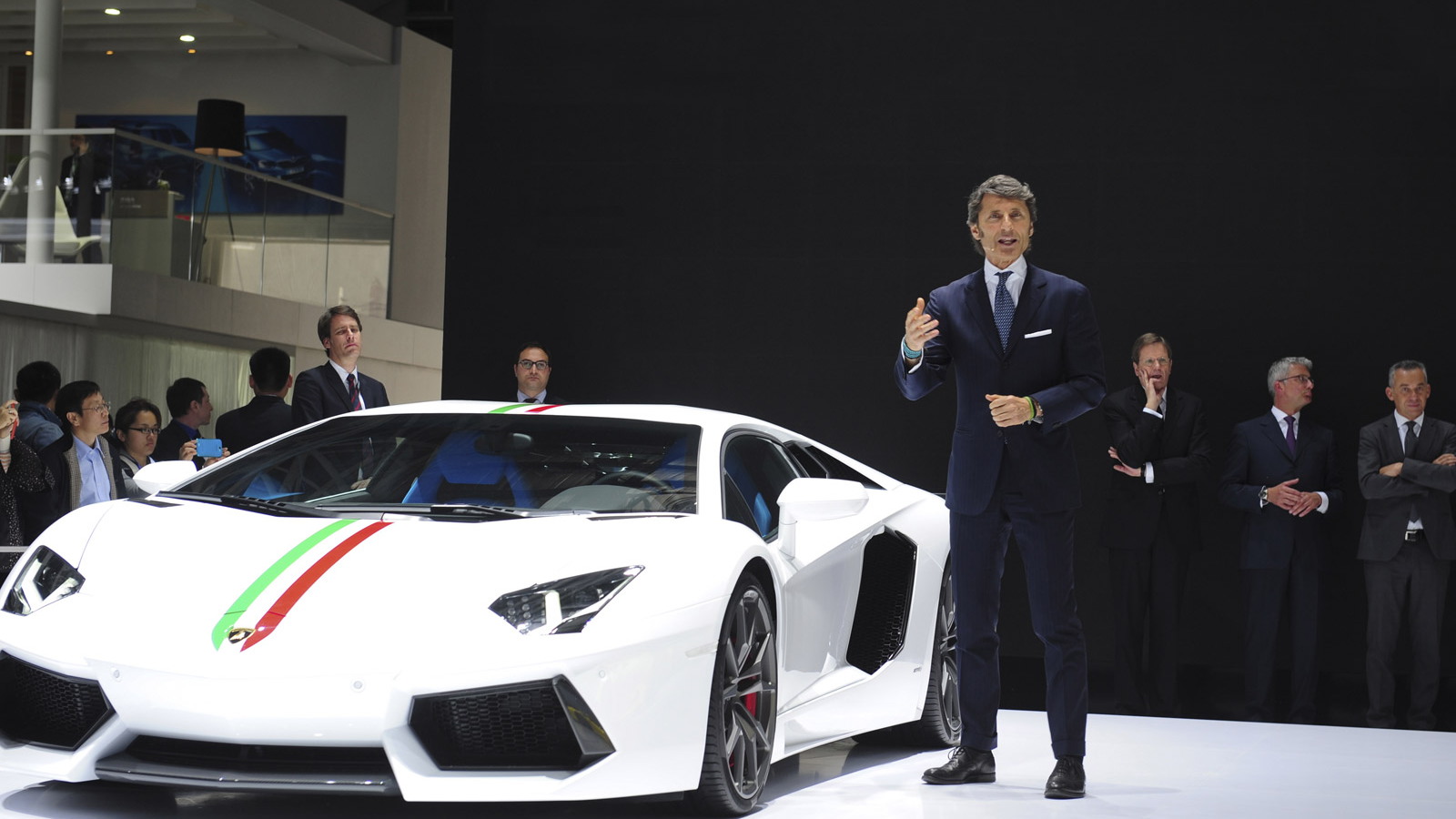 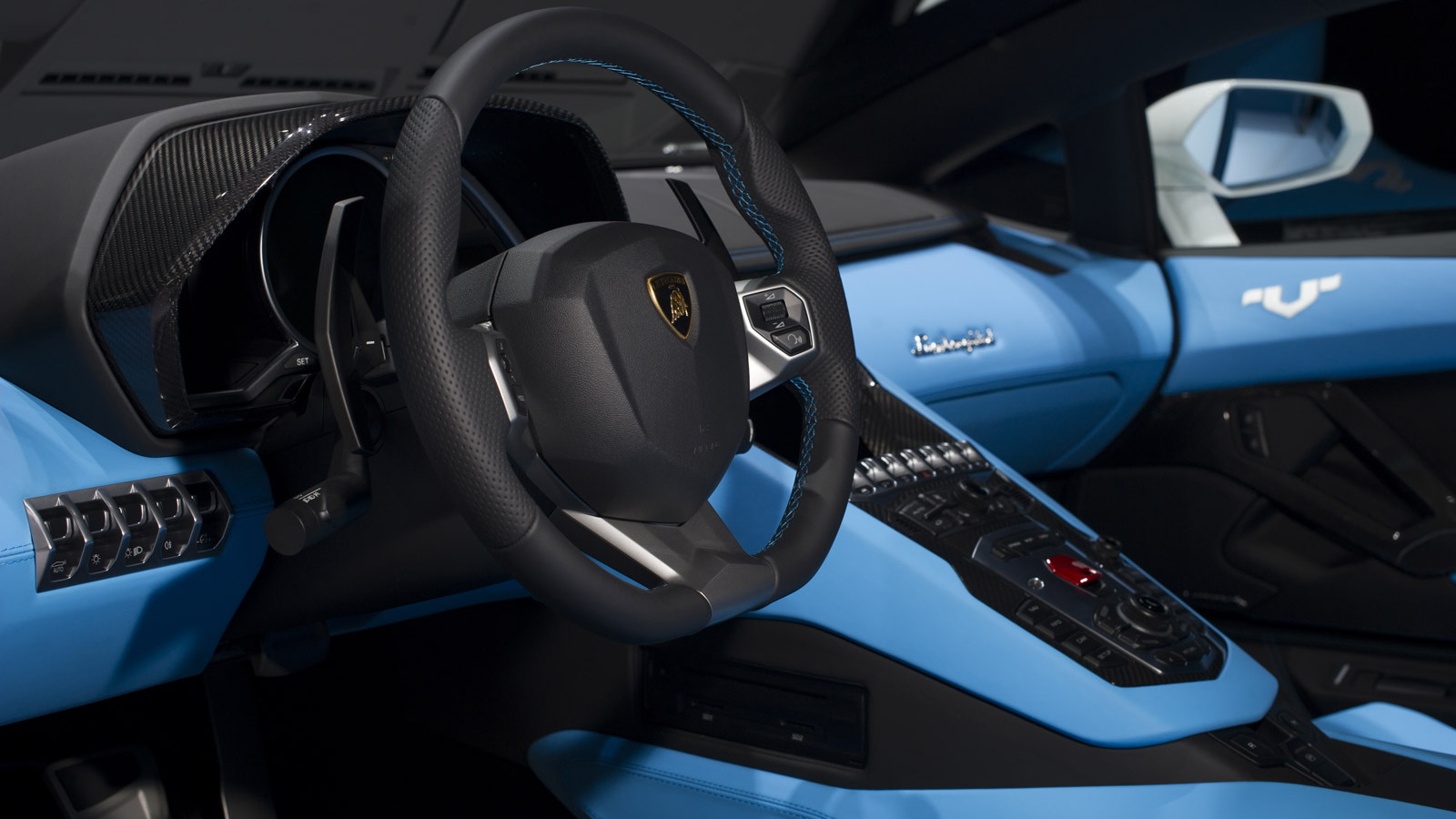 6
photos
Last month at the 2014 Geneva Motor Show, Lamborghini unveiled a version of its Aventador LP 700-4 supercar that had been enhanced by the automaker’s Ad Personam personalization department. At the 2014 Beijing Auto Show this past weekend, Lamborghini unveiled another Aventador worked over by the men and women at Ad Personam, and this one’s got a name: Nazionale.

Considering it’s called Nazionale, the Italian word for “national”, it’s not surprising that we see the car wearing the colors from the Italian flag, contrasting with the mainly white section painted in Bianco Opalis. The flag colors are used for a stripe the runs the length of the car, from the nose over the roof and to the tail. Even some parts of the engine cover are wearing the stripe.

In the interior, the Italian flag continues as a leather stripe on the central part of the roof and the rear deck. The cabin is also characterized by a highly exclusive Ad Personam configuration combining the two contrast colors Nero Ade and Blu Cepheus, which represents the Azzurro blue color also associated with Italy. The seats, meanwhile, feature Q-citura stitching and a small Italian flag embroidered on their upper part. An embroidered Ad Personam logo can also be found on the door innards.

The previous Ad Personam-enhanced Aventador shown in Geneva featured new options available to customers such as semi-aniline leather, Alcantara and Lamborghini’s own forged composite. The latter also features on the Nazionale Aventador.

Lamborghini plans to sell the Nazionale Aventador in limited numbers, though hasn’t mentioned what markets it will be available in. The automaker has stated however that the car will come in an alternative Blu Pavo exterior with an interior in Nero Ade and Bianco Polar.

No changes have been made to the mechanicals, which means the car’s 6.5-liter V-12 is still delivering 691 horsepower. This is enough to accelerate it from 0-62 mph in 2.9 seconds and see it reach a top speed of 217 mph.

Lamborghini also used the 2014 Beijing Auto Show for the Asian debut its new Huracán LP 610-4 and to announce that the Gallardo-replacing supercar has already racked up more than 1,500 orders. For more from show, head to our dedicated hub.