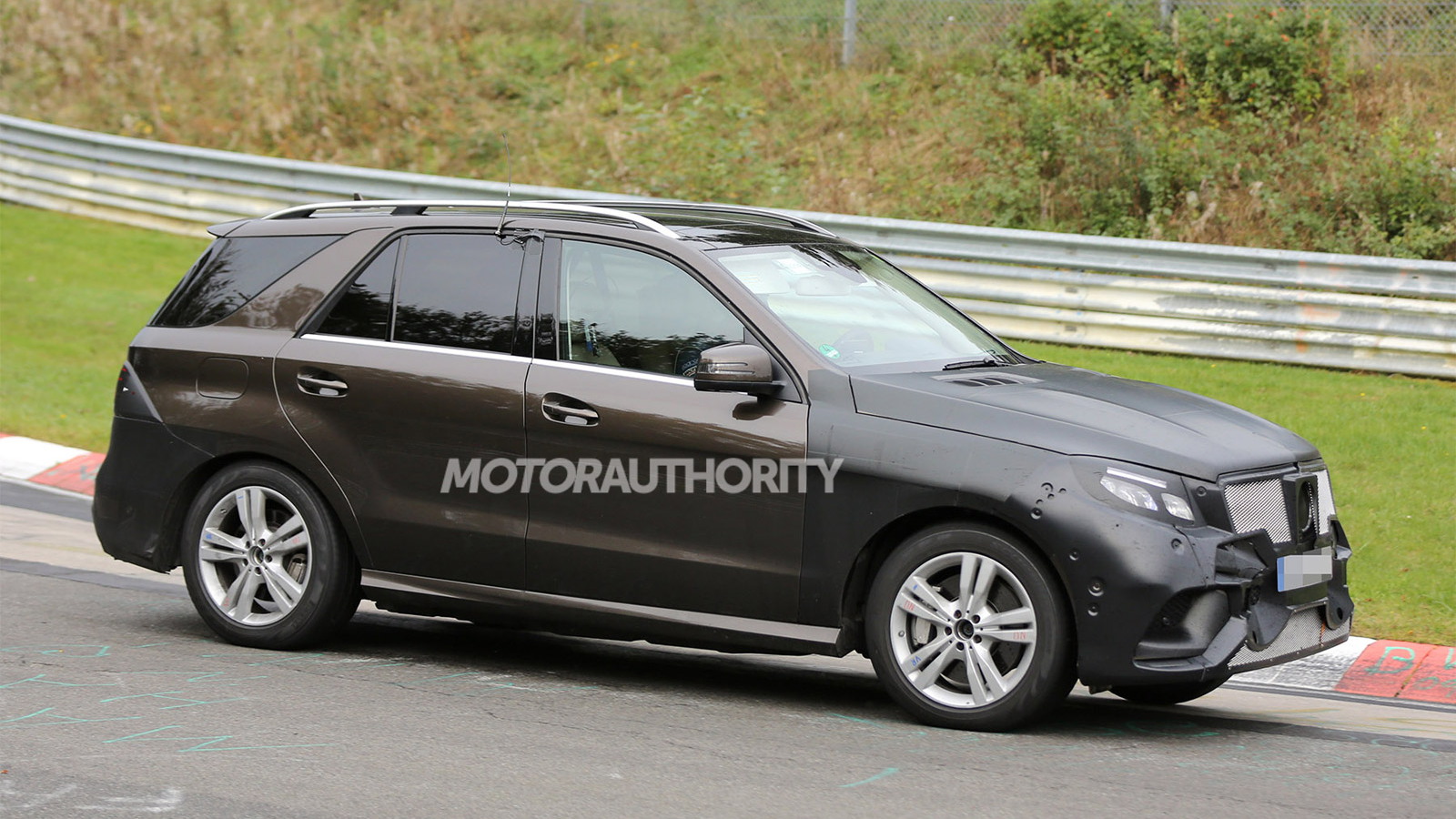 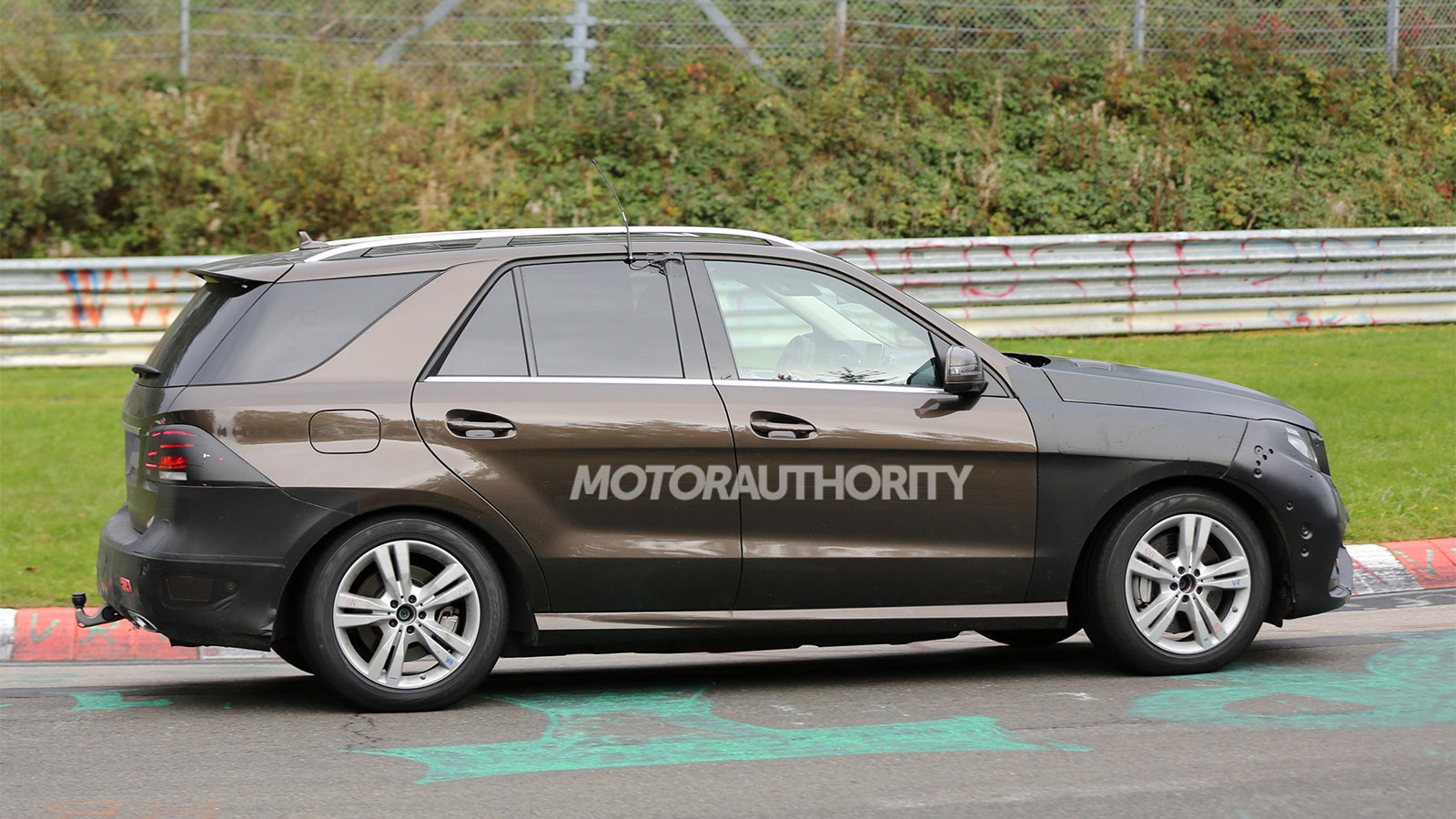 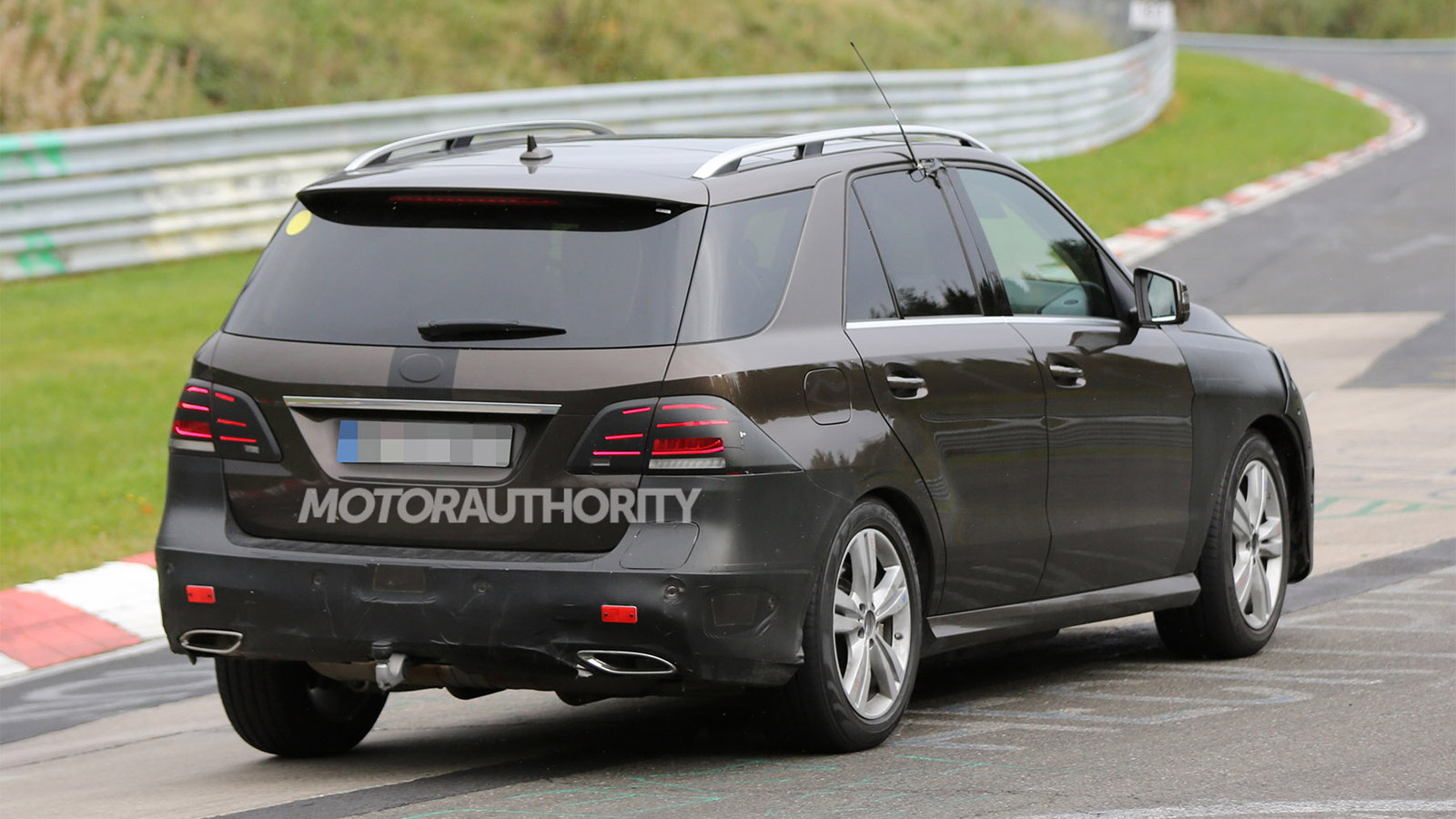 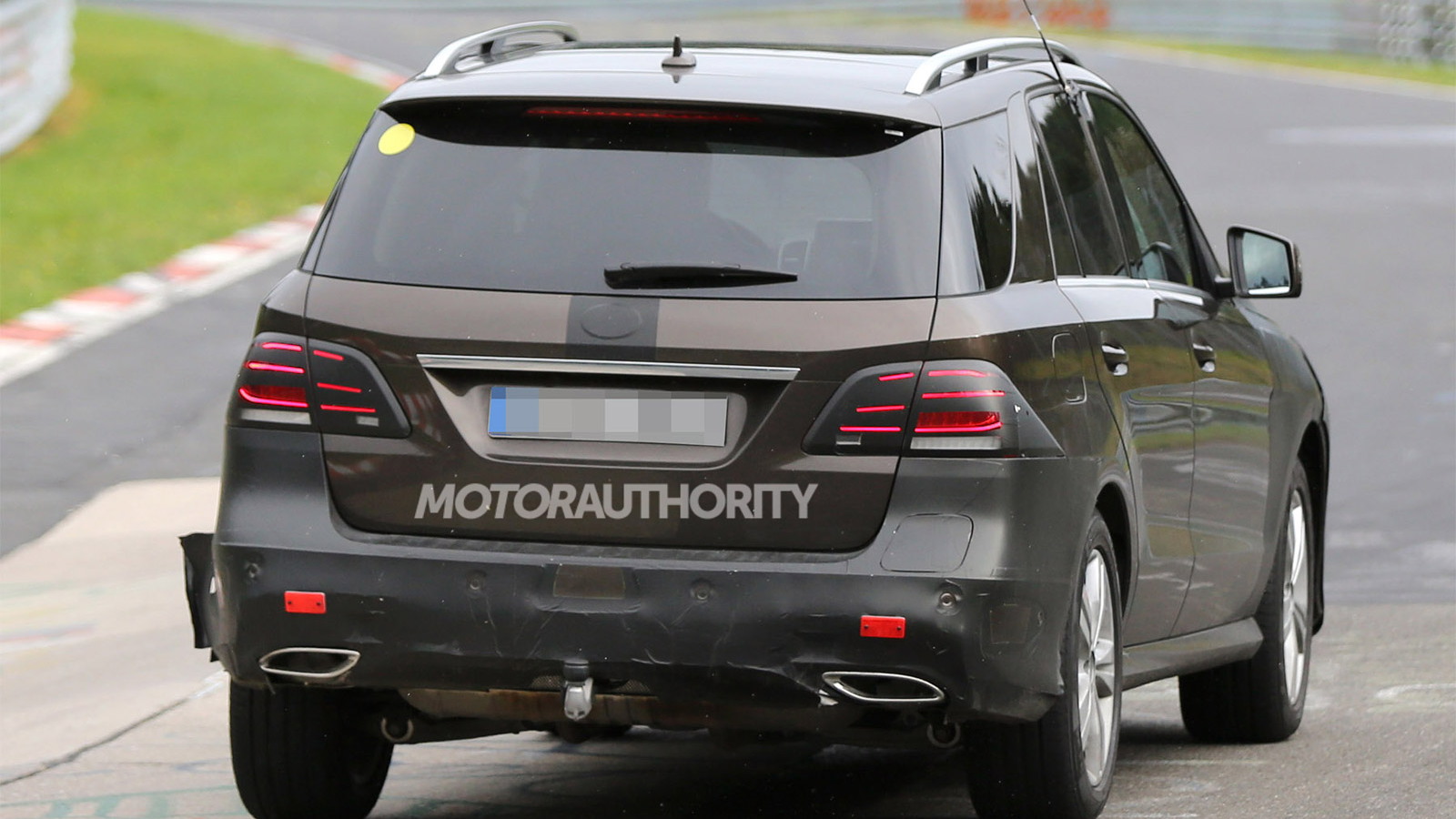 38
photos
The current Mercedes-Benz M-Class first arrived as a 2012 model, and soon the popular luxury SUV will receive a mid-cycle update. These are the newest spy shots of a prototype for the updated SUV, which we expect to be launched on the market next year, as a 2016 model.

The vehicle is heavily disguised at the front, suggesting there will be extensive changes made to the styling. Expect a rounder and more elegant look for the headlight and grille area, bringing the styling of the M-Class closer in line to that of the 2015 GLA-Class as well as the recent Concept Coupe SUV. We can also expect some changes to the styling at the rear, with new tail-light, diffuser and exhaust tip designs coming. Inside, look for plusher materials, new display screens and the latest infotainment software.

The big news is that the updated M-Class might also receive a new name. There are rumors Mercedes is set to rename most of its SUVs, with this updated M-Class to feature the GLE name to reflect its positioning in the E-Class range of cars. This would mean that the next GLK would be called a GLC to fit in with the C-Class family and an updated GL that’s also in the works would be called a GLS to line up with the S-Class family. You’ll note that Mercedes’ smallest SUV, the GLA, features a name that already aligns it with the A-Class family.

Few changes are expected in the engine department as the 2015 model year has already seen some major updates. The entry-level model is currently an ML250 BlueTEC diesel with a turbocharged 2.1-liter four-cylinder diesel good for 200 horsepower and 369 pound-feet of torque. This is followed by the ML350 with a 3.5-liter V-6 rated at 302 hp and 273 lb-ft, and then sits the ML400 instead of the previous ML550. The new ML400 comes with a twin-turbocharged 3.0-liter V-6 good for 329 hp and 354 lb-ft.

The good news is that the ML63 AMG keeps its V-8, a twin-turbocharged 5.5-liter unit good for 518 hp and 516 lb-ft. This lineup should appear in the updated 2016 model unchanged.  A new nine-speed automatic and plug-in hybrid model may be offered, however. The hybrid will feature the powertrain of the 2016 S550 Plug-In Hybrid and fill the void of the discontinued ML550.

Note, in the next 12-18 months, Mercedes will also introduce a new version of the M-Class with coupe-like styling. The BMW X6 rival is tipped to be called the M-Class Coupe (or GLE Coupe under the new naming strategy), and a prototype has already been spotted.