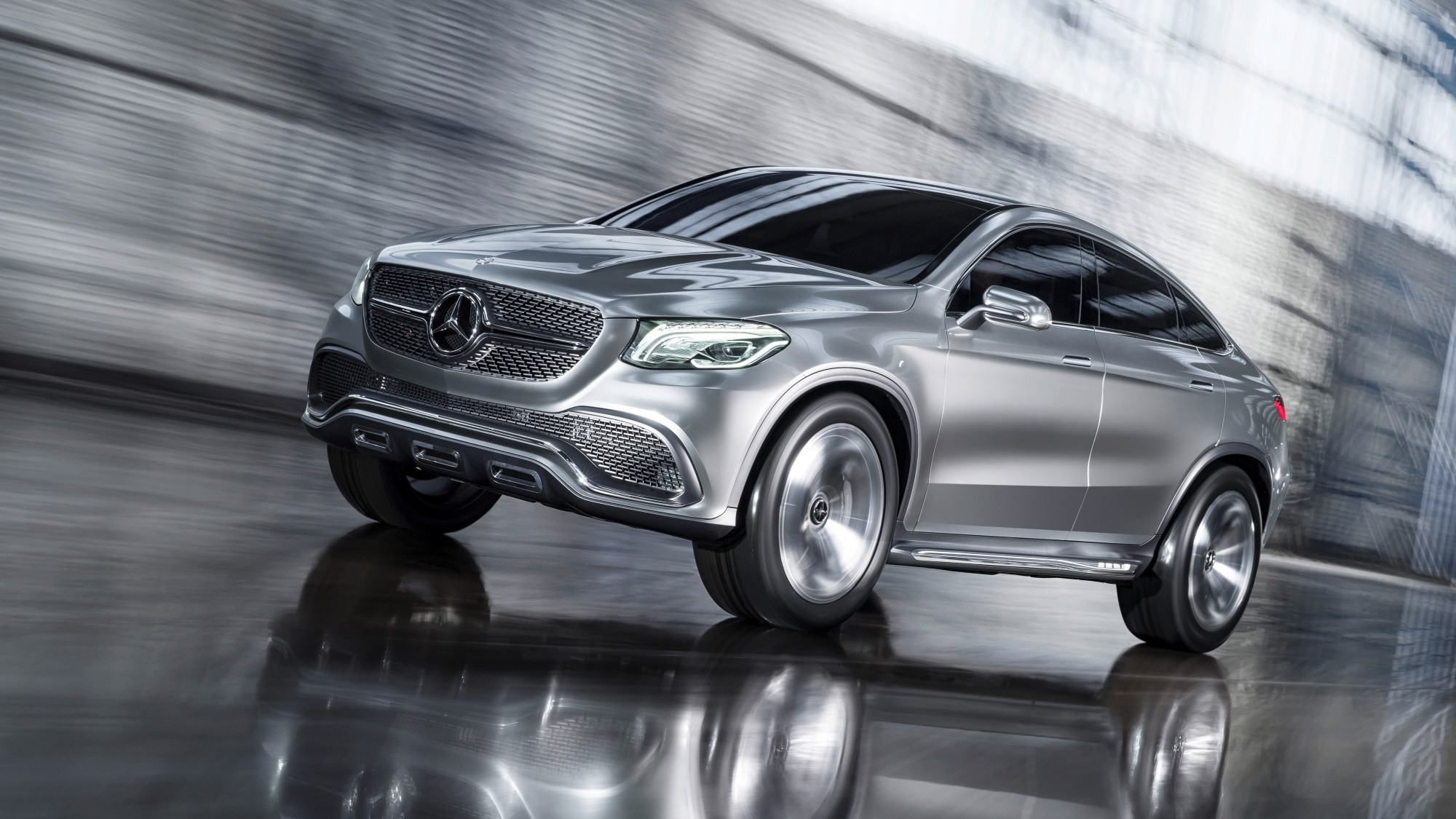 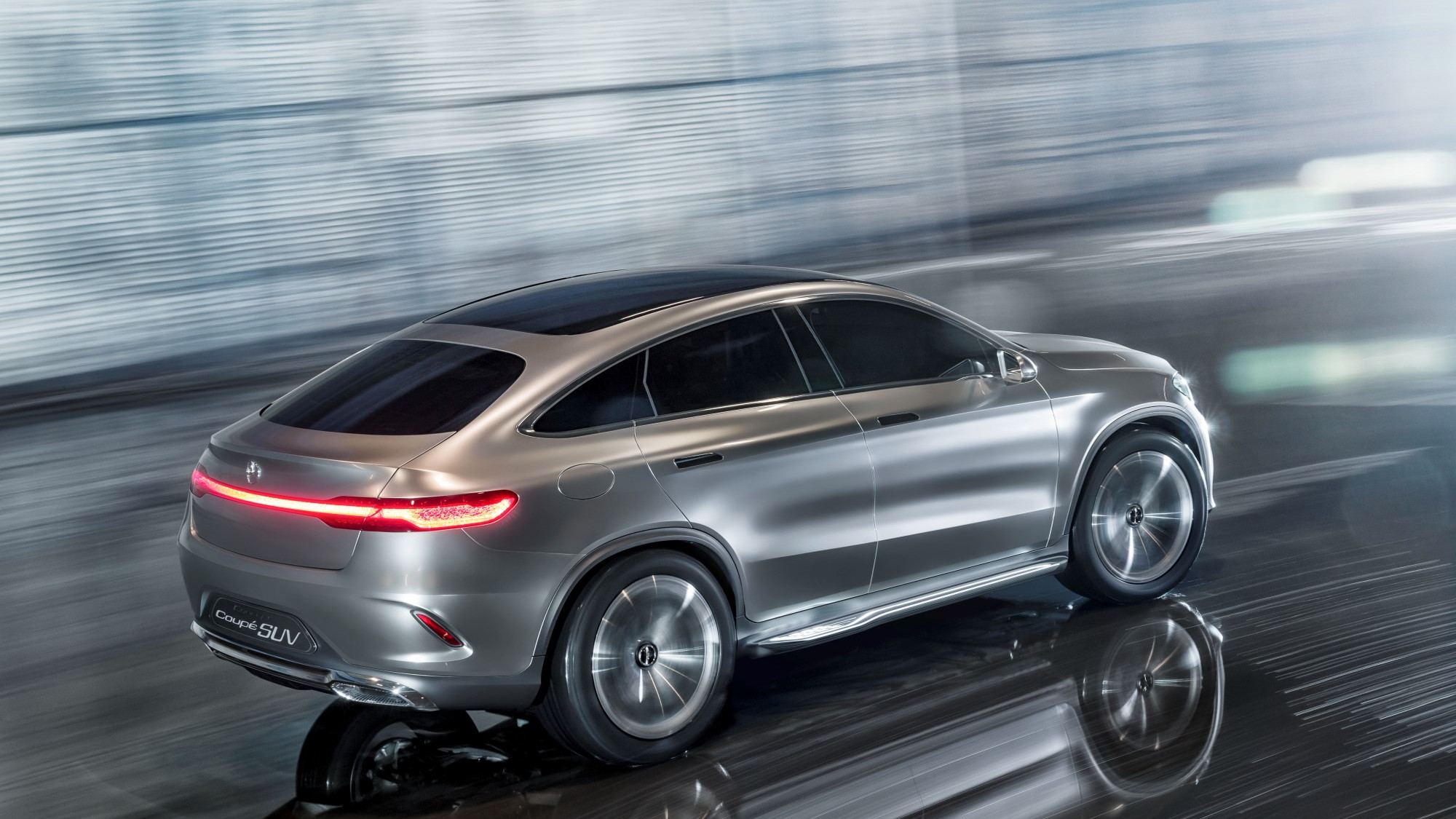 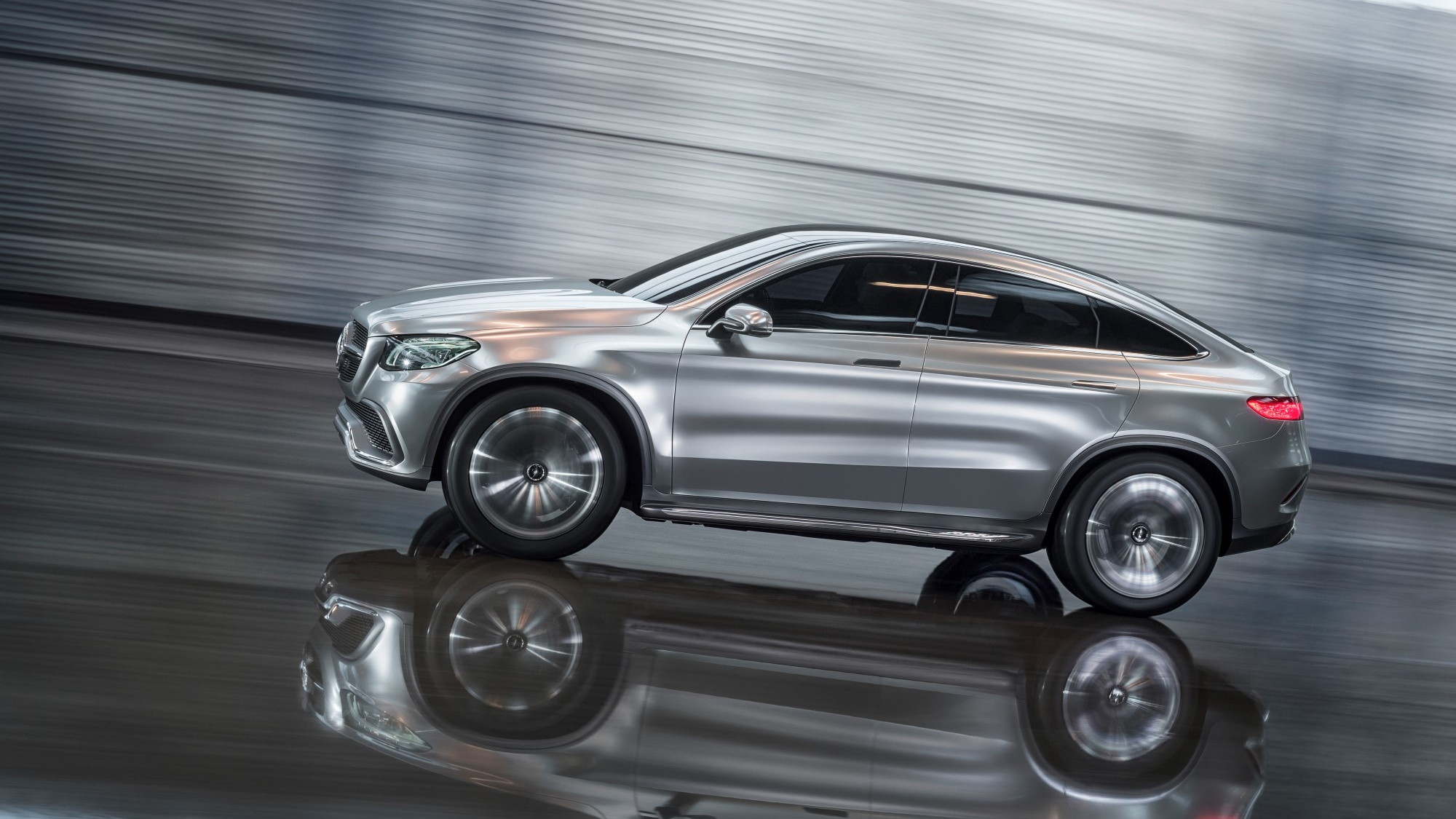 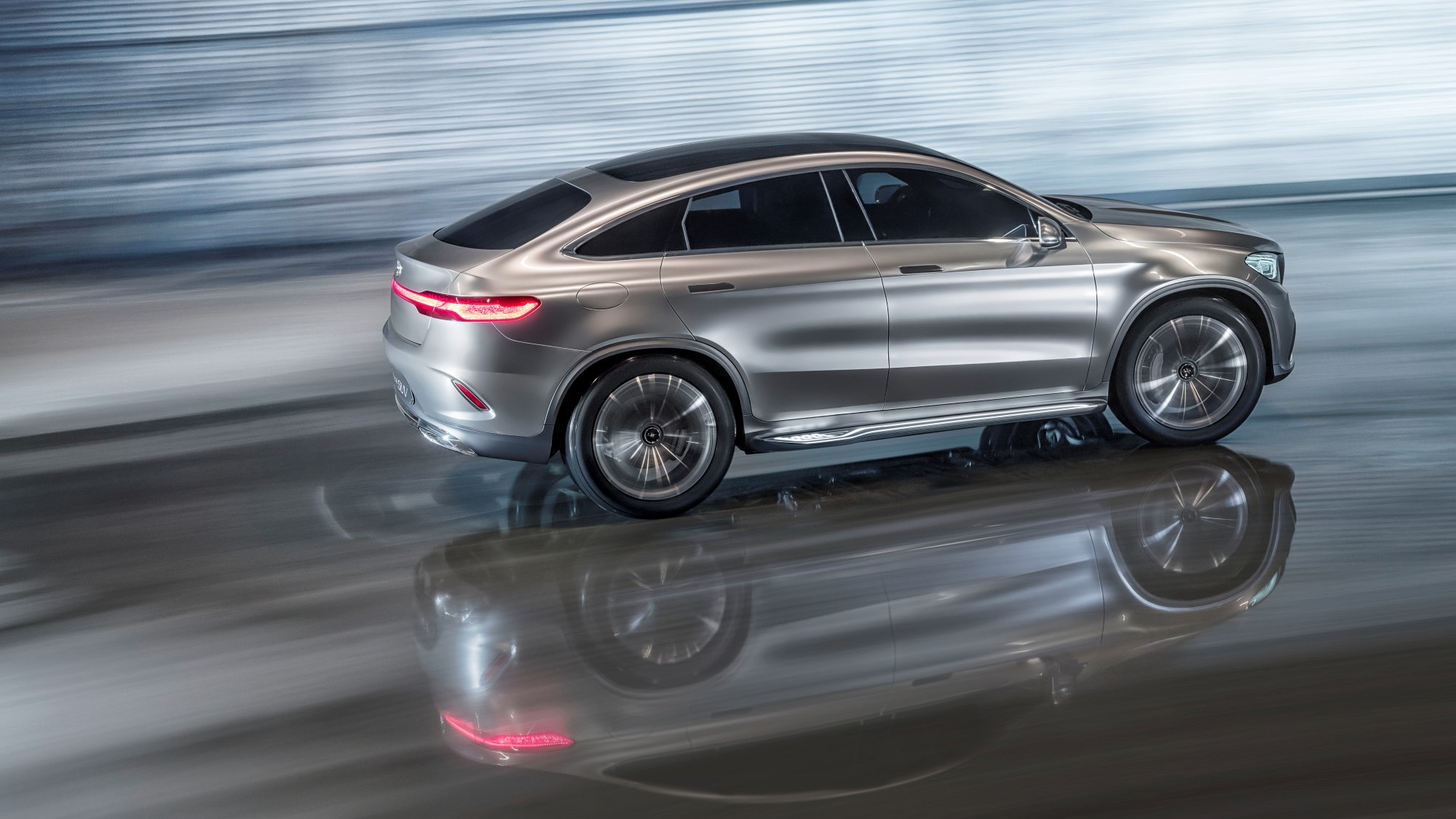 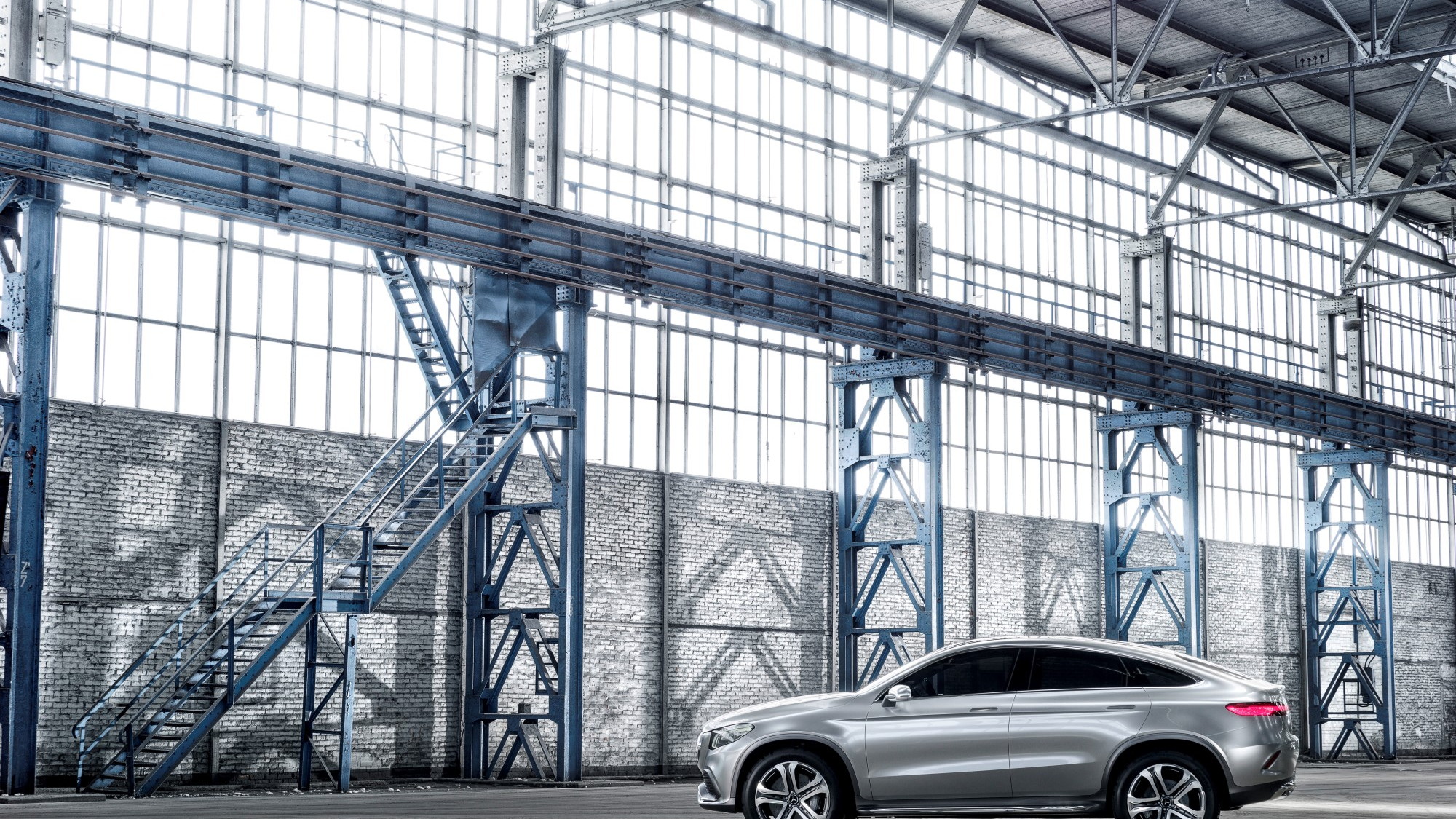 32
photos
Chevrolet takes a lot of pride in being the progenitor of the SUV segment, starting with the Suburban back in the 1930s. Land Rover makes much of being the first luxury SUV maker via the Range Rover built starting in 1970. But the world of SUVs has come a long way since those pioneers, folding in design elements and high-performance abilities that those founding fathers could never have imagined at the time.

At the 2014 Beijing Auto Show, Mercedes-Benz has stepped into one of the newest frontiers for the SUV: the coupe--or, at the least, the coupe-like profile. The Mercedes-Benz Concept Coupe SUV is a design-first thesis, presenting cues that recall some of Mercedes' other ground breaking designs, especially the first four-door coupe, the CLS-Class.

At the nose, the now-familiar modern face of Mercedes-Benz is cast in large, chunky figures, from the broad and tall single-bar grille to the angular but not angry all-LED headalights, to the broad air lower air intake and the unique "soft cube" grille design that fills the gaps. The sloped hood, short front overhang, arched roof and longer rear overhang and minimally detailed, wide-set rear recall the idea of a four-door shooting brake--until you look at the ride height.

Sitting atop large 22-inch wheels inside wheel wells larger still, the Concept Coupe SUV inevitably invites comparison to yet another SUV-segment first: the BMW X6. Though perhaps somewhat less ungainly, the Mercedes-Benz Concept Coupe SUV offers a similarly "stacked" look, offering sleek four-door-coupe lines from the beltline up (right down to the rounded, Mercedes-characteristic rear window), and high-riding SUV proportions below, proportions enhanced by the simulated skid pans visible just below the front and rear bumpers.

The natural question to ask is, "Where is this headed? Are we going to see a production version of the Concept Coupe SUV?"

The likely answer is yes, judging by our previous spy shots of a new model tipped to be called the MLC. Mercedes-Benz also hints strongly at the possibility, stating that the Concept Coupe SUV "illustrates the possibilities of a more sporty and dynamic 'on-road line,'" in contrast to the more off-road-worthy GLA, GLK, M, GL, and G-Classes and "presents customers with definite advantages, as they are able to order a vehicle specifically meeting their needs and wishes." It even "demonstrates how a four-door, all-wheel drive series production coupe might look."