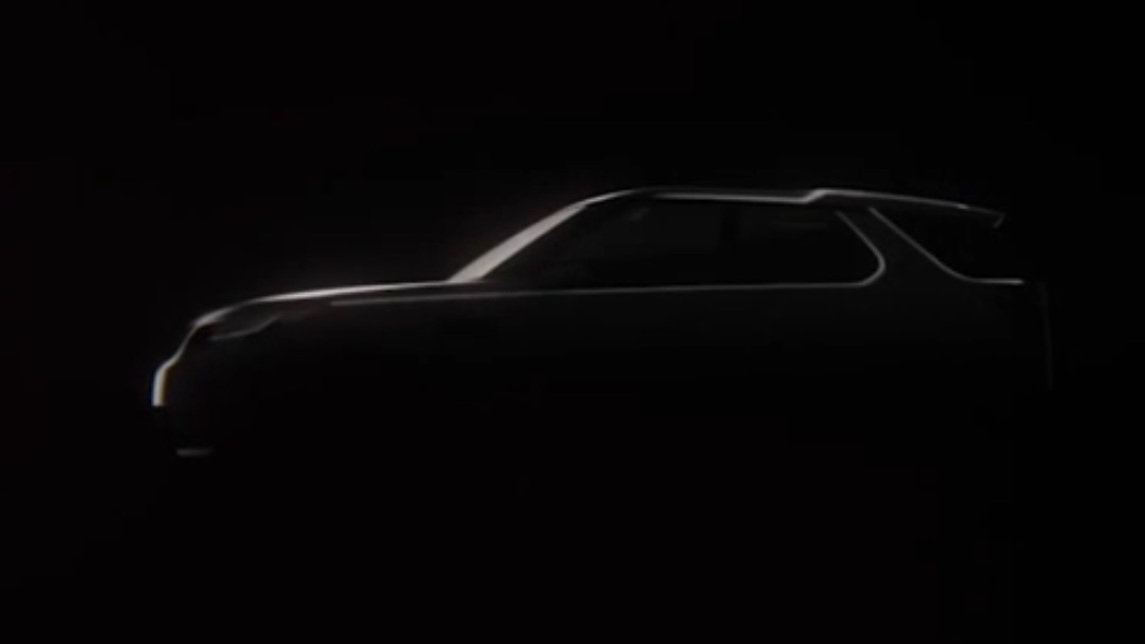 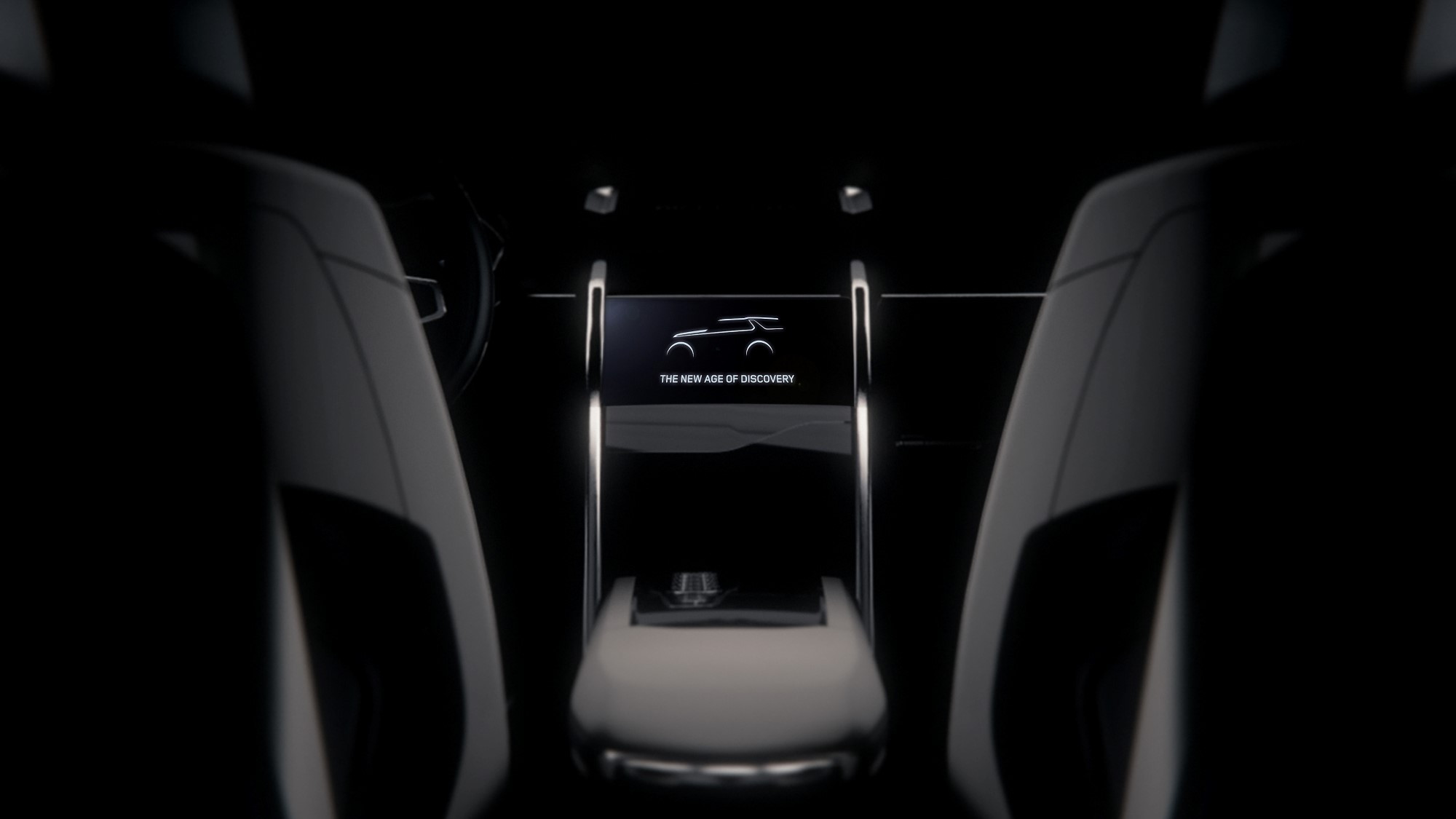 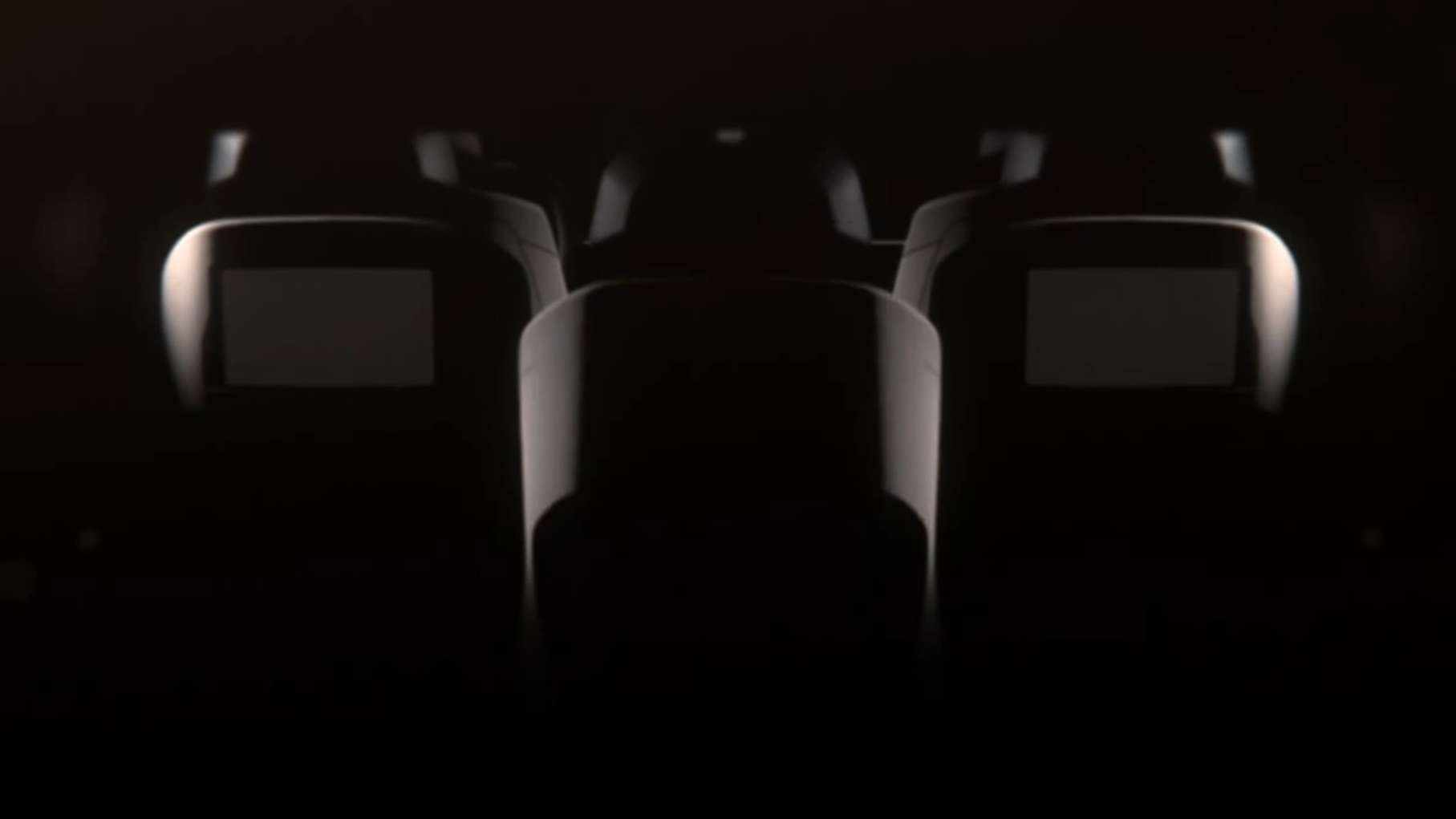 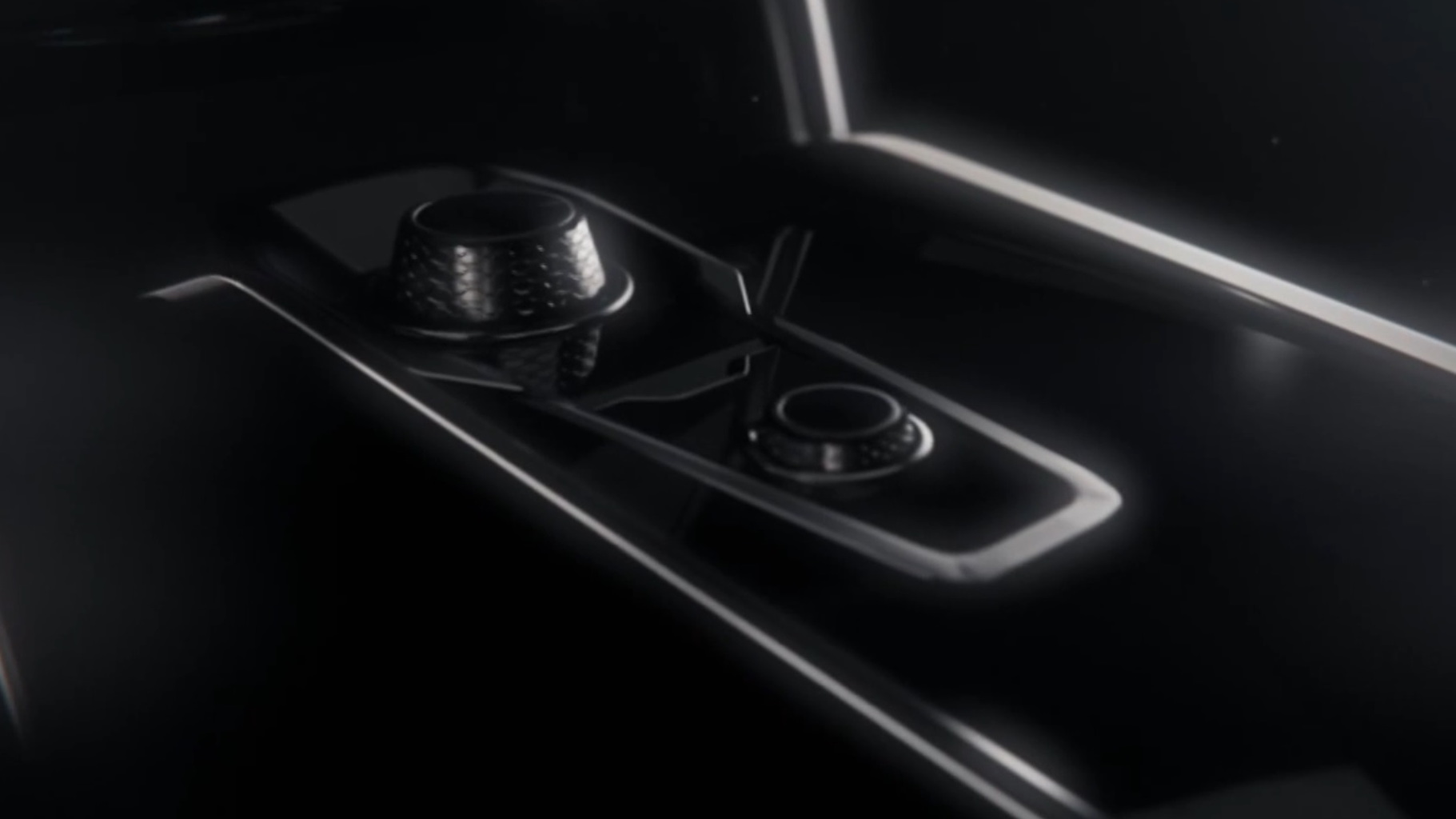 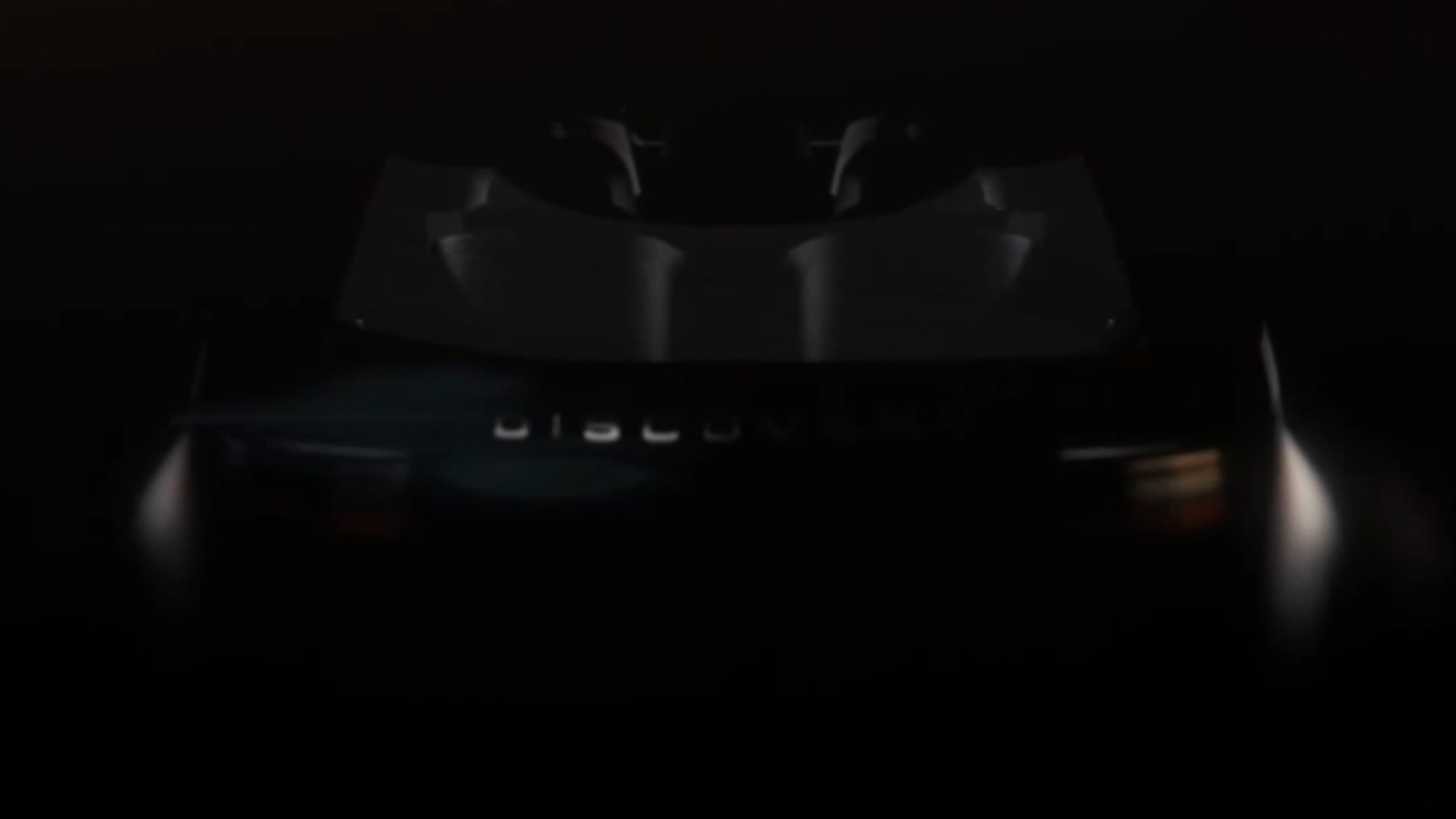 5
photos
The Land Rover range has recently been freshened extensively, with the addition of the Range Rover Evoque in 2011, and the complete redesign of the Range Rover in 2012. Soon, the Defender will return, but, in the meantime, we'll be treated to the all-new Discovery.

Known in America in recent years as the LR4, the Discovery once roamed our shores under its native name. It may soon again, but whatever it's called, this is a preview of what it--and a family of Discovery vehicles--will look like. It's an important model for Land Rover, and the new concept reflects that, says Gerry McGovern, design director and chief creative officer for Land Rover.

"Discovery has been pivotal in helping to build the foundations of the Land Rover brand.  It is admired all over the world and loved by its strong customer base," said McGovern. "We have created the Vision Concept to share the essence of Land Rover’s new age of Discovery and to debut a new, compelling, relevant design direction that connects on an emotional level with customers of today and tomorrow."

Under the hood of the concept, which Land Rover describes as a "design and technology vision for a future new family of Discovery vehicles," some form of high-tech drivetrain from Jaguar Land Rover's Advanced Research program will be revealed.

The Discovery Vision concept teaser video above paints the most complete picture of the vehicle thus far, suggesting a more dynamic, modern shape than the current LR4/Discovery, though with the familiar and characteristic stepped roof; the rear view shows what appear to be LED tail lights and a large DISCOVERY badge across the rear; and, perhaps most interestingly, the cabin features what appears to be a unique five-seat arrangement with a sliding, folding middle rear seat. A close-up view of the center console's gear selector knob reveals a stylized version of the familiar dial in the current LR4.

The official teaser image gives us only a glimpse of the interior, but what we can see tips us off to a few key design aspects: first, the round controller on the center console, which appears to be offset toward the driver, rather centered as in the current LR4. Next, the two chrome stays at either side of the sleek, apparently touch-only center console; this may not make it past the concept stage, but it looks sleek and high-tech. The seats appear to have deep knee reliefs and thin shells, though designers often take liberties with concept car seats, even in concept cars that are otherwise near-production. Finally, we see the hint of the steering wheel, showing a move from the current four-spoke wheel to what appears to be a three-spoke wheel with chrome accents.

As mentioned above, Land Rover will be using the Discovery name for a family of vehicles, with styling of this concept likely to influence other members of the family as well. In addition to a new LR4, the Discovery name is also expected to be applied to the replacement for the LR2/Freelander, which may end up being labeled a Discovery Sport.

Beyond these few details, all remains shrouded in darkness and secrecy--but we don't have long to wait. More information will be coming April 7th, with the concept set to debut at the 2014 New York Auto Show on April 16.