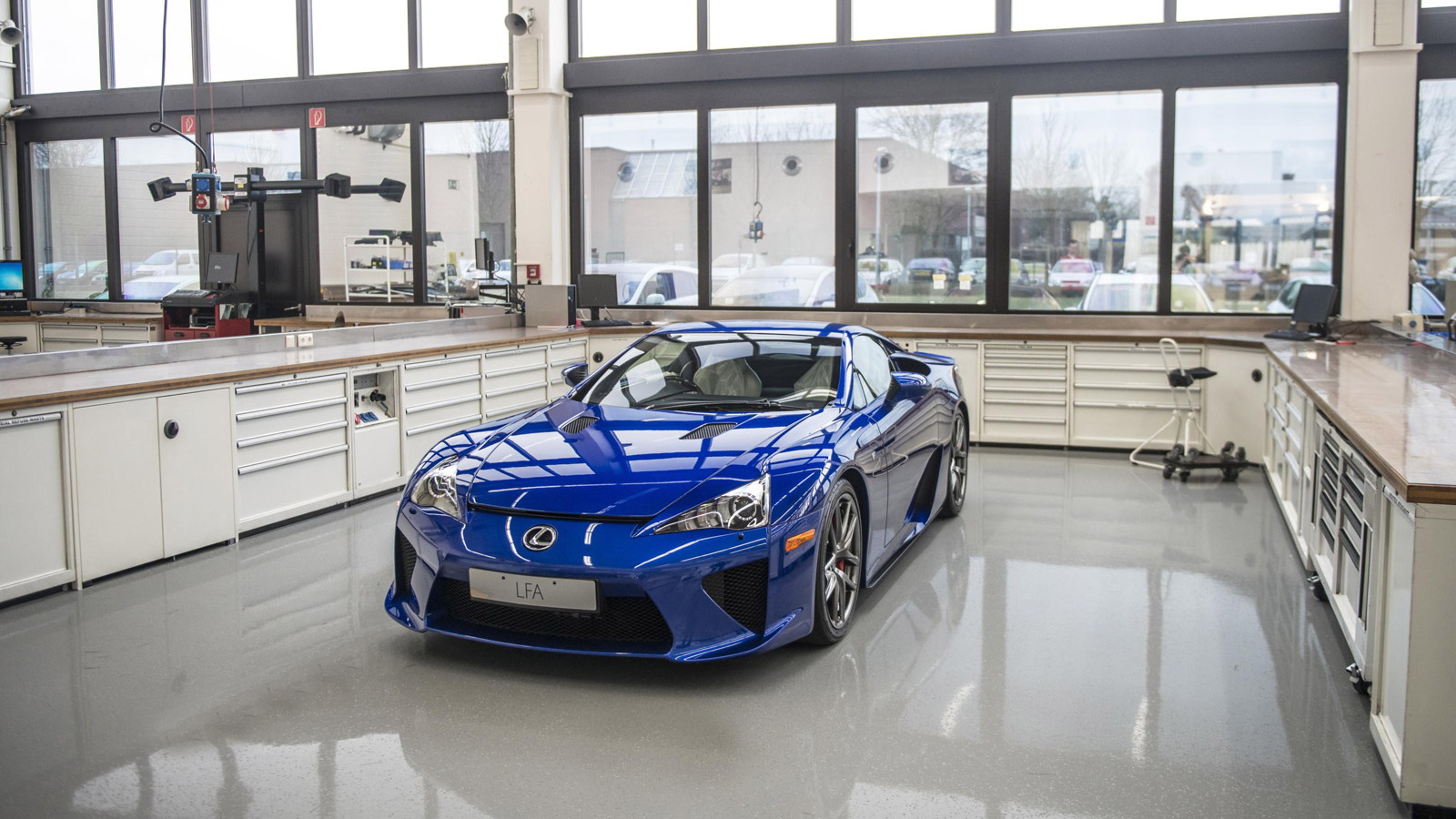 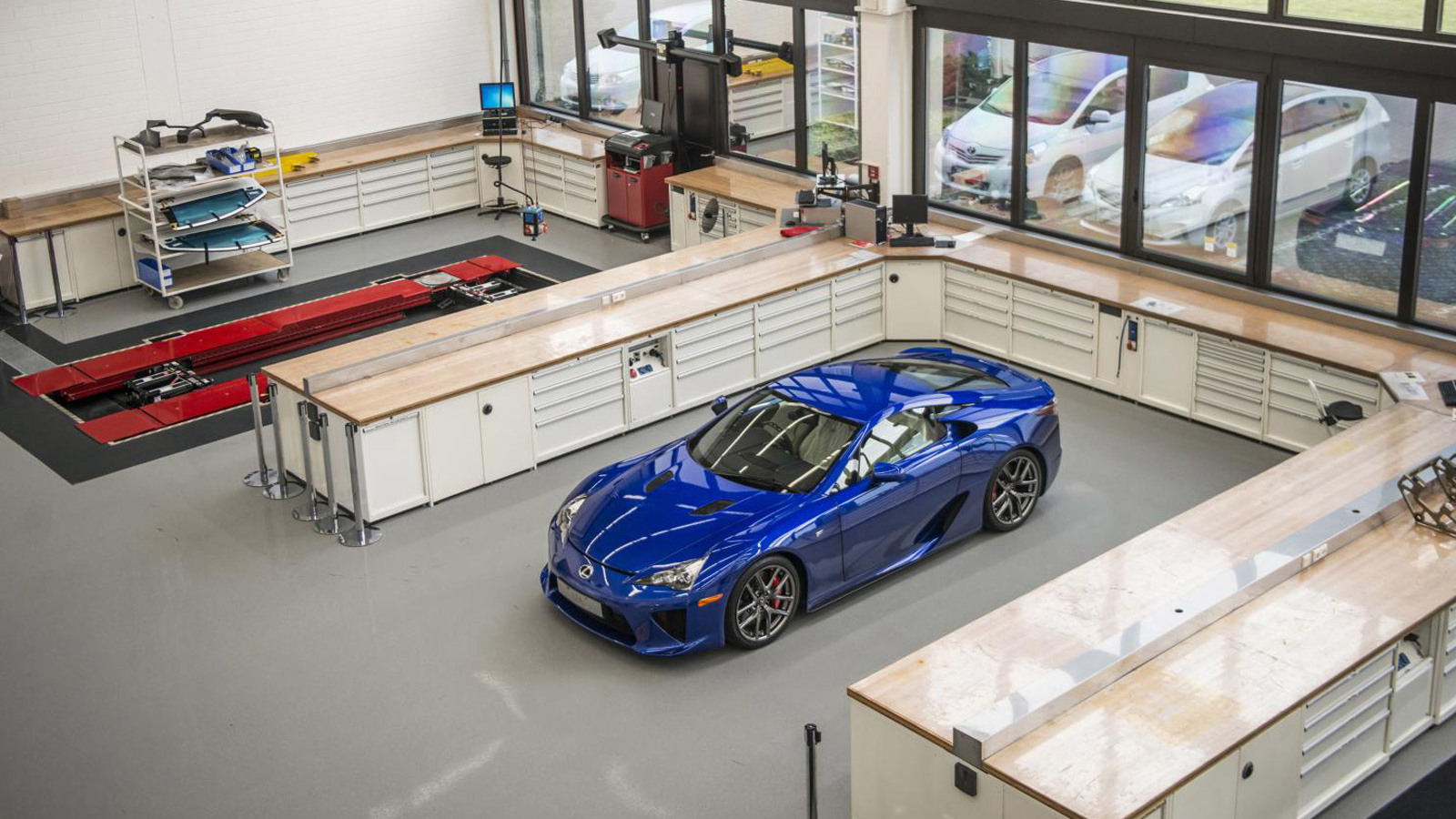 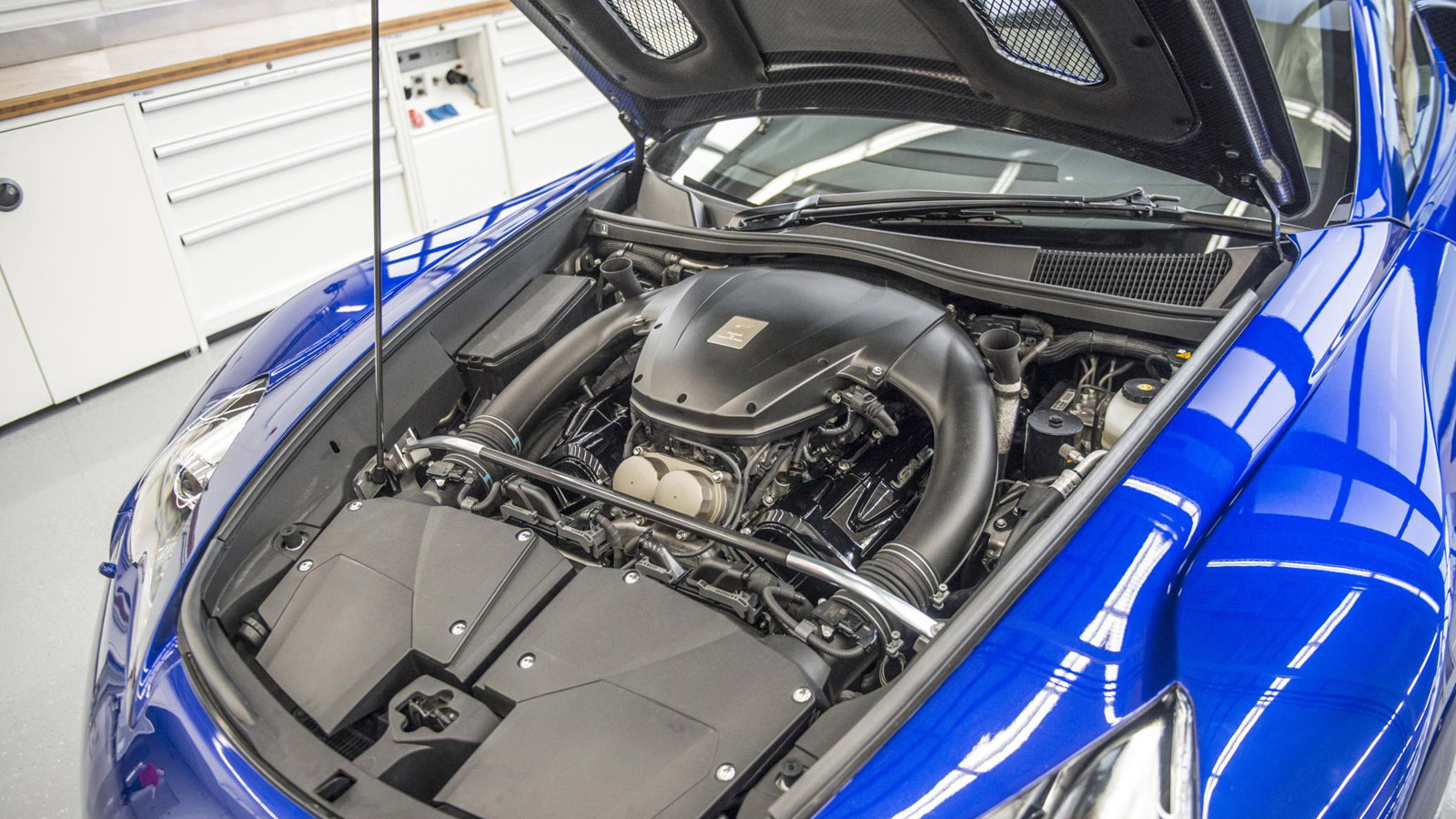 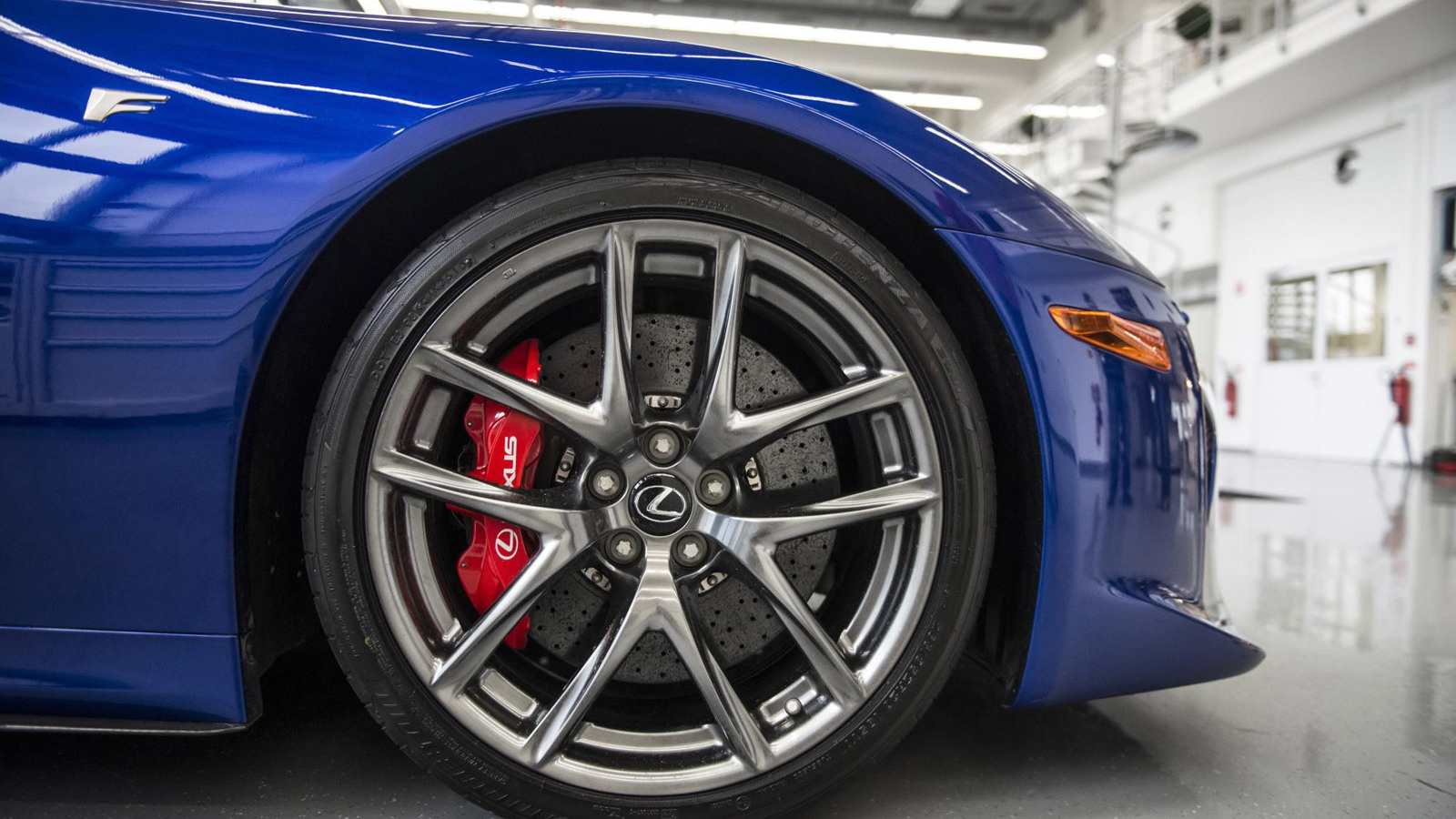 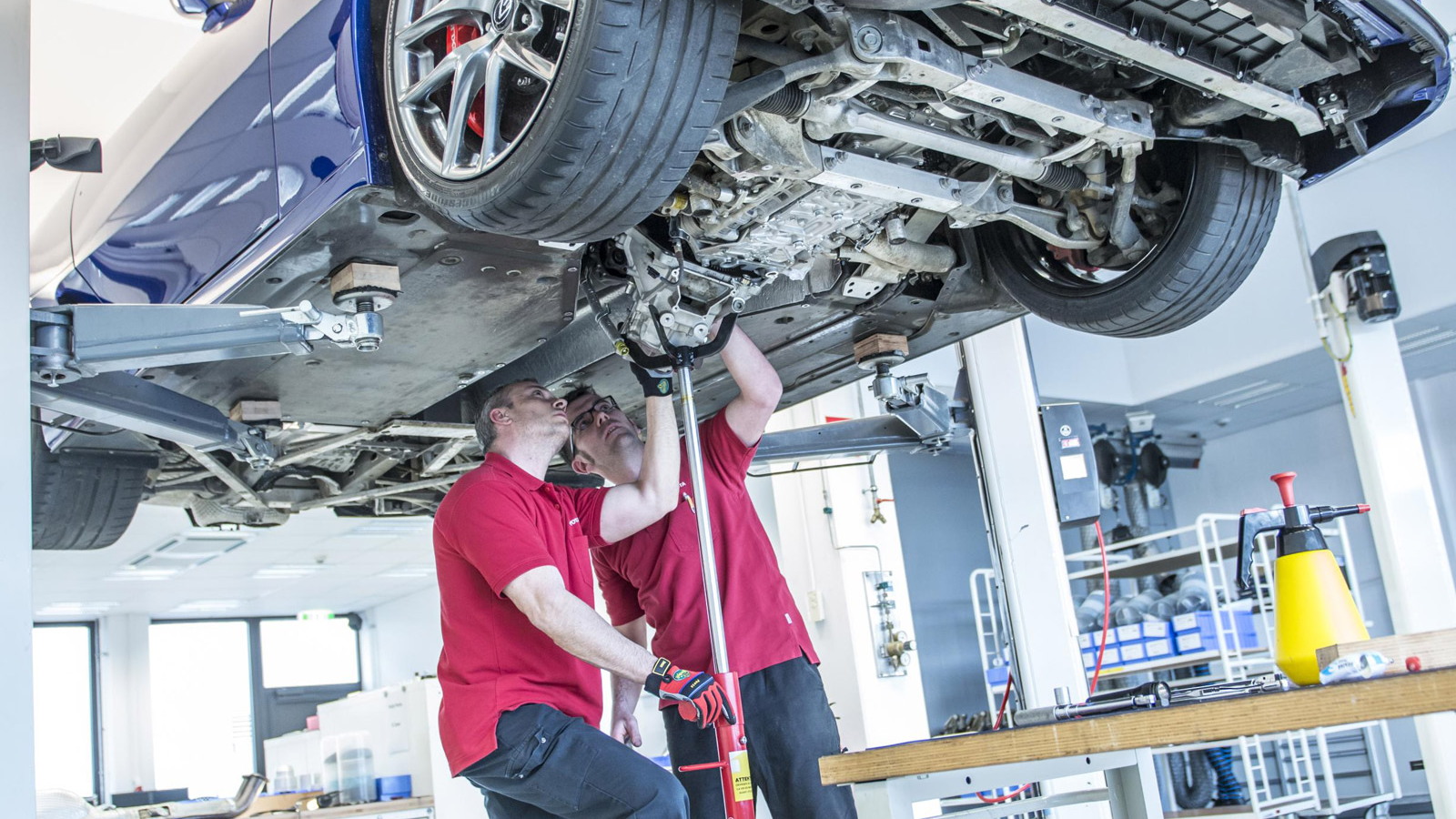 6
photos
The LFA isn’t your run-of-the-mill Lexus, so it should come as little surprise that when it’s due for a service, owners can’t simply roll up to their local Lexus dealership. While in the U.S. LFA owners are looked after by a handful of specialized dealerships, over in Europe Lexus has made the TMG motorsport and engineering center in Cologne, Germany its center of excellence for the car.

TMG was the builder of Toyota’s Formula One race cars in the previous decade, but currently it is responsible for the automaker’s Le Mans prototypes. Now, Lexus has revealed that TMG is also on hand to care for the 38 LFAs that currently reside in Europe.

Peter Dresen is the person who heads the center’s operations. In a statement, he said: “We treat an LFA more or less like a Le Mans car. The servicing principles are the same as for a normal Lexus road car, but it’s much more complicated to do certain things and access certain parts, which makes the LFA closer to a racing car in terms of how we take care of it.”

For the cars major service, body panels need to be removed to give clear access to the suspension, steering system and subframe. For those parts that can be easily accessed, an x-ray system is used to look for any wear or performance issues.

DON'T MISS: Maserati MC12 In Black Offered Up For Sale

Many of the routine servicing jobs are the same as for a regular car, such as replacement of the air and oil filters and an oil change. One that’s unique to the LFA is a detailed inspection of the carbon fiber-reinforced plastic body.

Once the work on the car is complete, the final part of the service is a series of test that includes high-speed runs on the autobahn. Note, LFA owners don’t have to send their cars to Cologne for work to be done: Dresen and his team will travel to major local dealerships, with the necessary equipment to do the work off-site.