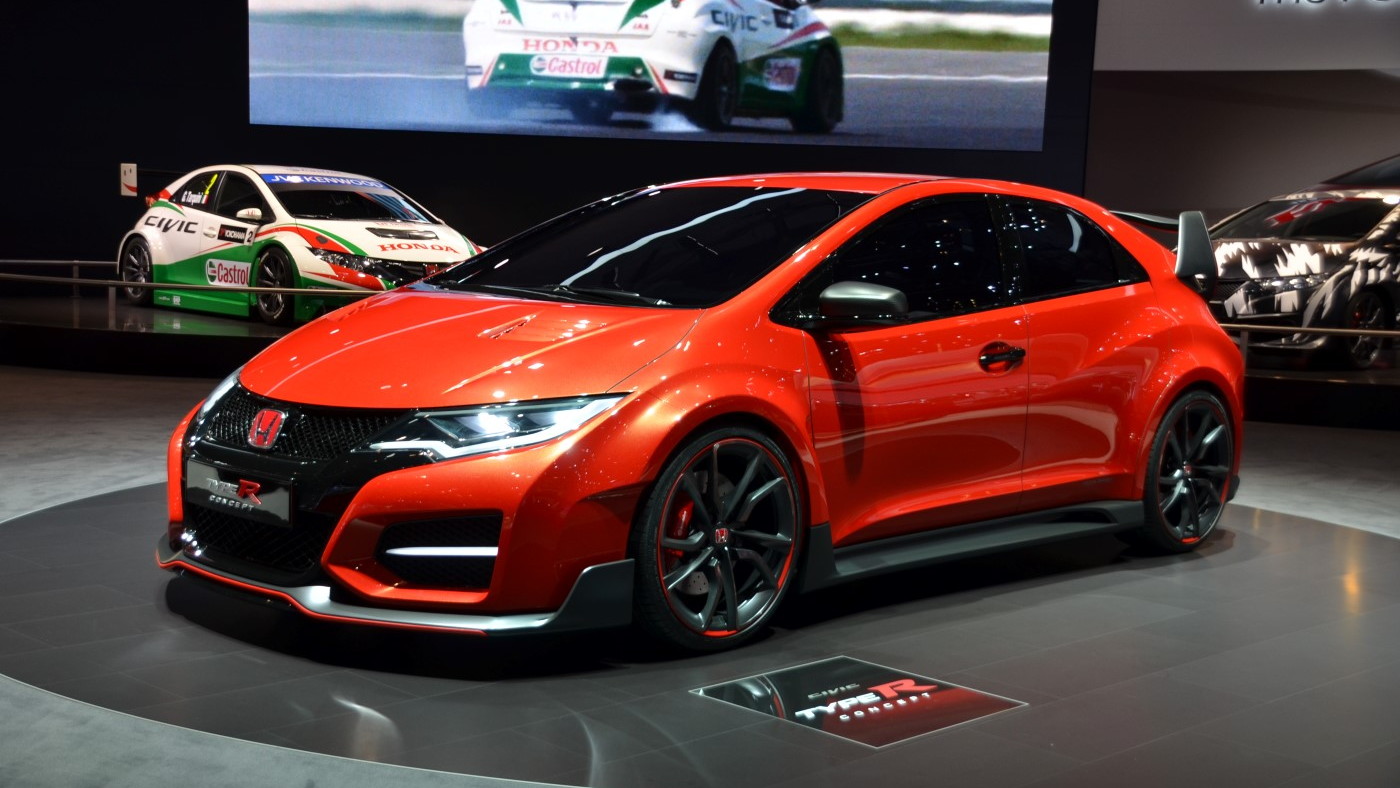 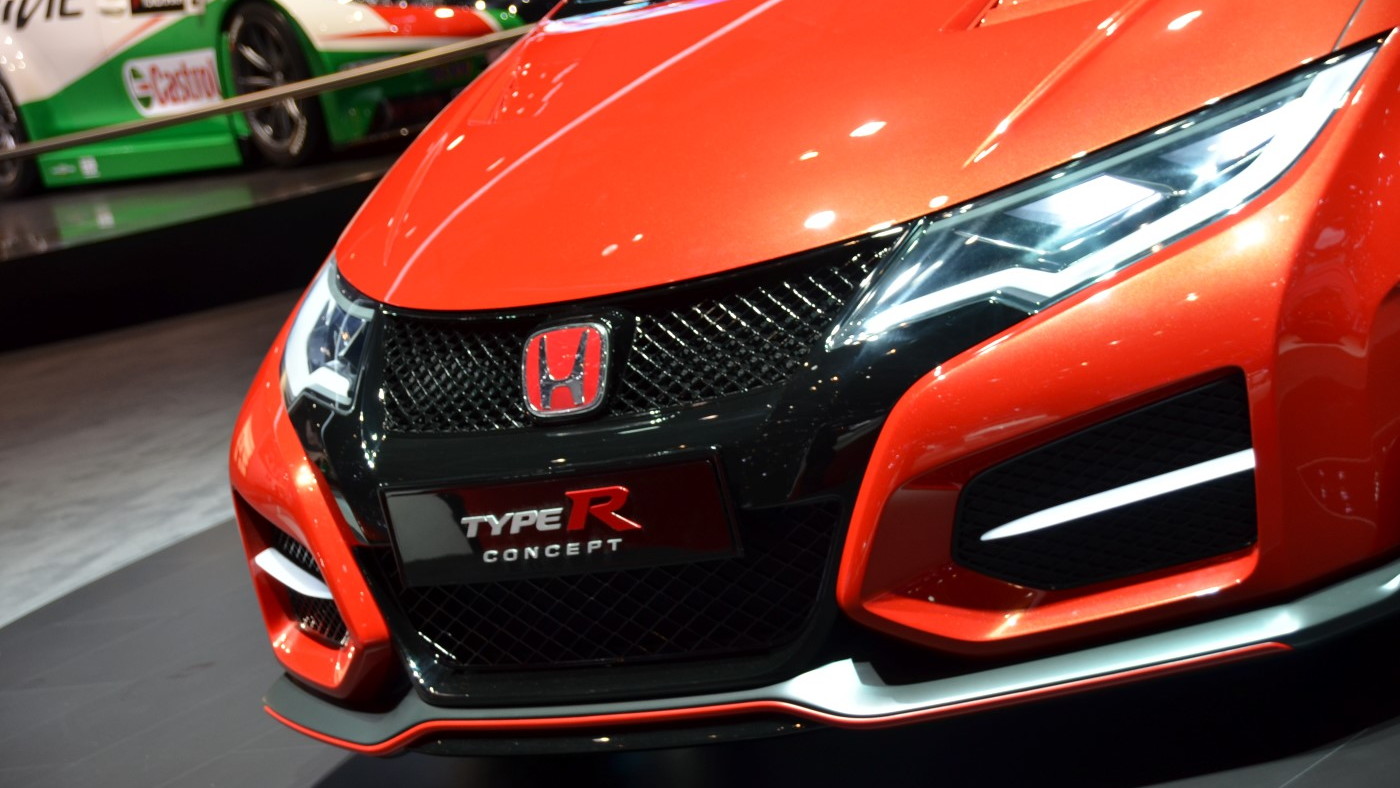 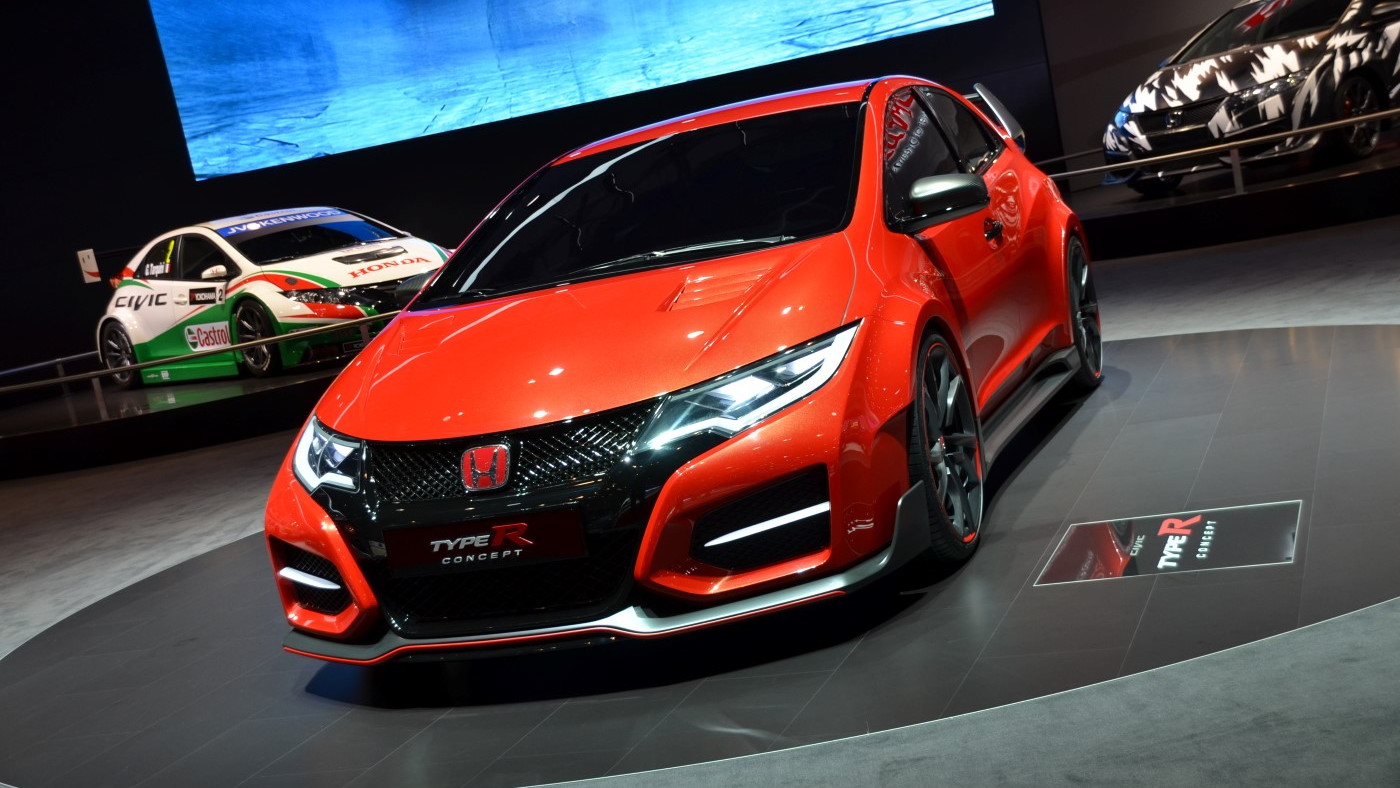 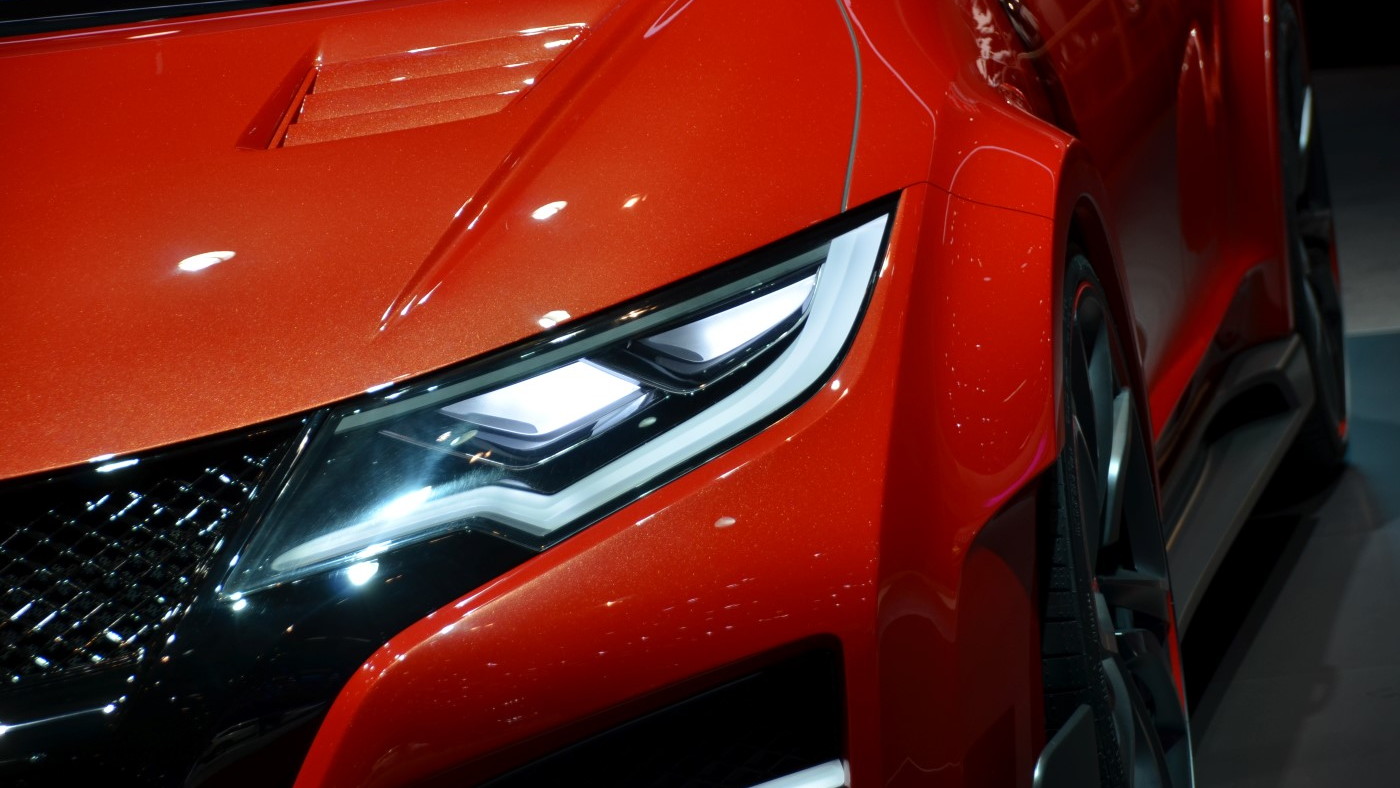 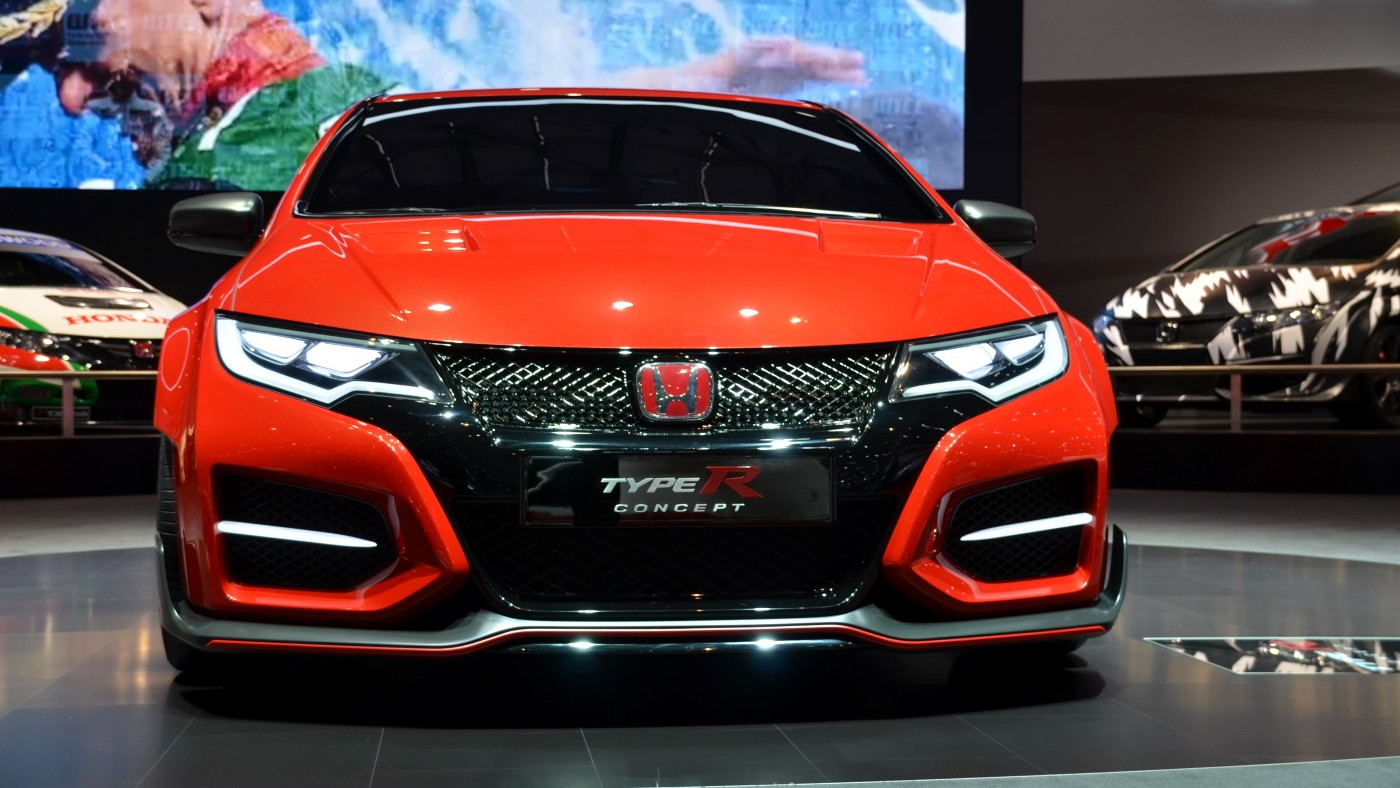 14
photos
The last bona-fide Type R model sold by Honda in the U.S. was the sprightly Integra Type R, sold under the Acura brand in the late 1990s. Many Type Rs have come and gone since then, but none of them have been sold in the U.S.

With details of Honda's latest Civic Type R emerging, some U.S. Honda fans have got a little fed up of being denied the company's most exciting products. And they've started a petition to try and get Honda to change its mind.

As Motor Trend reports, the petition states, "Honda enthusiasts demand that the discrimination against our market stops right here. There is no excuse anymore. If other countries can enjoy the best Honda has to offer, we should be able to enjoy the same rights". It's proving popular too, with nearly 8,000 signatures already. Honda's public relations department has already responded to the petition, praising the enthusiasm of those who've signed it--but the company still can't promise anything.

In many ways, the Type R's absence isn't Honda's decision. Developed in Europe, the current Civic hatchback has never been certified for sale in the U.S, and never "federalized" to meet U.S. standards for safety or emissions. Doing so can cost a company huge sums of money, particularly for a specialist vehicle like the Type R which wouldn't sell in great numbers. That means American buyers may never get to experience the new car's expected 280-horsepower-plus output, and handling that could make it the fastest front-wheel drive car around the fearsome Nürburgring Nordschleife.

All is not lost, however. There's a chance that Honda's next-generation CR-Z could spawn a hot model using a drivetrain setup similar to the Civic Type R, and rumors persist that Honda has already built a prototype of the car based on the current CR-Z. While not quite as potent as the Civic, the next CR-Z's output could top 220 horses, from a turbocharged 1.5-liter engine and hybrid setup. Power is said to go through a new seven-speed dual-clutch transmission. And unlike the Civic, the CR-Z is likely to be developed with the U.S. in mind...