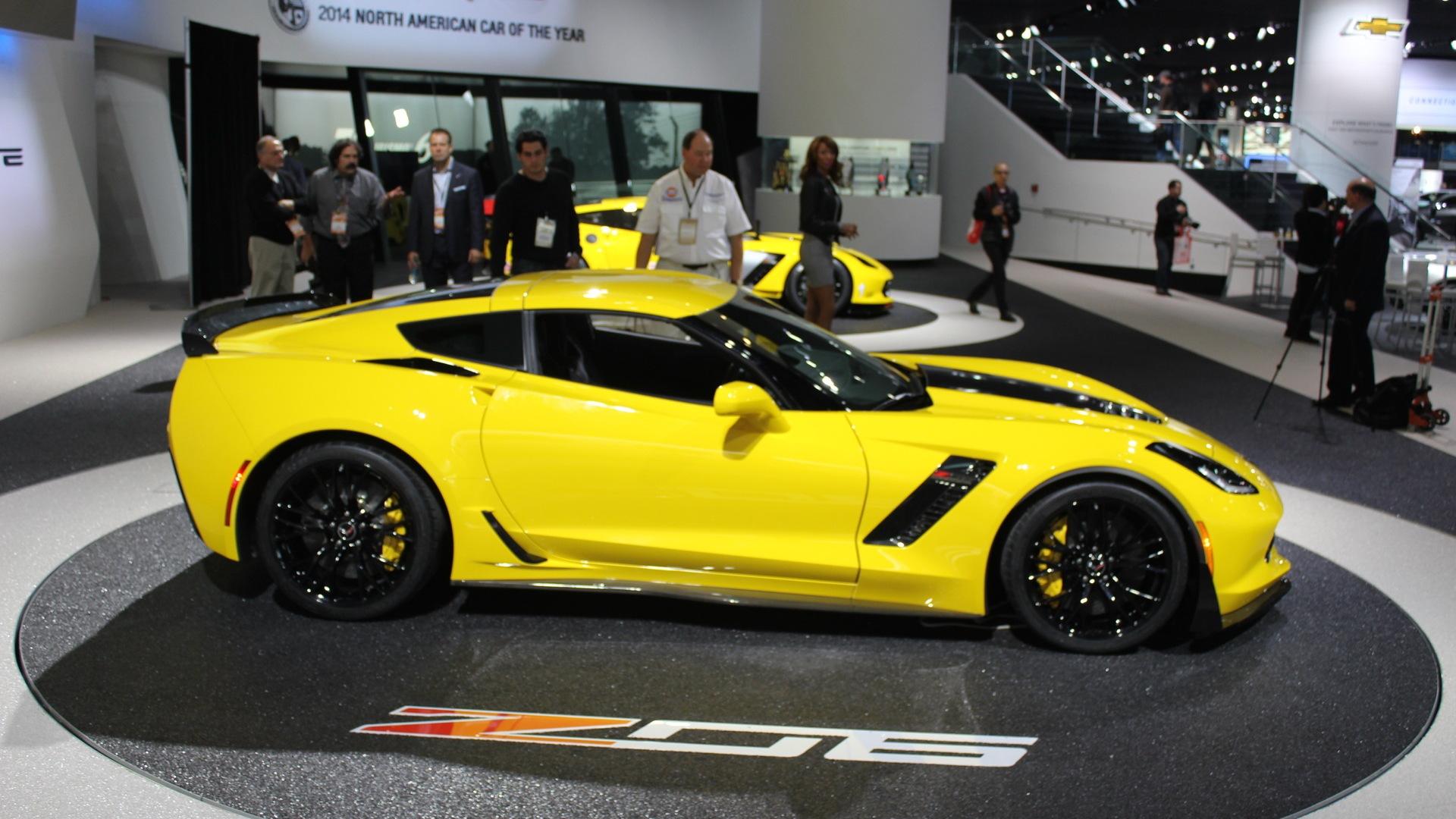 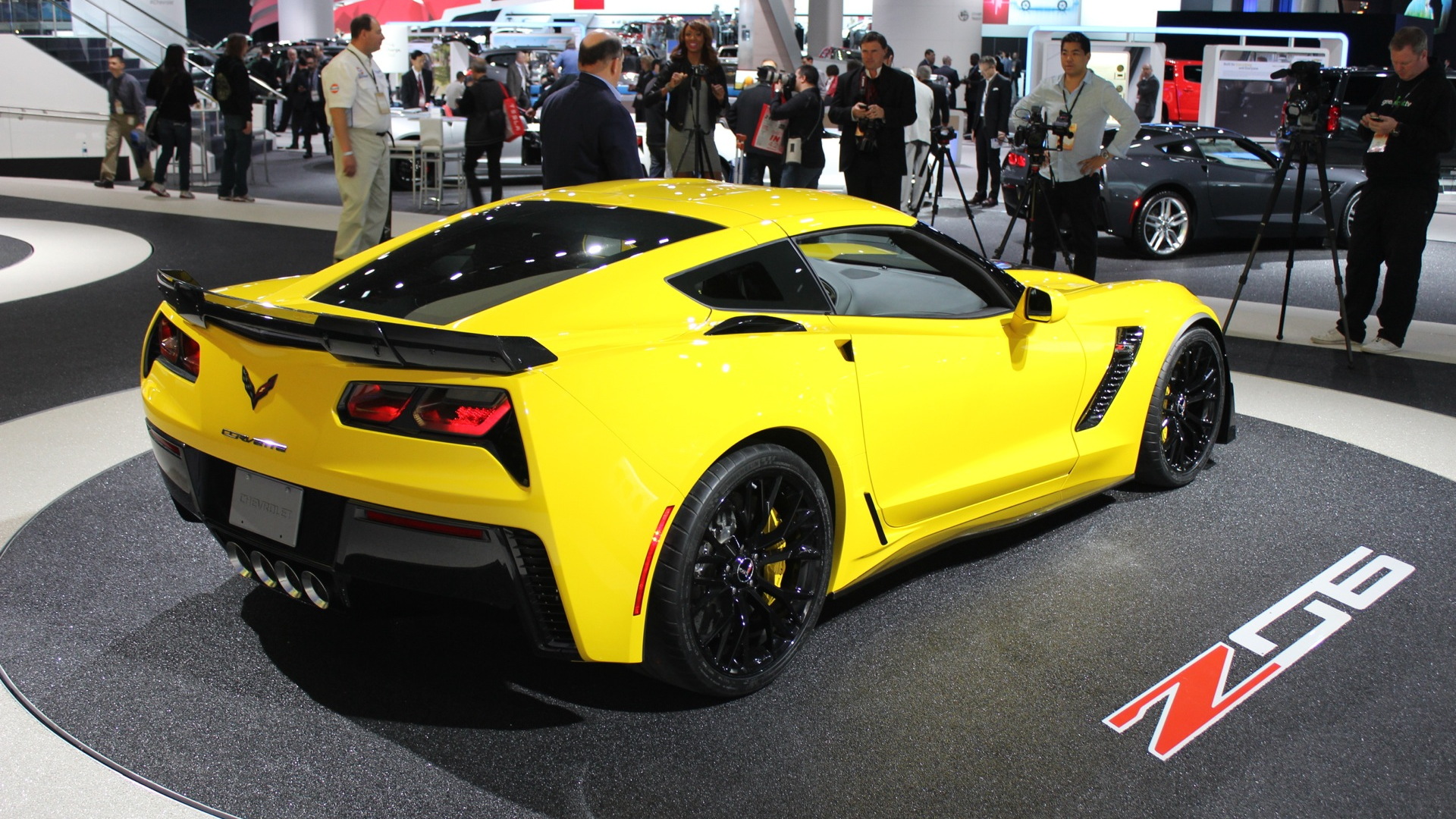 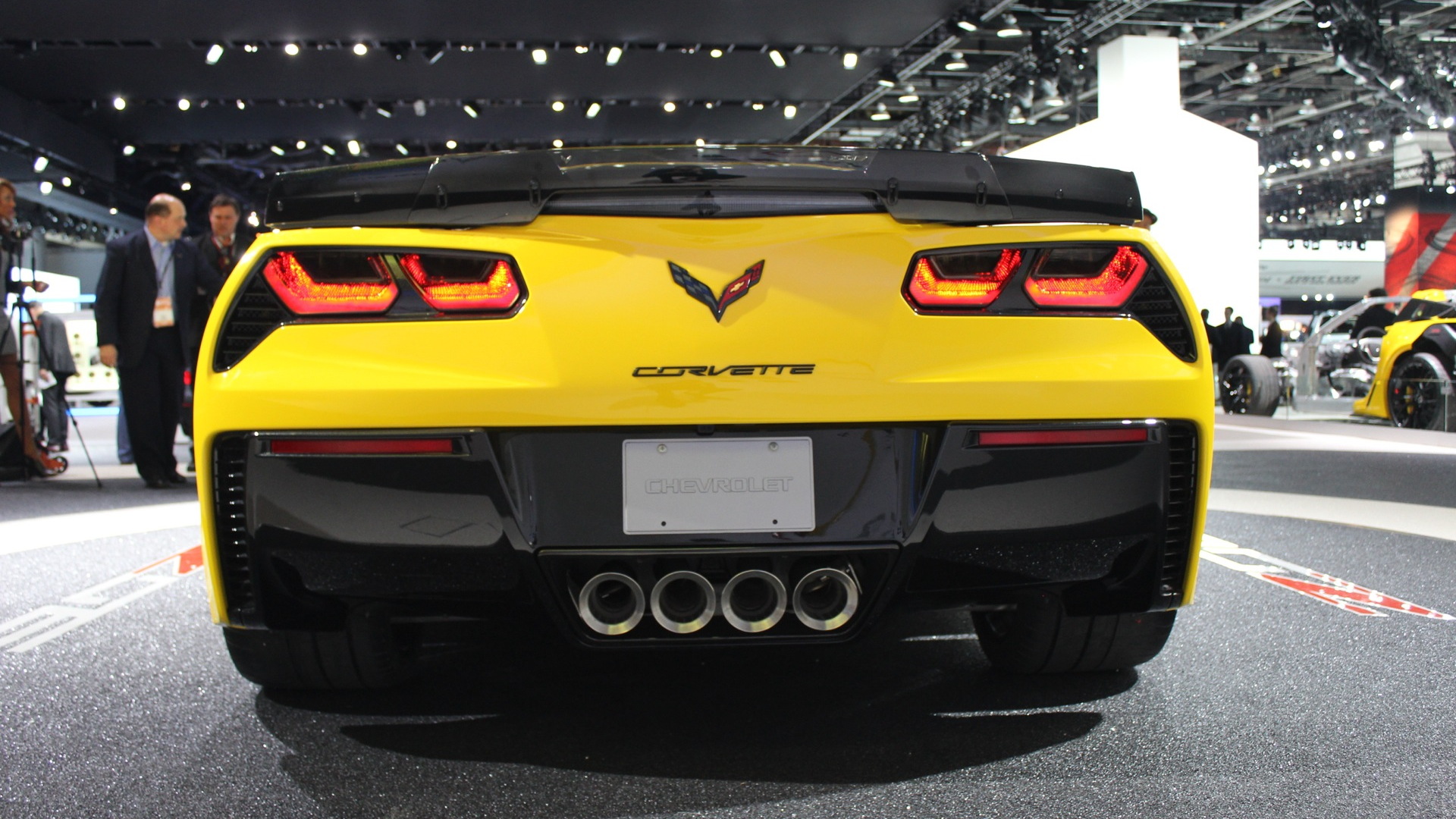 13
photos
General Motors is offering up the first retail 2015 Chevrolet Corvette Z06 to the highest bidder, but this isn’t just a blatant money grab. Instead, the automaker will generously donate the proceeds from the sale to the Karmanos Cancer Institute.

General Motors Company [NYSE:GM] has been a long-standing partner of the Karmanos Cancer Institute and in recent years has donated to it the proceeds from the sale of the first retail 2014 Corvette Stingray Convertible as well as the first 45th anniversary edition 2012 Camaro. GM also recently gave the institute a $400,000 grant, bringing its total support over the last 17 years to $7.3 million.

This year, it’s the striking Corvette Z06 in the limelight. The rights to the first retail example (the existing cars are all pre-production units) will be auctioned off by Barrett-Jackson during the Collector Car Auction in Palm Beach, Florida on April 12. It will then be presented to its new owner at a special dinner event organized by the Karmanos Cancer Institute later that same month.

The latest Corvette Z06 was presented for the first time at the 2014 Detroit Auto Show back in January, but it isn’t expected to go on sale until early next year. It’s closely based on the C7.R race car but features a unique supercharged V-8 engine, available eight-speed automatic transmission, and advanced infotainment system complete with performance data recorder.

Peak output registers at a heady 625 horsepower and 635 pound-feet of torque, but Chevy says these are only preliminary figures so the final output could be even higher when the car finally reaches showrooms. Incredibly, initial testing of the car has already shown that it’s faster than the C6 Corvette ZR1 around a track.