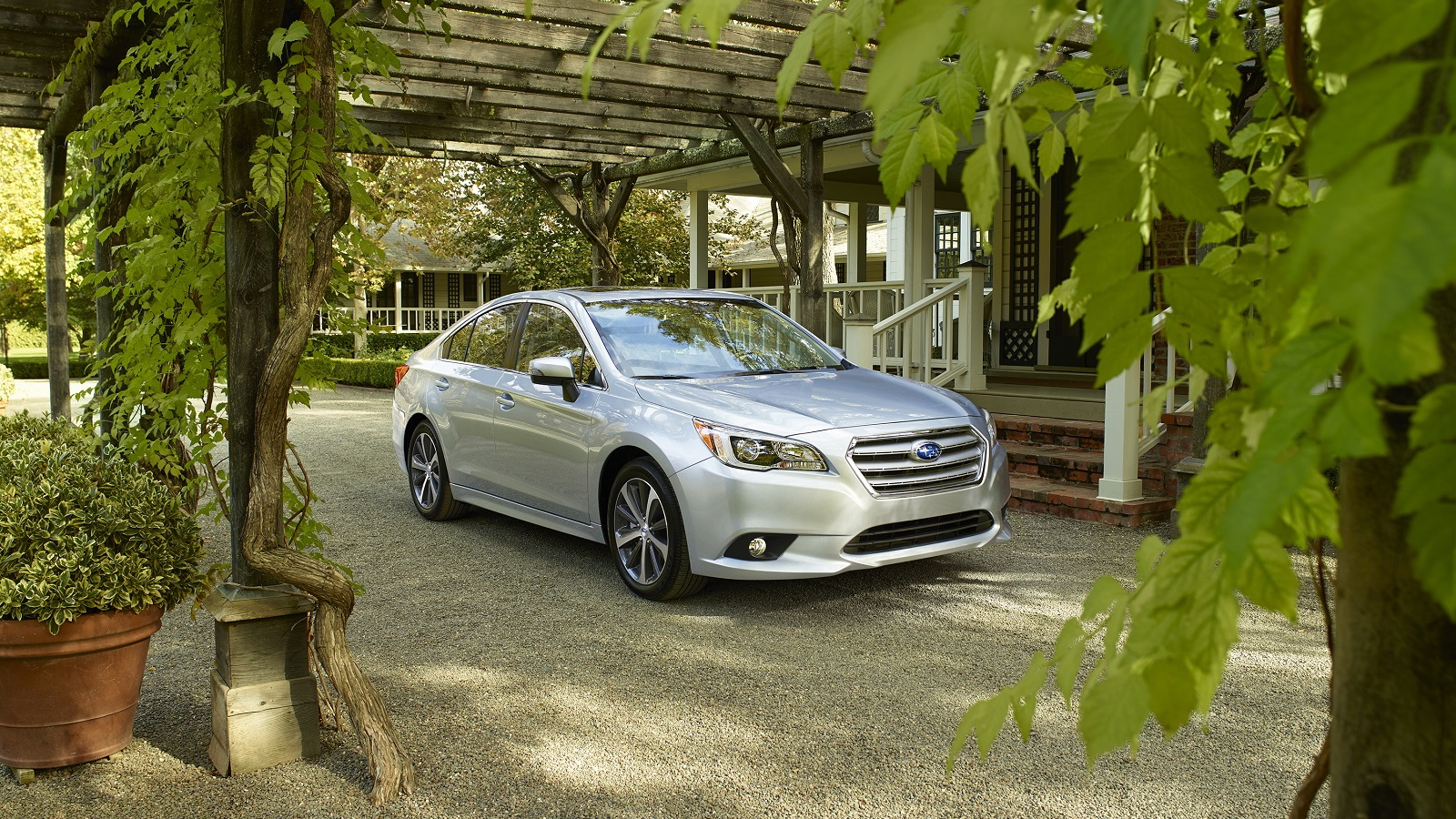 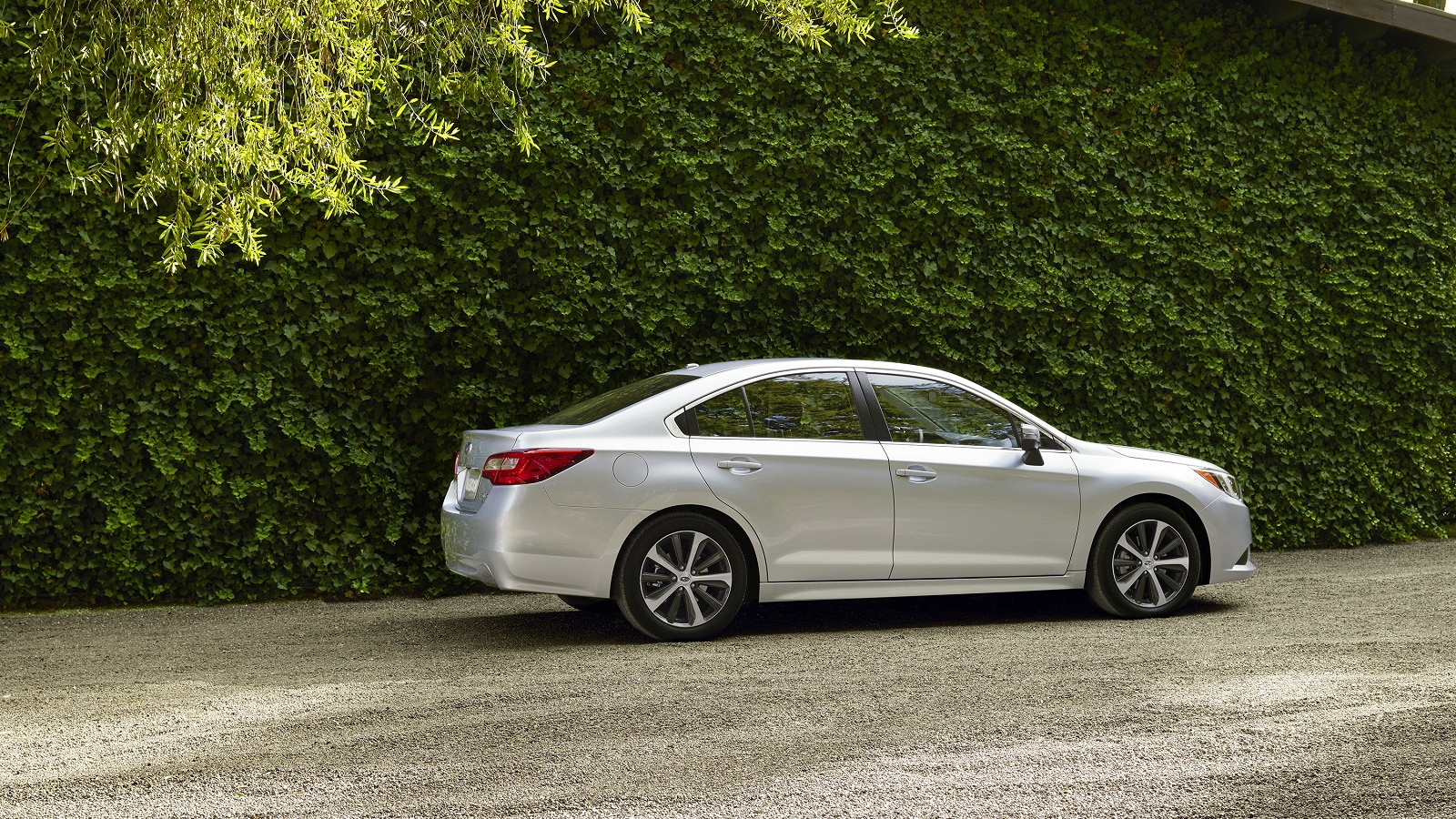 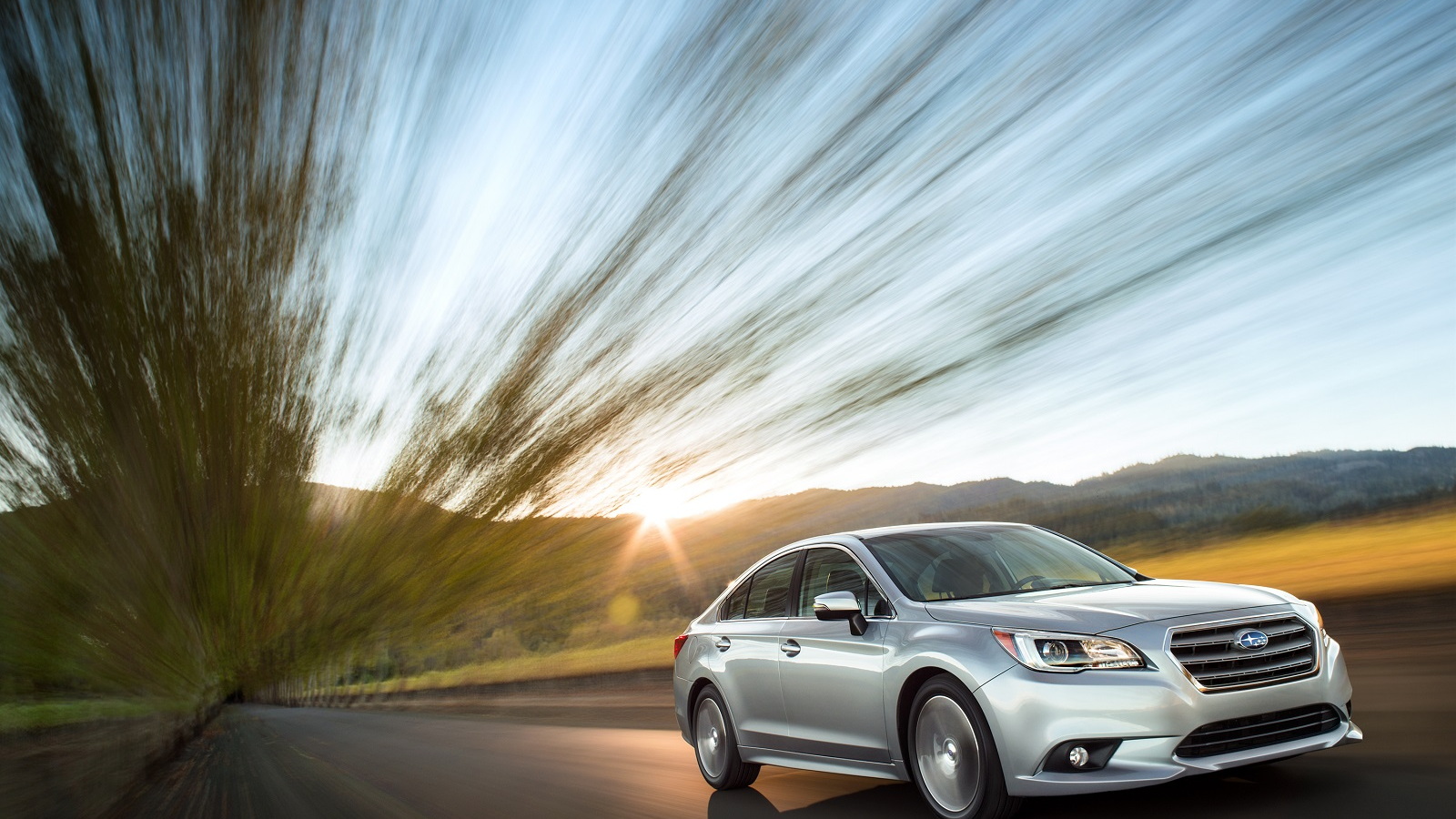 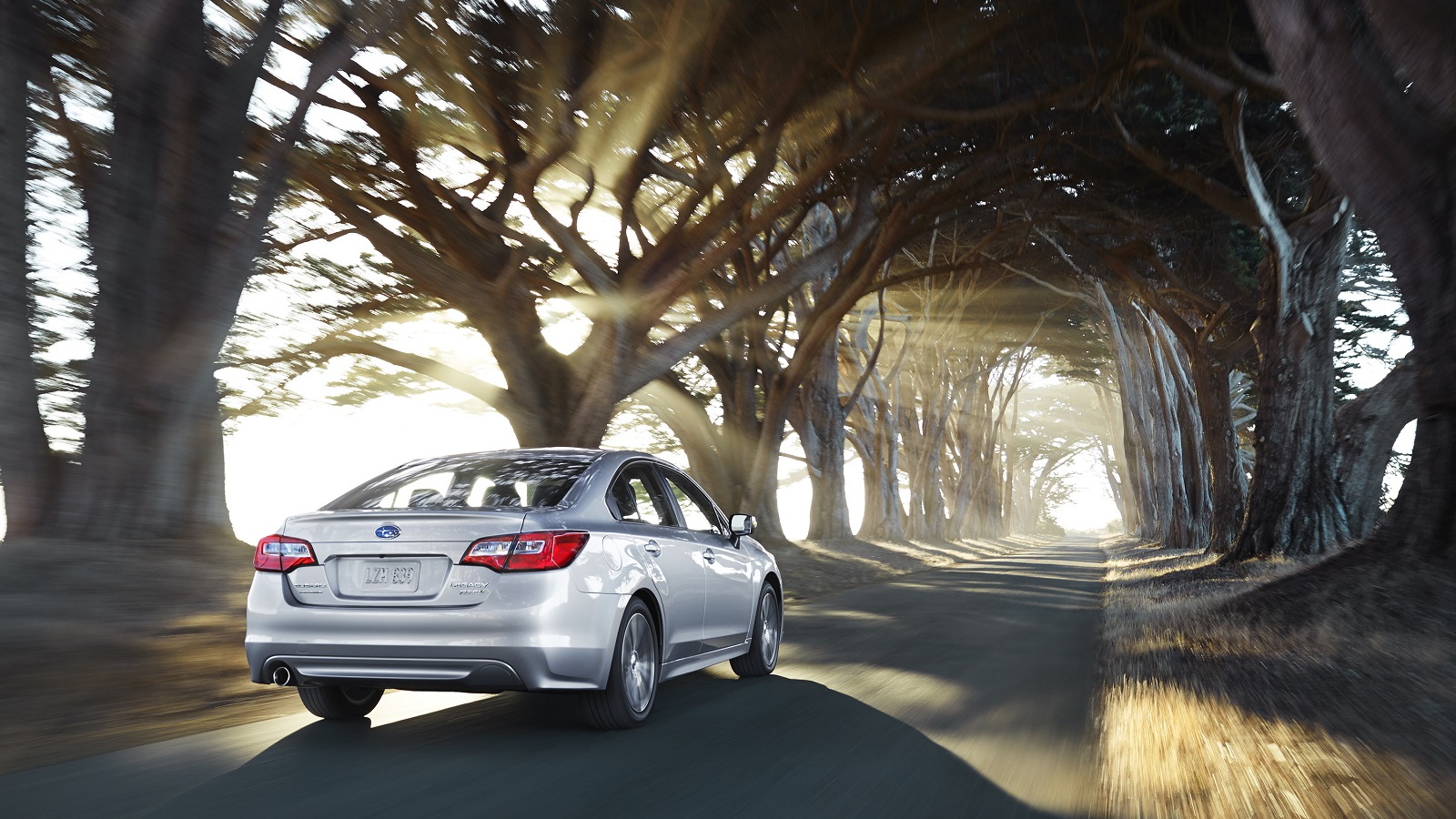 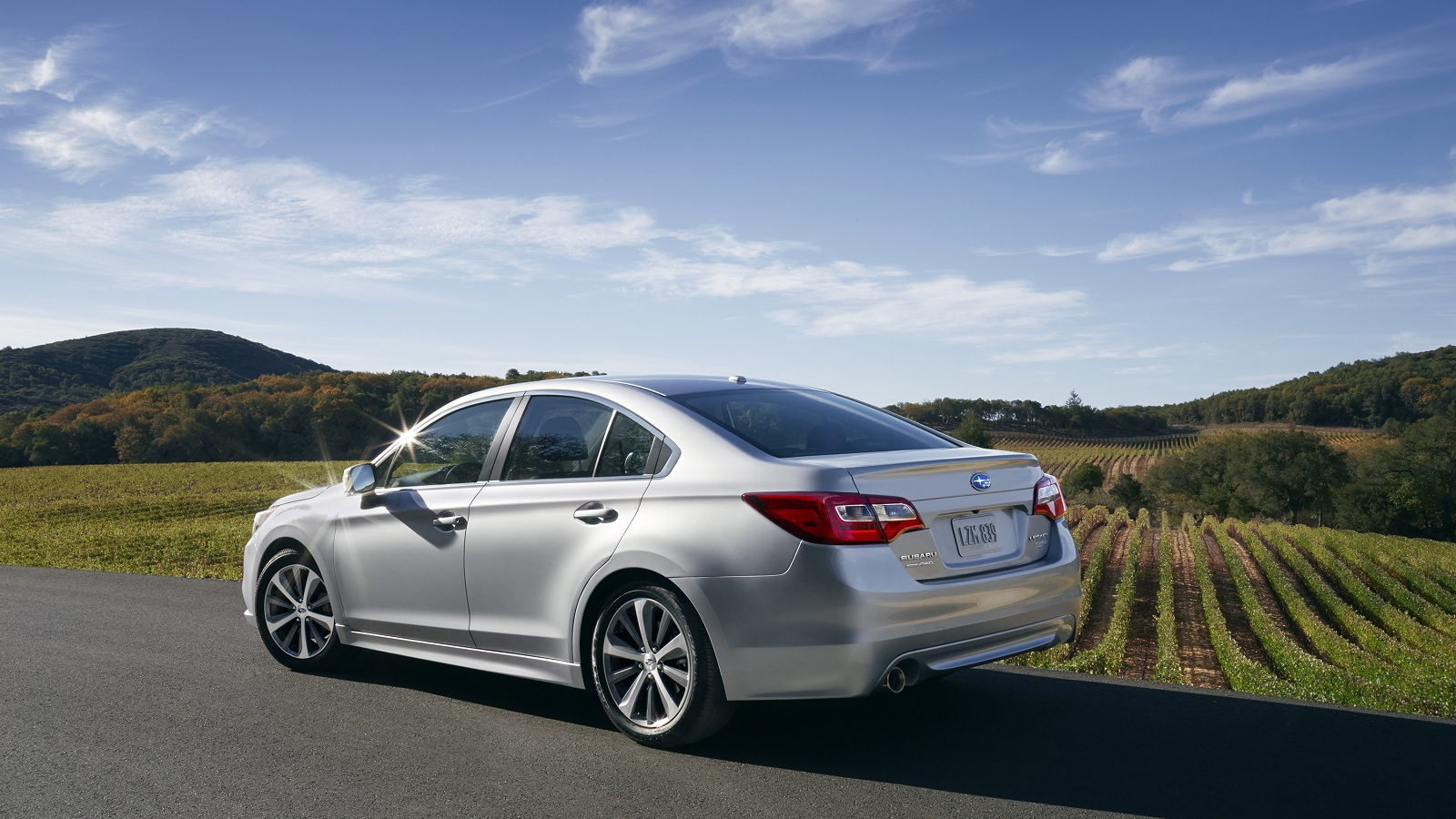 8
photos
Subaru has just unveiled a redesigned Legacy sedan, which will hit showrooms this summer as a 2015 model. The car is being launched with two engine options, a 2.5-liter four-cylinder and 3.6-liter six-cylinder, both of which are carryover units from the outgoing model.

They’ve been made lighter and refined for fuel economy gains, and now come mated to CVTs, but they don’t offer much in terms of excitement. According to Car and Driver, that won’t be the case for long as Subaru is planning some new engines for its latest Legacy and, presumably, the new Outback as well.

The 3.6-liter engine offered in the 2015 Legacy will reportedly be replaced by a smaller six in the next year or two. This engine is also expected to be offered in the new Outback in addition to a seven-seat crossover Subaru also has in the pipeline.

Of more interest to performance fans are claims that the four-cylinder turbo engine fitted to the latest WRX and Forester 2.0XT will eventually be offered in a new iteration of the Legacy Sport. Unfortunately, a manual transmission is unlikely to be offered this time around.

Though not mentioned in the source article, a hybrid powertrain, possibly the one found in the XV Crosstrek Hybrid, is also expected for the latest generation of the Legacy at some point.