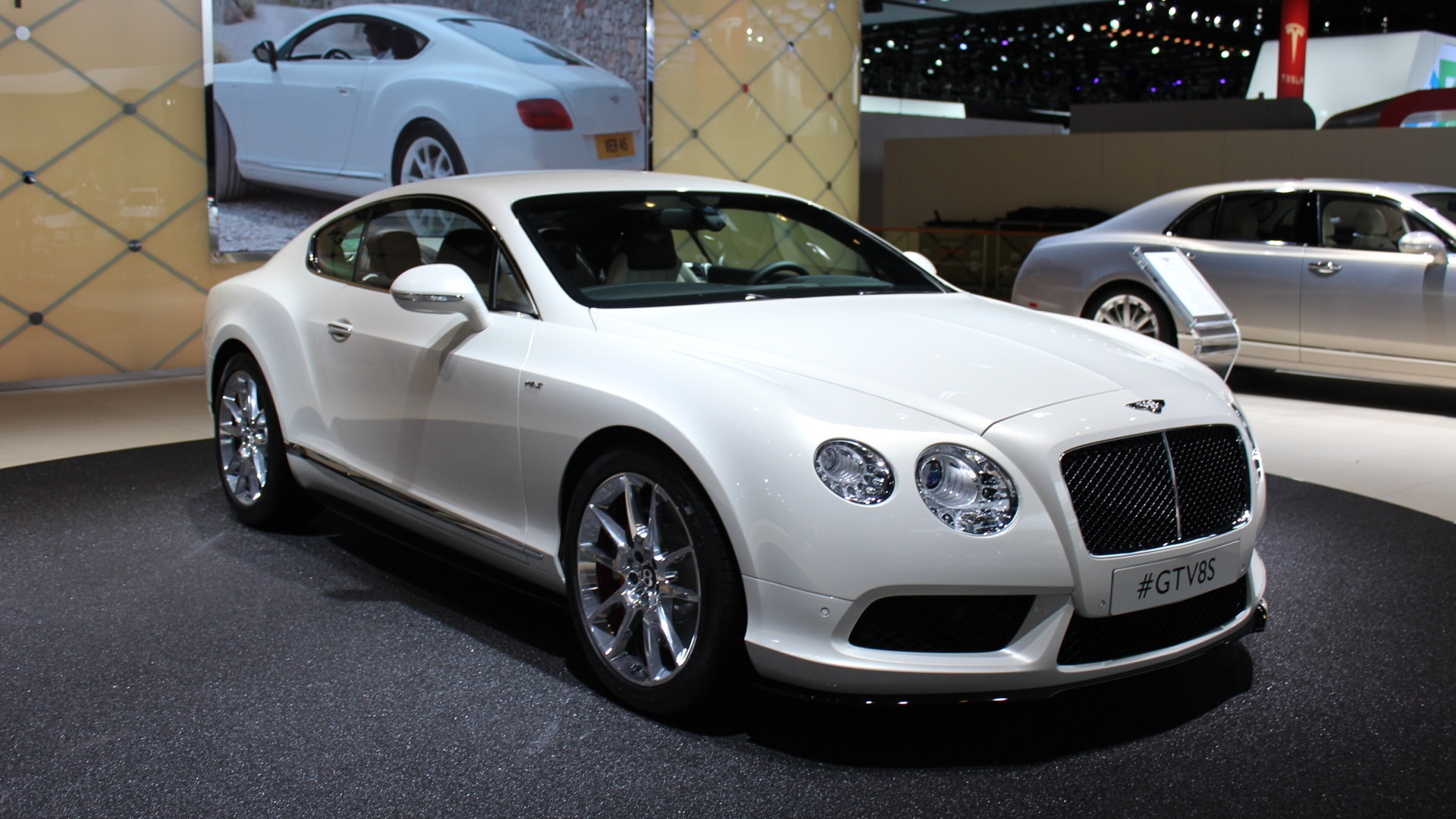 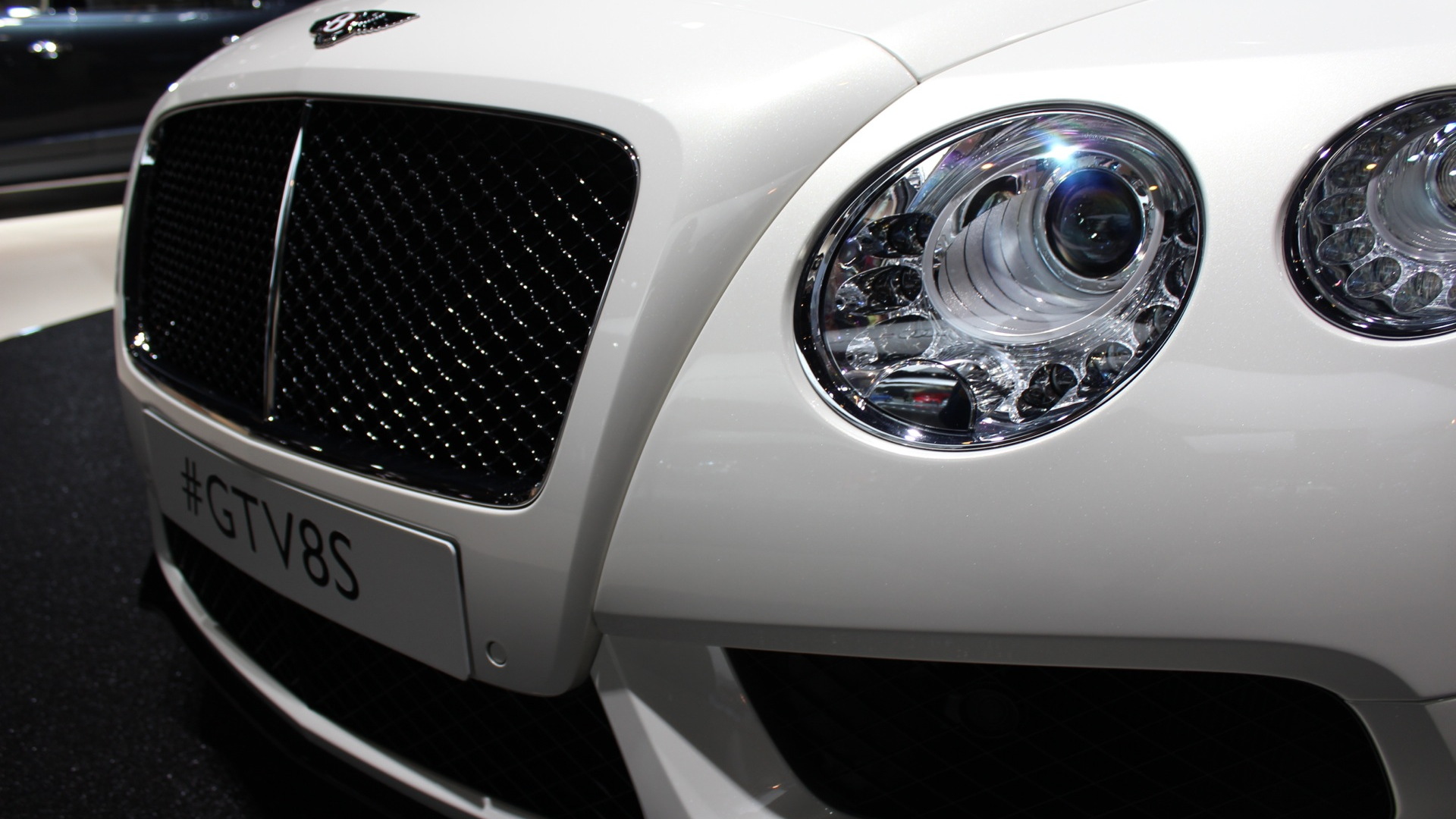 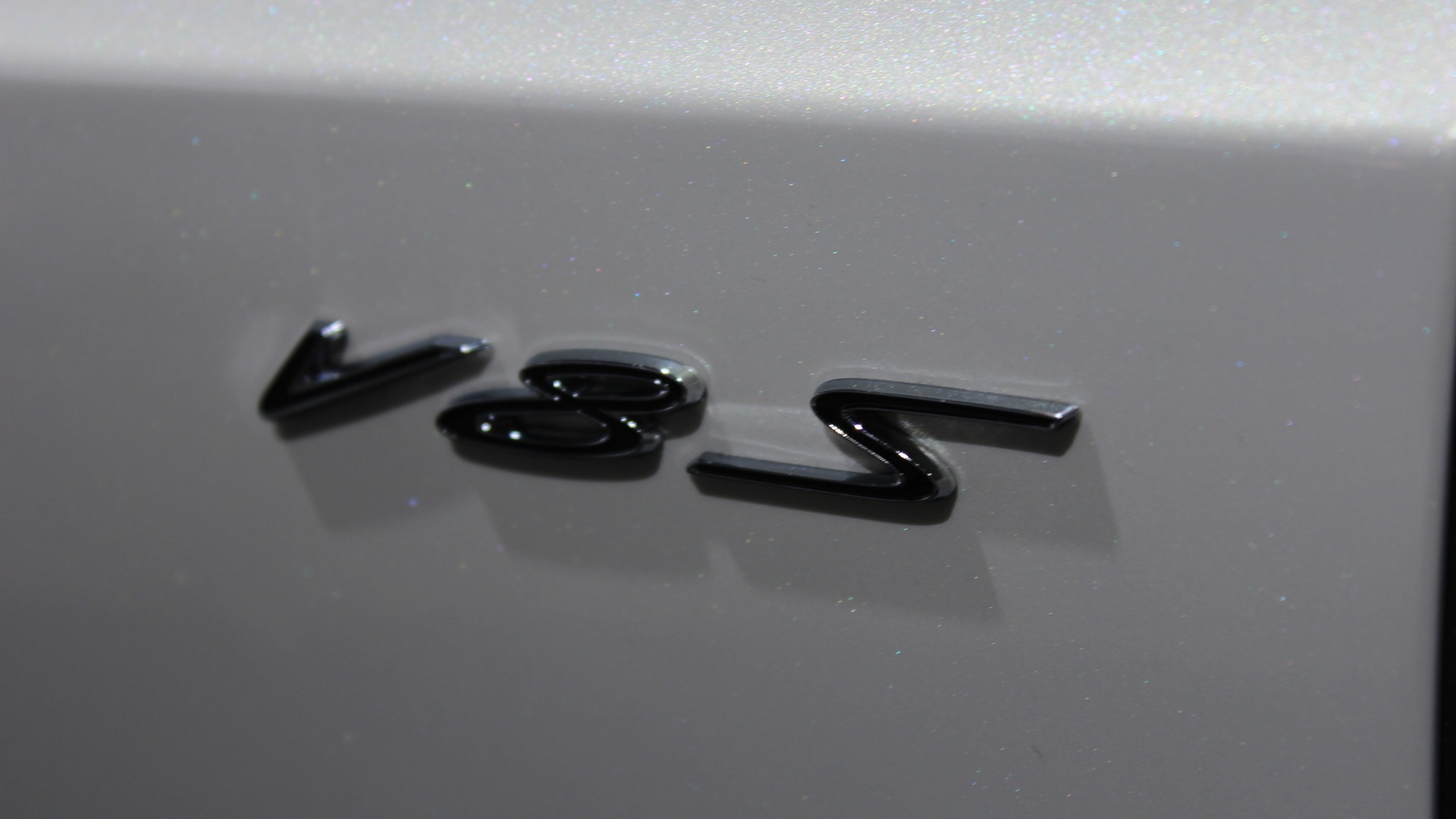 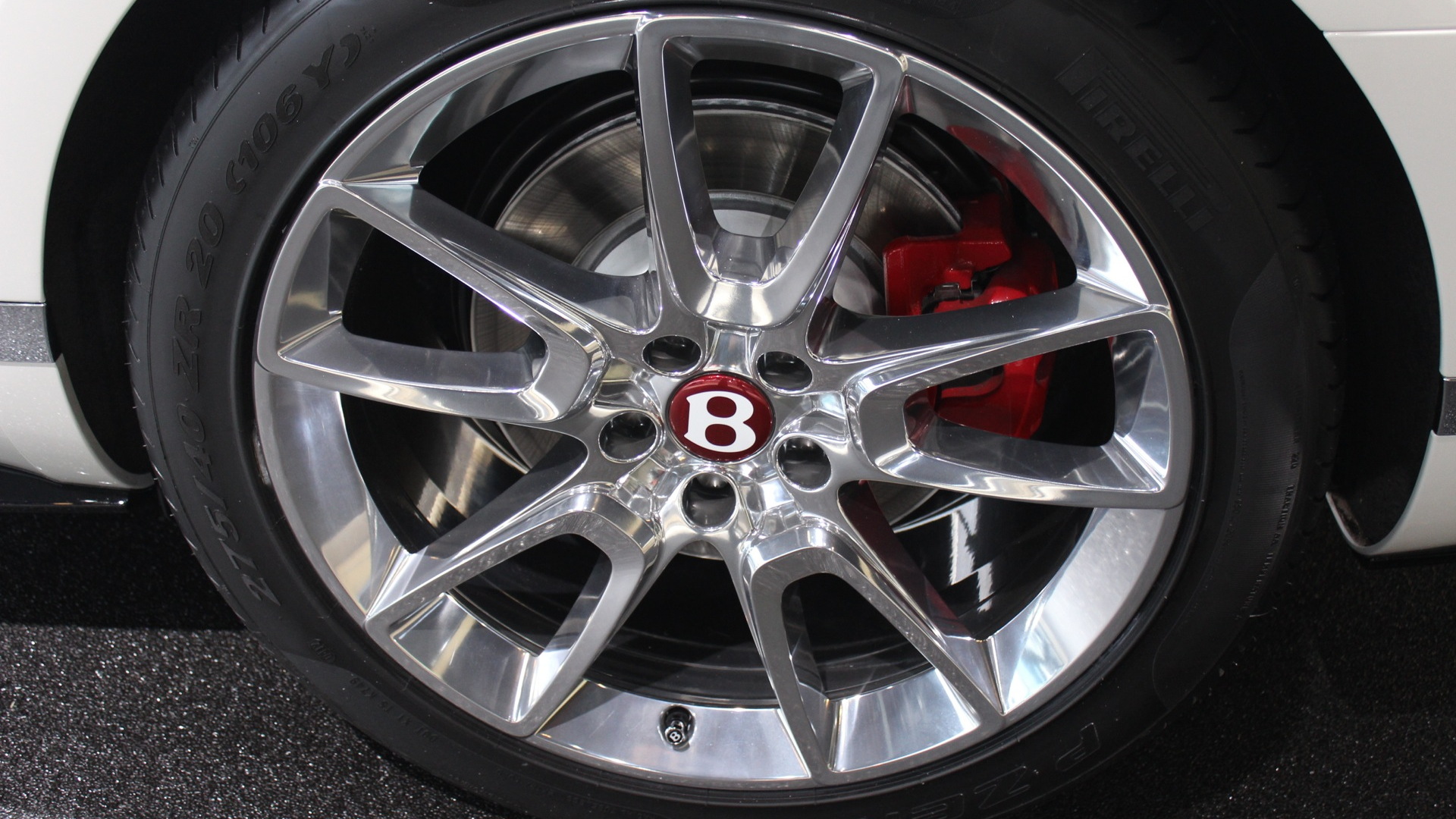 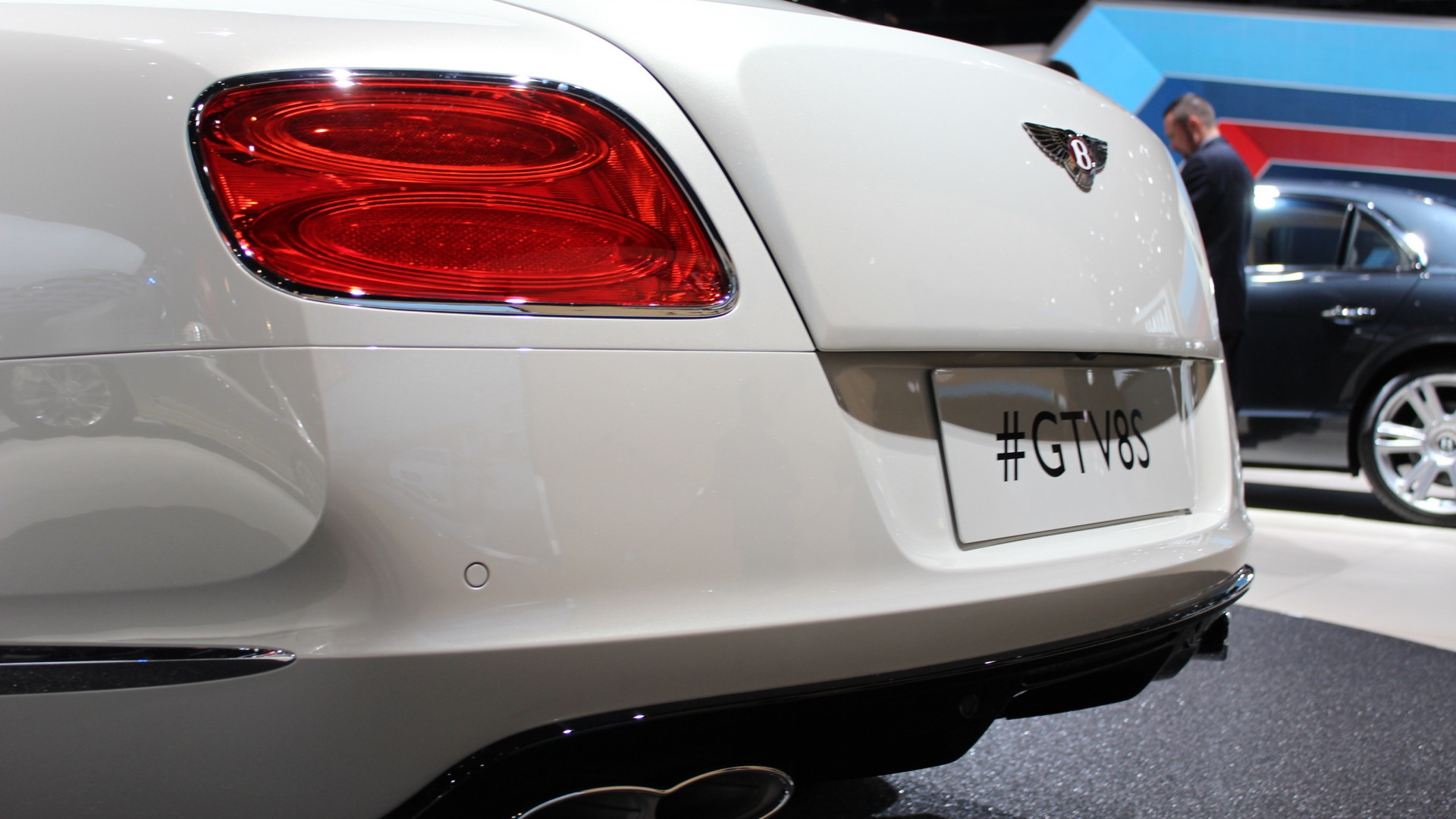 36
photos
Yes, a Bentley can feel sharp, edgy, and responsive--and quite a bit leaner than you might expect of anything from this storied (and once stodgier) luxury marque.

The Continental GT V8 has already shown us that. And now to maximize that potential for driving enthusiasts, it’s created the Continental GT V8 S--shown at the 2014 Detroit Auto Show in its first North American appearance following a world debut last year in Frankfurt.

The ’S’ models have also been lowered by 10 mm for a stronger, lower stance, and their blacked-out grille might be the other most noticeable point. Otherwise it gets a more aggressive front splitter, different side sills, and big 20-inch wheels with red brake calipers.

Additionally, the eight-speed automatic transmission gets an S mode with sharper throttle response and shifts (and shift points) to suit its even more driver-oriented purpose. The 2014 Bentley Continental GT V8 S is being delivered beginning later this year, and we hope to bring you a drive report on it soon. In the meantime, browse these pics, live from the show stand at Detroit--and then be sure to visit out full review page on the 2014 Continental GT range over at The Car Connection, and our 2014 Detroit Auto Show hub page at Motor Authority.