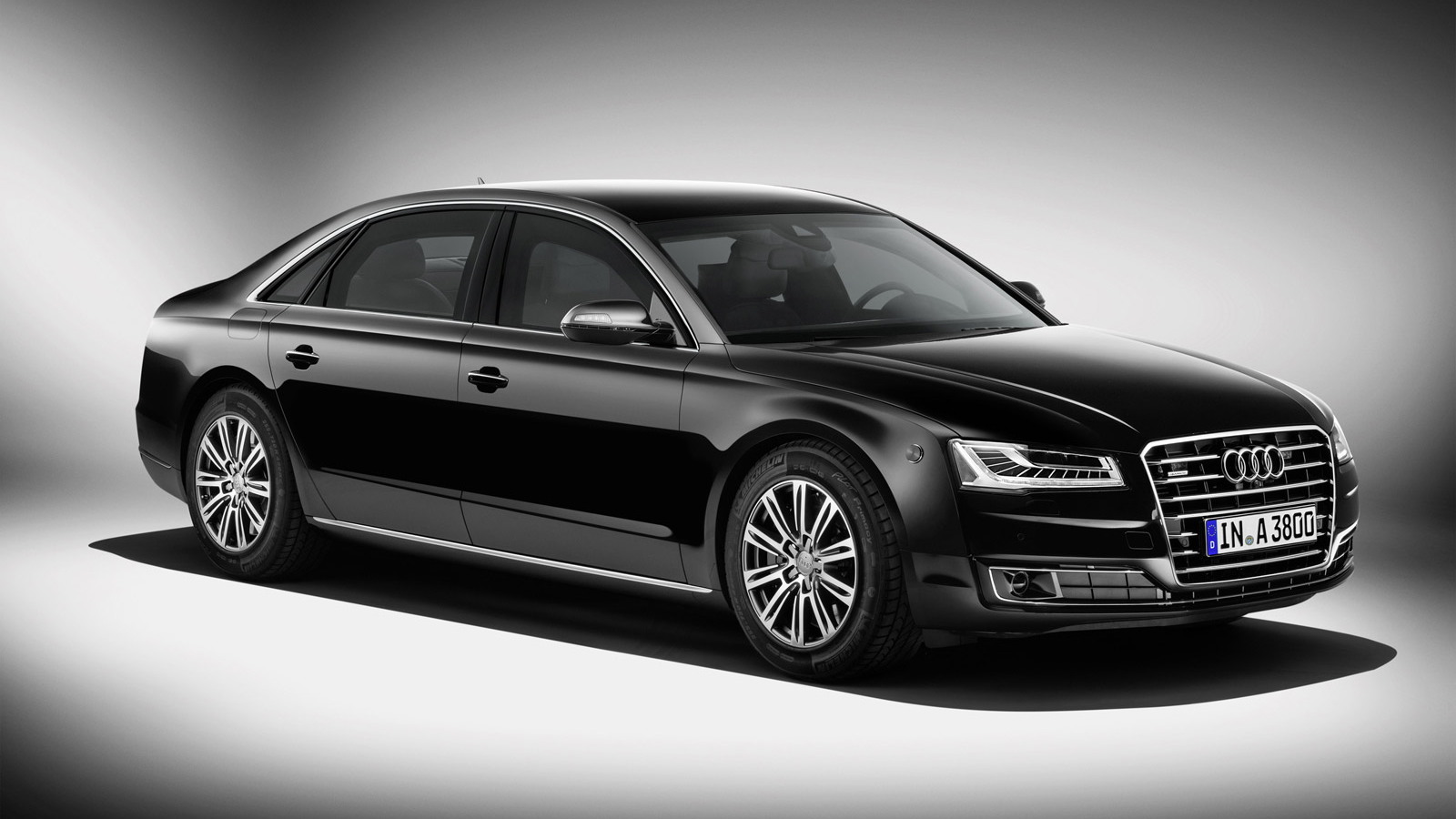 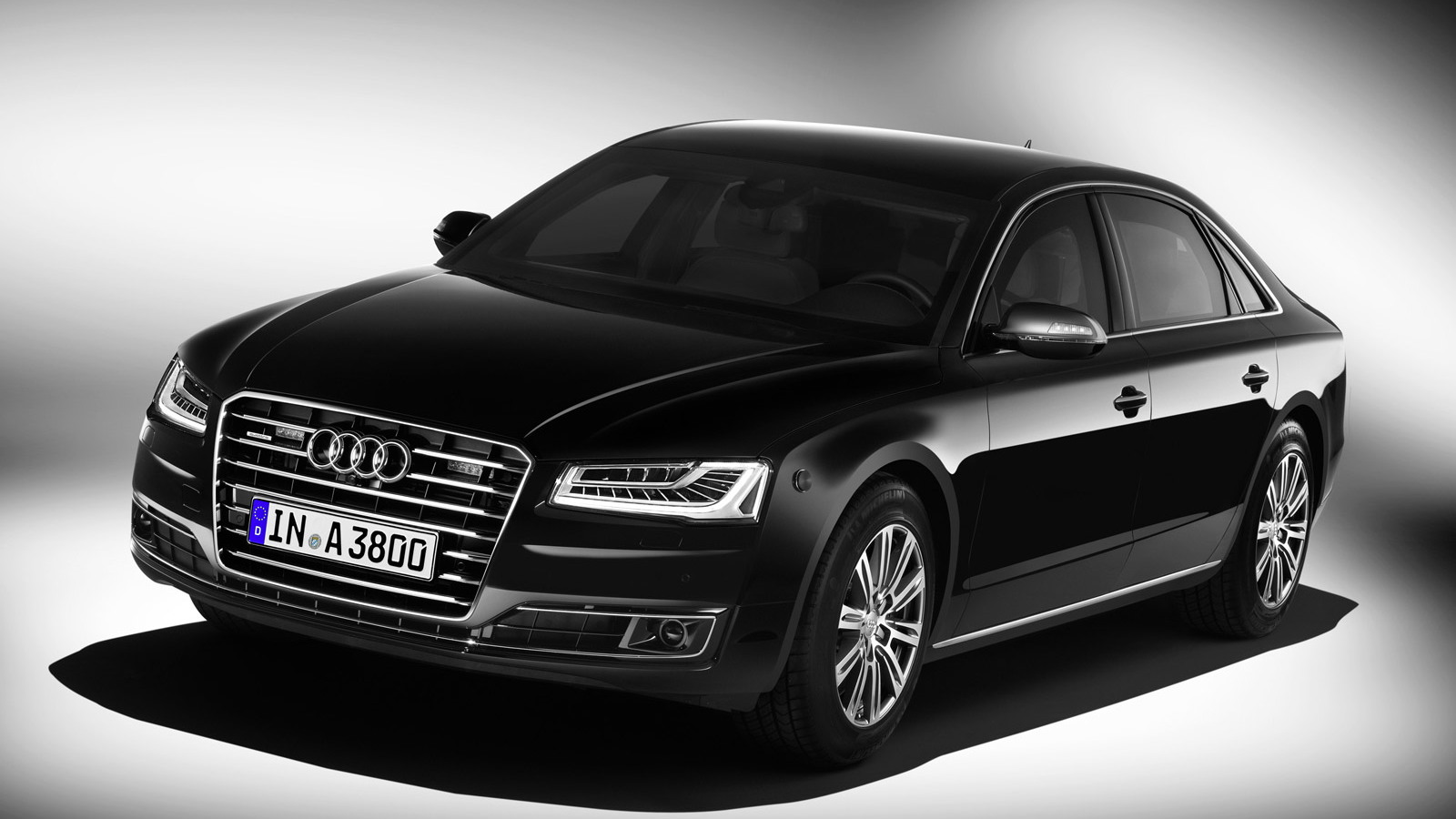 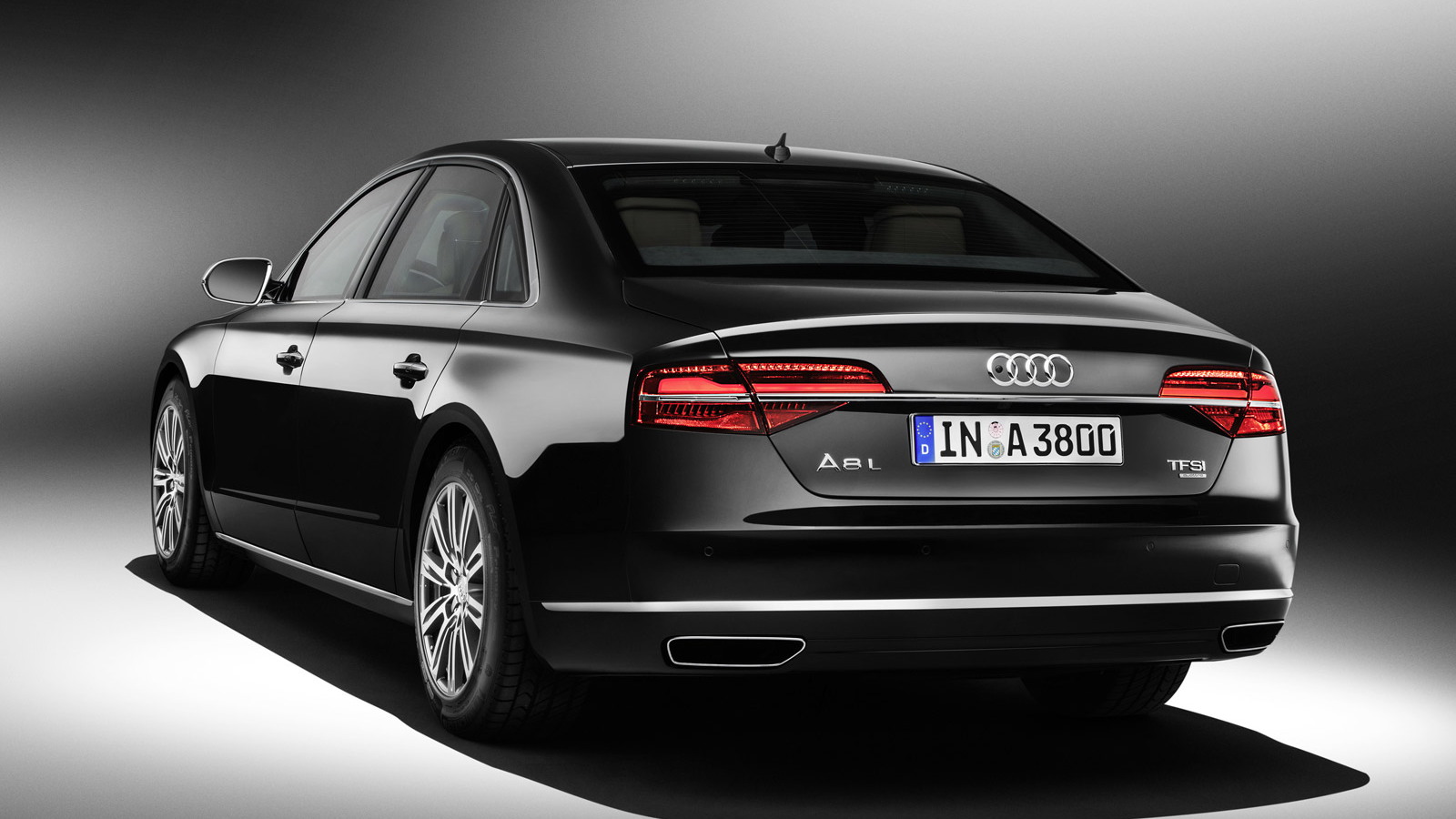 3
photos
Though it wasn’t on show with the rest of the updated 2015 A8 range at the Detroit Auto Show this week, Audi’s 2015 A8 L Security has also received a round of updates. The A8 L Security is the version of Audi’s flagship sedan built by the automaker’s own armored car division and is the choice of wealthy individuals and government security forces the world over.

Upon looking at the car, you won’t notice any difference between it and the regular A8 L. That’s because when developing the car Audi included the high-security version in its plans right from the outset. For example, the deformation properties of all key components were investigated to ensure the A8 L Security exhibits the same crash behavior as the regular model.

The exterior is still mostly aluminum but a high-security occupant cell has been integrated into the body as a unitary element. It features extremely tough, highly resistant materials (heat-formed armor steel, aramide fabric, ceramic, a special aluminum alloy, and multi-laminated glass), most of which is made by hand in a secure production zone. It takes specially trained workers about 450 hours to fit them, before the body is sent back to the A8’s plant for final assembly.

This ensures the vehicle meets tough VR 7 ballistic protection standards in accordance with the BRV (Bullet Resistant Vehicles) 2009 guidelines. Class VR 7 imposes the strictest criteria on civilian high-security sedans--the body panels and glazing of the passenger cell must withstand firing with sub-caliber ammunition. In certain areas, the armor plating on the A8 L Security even complies with the criteria for the classes VR 9 and VR 10.

Resistance to explosives, meanwhile, is tested in accordance with the ERV (Explosion Resistant Vehicles) 2010 guidelines. The aluminum side sills incorporate massive ballistic-proof profiles that afford increased protection against explosive weapons--an area in which the requirements have become considerably tougher in recent years. The armor-plated vehicle floor made from a special aluminum alloy has the same purpose. According to Audi, the car can withstand attack by military hand grenades and explosive charges.

One of the key elements is the car’s communications box, located in the trunk. It houses the control units for the vehicle and communications electronics, one of which is an intercom system that allows occupants to communicate with the outside world when the windows are shut.

Audi offers a wide range of options to enhance protection such as an emergency exit system that uses special pyrotechnic fracture bolts in the doors; a fire extinguisher system, an emergency fresh-air system that has a storage tank and creates overpressure inside the cabin to prevents infiltration of outside gases, and much, much more.

The engines in the latest A8 L Security are the same as those found in the regular A8, though only two options are available: the 4.0-liter V-8 TFSI and 6.3-liter W-12.

Audi is currently taking orders for its 2015 A8 L Security and offers special training for drivers and vehicle owners.