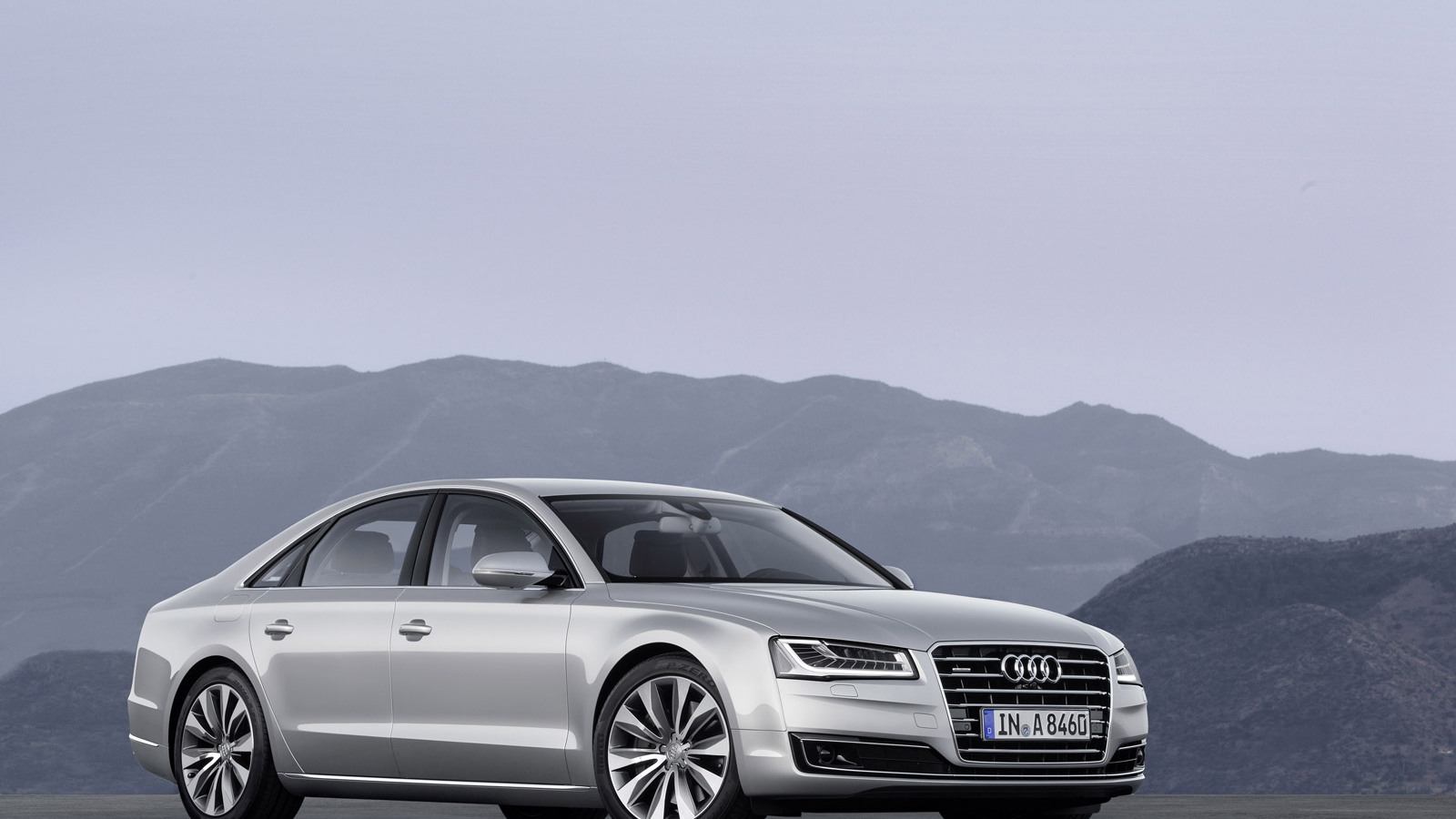 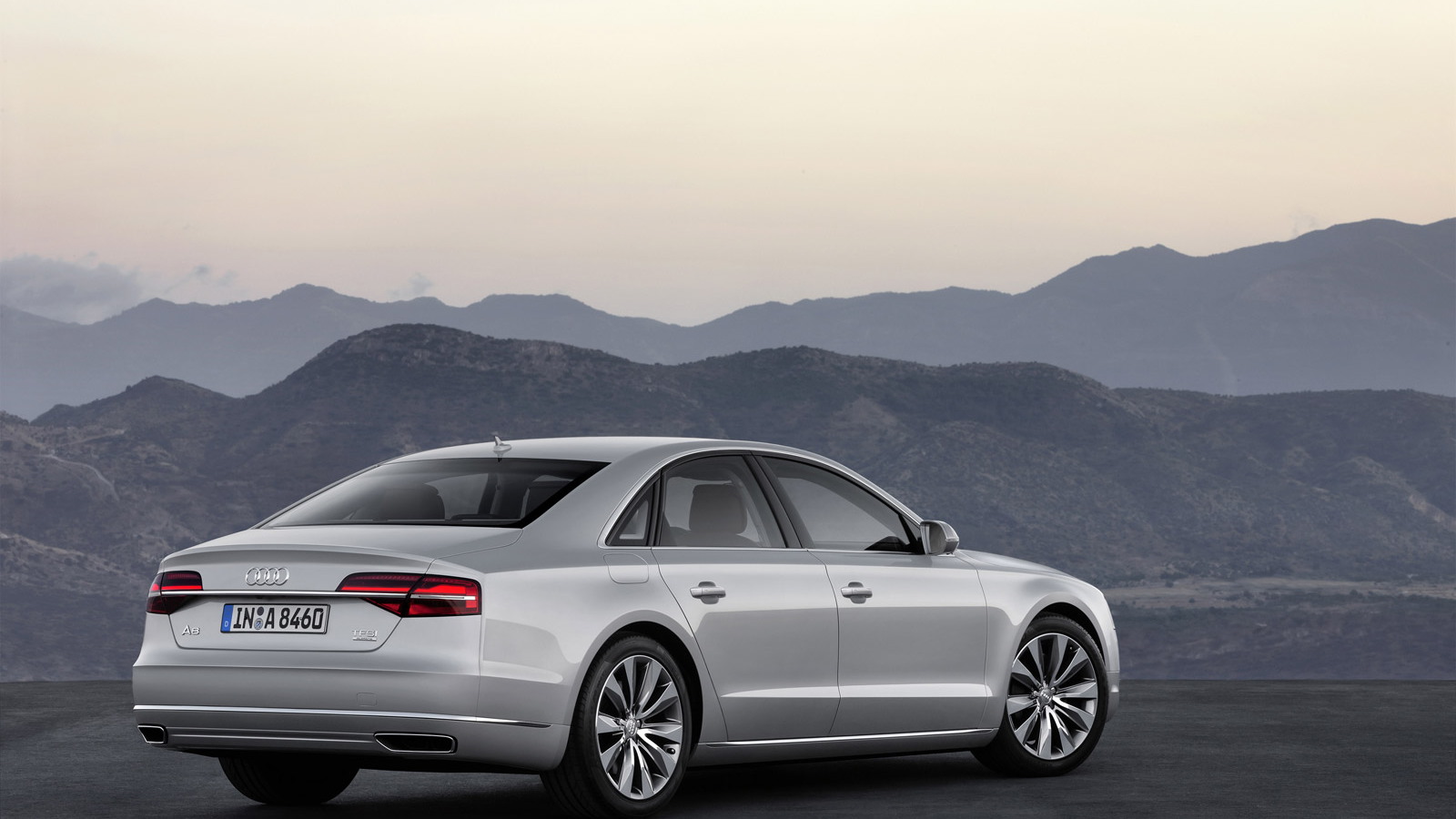 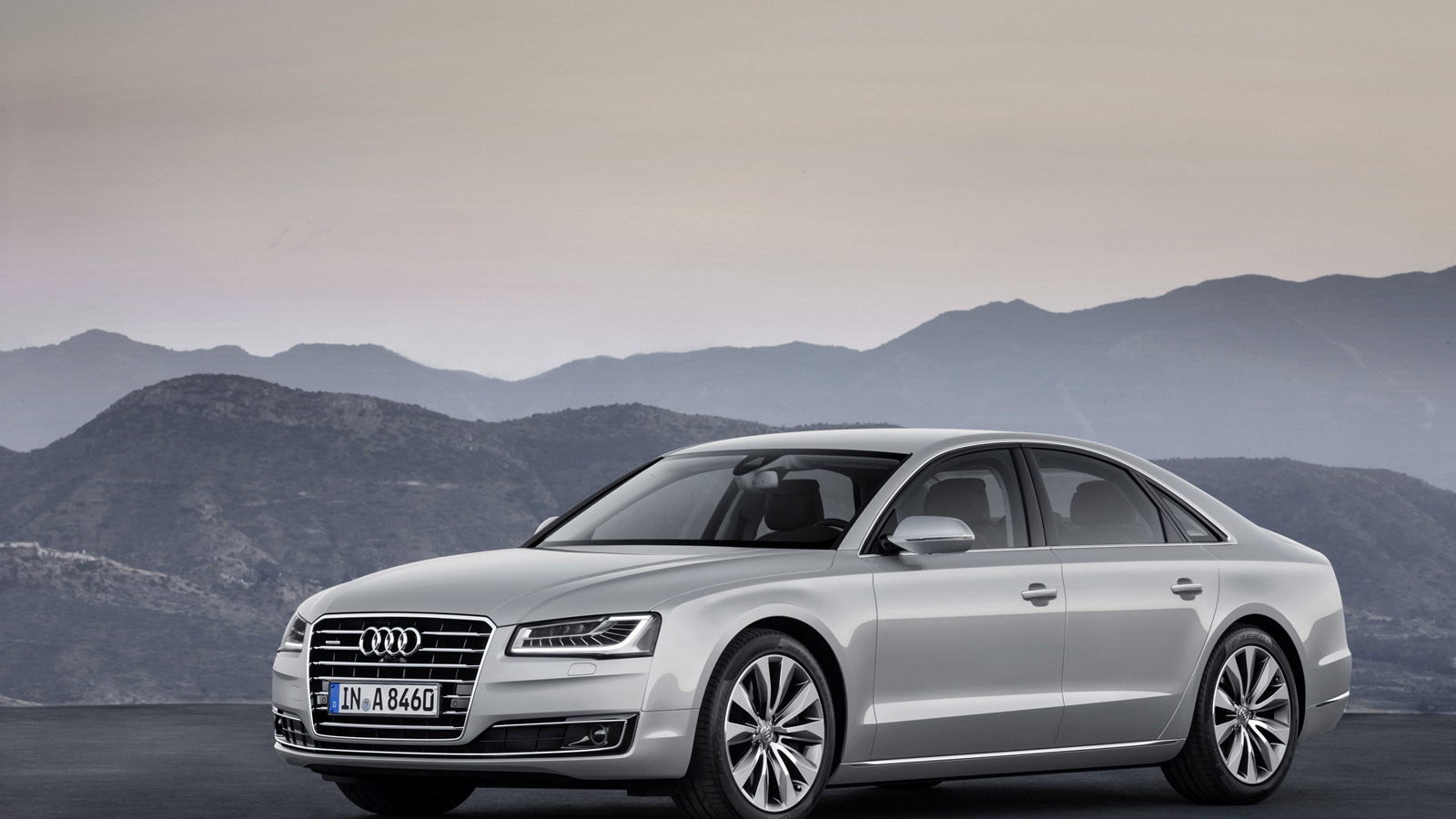 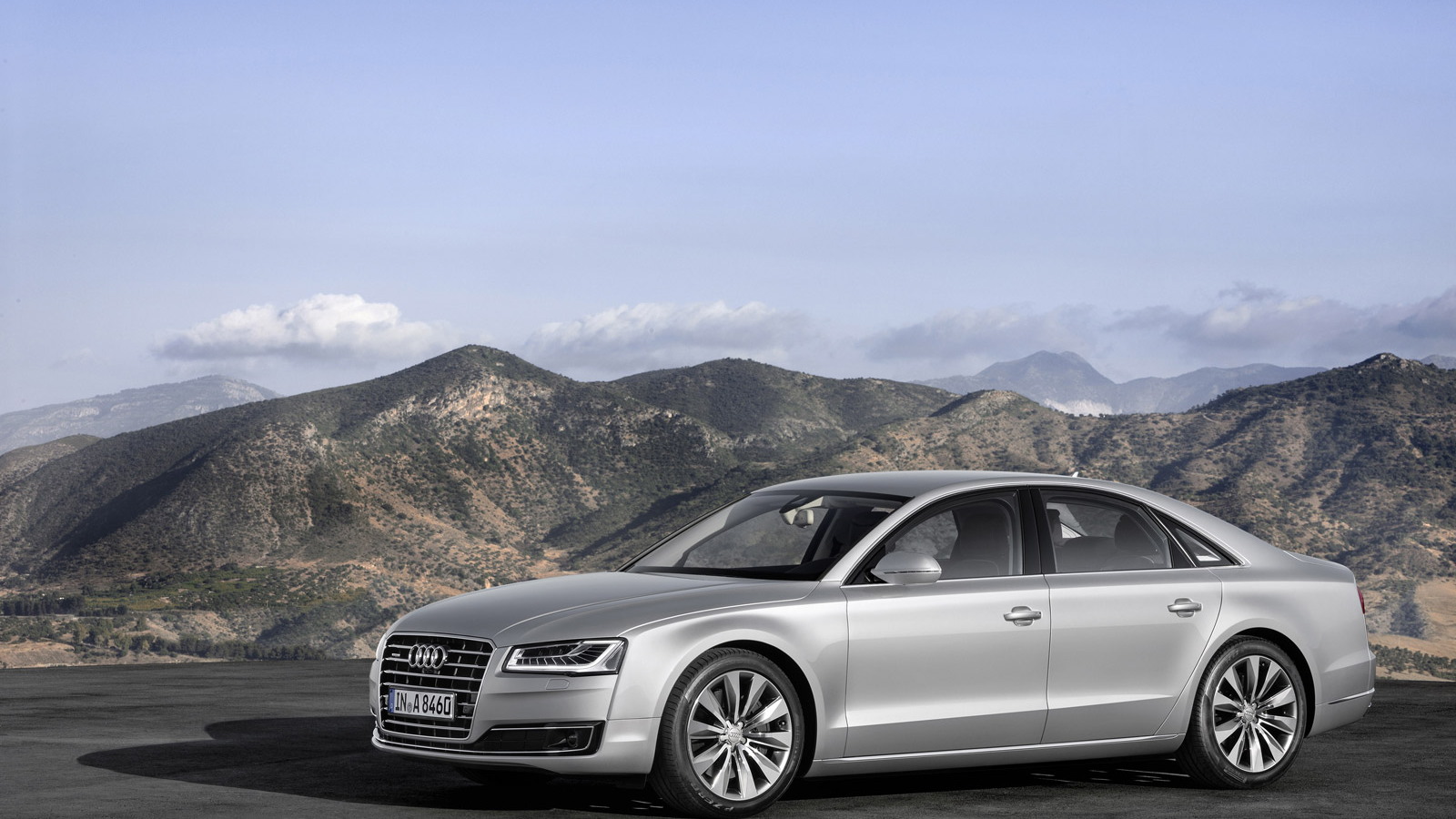 14
photos
Following its world debut last year in Frankfurt, the 2015 Audi A8 along with its sporty S8 variant has made an appearance at the 2014 Detroit Auto Show where its specifications for the U.S. market were announced. The update to the 2015 A8 range isn’t a major one but there are some key changes, including slightly more power for the V-8 model.

Onlookers will be able to recognize 2015 A8 models by their new light designs, new grilles and reshaped rears. The S8 also receives an available sport exhaust that provides a better sound for the cabin, while a selection of 20-inch wheels is offered for the entire A8 range. There are also five new exterior colors to choose from.

A8 models in the U.S. miss out on Audi's new Matrix LED headlight technology due to local regulations, but the lights, front and rear, still feature LEDs as standard. One important feature that's been maintained is an updated night vision system. Now animal detection, in addition to pedestrian detection, is possible.

Other important safety features of the 2015 A8 include active lane keep assist, secondary collision assist (brakes are automatically applied after a collision to prevent further collisions), and a head-up display. Audi also plans to launch a new park assist feature on the 2015 A8 that will help steer the car into a parking spot.

As for the powertrain lineup, it’s much the same as before. However, the twin-turbocharged 4.0-liter V-8 offered on the 2015 A8 sees a slight increase in power from the previous model year’s 420 horsepower to 435 horsepower. This same engine is fitted to the 2015 S8 and its output here remains unchanged at 520 horsepower.

The base model continues with a supercharged 3.0-liter V-6 good for 333 horsepower, and the output of the 3.0-liter turbodiesel in the 2015 A8 TDI remains capped at 240 horsepower. The 6.3-liter W-12 flagship still makes do with 500 horsepower, although its engine now offers cylinder deactivation technology.

Sales of the 2015 Audi A8 range commence in the summer.