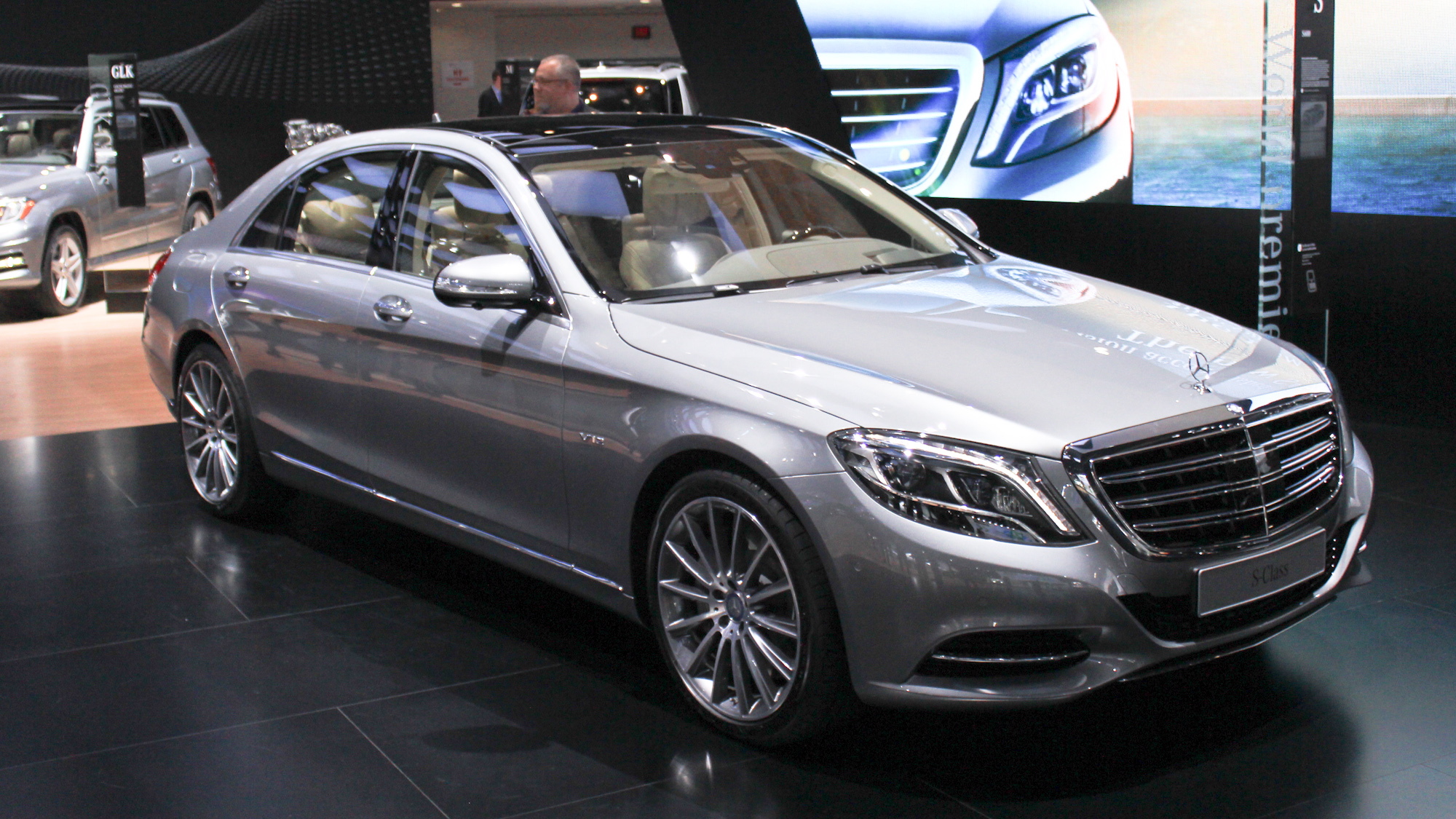 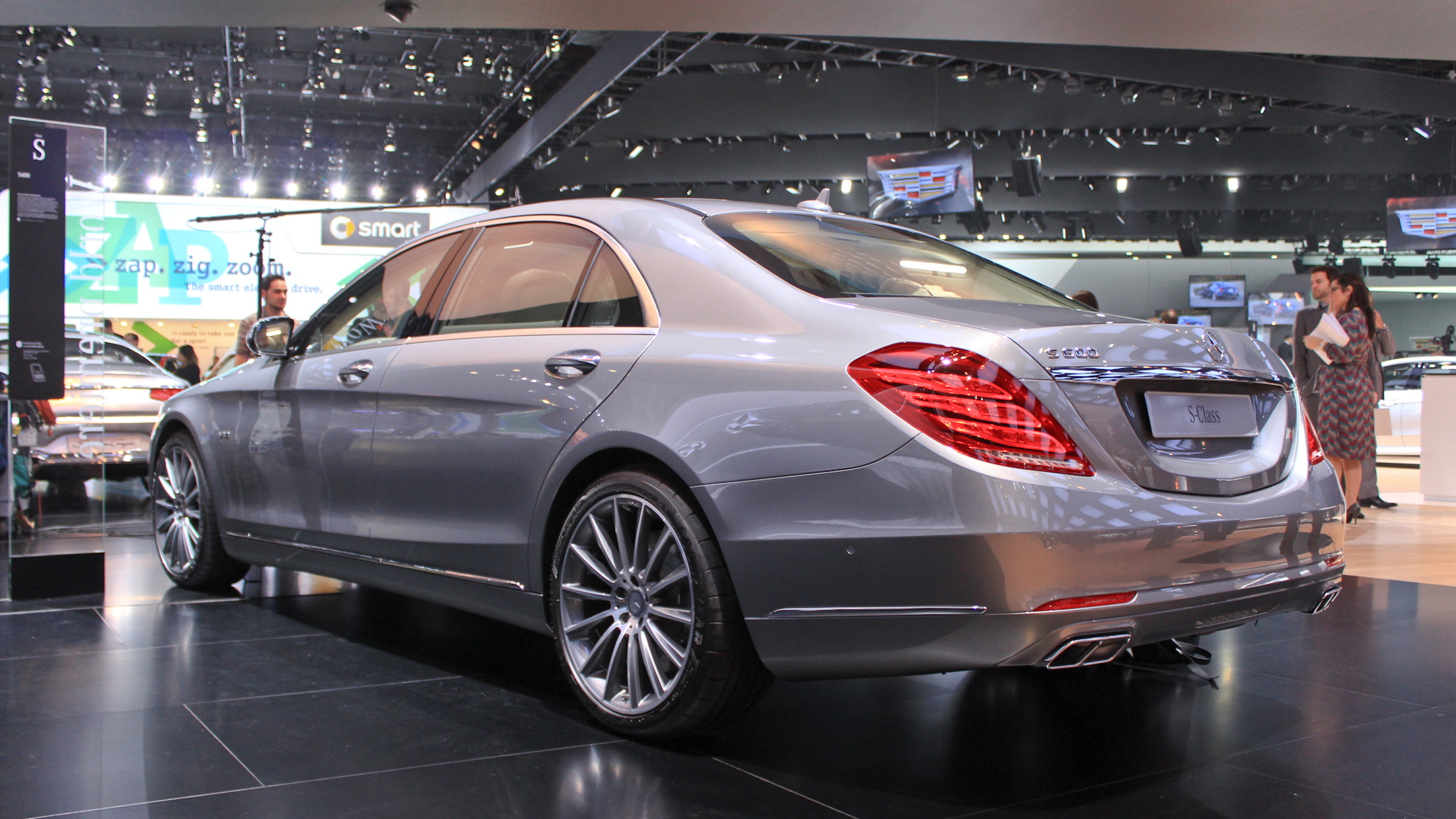 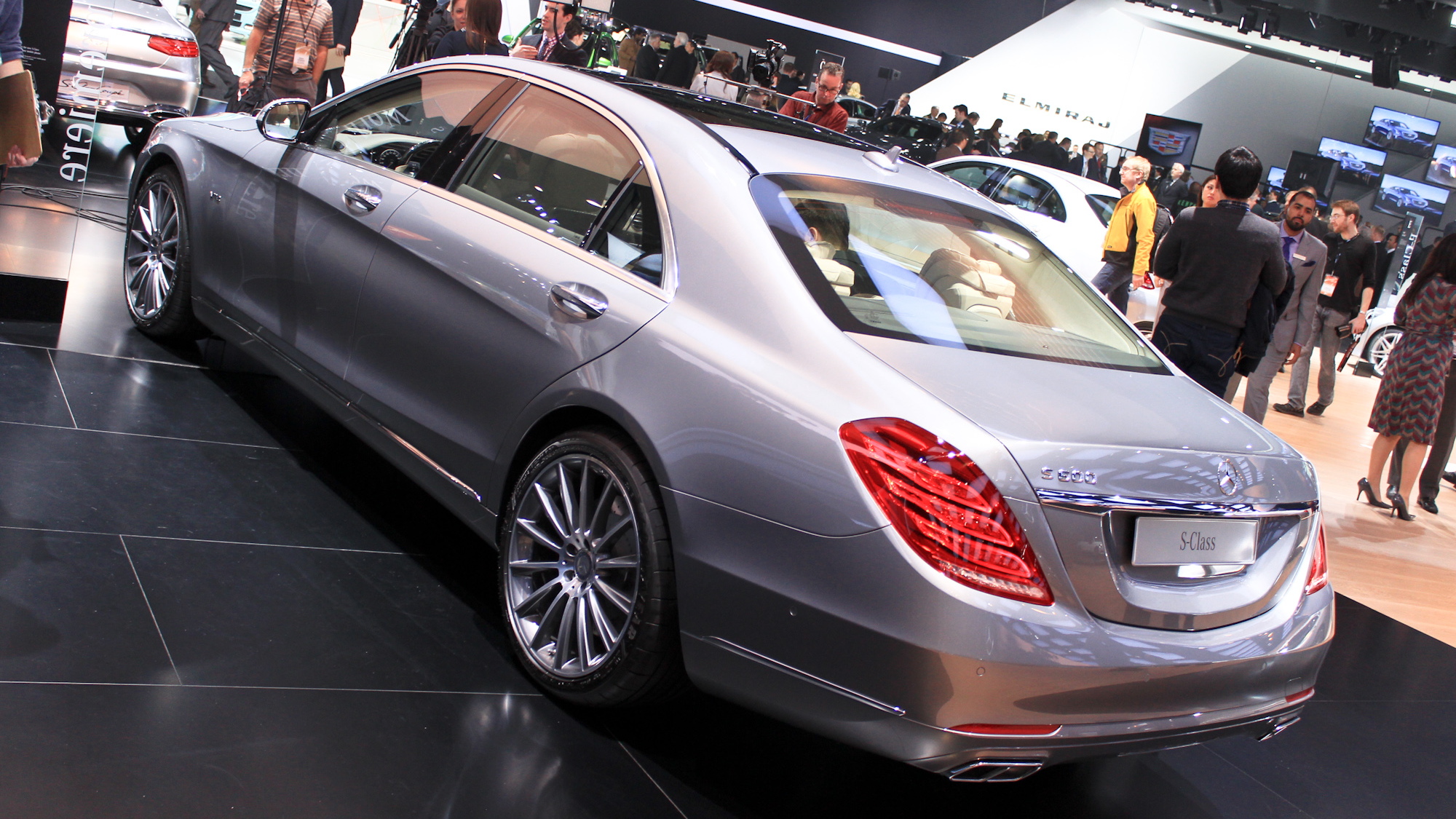 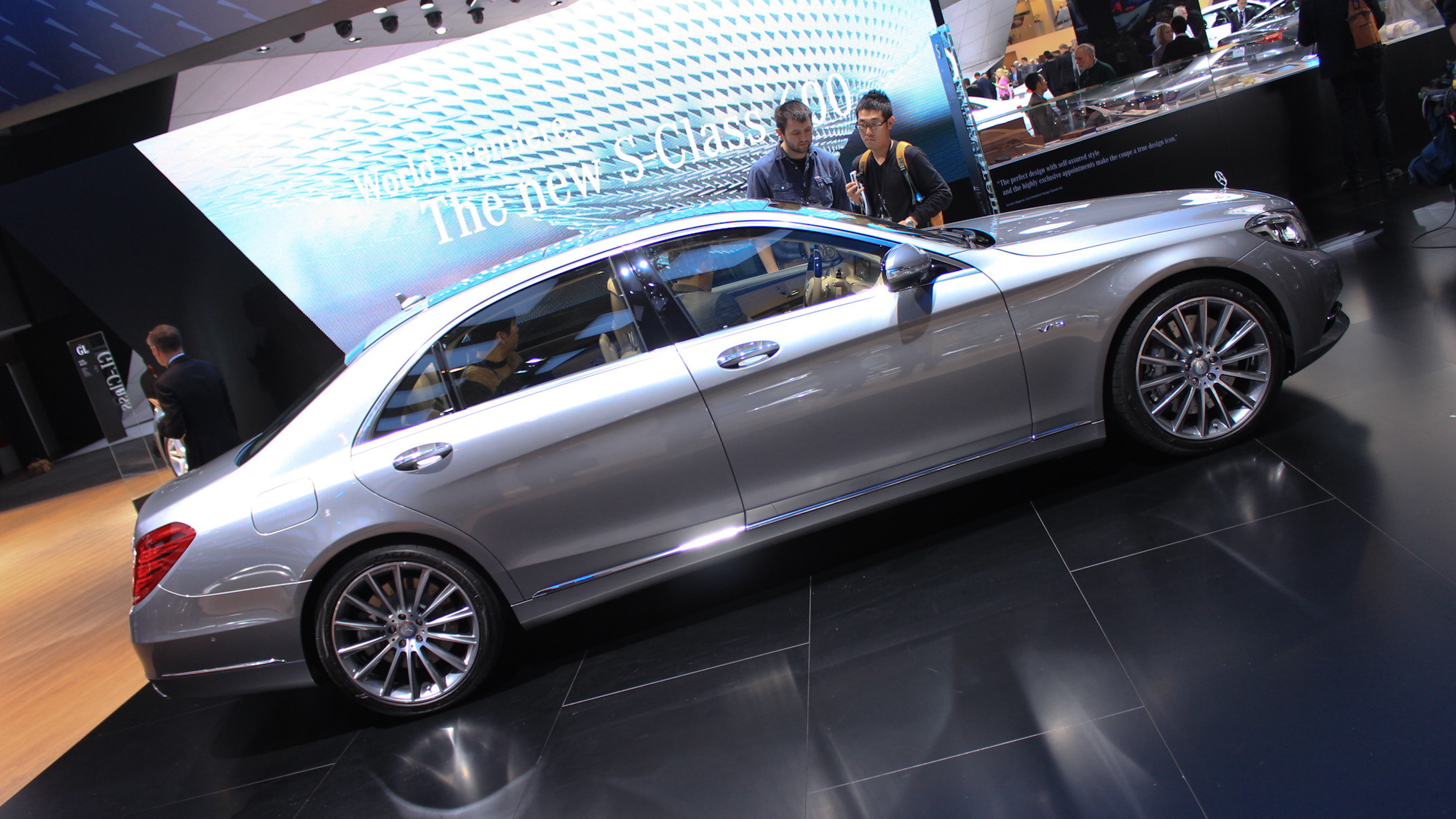 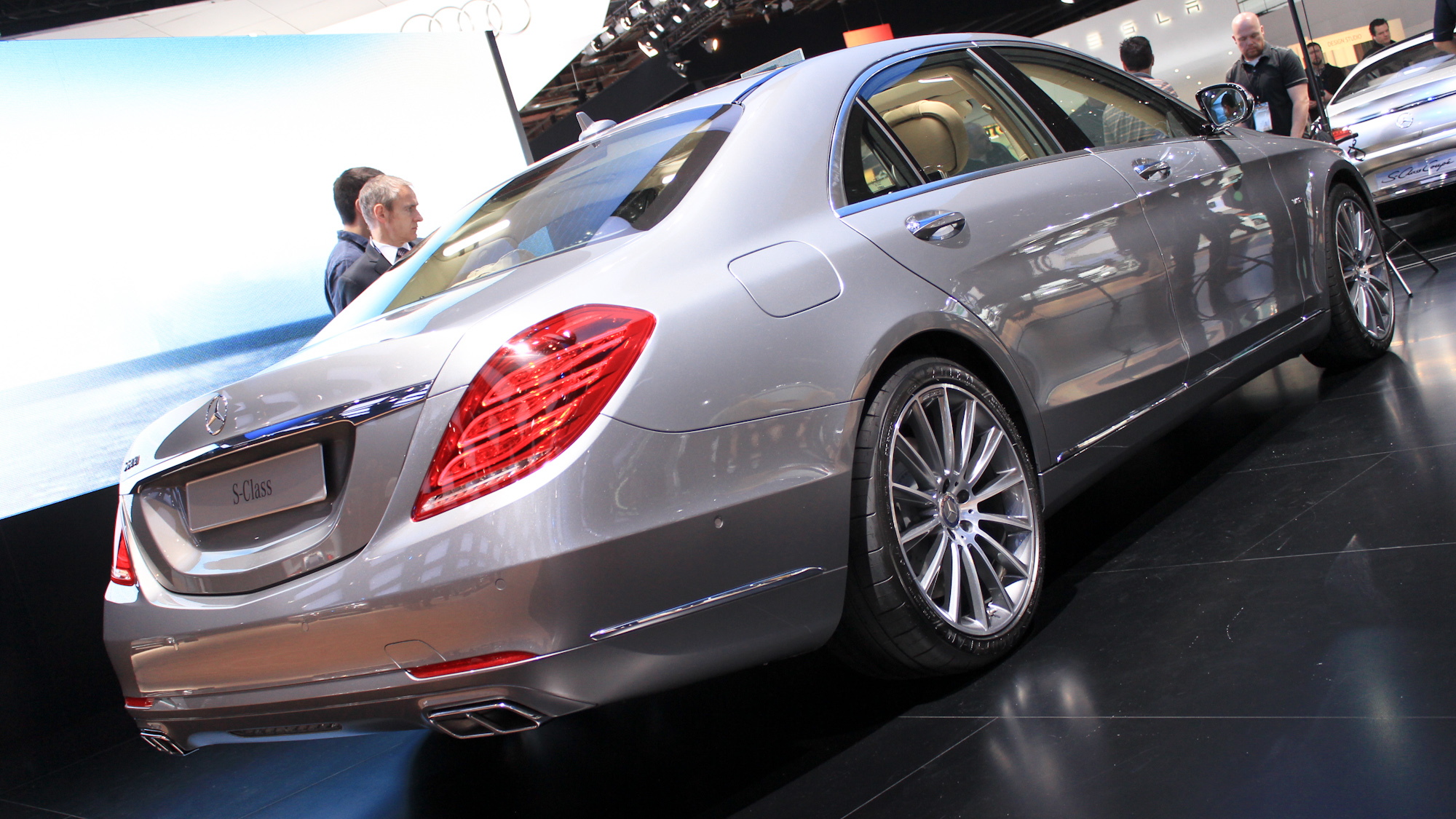 21
photos
Those in the market for the latest generation of Mercedes-Benz’s S-Class need not only opt for the 2015 S65 AMG if they’re after a V-12 under the hood. The German automaker has introduced an S600 model at the 2014 Detroit Auto Show this week, complete with a twin-turbocharged V-12 engine and some exclusive tech goodies.

The latest S-Class has impressed us at every turn in V-8 guise, from the 2014 S550 to the 2014 S63 AMG, and the new V-12-powered S600 should offer just as much in the way of luxury, style, and competence along with the knowledge that there’s a brute of an engine waiting to be unleashed at every turn.

The engine isn’t simply a hand-me-down from the previous generation. The new unit displaces 6.0 liters instead of 5.5 liters this time around, and its output registers at 523 horsepower and 612 pound-feet of torque. That’s 13 more horsepower than before but the real story is the torque level, which peaks at just 1,900 rpm. The engine also features a fuel-saving stop-start system. Gear shifts are handled by the 7G-Tronic Plus seven-speed automatic.

Being the top-of-the-line S-Class model, the S600 also gets a comprehensive list of standard features. MAGIC BODY CONTROL suspension with ROAD SURFACE SCAN and the Driving Assistance Package, for example, all come as standard. The latter comprises Active Lane Keeping Assist, Active Blind Spot Assist, BAS PLUS with Cross-Traffic Assist, DISTRONIC PLUS with Steering Assist autonomous driving, PRE-SAFE Brake with Pedestrian Recognition and PRE-SAFE PLUS.

The new Mercedes-Benz S600 will go on sale in the spring, as a 2015 model. For the new model year, all S-Class models will gain a head-up display as standard in addition to a touchpad controller and the COLLISION PREVENTION ASSIST PLUS safety system. This system can detect an emergency ahead and automatically slow a vehicle from speeds of up to 124 mph should the driver fail to respond to initial warnings. At lower speeds, the system can also bring the car to a halt at speeds of up to 31 mph should it detect a stationary object or pedestrian in the road ahead. It can also prevent rear-end collisions at speeds of up to 25 mph.

One option on the S600 is a windshield heating system designed for owners who experience sub-zero temperatures. This is designed to work in conjunction with the air-conditioning blower and is said to be capable of clearing an iced up windshield in practically no time at all.

For all the rest of our 2014 Detroit Auto Show coverage, click here.