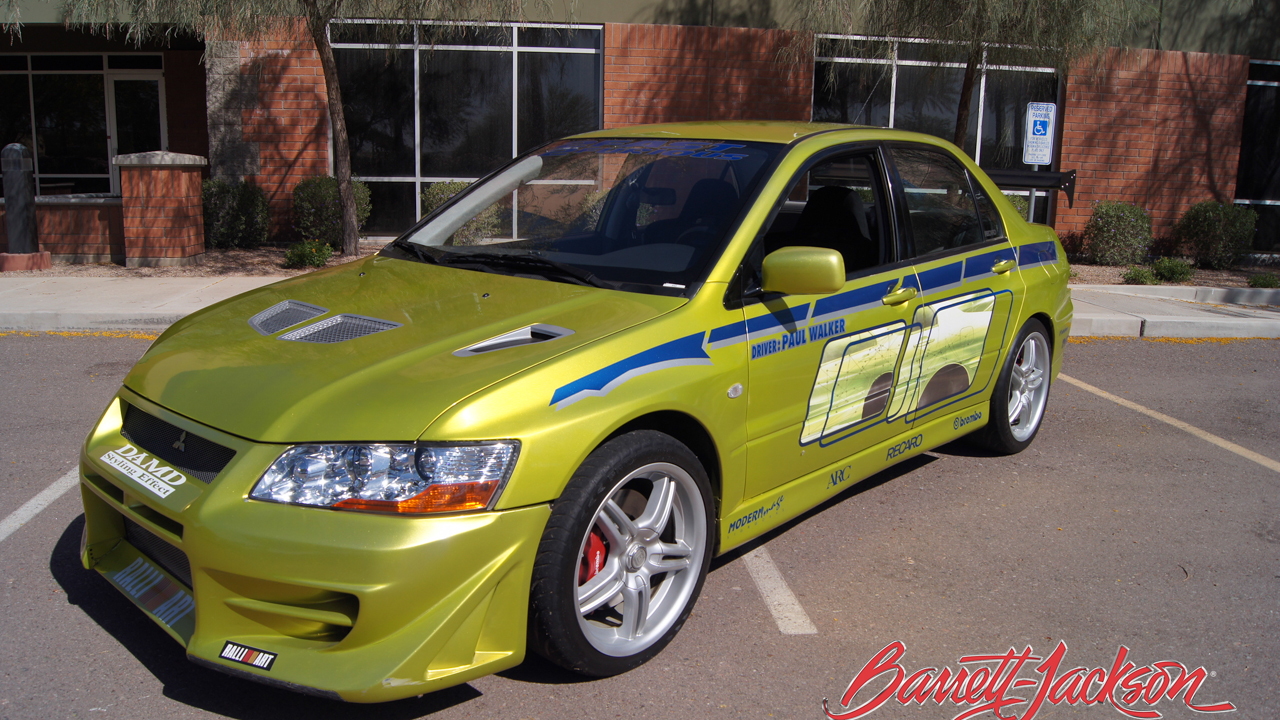 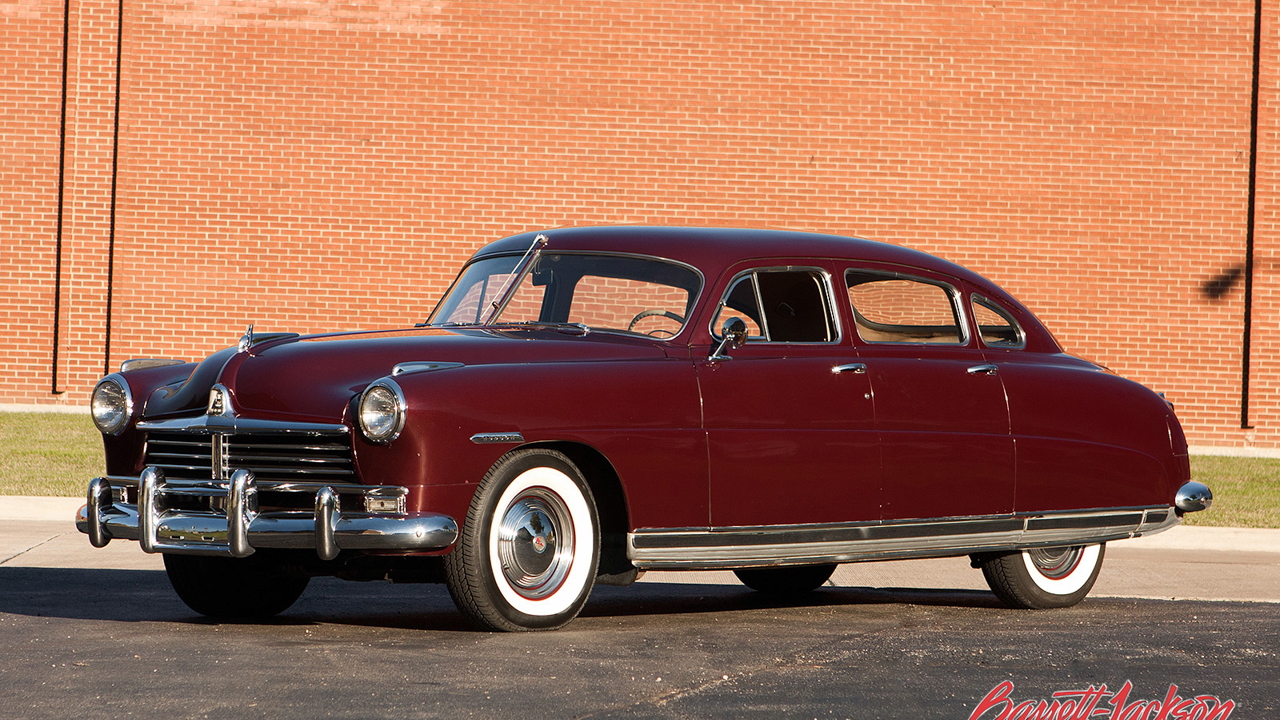 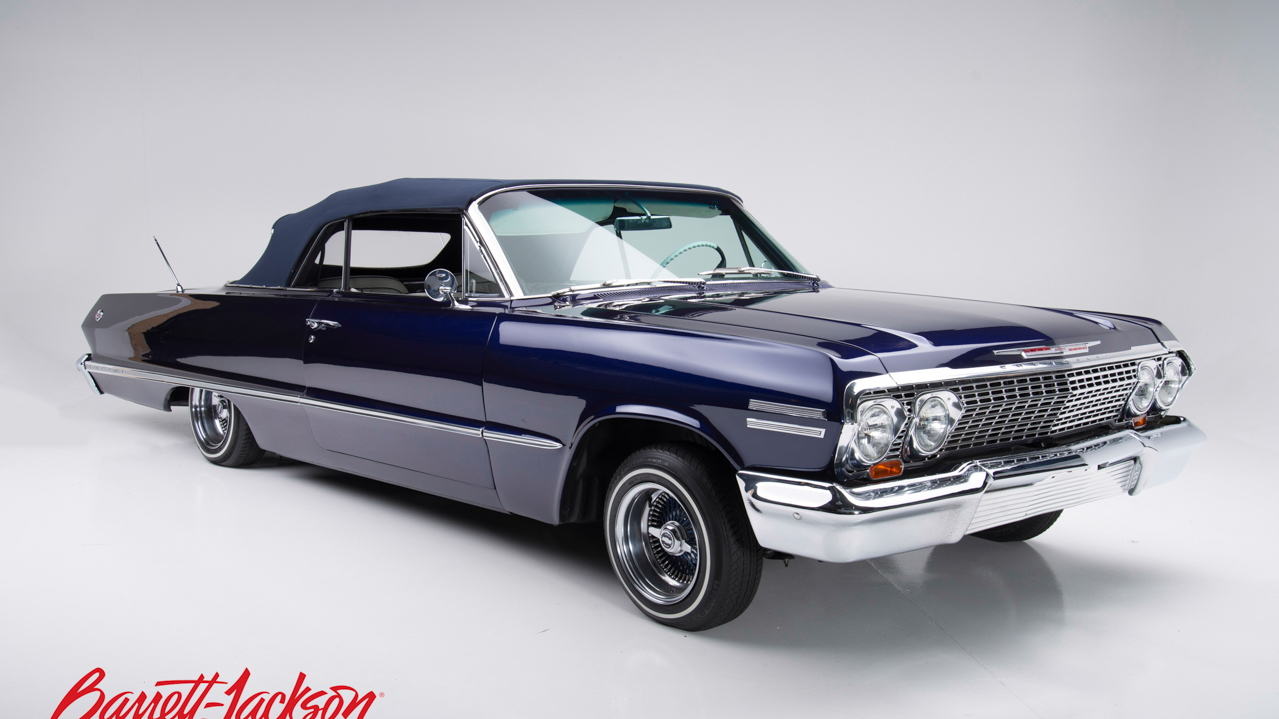 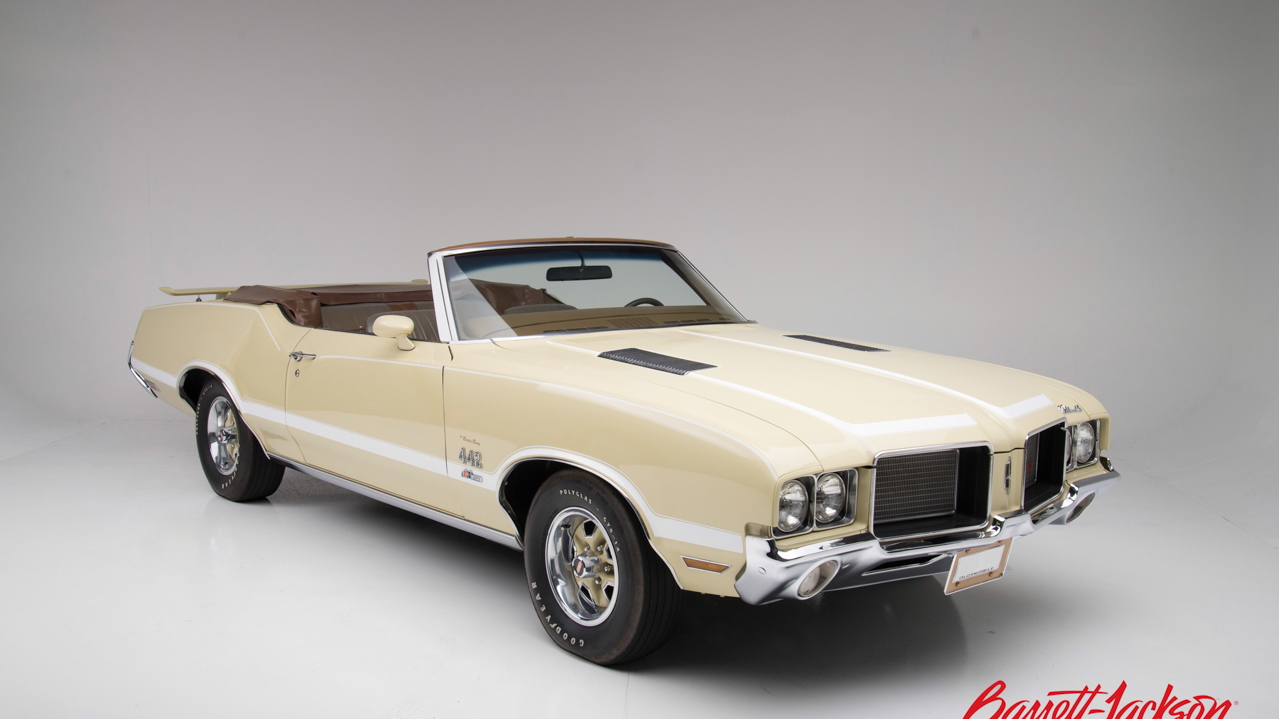 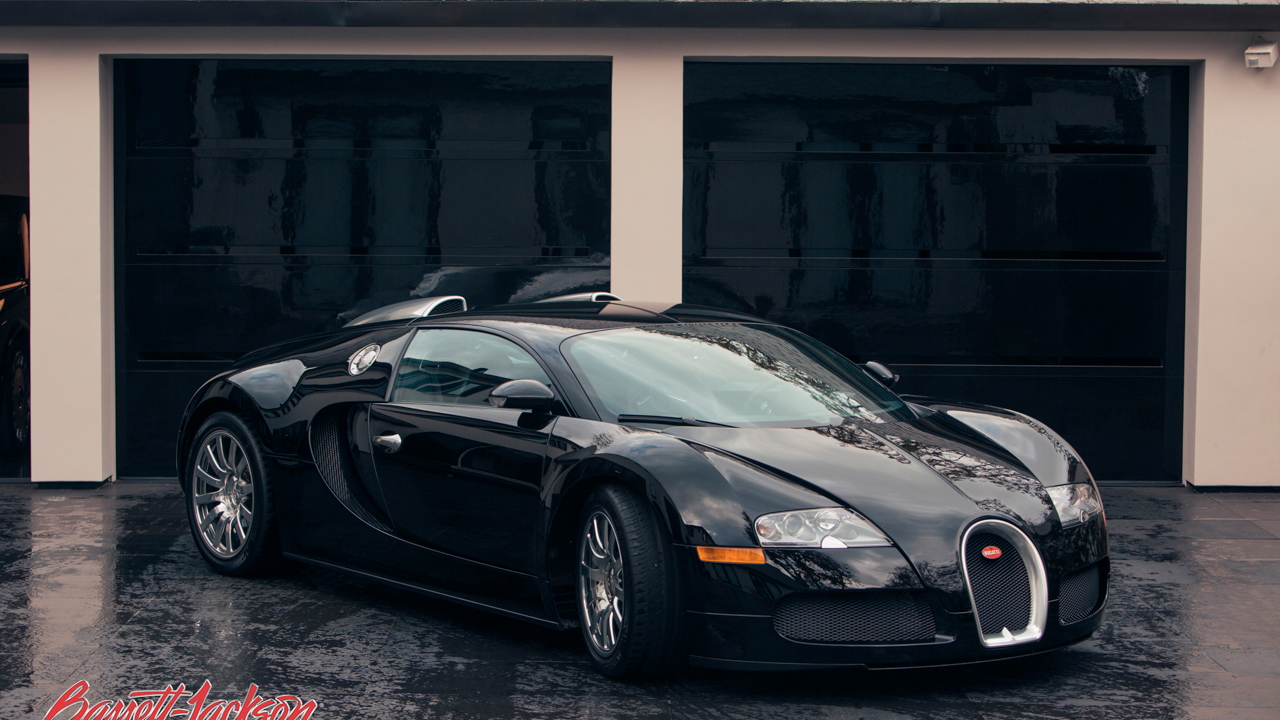 Barrett-Jackson is nearly ready to get underway in Scottsdale, Arizona, and the auction is proving to be packed with enough iron to entice a wide range of folks. If you're both an automotive enthusiast with money and you love celebrities, well then you're in for something special this year. Barrett-Jackson has a whole bunch of vehicles its offering up that have ties to famous folks.

There are at least ten vehicles heading to the auction block with interesting owners or stories. Some of the more notable of the ten include Simon Cowell's 2008 Bugatti Veyron, a heavily customized 1950 Mercury Custom owned by actor Matthew Fox, and the actual Hudson Commodore from Driving Miss Daisy. Additionally, the green Mitsubishi Evo driven by Paul Walker in 2 Fast 2 Furious is also being offered up for sale.

Michael Jackson fans might be interested in the 1986 Ferrari Testarossa, which the singer drove in a Pepsi commercial. Fans of The Sopranos might want to take a gander at the 1972 Oldsmobile 442 convertible that was owned by the late James Gandolfini. Regardless of how you feel about the celebrities themselves, a handful of these machines are actually interesting on their own, and should fetch a few bucks before the auction hammer falls.