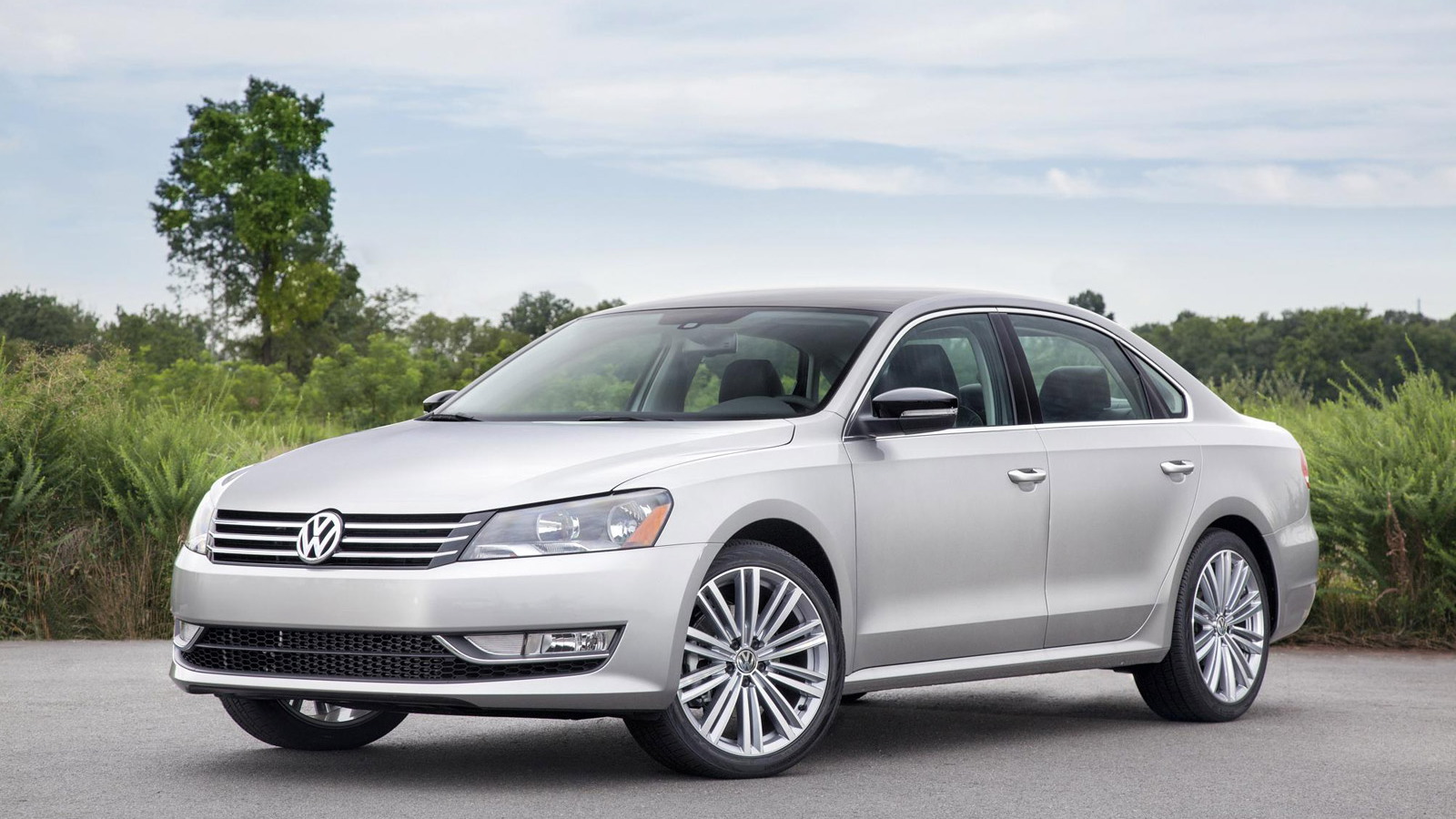 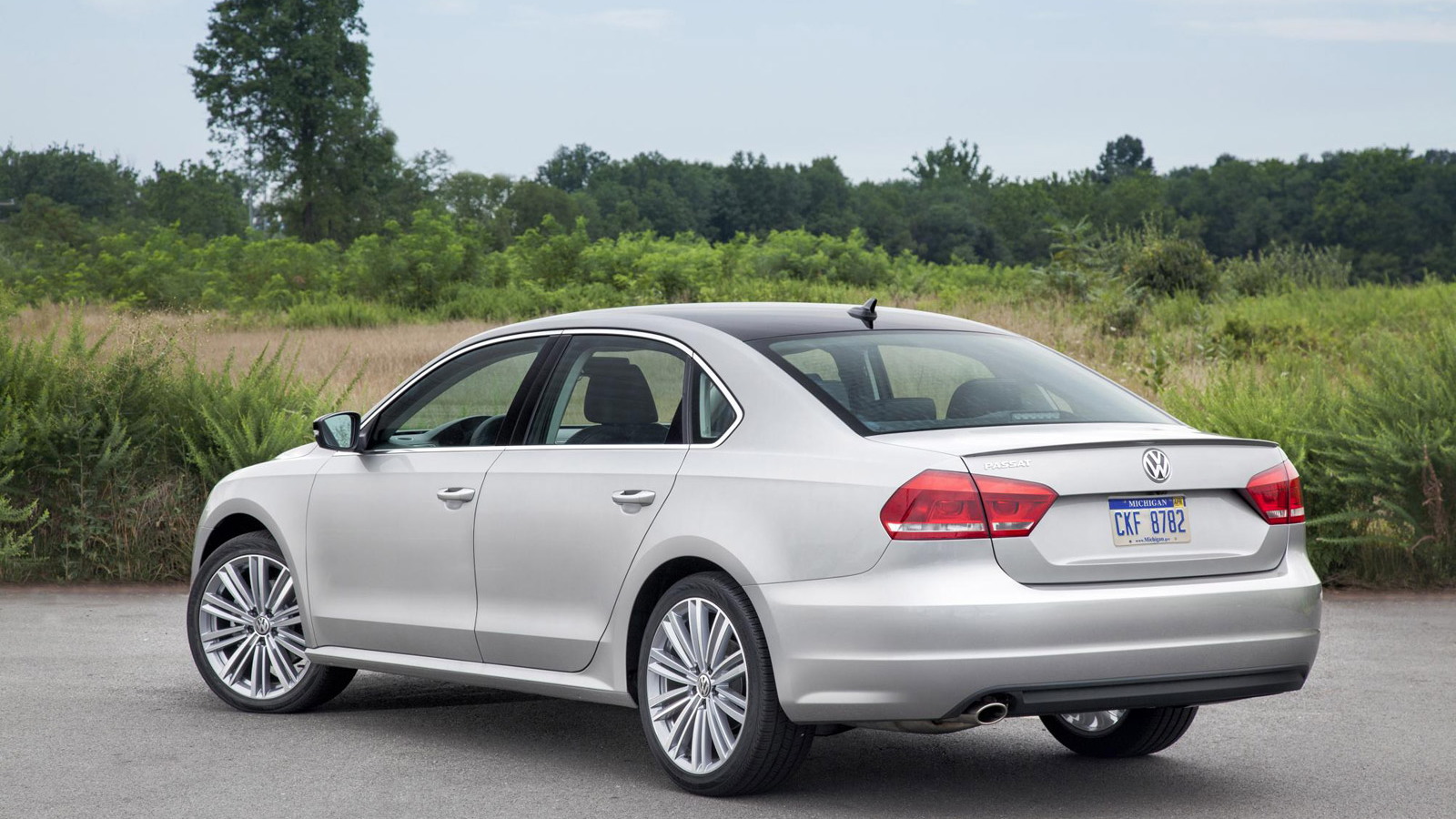 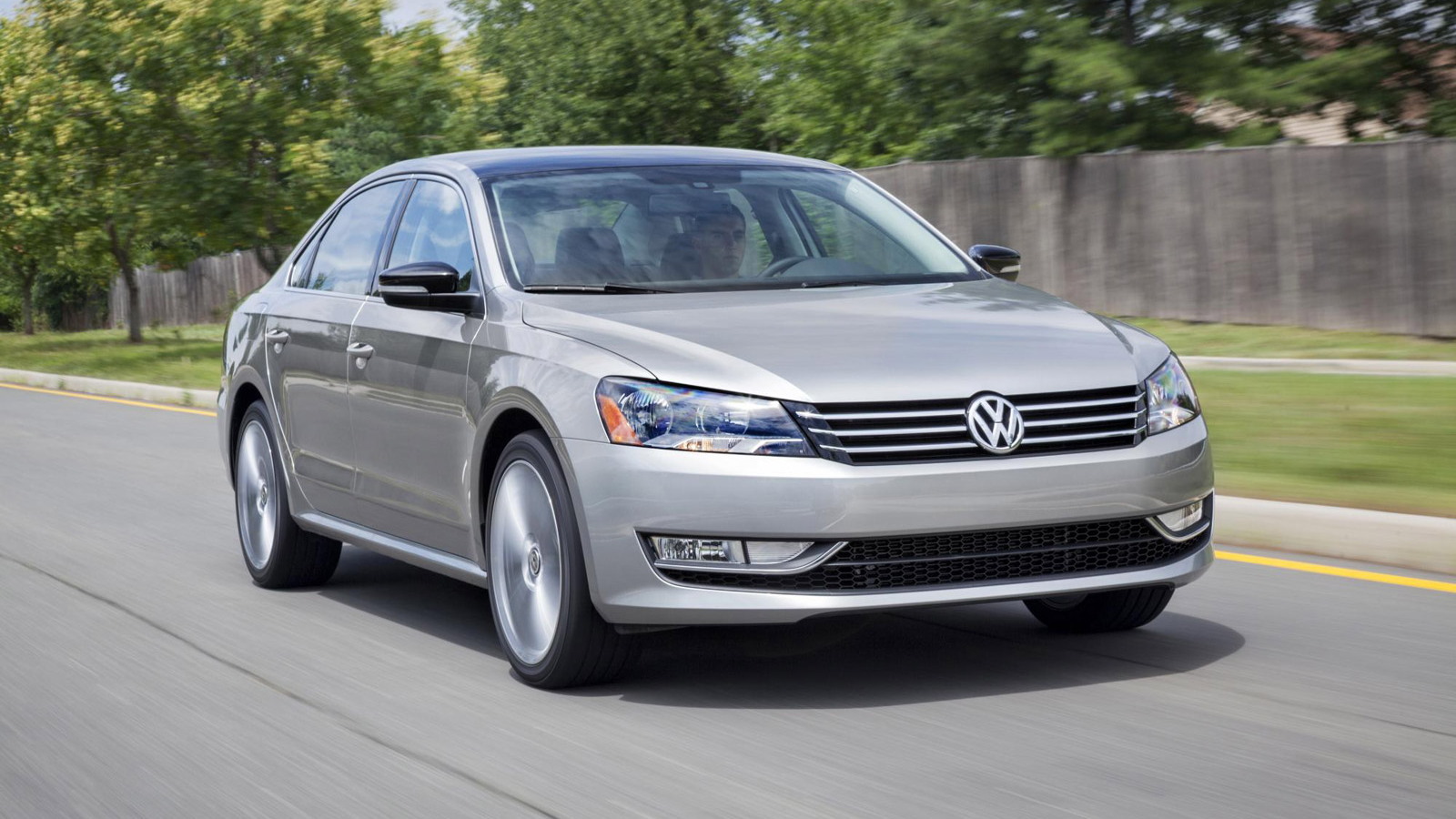 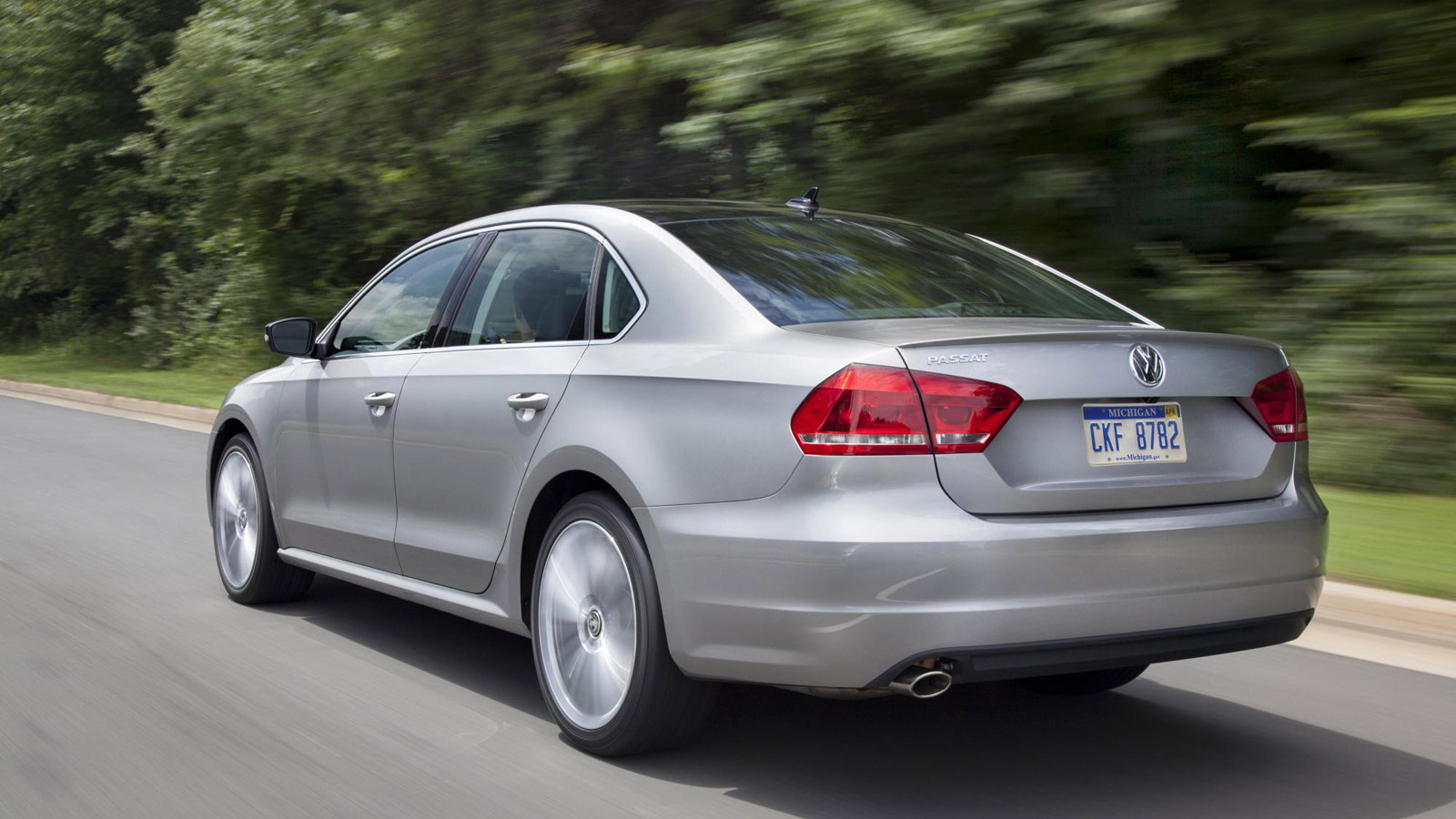 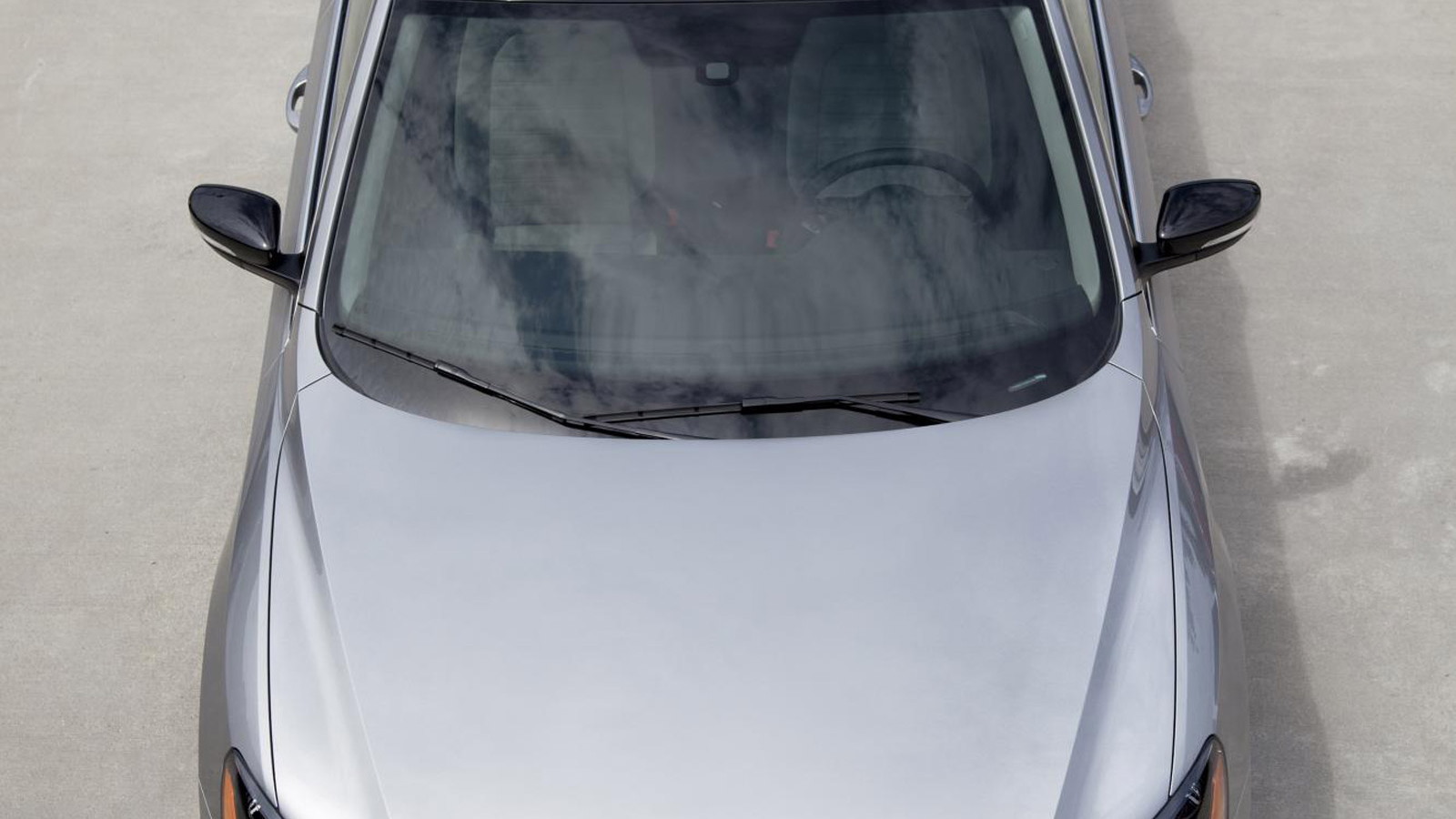 The new Passat variant is called the Passat Sport, and it’s been priced from $27,295 when equipped with a five-speed manual transmission. Opt for a six-speed automatic and the price creeps up to $28,495. Both prices include a destination fee of $820.

Available with the car is VW’s latest 1.8-liter four-cylinder engine, code-named the EA888. Thanks to turbocharging and direct-injection technologies, it develops a reasonable 170 horsepower and 184 pound-feet of torque.

But to denote the Passat Sport’s performance credentials, the car is fitted with 19-inch alloy wheels, a subtle rear spoiler, fog lights integrated into the front bumper, and a black coating for the mirror caps and roof.

The performance theme is continued inside with stainless steel door sills, aluminum pedals, carbon-look accents, paddle shifters for cars equipped with the automatic transmission, and special floor mats. The Passat Sport also gets many of the goodies fitted to the mid-level Passat SE model, including VW’s new Car-Net connectivity system, a touchscreen display, a rearview camera, heated seats, a leather-wrapped multi-function steering, and HD Radio.

Note, VW is also using this year’s Detroit Auto Show to present a fuel-efficient Passat BlueMotion concept. The concept features a turbocharged and direct-injected 1.4-liter engine and is said to be capable of returning 42 mpg on the highway.