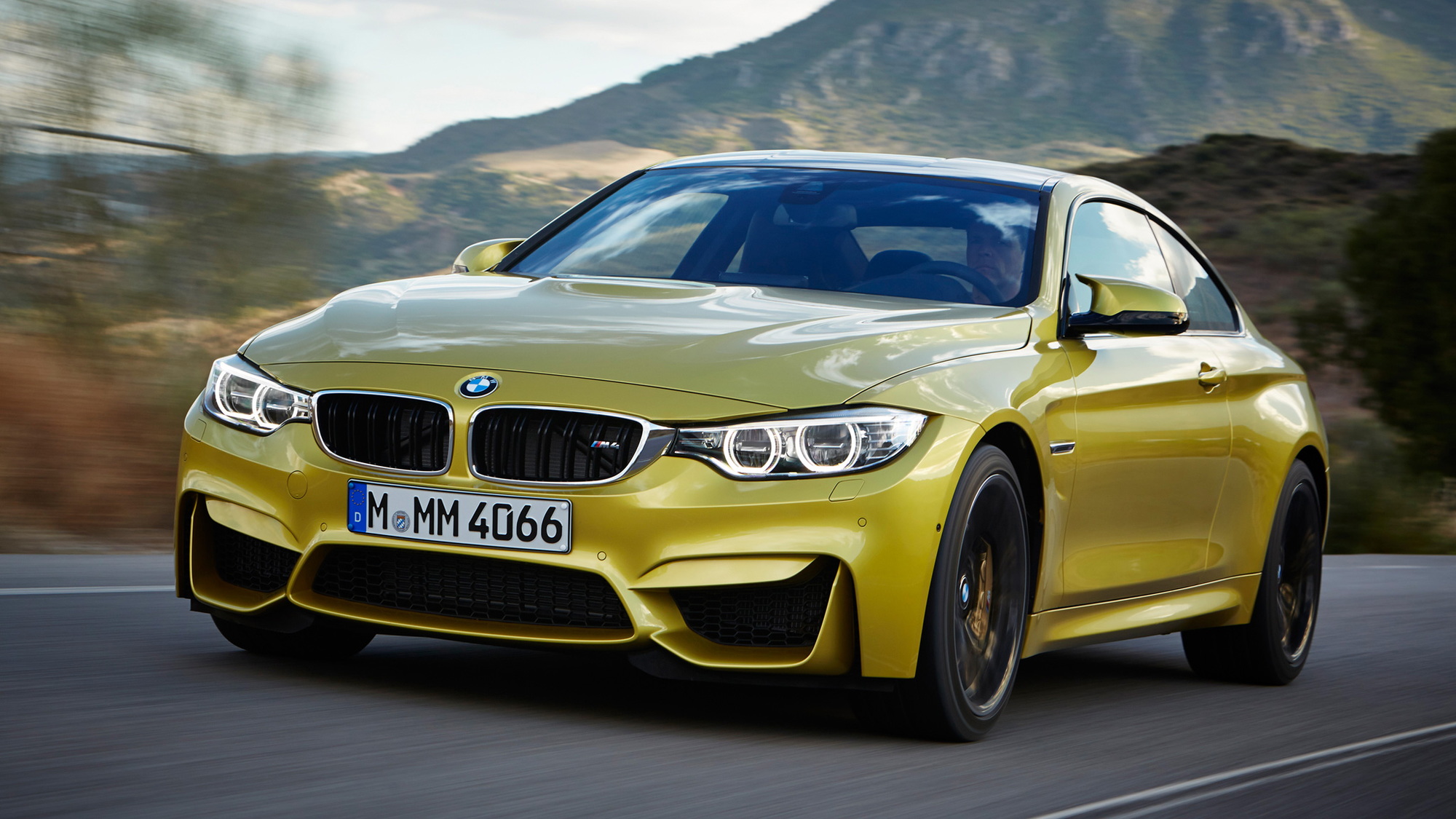 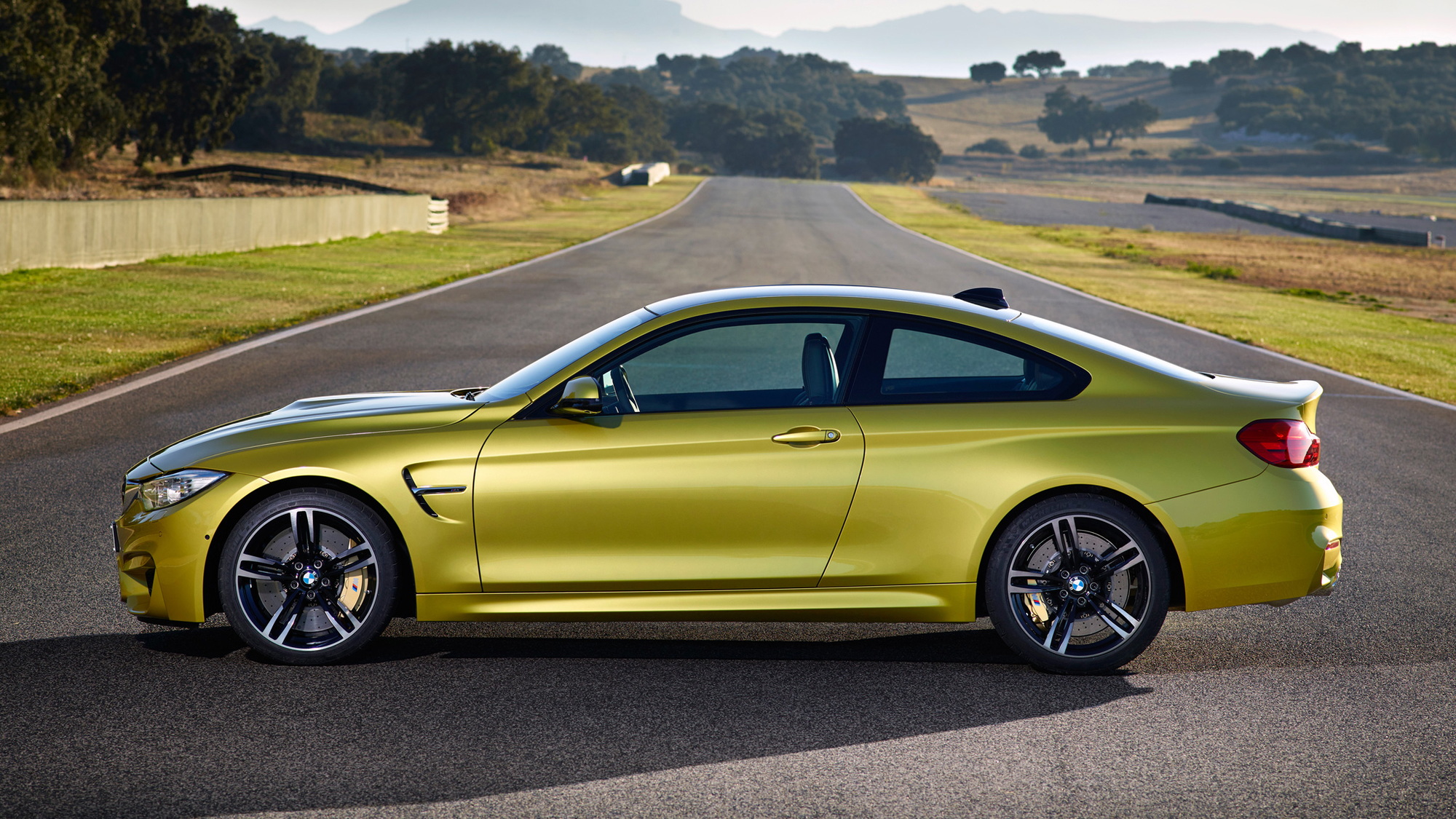 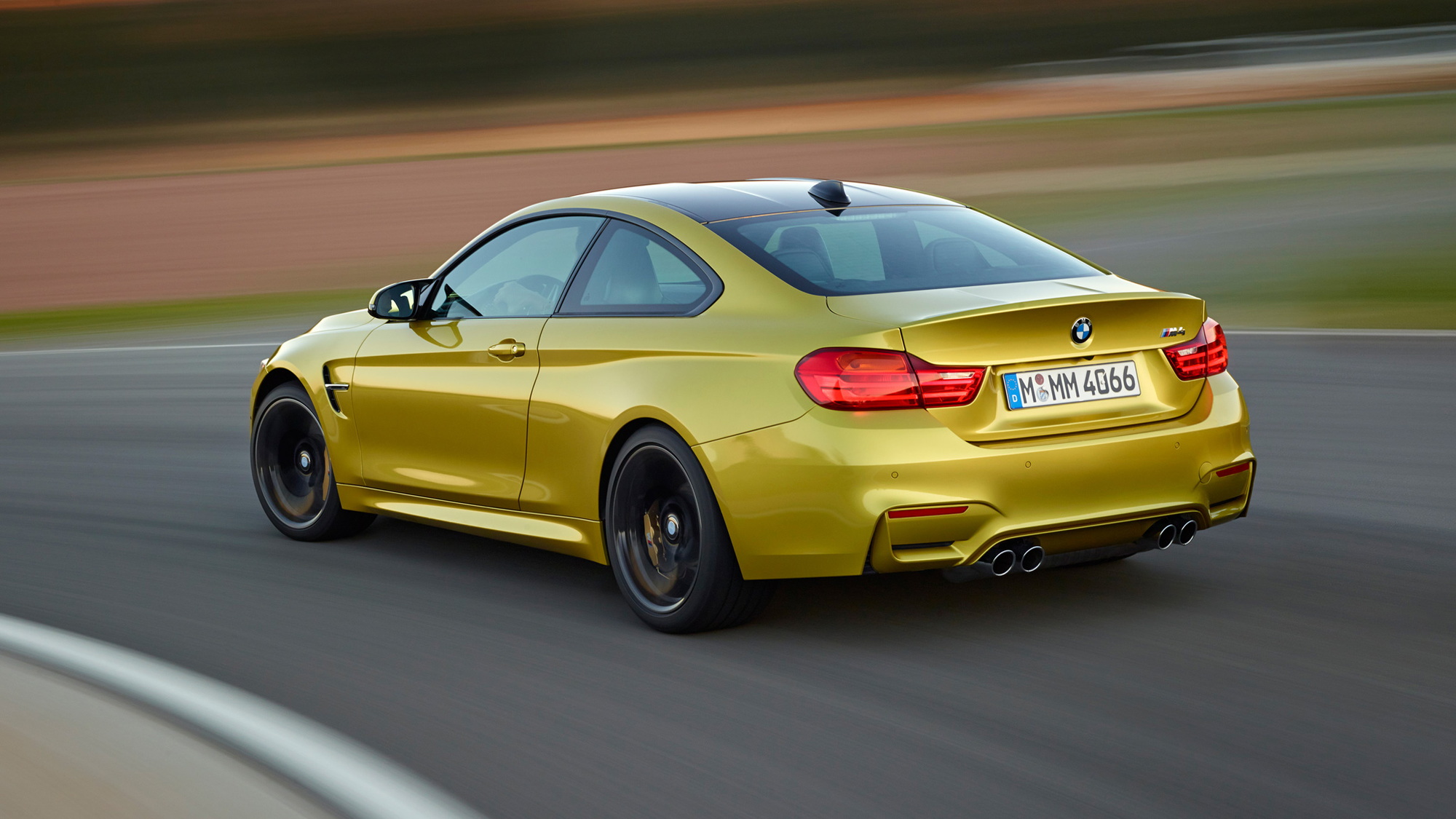 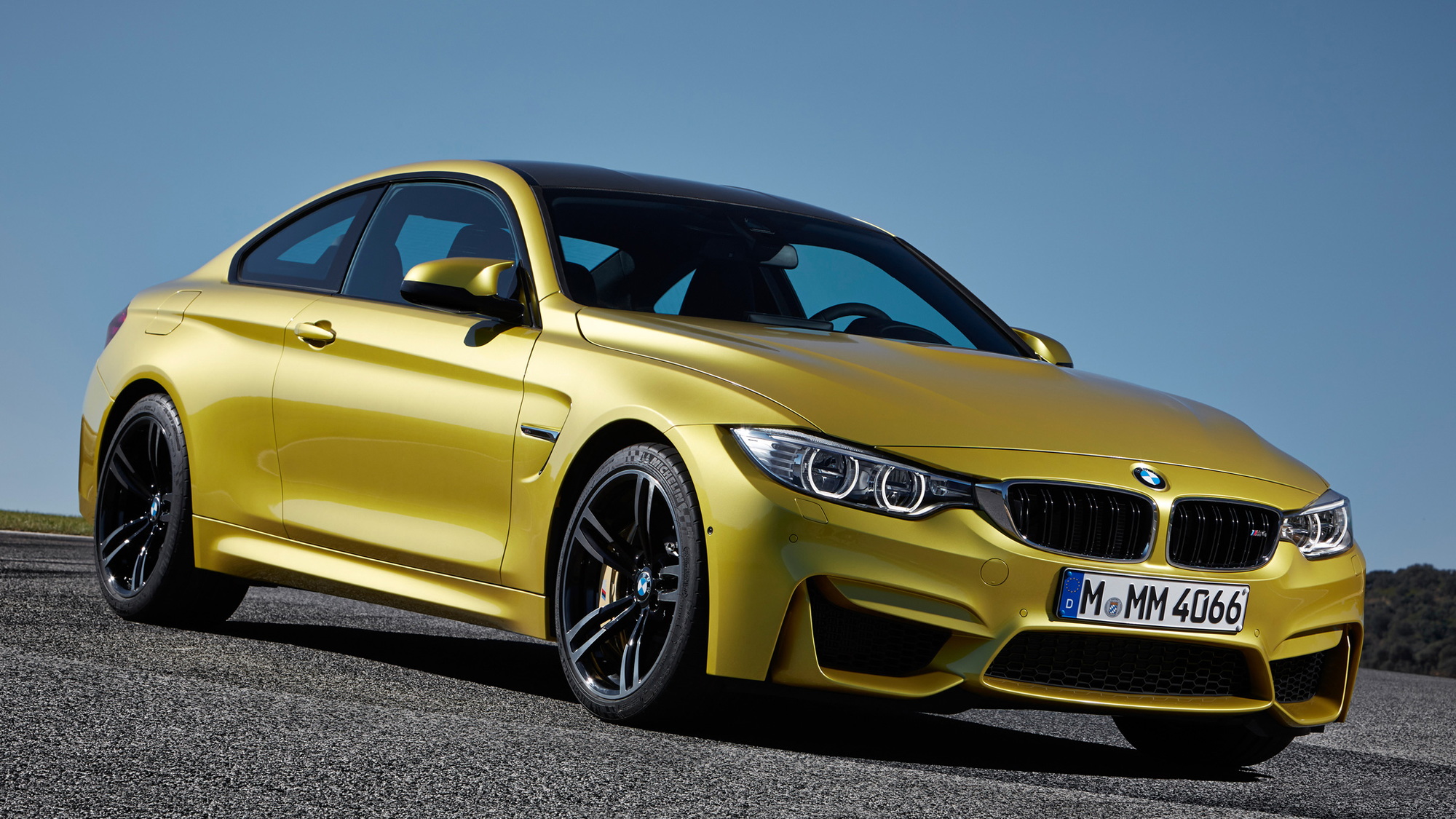 7
photos
The 2015 BMW M3 and M4 are here just a bit early--look for the full, official details later today--but we're not ones to look gift horses (or gift U.K. websites) in the mouth. So what's the deal with the new M duo?

The M3 and M4 share almost all of their core details, just as they should--they were just coupe and sedan versions of each other until BMW decided it needed yet another name in its lineup, after all. At the heart of each is a 3.0-liter twin-turbocharged in-line six-cylinder engine rated at 425 horsepower and 405 pound-feet of torque, according to the leaked data.

BMW's new M engine bears a codename of S55 B30, and while it's based on the design and architecture of the familiar N55, a substantial redesign has changed it throughout in order to cope with the stresses and high RPMs it will face. How high are those RPMs? Well, maximum power is available from 5,500 rpm all the way up to 7,300 rpm, a rather high top end for a turbo car, and the engine's rev limit is 7,600 rpm. Peak torque comes on as low as 1,800 rpm and stays until the 5,500-rpm mark.

Being rear-wheel drive as any good sport coupe or sedan should be, the M3 and M4 will have a choice of either a six-speed manual transmission (which is claimed to be more than 25 pounds lighter than its predecessor), or a seven-speed M DCT dual-clutch transmission. Both units are supplied by Getrag.

Beating the Mustang to the punch isn't usually a concern for BMW, but this time around, it looks like it might matter--to some, at least: the M3 and M4 are said to offer a "smoky burnout" setting, delivering big burnouts with automated ease. Take that, muscle cars.

Launch control is also included in the 2015 BMW M3 and M4, helping to improve 0-60 mph acceleration times, or at least consistency. And as for those times, we don't have any solid figures yet, but with the cars weighing in at about 3,430 pounds in sedan form, or 3,381 pounds in coupe form--with the heavier M DCT transmission--they should be at least as quick as the less-powerful, heavier E90-series M3s. In fact, BMW says they're about a half-second quicker than the previous M3. Top speed is limited to 155 mph, with an optional limiter-raising package pushing that to 174 mph.

Check back later today for the full official details, photos, and more on the 2015 BMW M3 and M4.