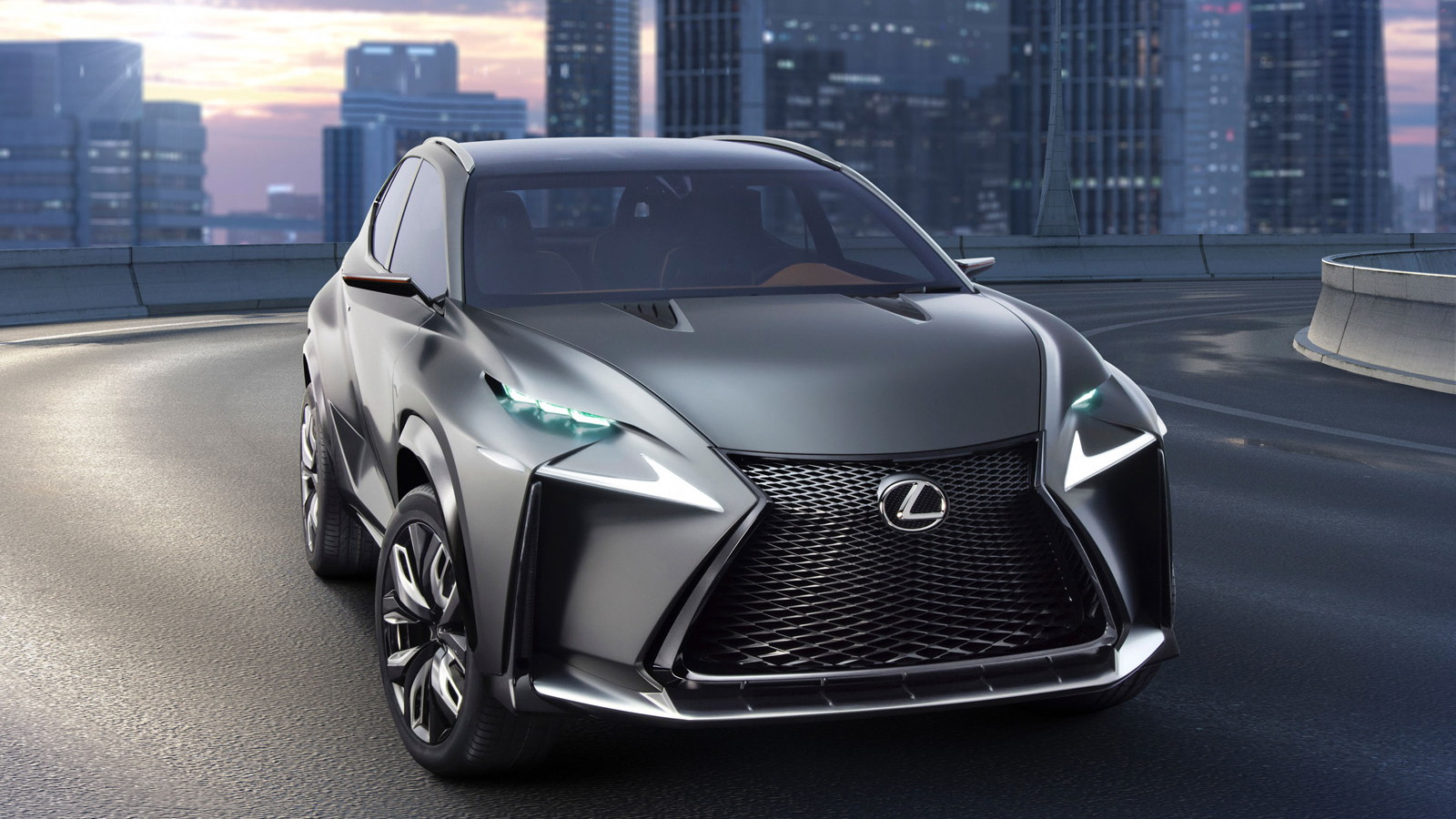 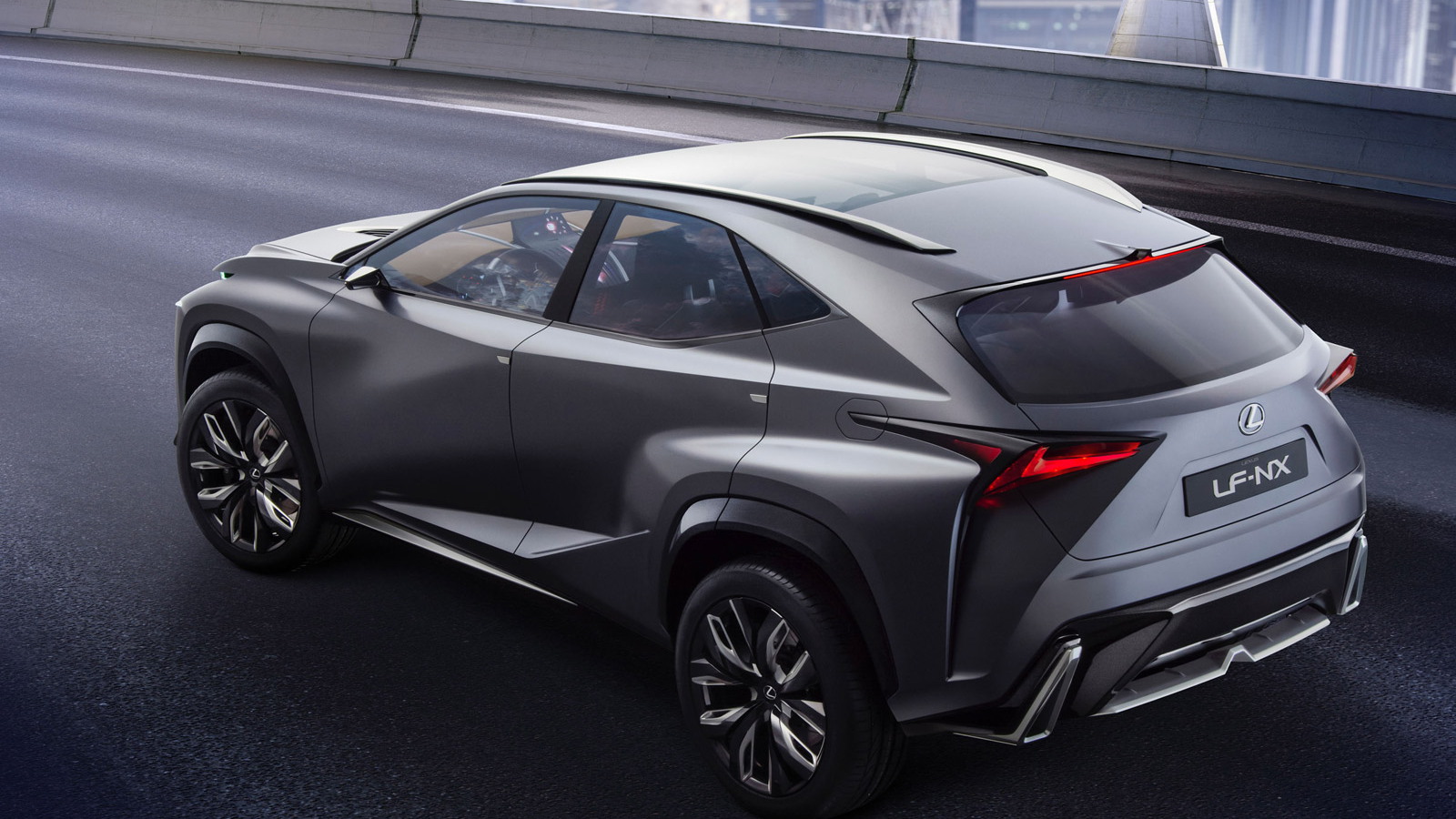 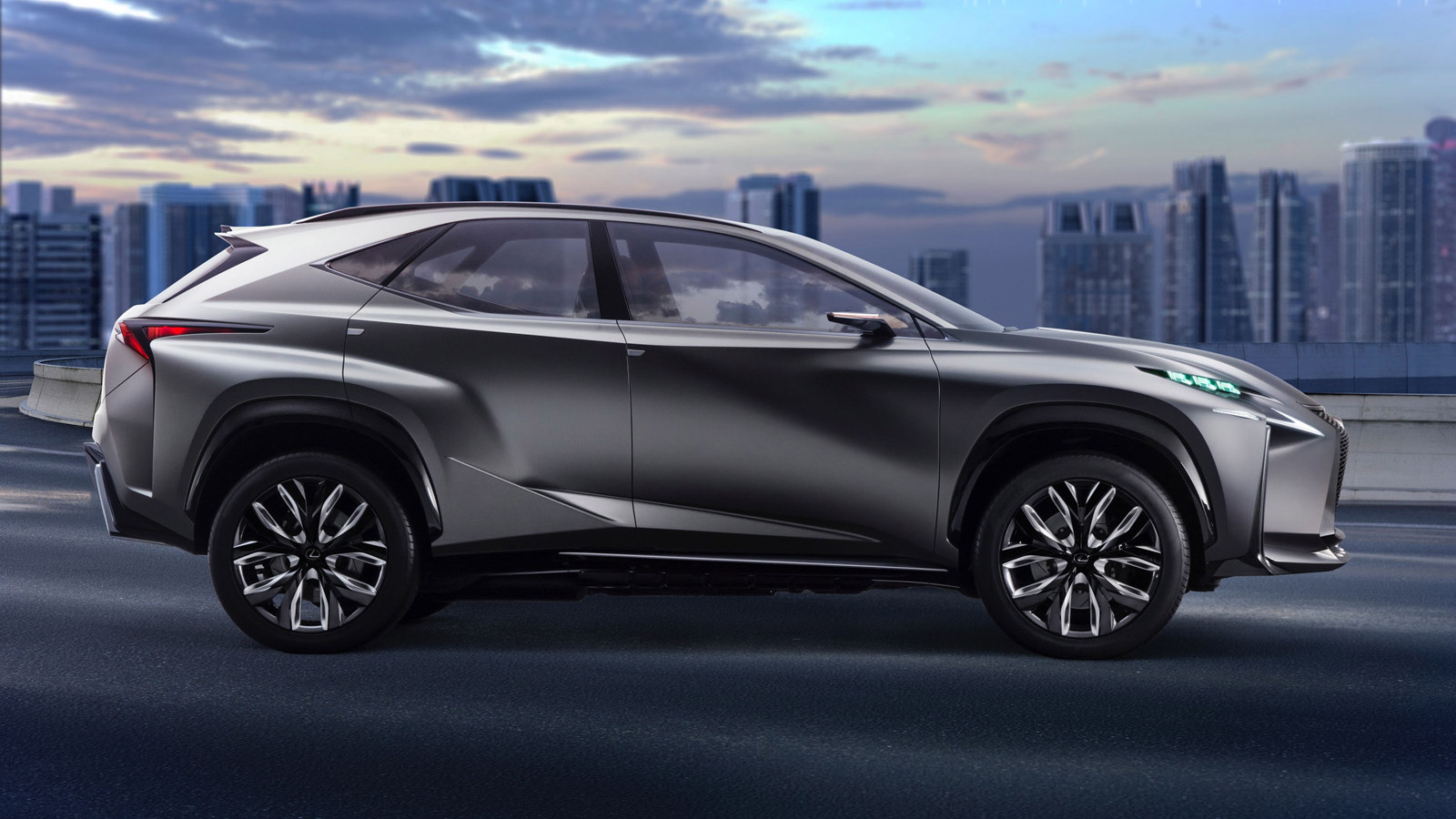 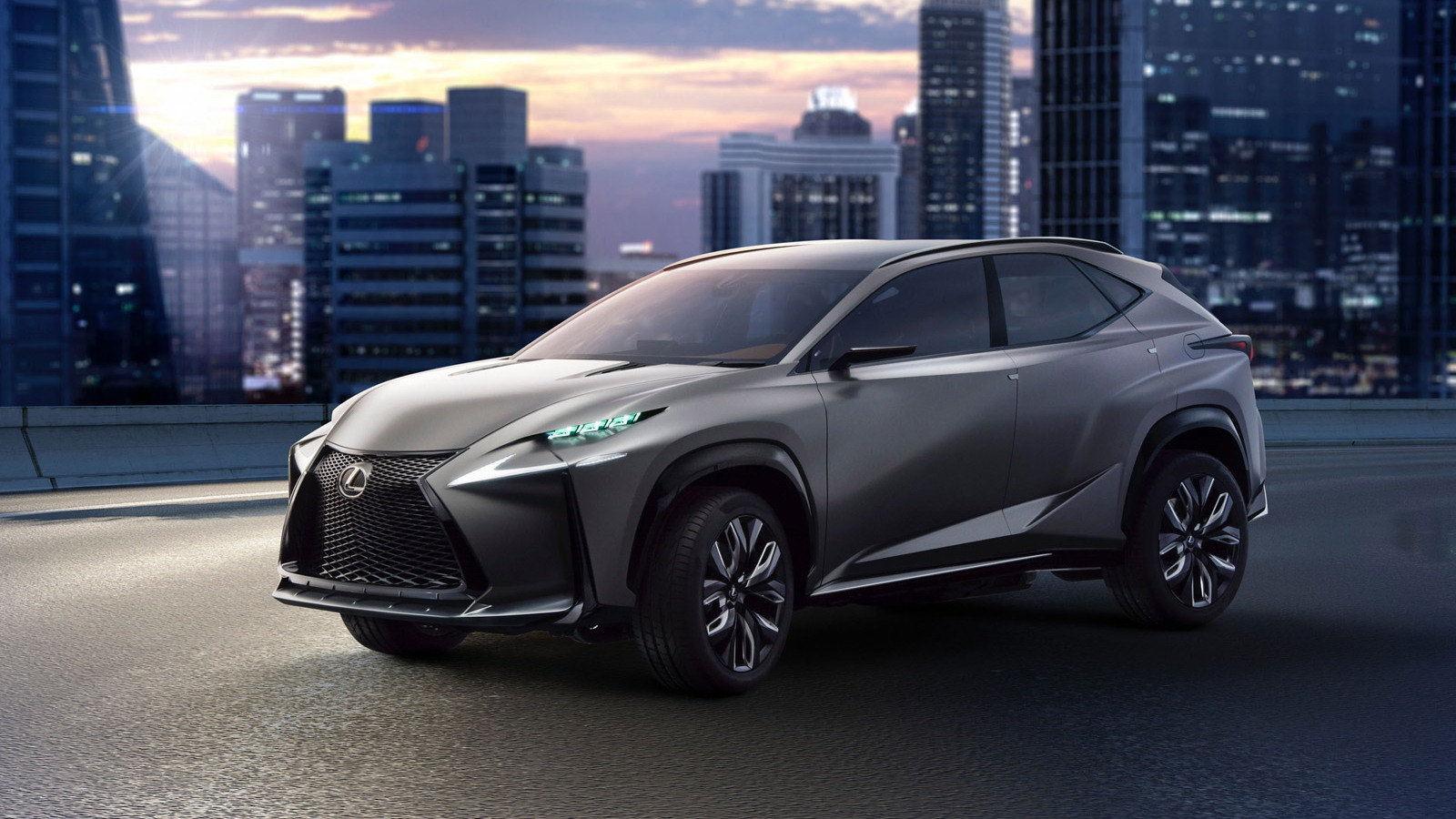 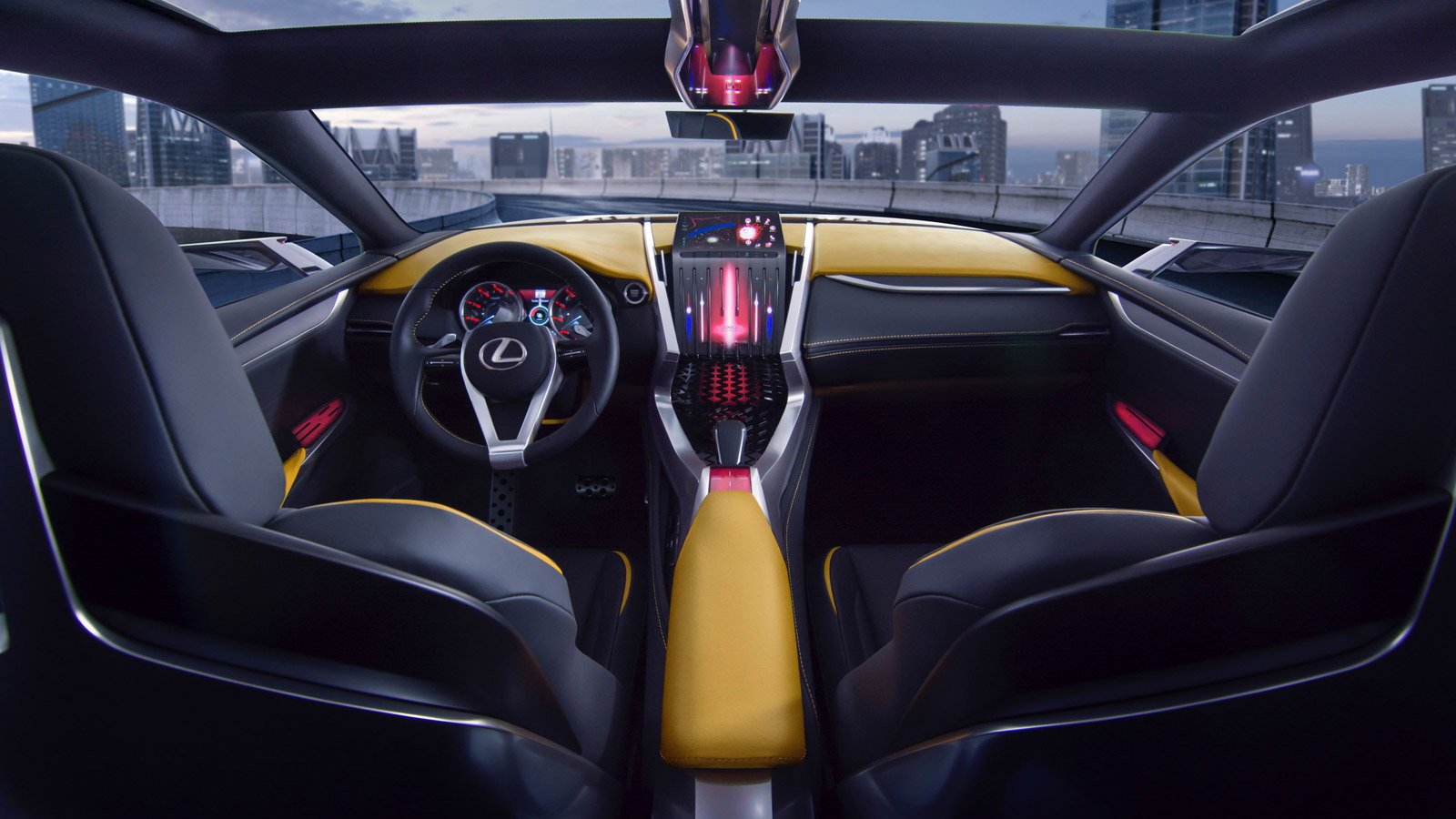 15
photos
Lexus is working on a new compact crossover to rival the likes of the Audi Q3 and BMW X1 as well as the upcoming Lincoln MKC and Mercedes-Benz GLA-Class. To be called the NX, the vehicle was previewed in concept form at auto shows in Frankfurt and Tokyo last year, and now Lexus has confirmed that the NX will be revealed in production trim at the 2014 Beijing Auto Show in April.

The vehicle is expected to go on sale this fall, as a 2015 model. Two versions of the NX are expected initially, though it’s not clear if both will make it to U.S. shores. One will be a hybrid designated the NX 300h and the other will be a turbocharged model called the NX 200t. The latter will pack Lexus’ first turbocharged engine, a 2.0-liter four-cylinder unit with variable valve timing and Toyota’s D-4S direct-injection technology.

Underpinning the NX will be a modified version of the platform found in the Toyota RAV4. Front-wheel drive is likely to be standard, with all-wheel drive remaining an option.

Note, an image of the production NX may have already been shown by Lexus. During a Society of Automotive Analysts presentation held prior to the recent 2014 Detroit Auto Show in January, Toyota exec Jim Lentz made mention of the LF-NX concept. At the same time, a slide showing a crossover styled like the LF-NX but with a smoother and less aggressive look was shown.

The official debut of the 2015 Lexus NX crossover will take place in Beijing on April 20. Stay tuned for an update.