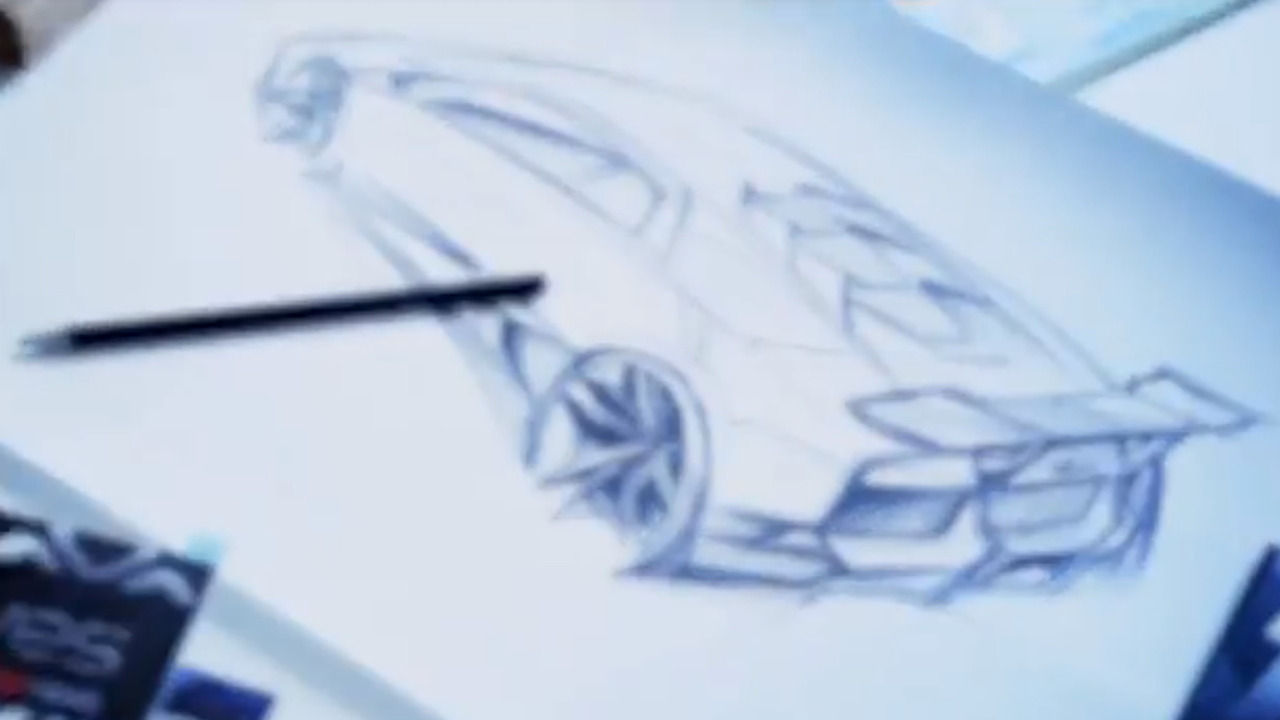 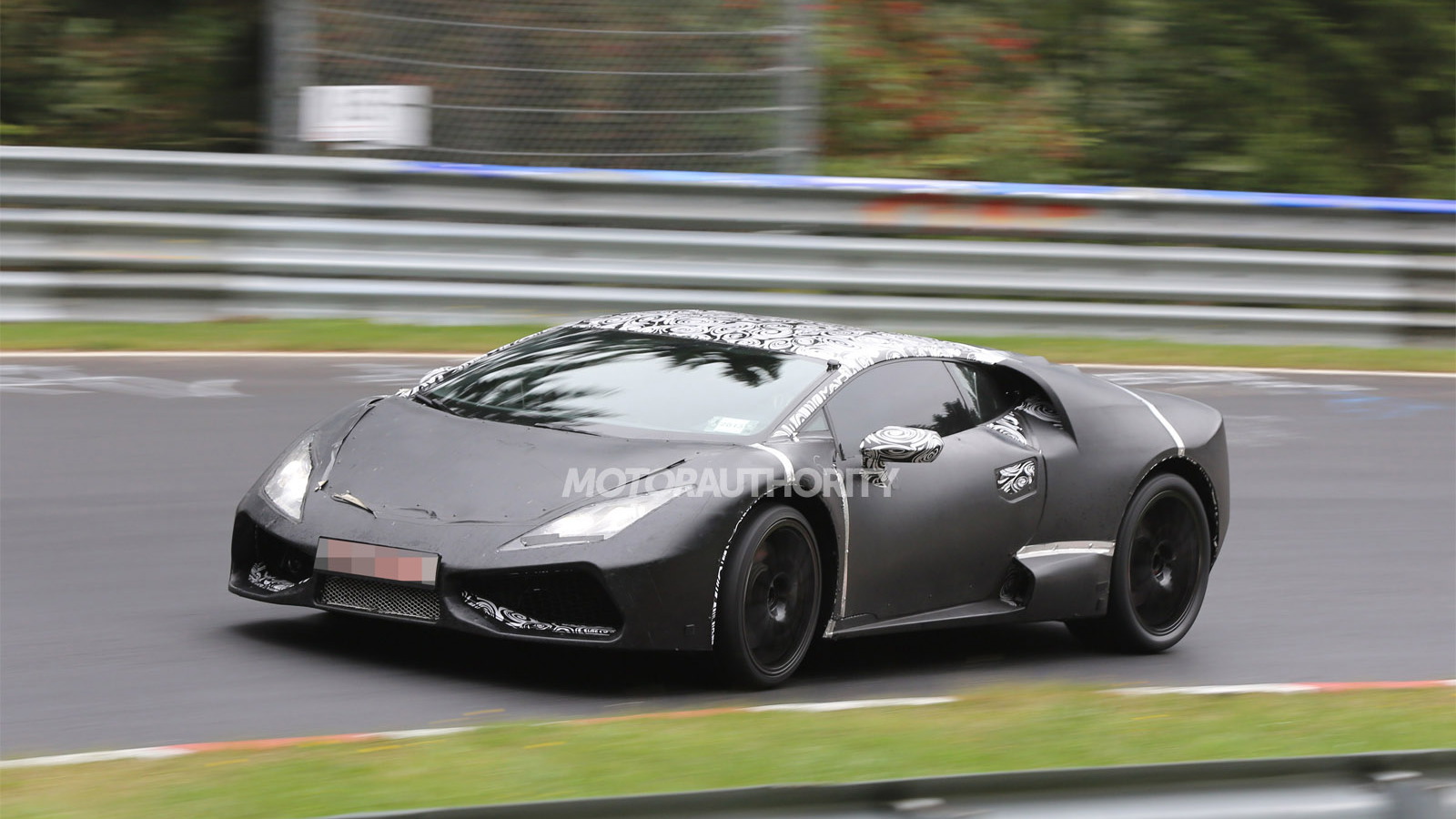 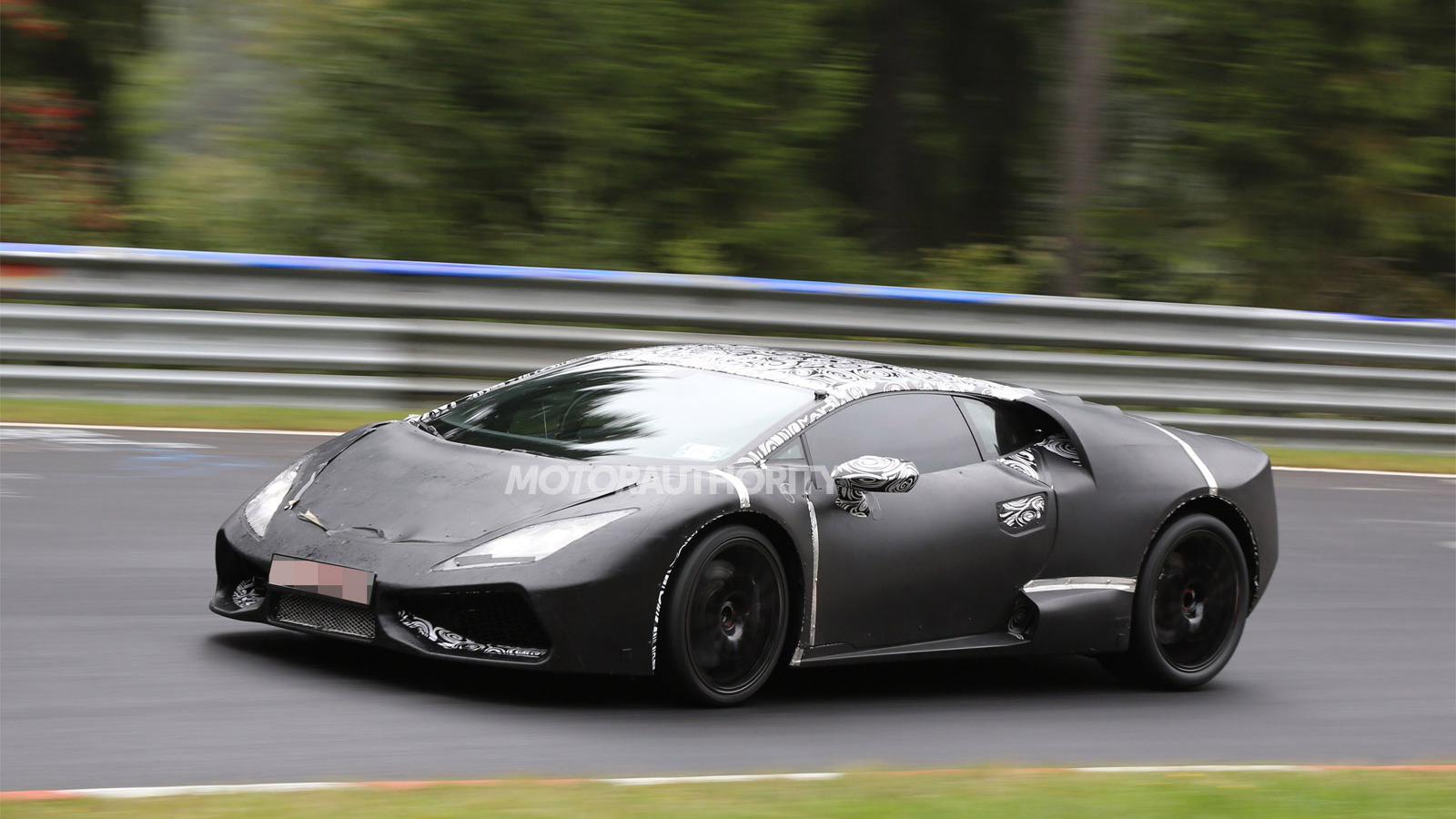 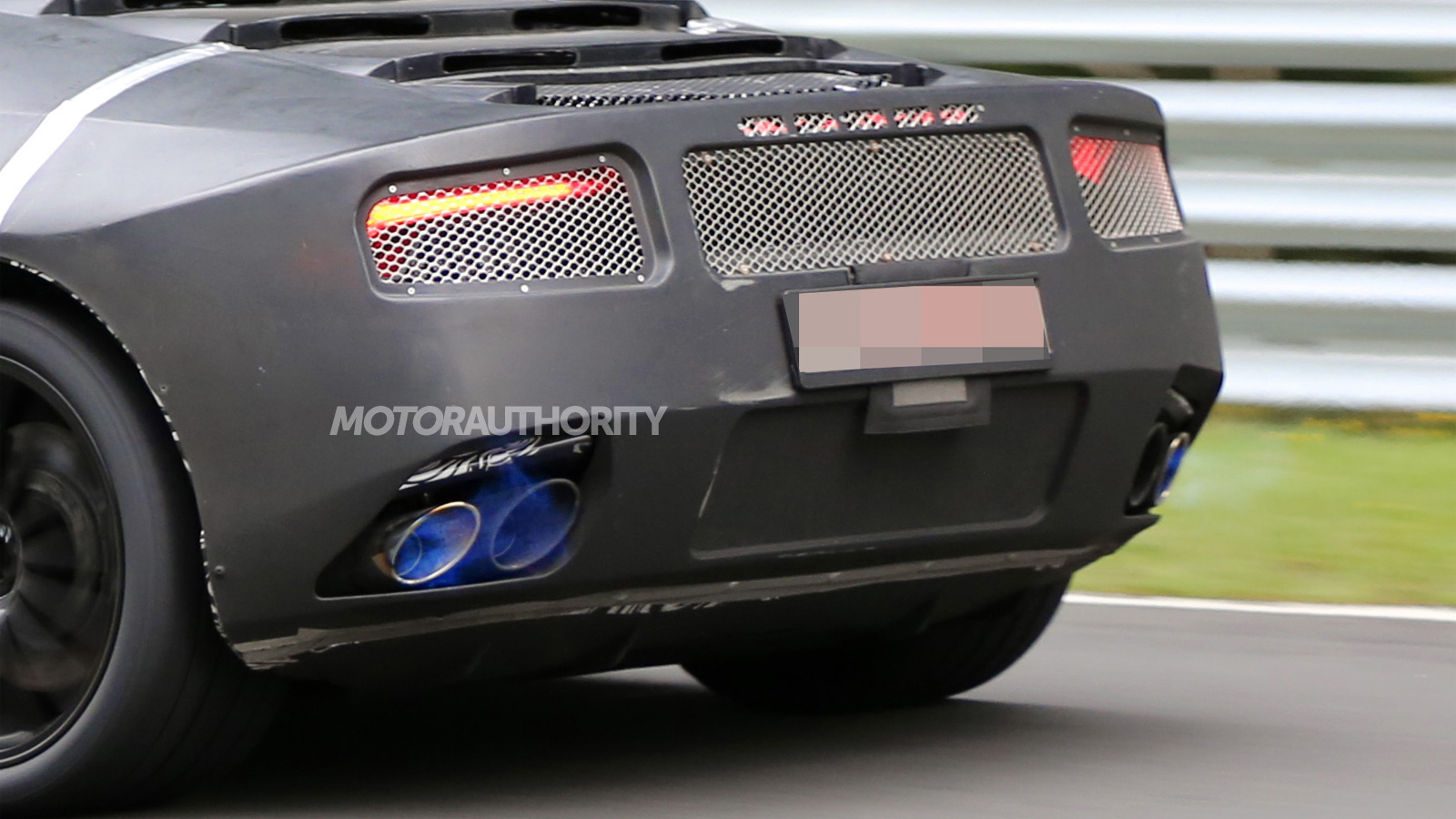 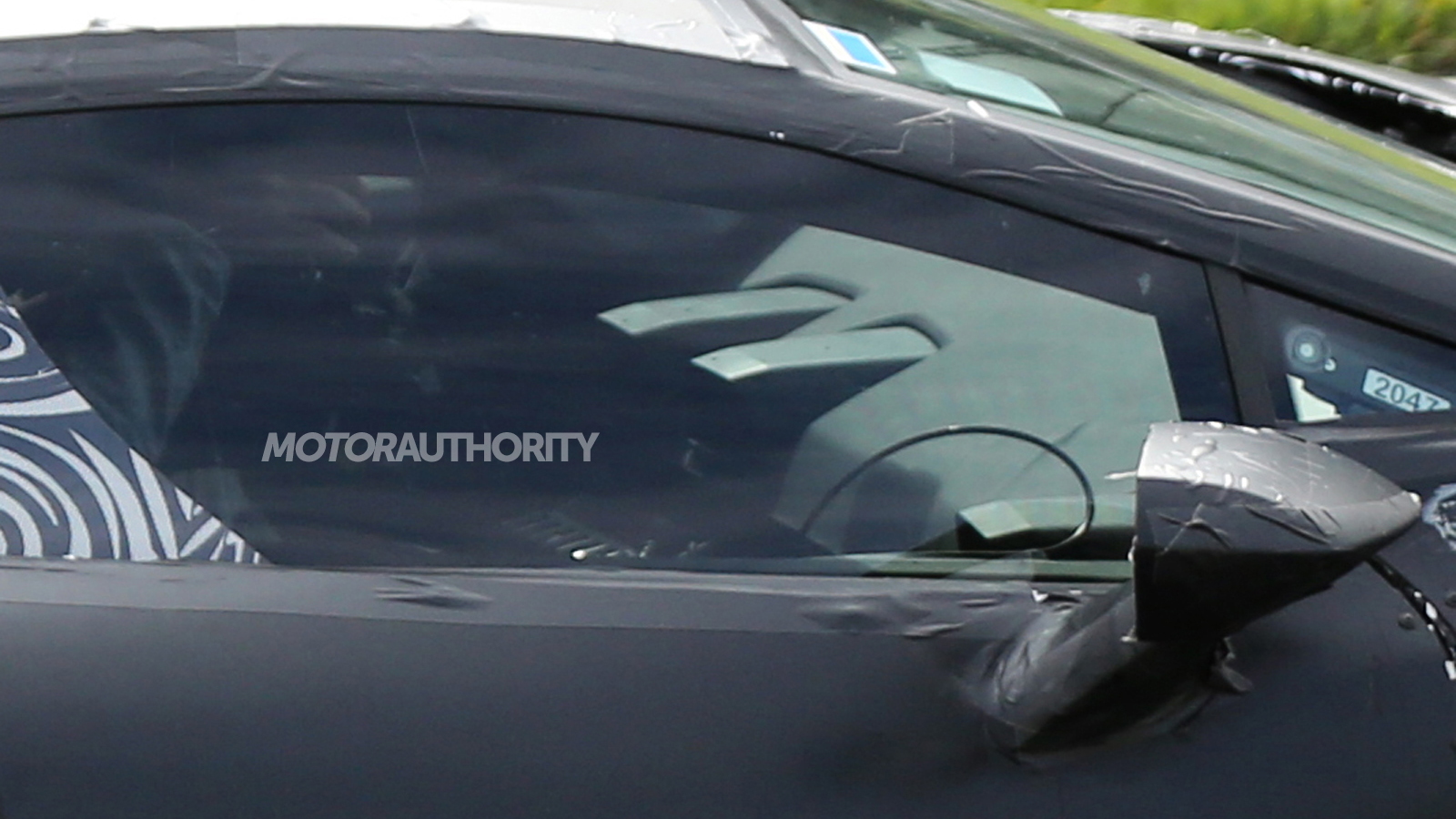 12
photos
The Lamborghini Cabrera is one of the most highly-anticipated cars of the coming year. So much so, that Lambo decided to make a web series about the car nerds who want to see it before anyone else.

"Hexagon project" will follow the adventures of three Lamborghini fans as they travel from London to the factory in Sant'Agata Bolognese to get an unauthorized look at the car.

Unfortunately for those viewers that actually want to see the car, and not a vaguely self-aggrandizing PR concoction, the Cabrera remains hidden, for the time being. Hopefully the film's intrepid heroes will catch a glimpse of it in a future episode.

When it does finally appear, the Cabrera will replace the recently-discontinued Gallardo. Or at least the car featured in this video will: Lamborghini hasn't confirmed the Cabrera name.

The new car will fill the "entry-level" spot in Lambo's lineup, slotting below the Aventador. It will likely use an updated version of the 5.2-liter V-10 from the Gallardo, producing around 600 horsepower. As with the Gallardo, all-wheel drive will be standard, but Lamborghini may release certain rear-wheel drive models in the future. A manual transmission option seems unlikely.

The chassis will reportedly be shared with the second-generation Audi R8, which is due one year after the Cabrera's launch. That means mostly aluminum construction, with some carbon fiber thrown in for good measure.

We expect more details to emerge in the coming months, as the car will reportedly launch sometime in 2014 as a 2015 model.