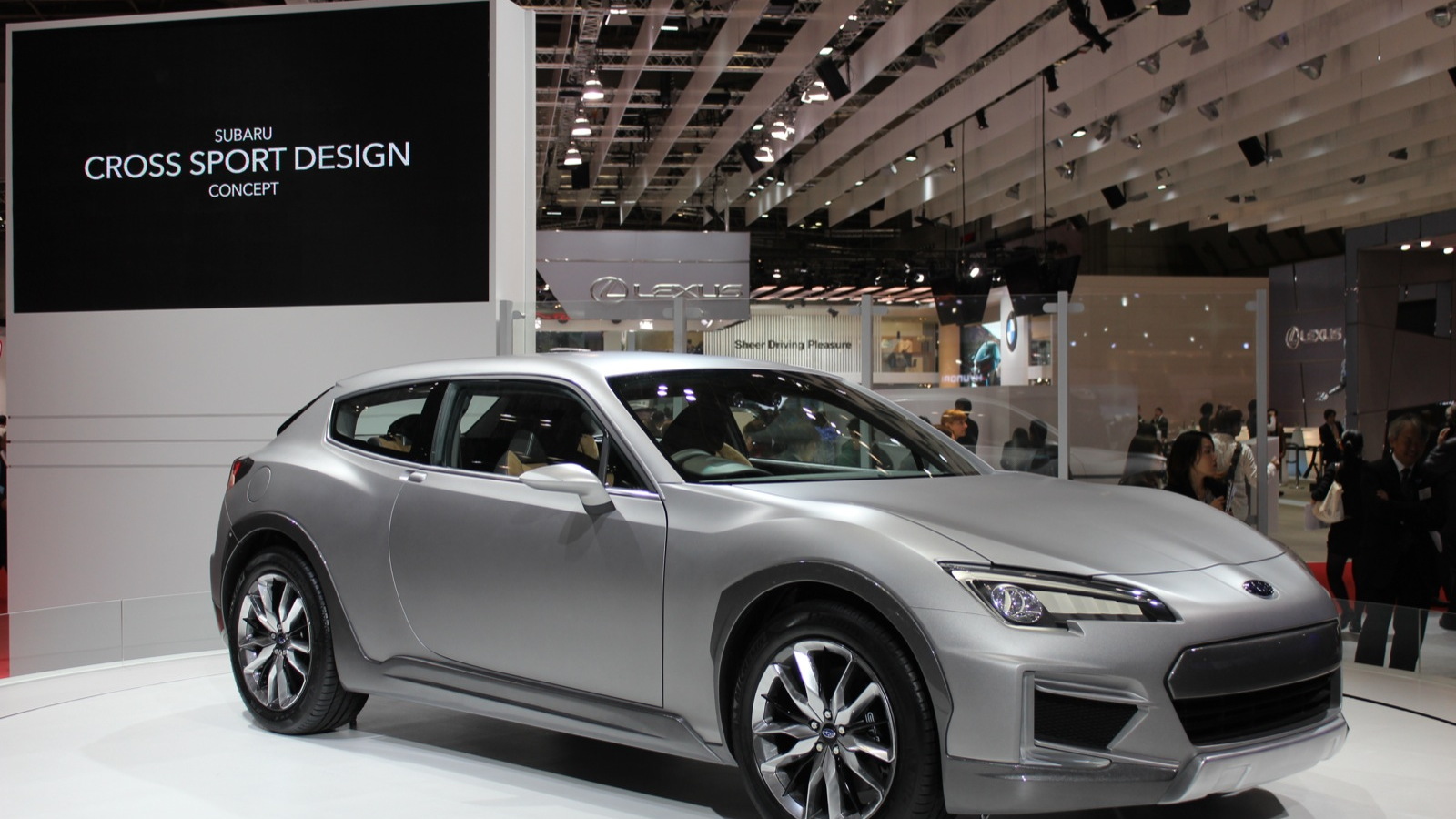 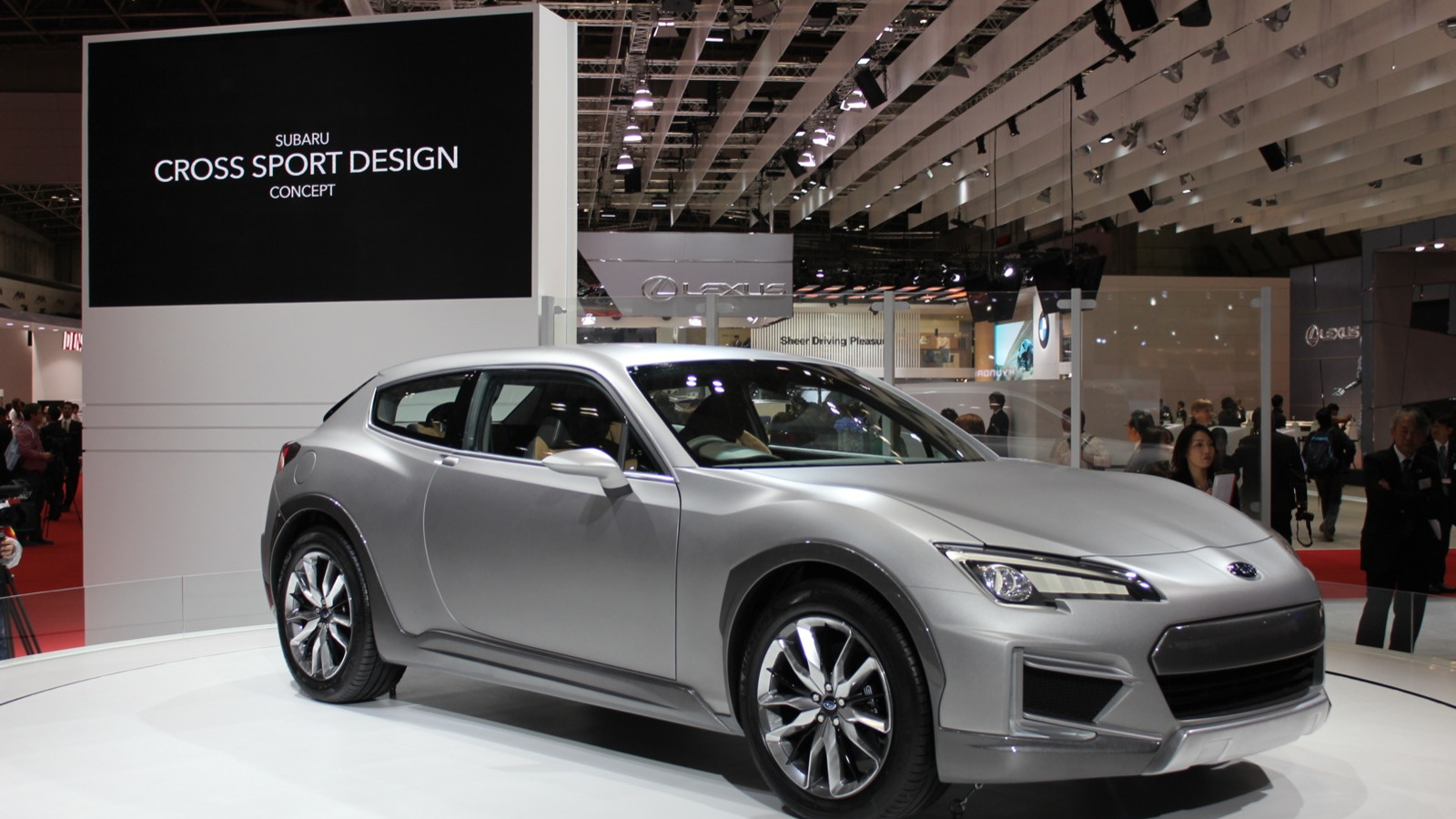 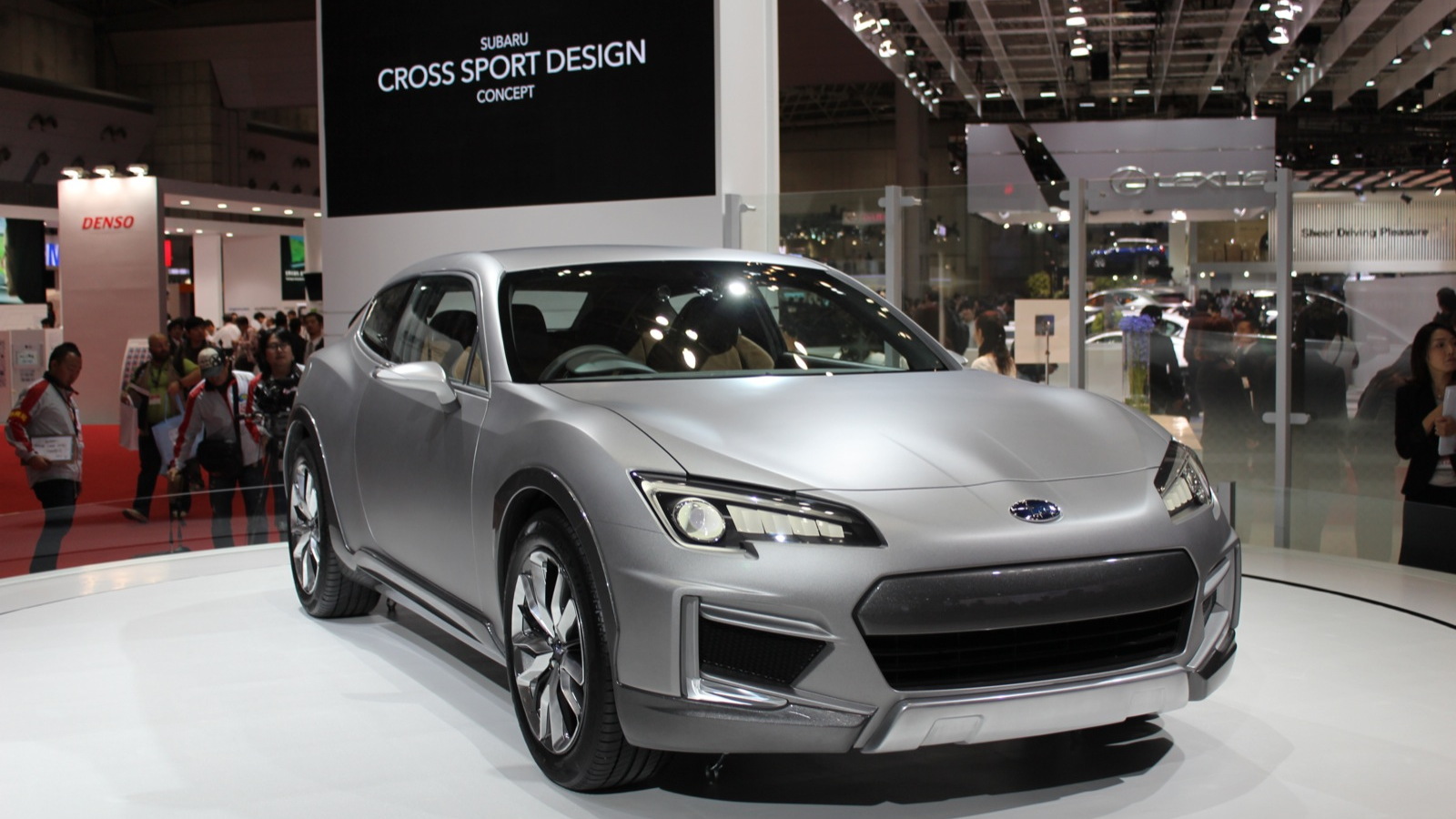 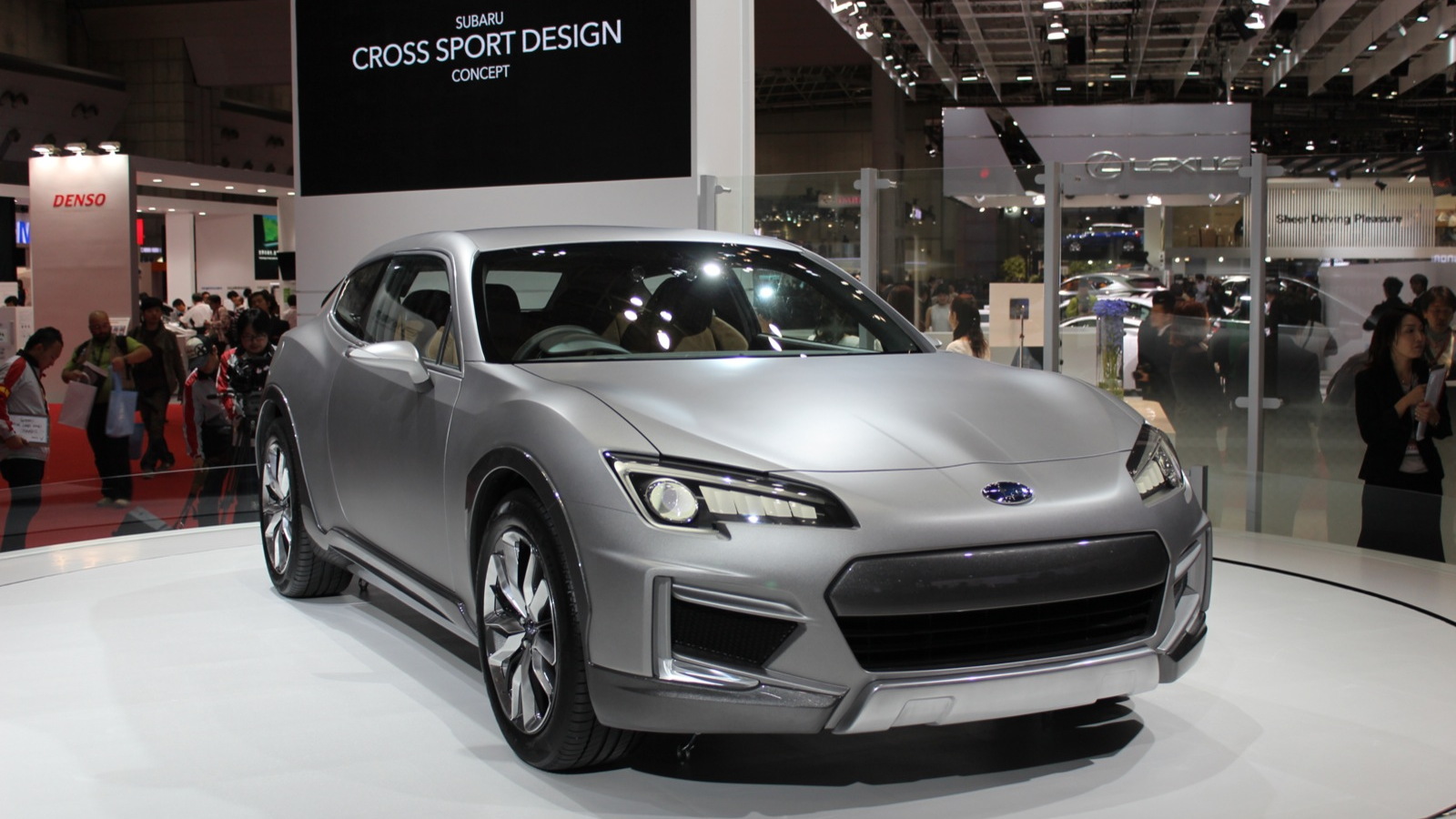 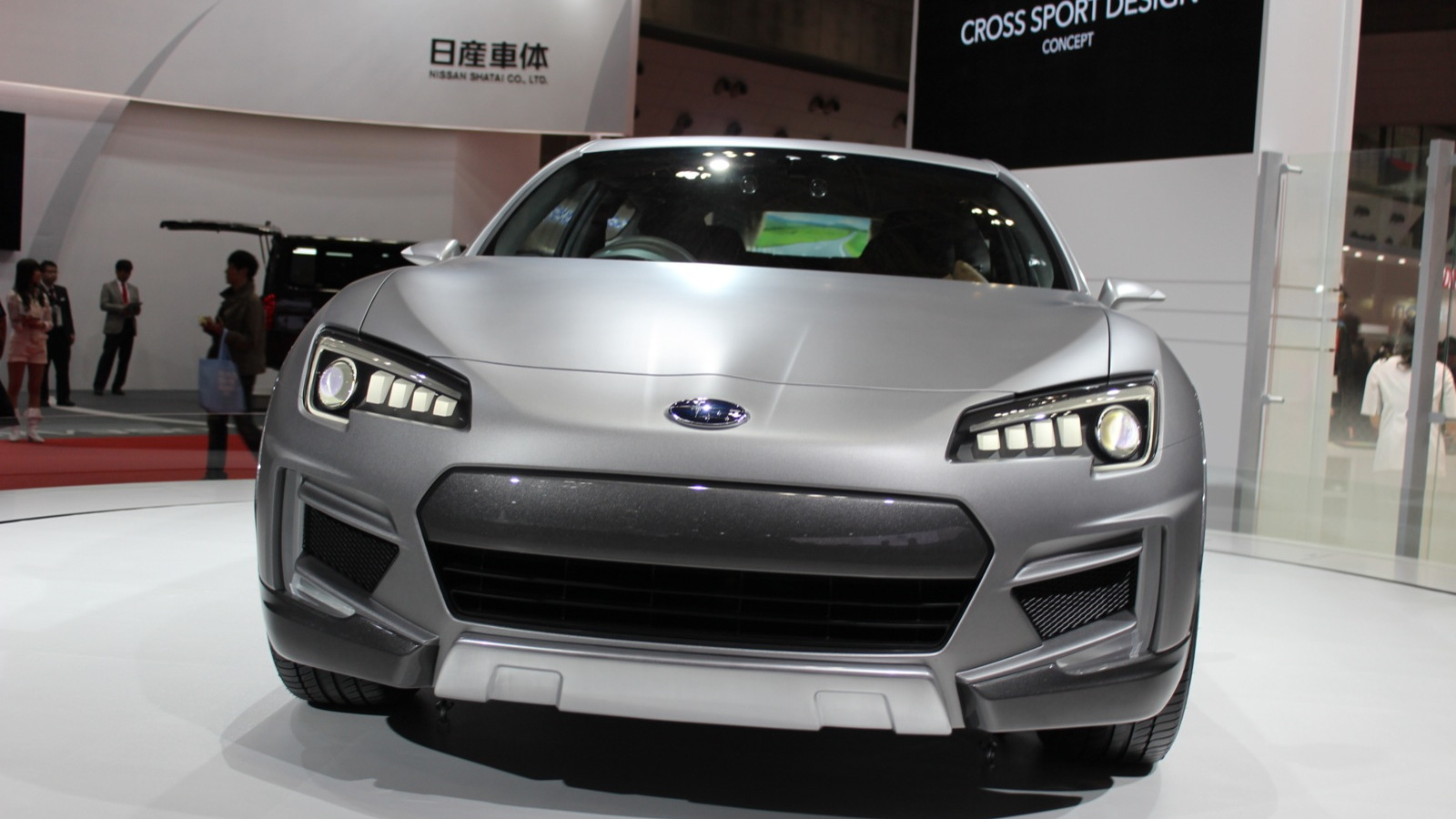 21
photos
Subaru used this week’s 2013 Tokyo Motor Show to introduce a sporty crossover concept the automaker says previews the next trend in urban SUVs. In essence, it sees SUVs and crossovers taking a more performance-oriented role in the marketplace rather than strictly being practical vehicles.

Porsche has long known this and has enjoyed much success with its Cayenne SUV. In fact, the German automaker has just revealed a second performance SUV, the all-new Macan.

Now Subaru is exploring the potential of a performance SUV with the Cross Sport Design concept. Looking very much like a BRZ on stilts, the Cross Sport Design is said to combine sport and utility. It's also said to feature easy seat access, a comfortable interior, and abundant luggage space; all key reasons buyers have flocked to SUVs and crossovers--even those interested in performance.

The Cross Sport Design stretches about 170 inches in length and weighs just 2,756 pounds. Power comes from one of Subaru’s signature boxer engines and drive is sent to all four wheels via the automaker’s symmetrical all-wheel-drive system.

There's currently no word on production.