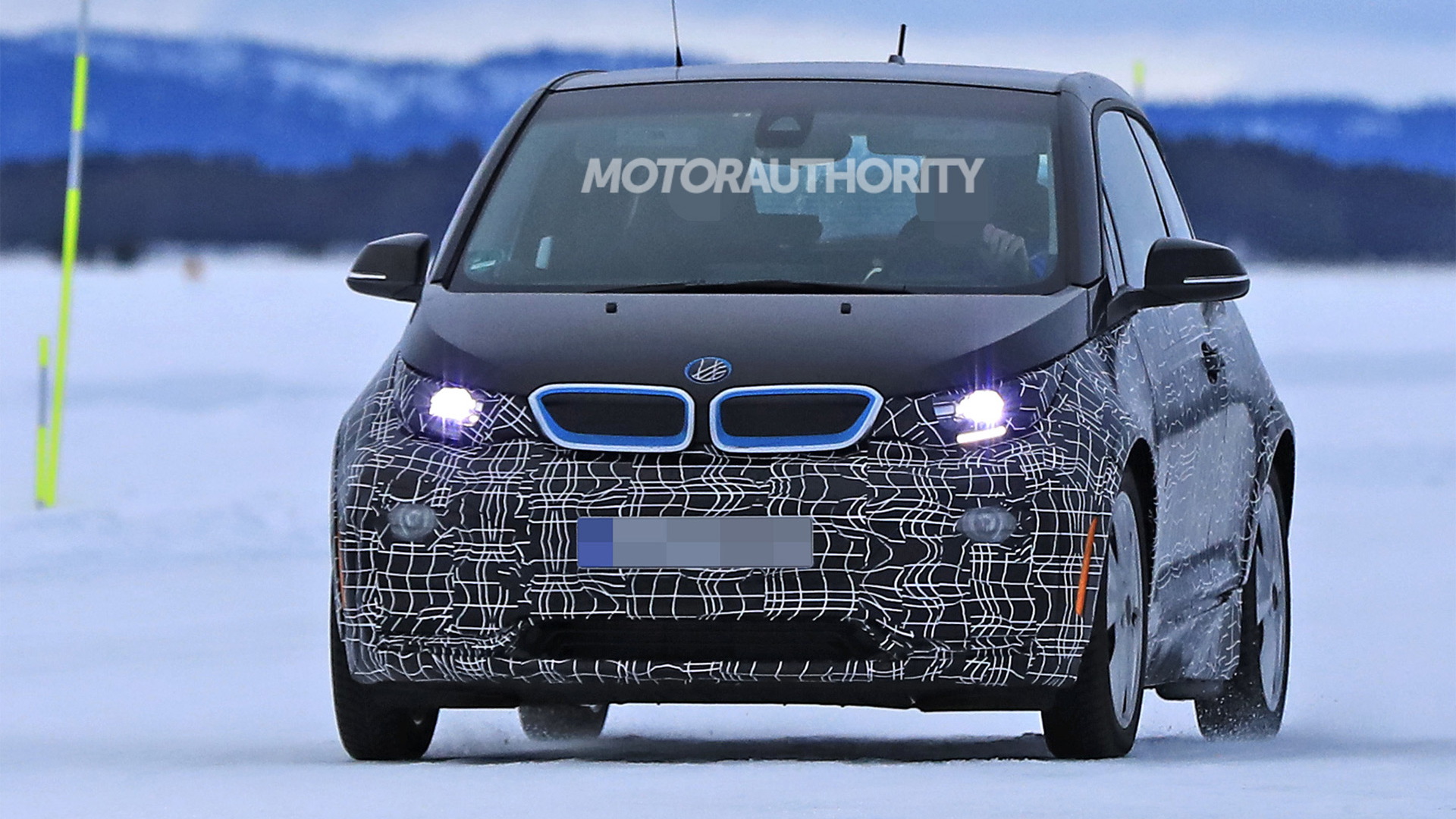 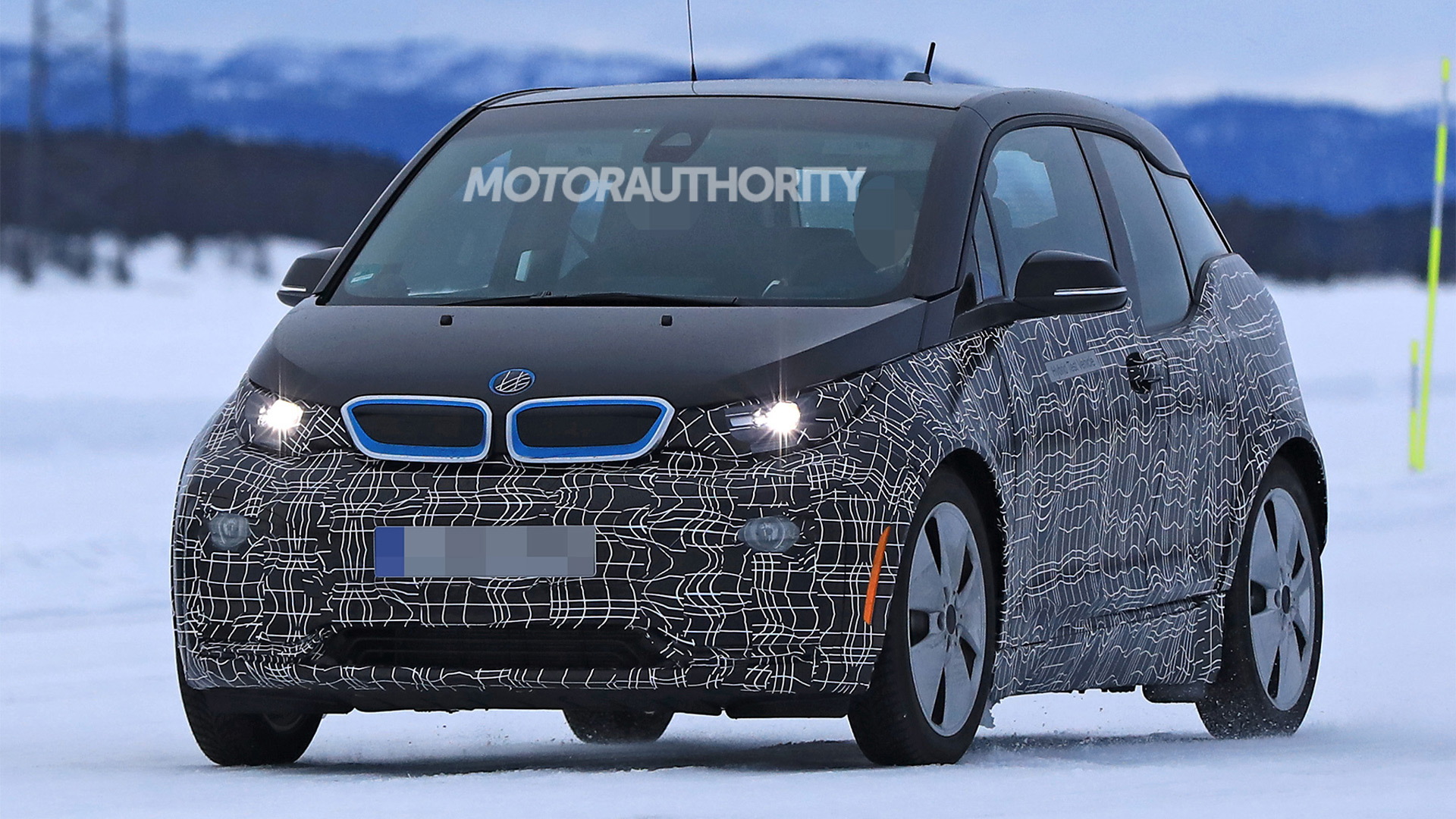 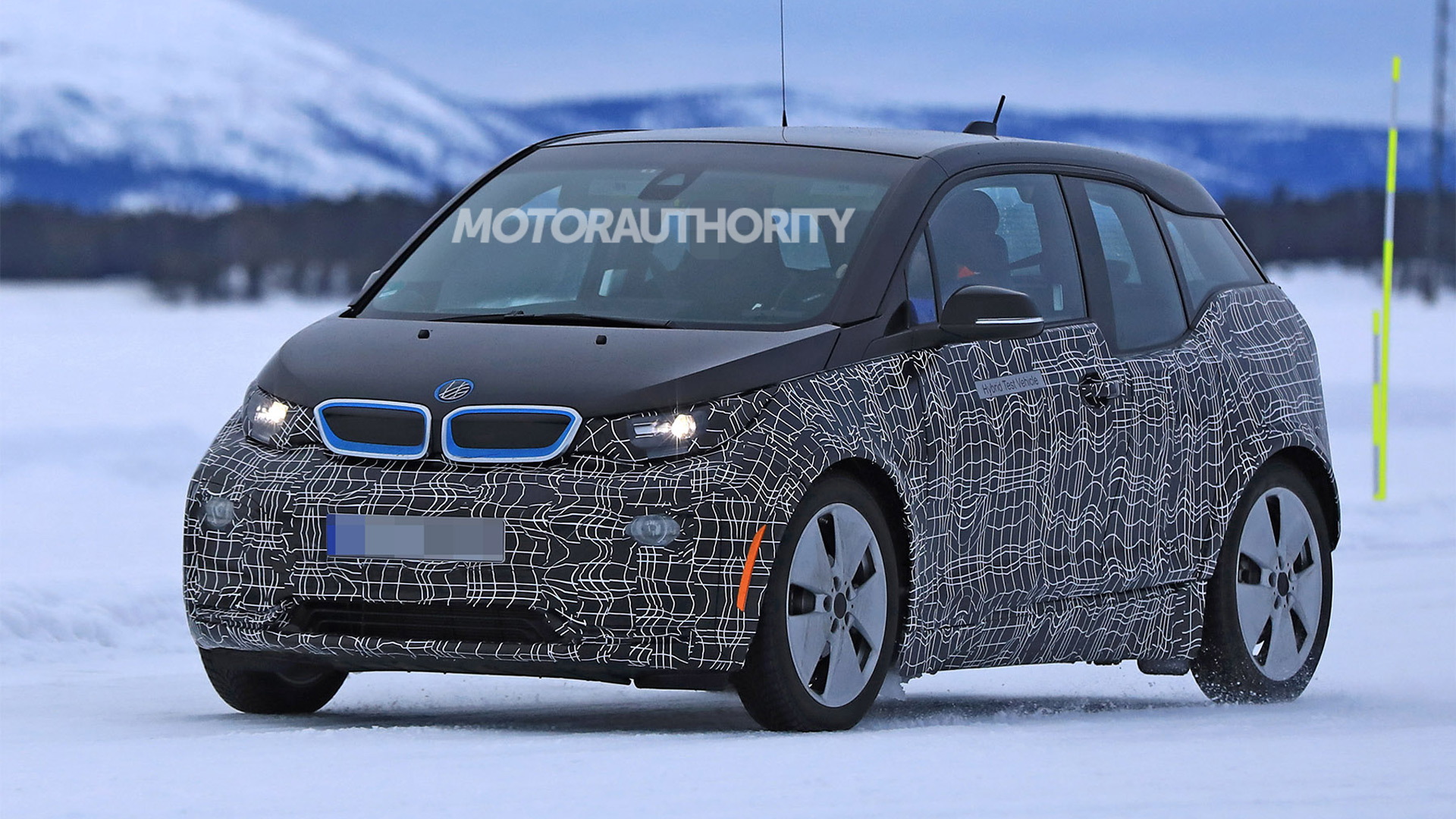 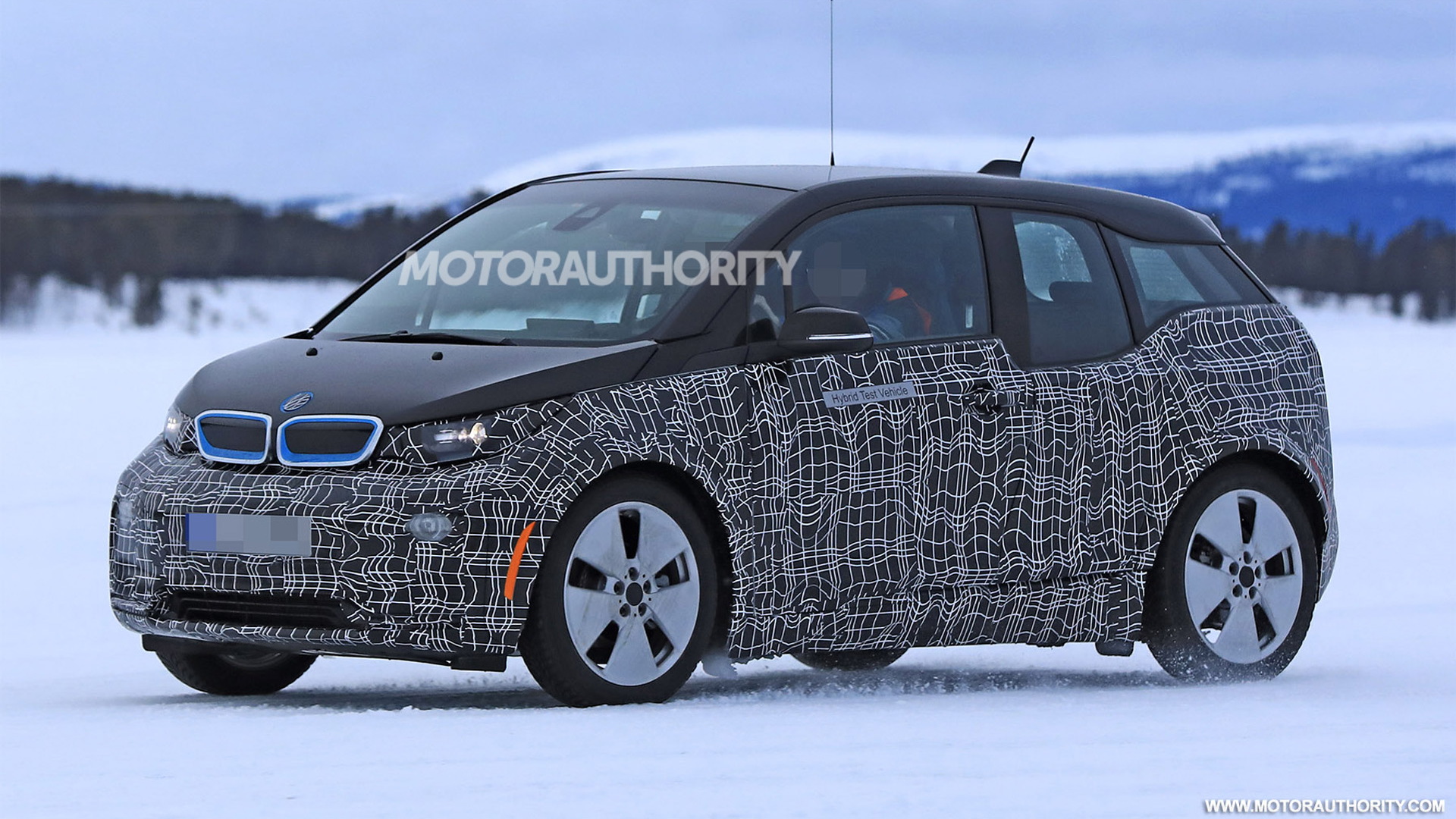 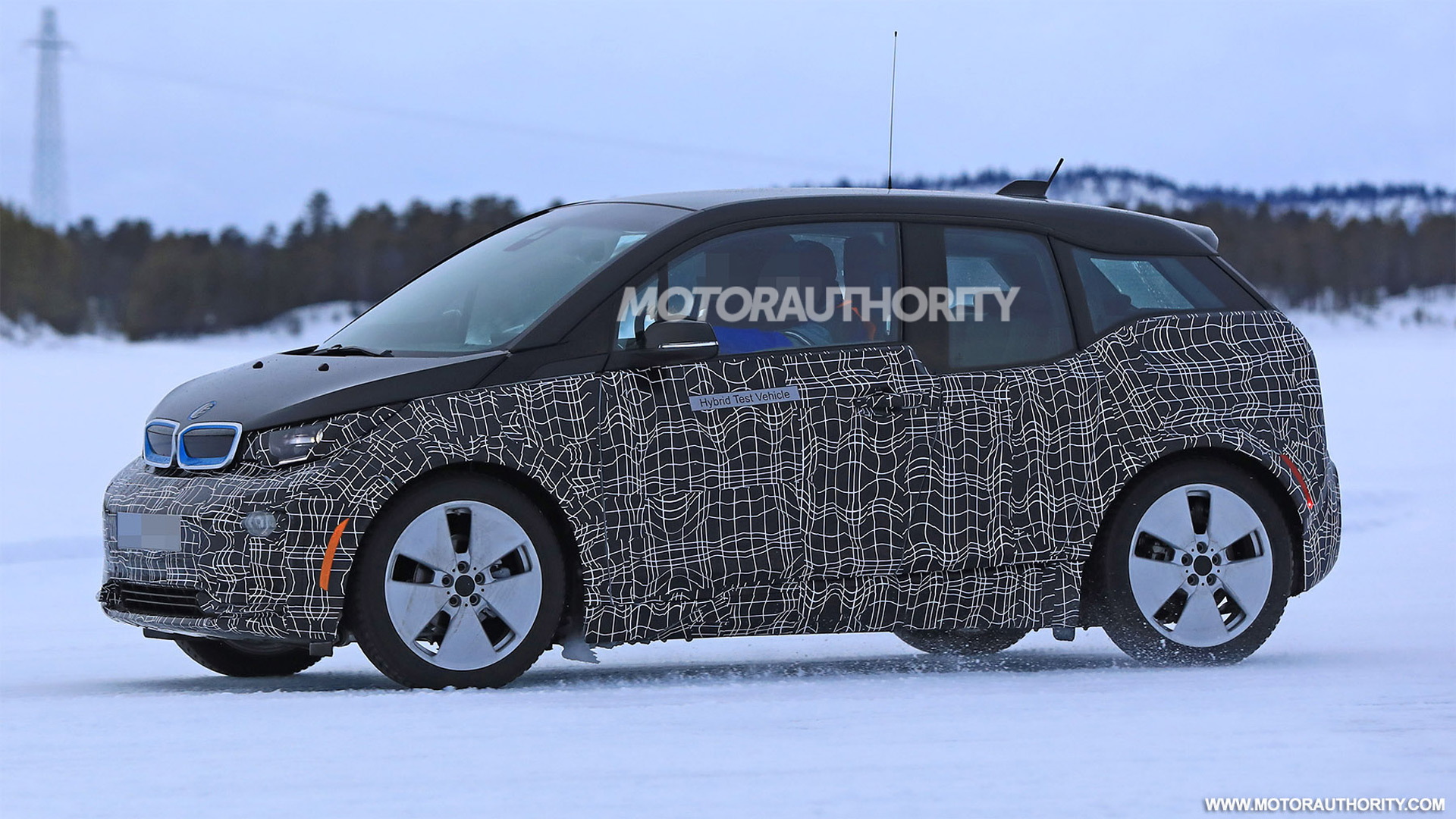 Engineers from BMW are out testing an updated version of the i3.

The electric hatch didn’t generate the impact BMW had hoped when the vehicle was launched in 2014. It was cramped, compromised and didn’t deliver the typical BMW driving experience, and its 81-mile range was also down compared to some rivals.

BMW in 2017 boosted the range to 114 miles with a new battery. However, this is considerably outmatched by the similar sized Chevrolet Bolt EV whose range is 238 mi. Tesla’s Model 3, which promises more than 200 mi, is also due this year, although new customers will have a long wait time due to the hundreds of thousands of pre-orders Tesla has to fill.

The latest update for the i3 looks to be more substantial than the last one. The internals of the headlights are new and the front bumper features a new design for the fog lights. The lower section of the rear bumper also features a new design that more closely resembles the design on the i8.

It’s not clear what mechanical updates are planned but there are rumors of a more potent “S” model being introduced. The i3’s electric motor currently produces 170 horsepower but the more potent model is tipped to produce around 200 hp. We’ve also heard that a major battery upgrade is planned to boost range close to the 200-mi mark.

Look for a reveal of the updated i3 later this year, possibly at the Frankfurt auto show in September. BMW is also tipped to unveil an updated version of the i8 at the show and perhaps an i8 Spyder, too.