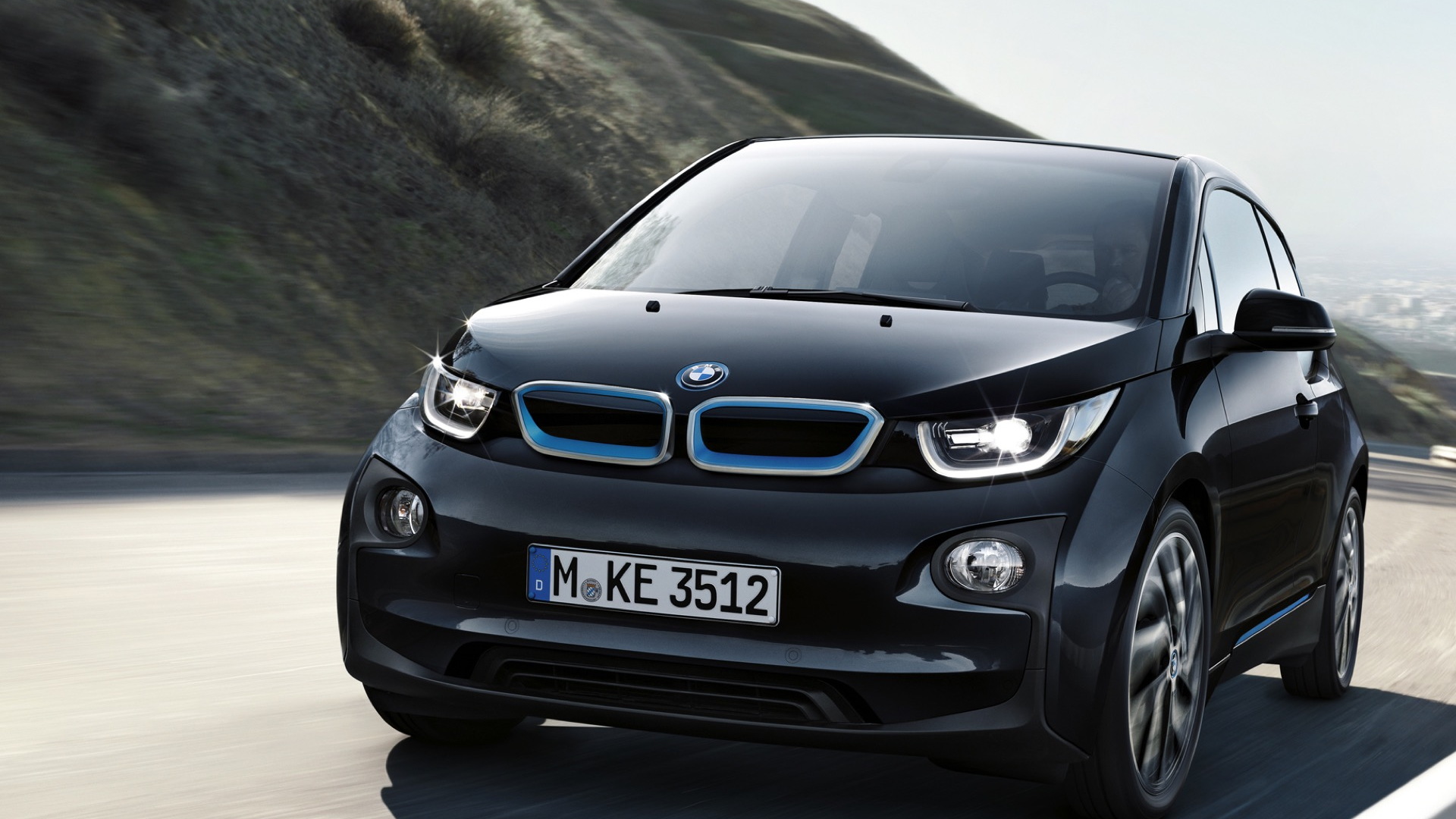 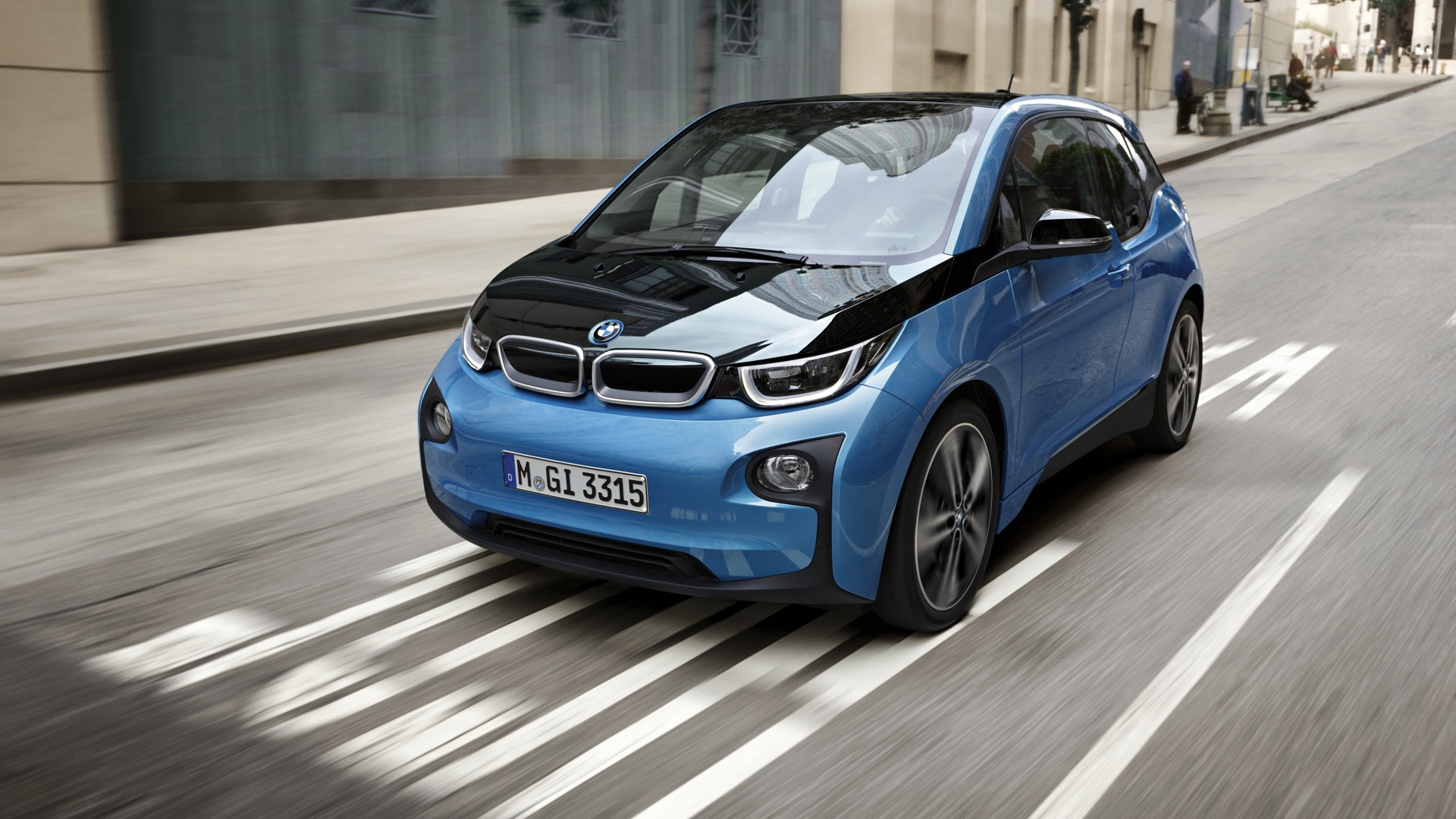 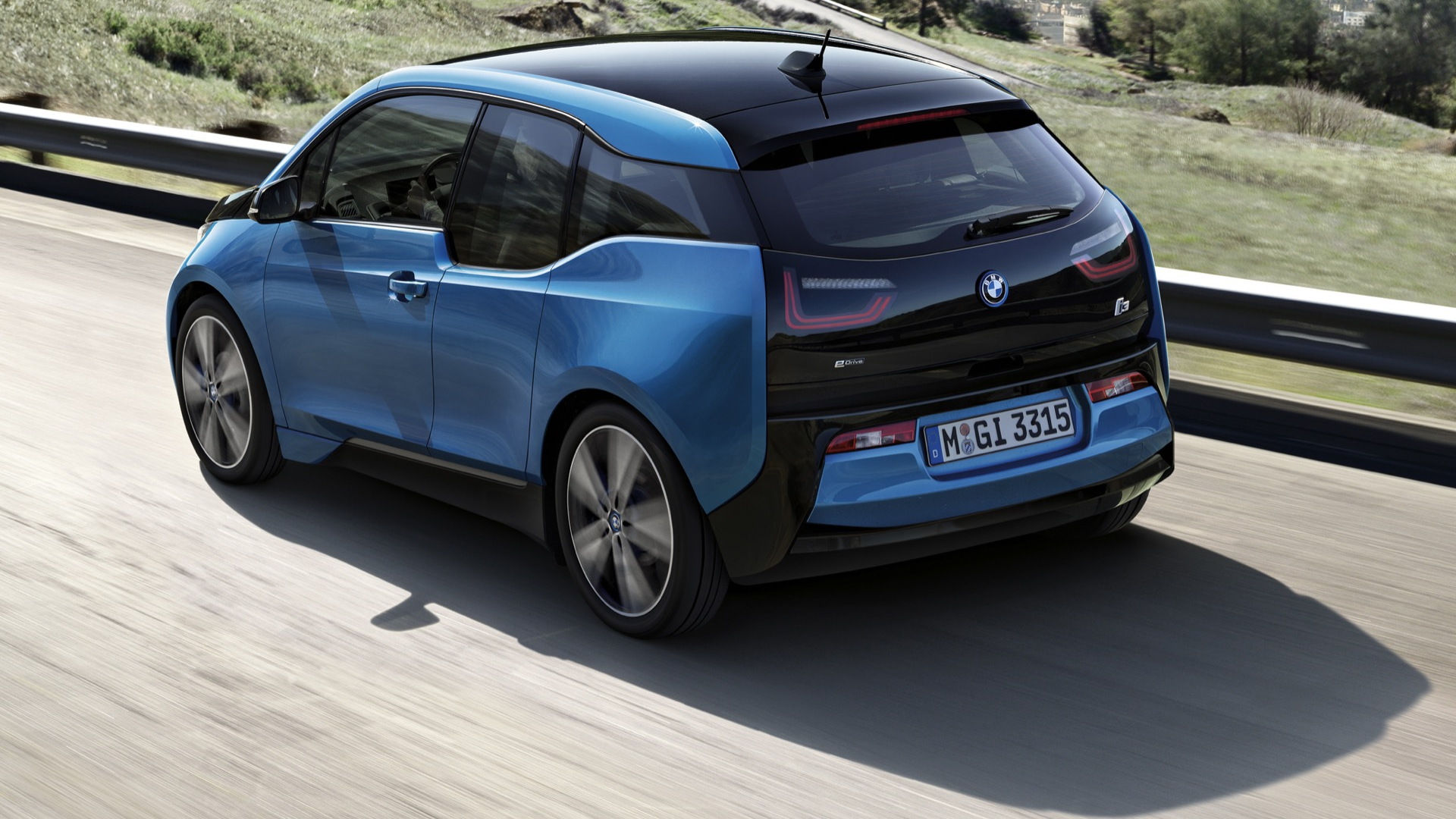 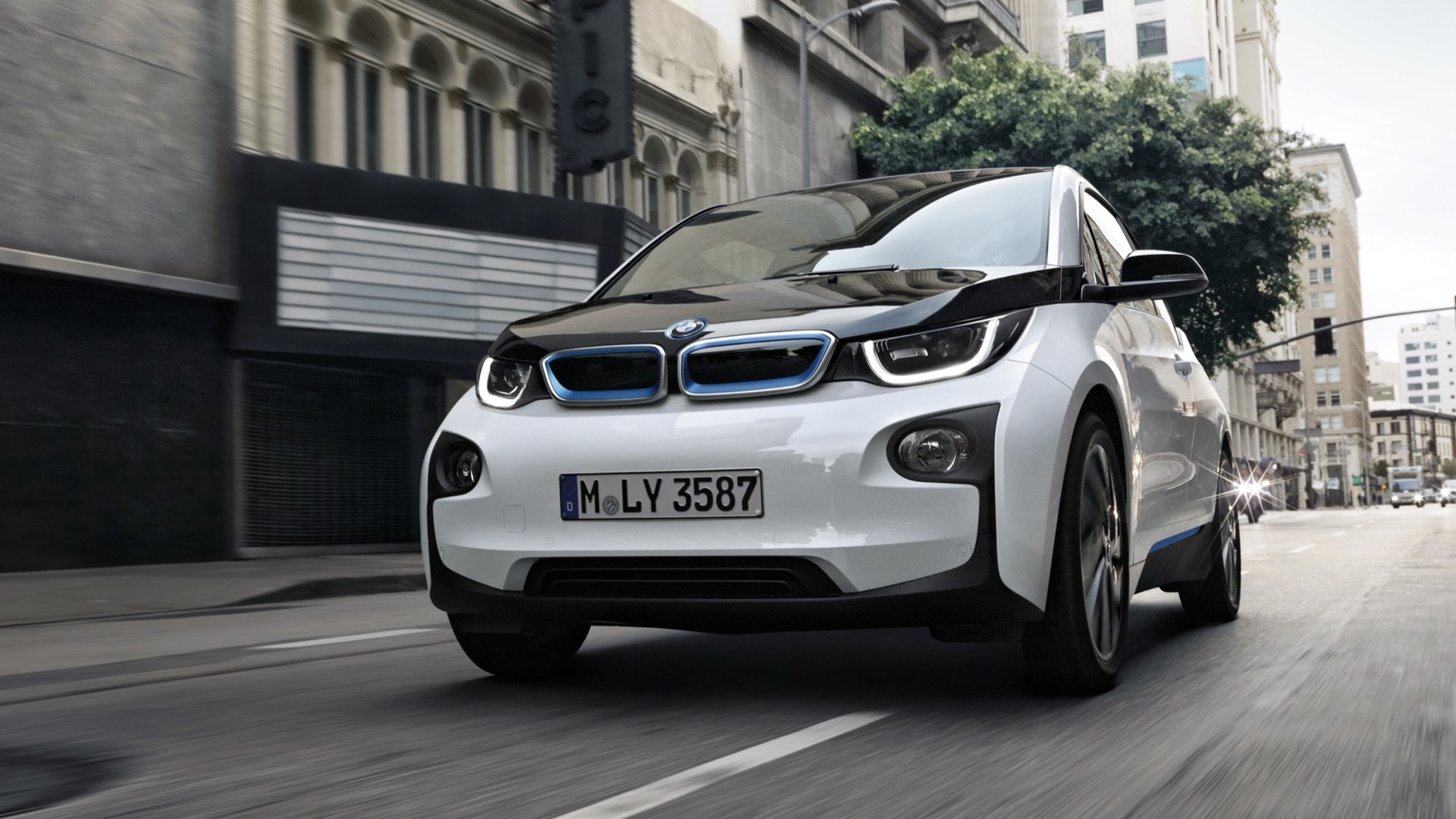 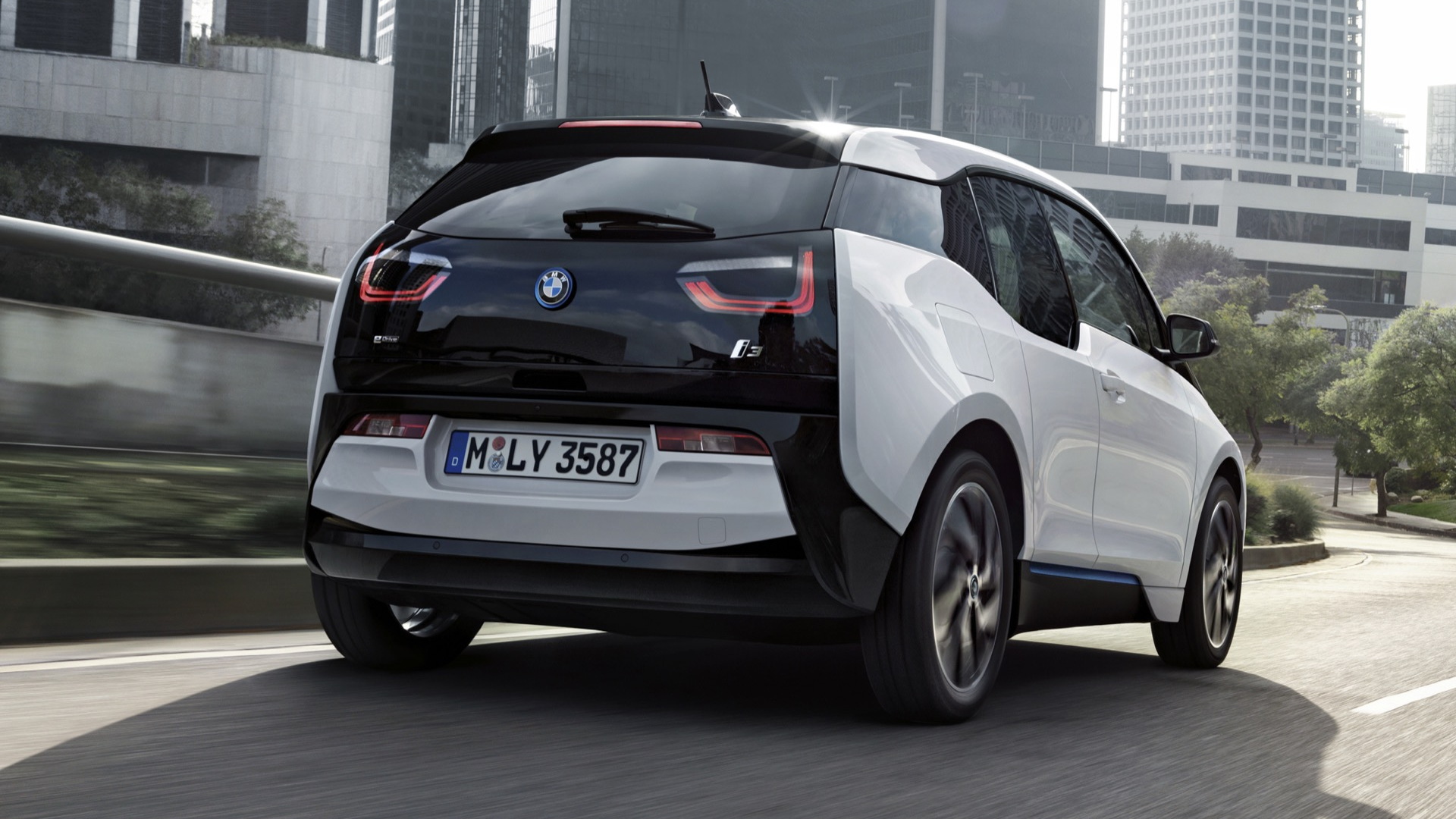 BMW’s i3 broke new ground for the German automaker when it first hit the scene three years ago.

The car remains unique in the market in that it combines a carbon fiber-reinforced body with an electric powertrain and a price tag that’s far from exorbitant.

However, with a new generation of affordable, long-range electrics just around the corner, the i3 is in need of an upgrade.

Fortunately, BMW has gauged the market and responded with some worthwhile upgrades that will be introduced for the 2017 model year.

The highlight is a 50 percent increase in battery capacity to 33 kilowatt-hours, up from 22 kwh at present. This is said to be enough for 114 miles of range with mixed driving in the 2017 i3. Note, this figure has been compiled by BMW and not the EPA. The EPA-rated range for the current i3 is 81 miles.

Another key upgrade is a bigger fuel tank for the 2017 i3 REx extended-range model, which also gets the bigger battery. The fuel tank increases from 1.9 to 2.4 gallons. As is the case for the current i3 REx, a 0.65-liter 2-cylinder engine is switched on once the car’s battery is depleted to 6.5 percent of charge. Total range isn’t mentioned but will better the 150 mi of the current i3 REx.

Both versions of the 2017 i3 stick with a rear-mounted electric motor delivering 170 horsepower and 184 pound-feet of torque. This is enough to send the i3 from 0-60 mph in about 7.0 seconds. The i3 REx is roughly a second slower because of the extra weight—about 270 lb—of its range-extending engine.

The final upgrade worth mentioning is for the BMW Home Charger Connect. The latest version of the home charger features a sleeker, more compact design in addition to standard WiFi connectivity that enables control and monitor of charging behavior remotely.

Pricing information for the 2017 i3 range will be announced closer to the market launch later this year. The current i3 is priced from $43,395, including a $995 destination charge.

Chevrolet’s Bolt EV, which is similar in size to the i3, will go on sale later this year priced from $30,000 after incentives and a range of at least 200 mi, according to General Motors Company [NYSE:GM]. And the Tesla Motors [NSDQ:TSLA] Model 3 arrives next year with a $35,000 starting price before incentives and a range of at least 215 mi—and don’t forget that opting for the Model 3 will also get you access to Tesla’s vast network of free high-speed charging stations.

For more on the BMW i3, read the in-depth reviews over at The Car Connection.