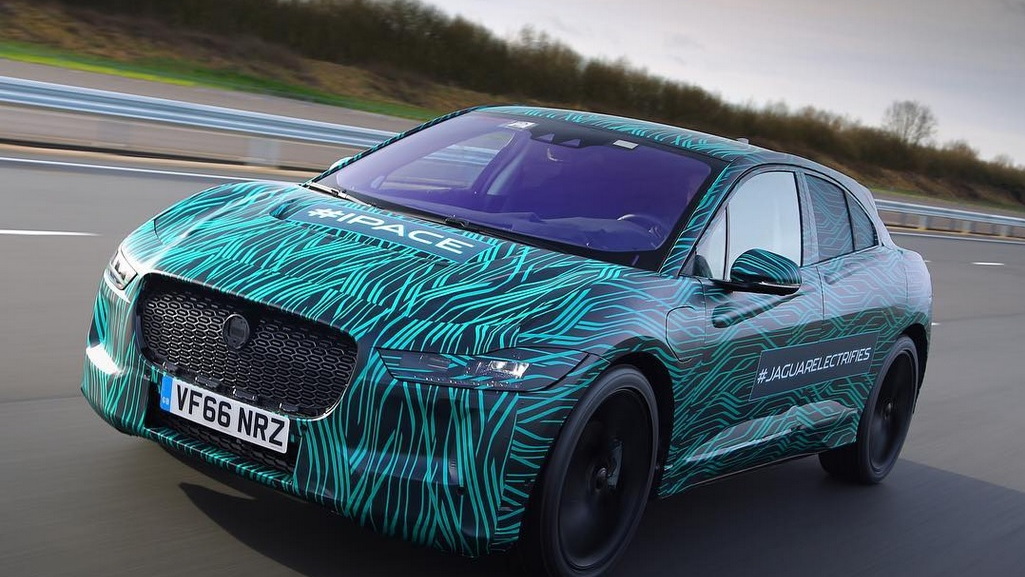 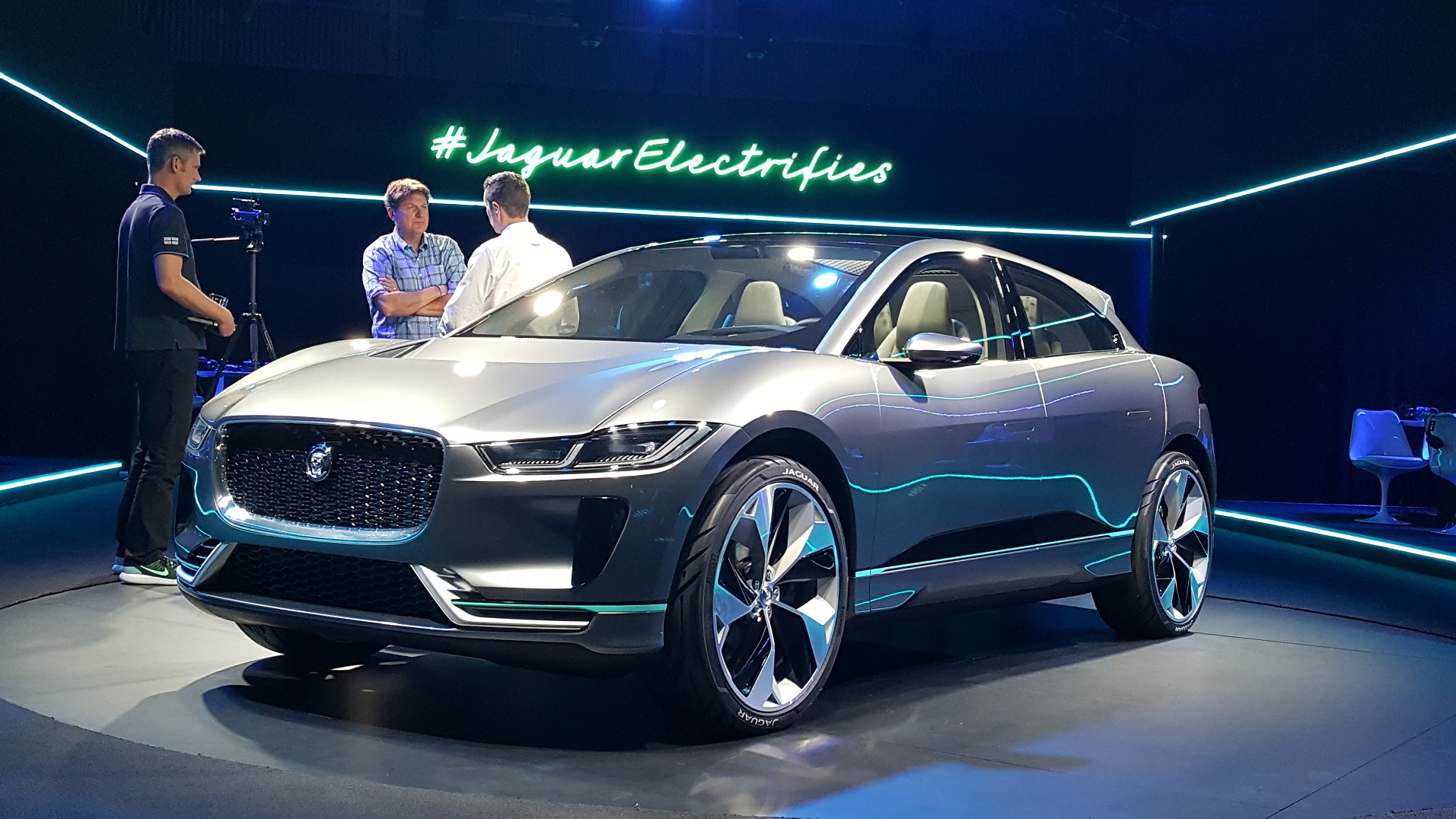 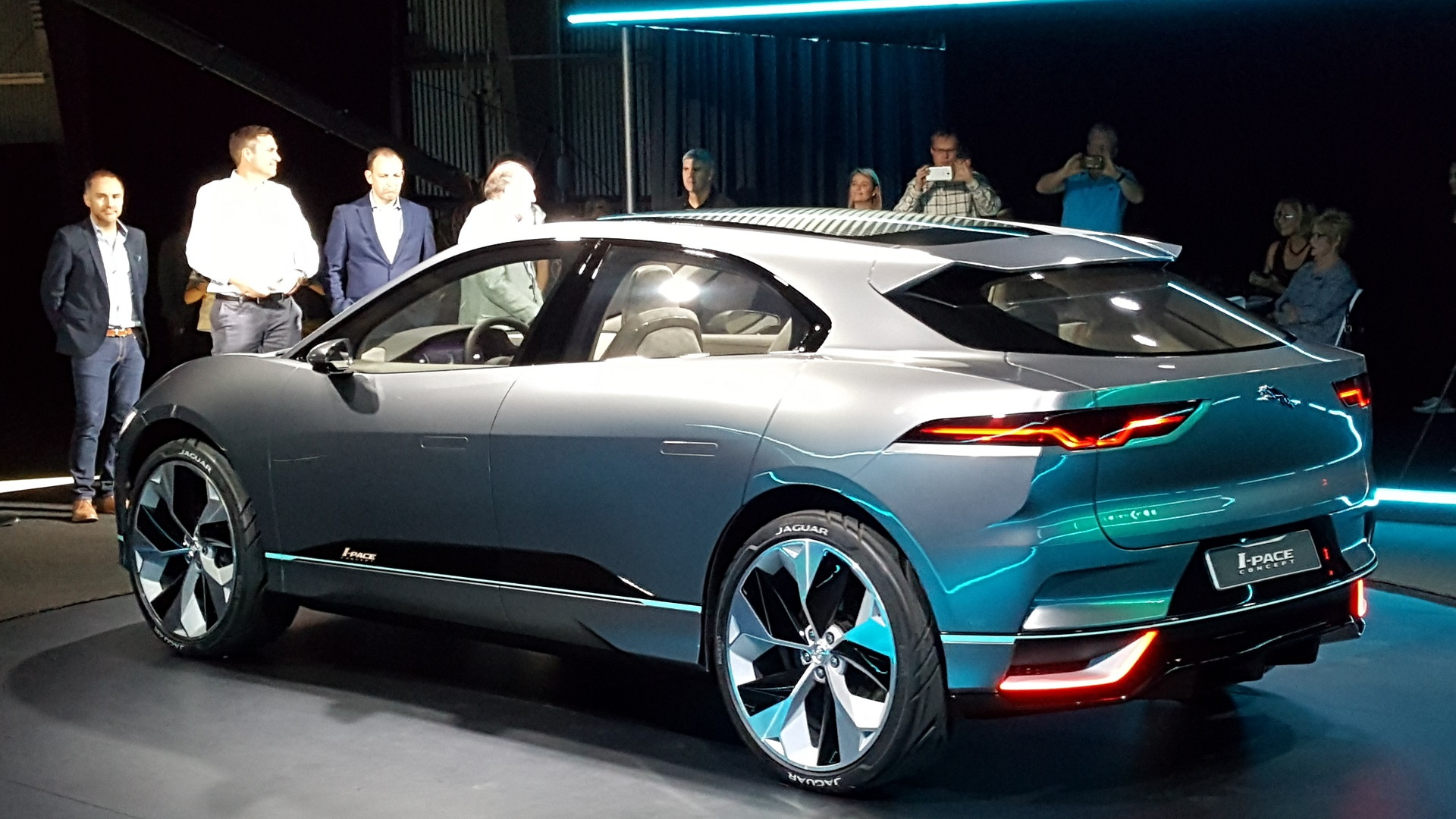 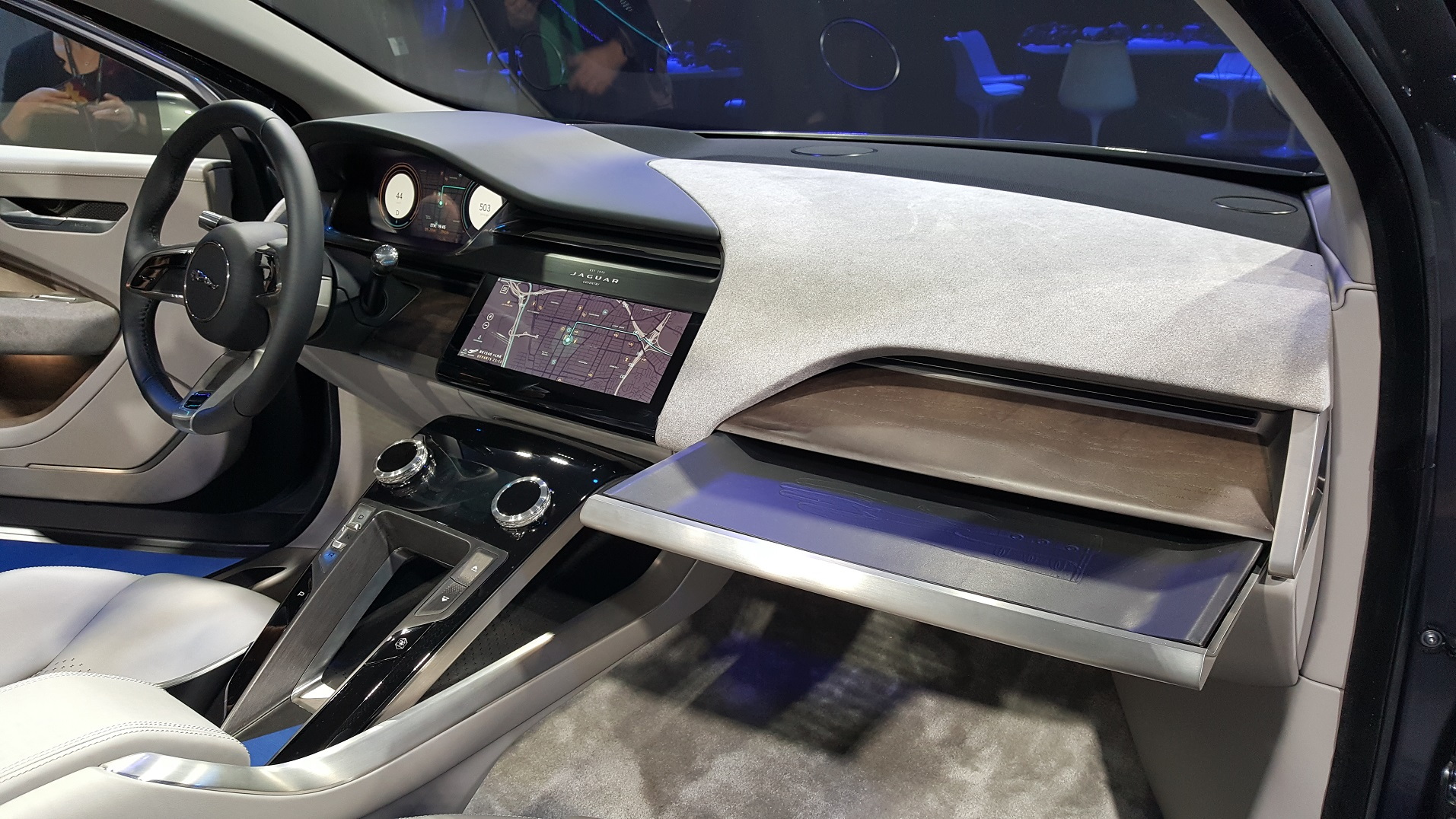 Jaguar will introduce an electric SUV called the I-Pace in 2018. The vehicle was previewed in concept form at the 2016 Los Angeles auto show and early test mules using makeshift F-Pace bodies have been running around for the past six months. Jaguar has now revealed the first prototype for the I-Pace testing at an undisclosed location in the United Kingdom.

The design of the prototype adheres closely to the concept’s lines although there are some subtle differences. The grille isn’t as pronounced as on the concept, and the front bumper adopts a smoother, more aerodynamic shape.

The prototype’s side mirrors are larger and there appears to be new indentations in the doors that most likely house the grab handles. The final change is the appearance of a charging port cover on the driver’s side front fender.

Jaguar is developing the I-Pace around a dedicated platform for electric cars although many elements, for example the suspension substructures, will be borrowed from existing models. So far the automaker has confirmed a 90-kilowatt-hour battery, 220-mile range, and a motor for each axle delivering a combined 400 horsepower and 516 pound-feet of torque. Jaguar has also said the I-Pace will hit 60 mph in 4.0 seconds or less.

Jaguar has confirmed the reveal of the I-Pace in production trim will take place in late 2017. The vehicle will go on sale in the second half of 2018, suggesting it will arrive in showrooms as a 2019 model. Jaguar intends to follow it up with additional electric cars. The next is expected to be a sedan.