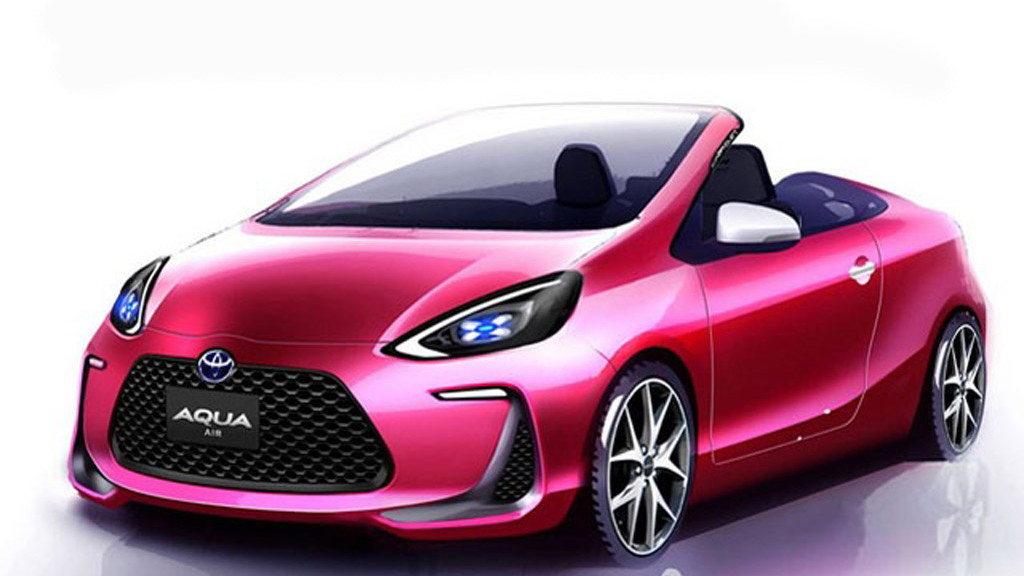 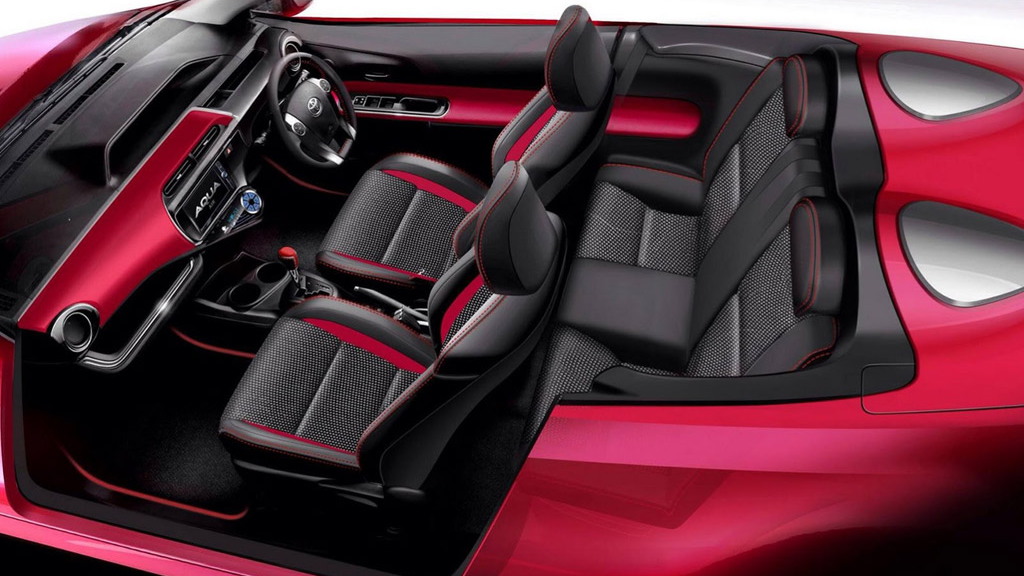 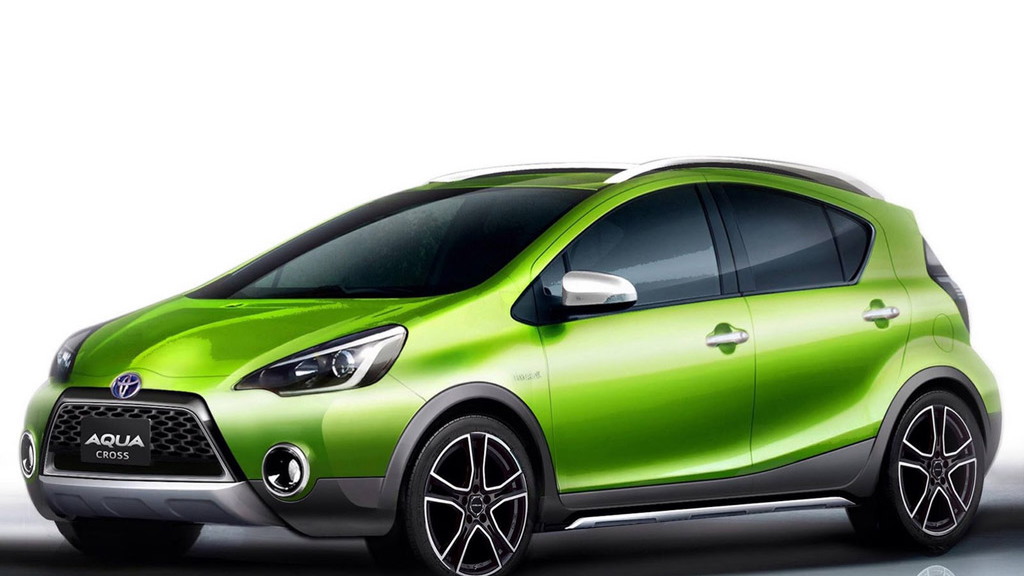 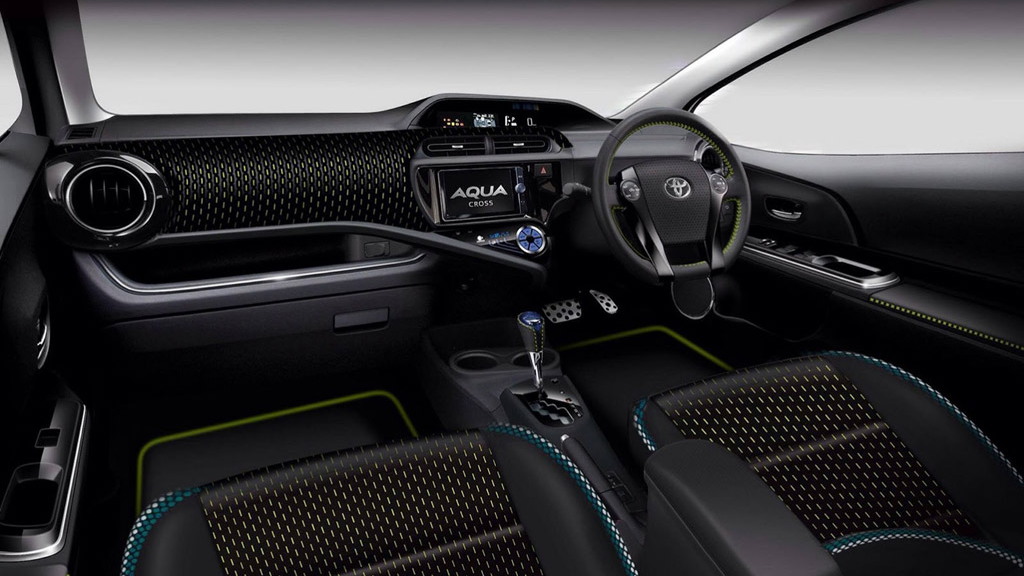 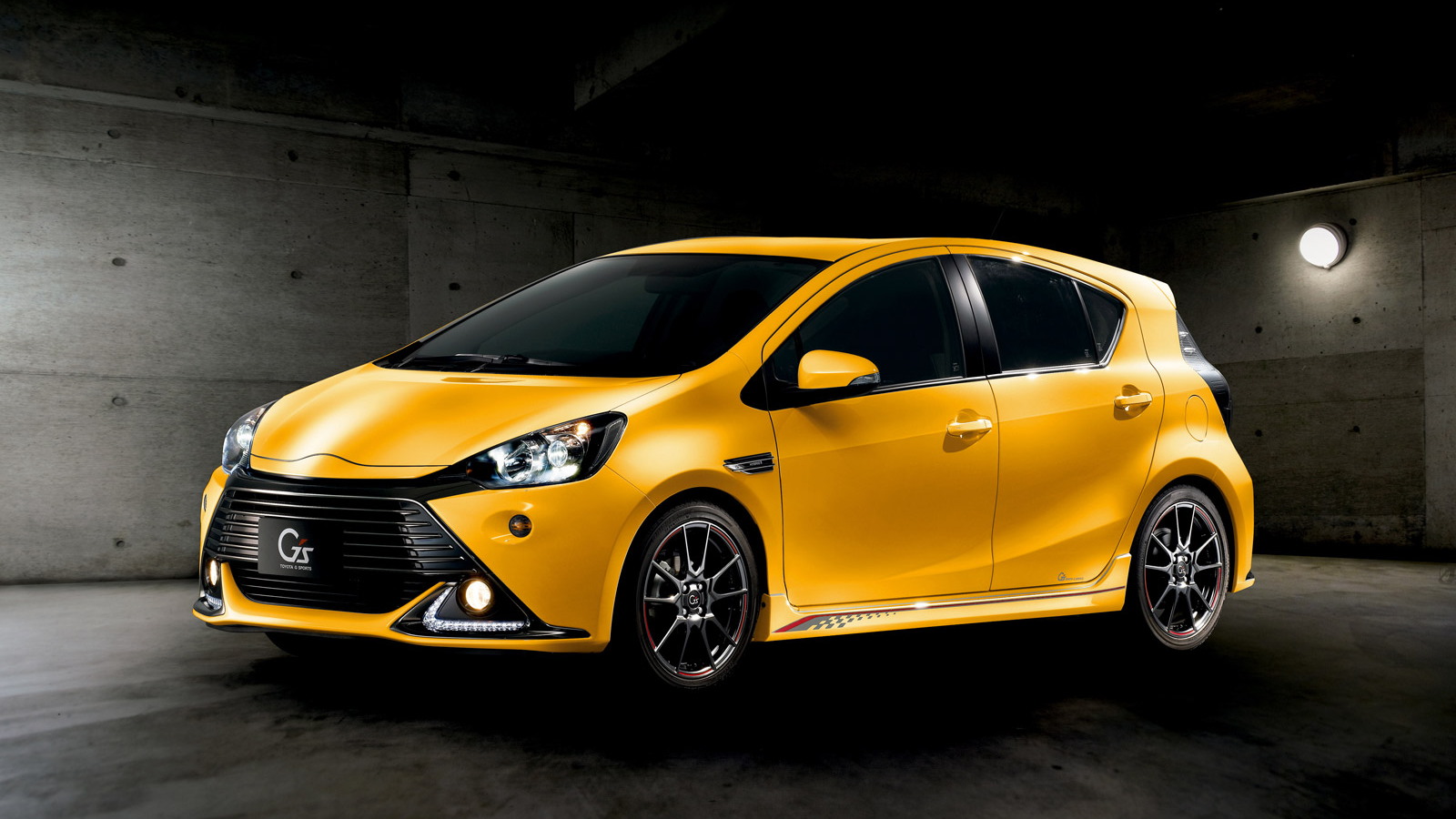 6
photos
Toyota is planning to unveil a handful of sporty concept cars at the upcoming 2013 Tokyo Motor Show, most of them based around its Prius C subcompact. We've already seen the Aqua G Sports (Aqua is the name used for the Prius C in Japan) and now we have a first look at two more concepts, the Aqua Air roadster and Aqua Cross crossover.

Of most interest is the Aqua Air, which is a pint-size convertible equipped with a gasoline-electric hybrid drivetrain. Peak output is said to be approximately 100 horsepower, with drive going to the front wheels via a CVT. Given its small size--the concept stretches just 13 feet in length--fuel economy comes in at an impressive 80+ mpg.

Joining the Aqua Air on Toyota’s stand at the Tokyo Motor Show will be a crossover version of the Prius C. Labeled the Aqua Cross, the concept is a toughened up Prius C complete with protective cladding around its body, chunky alloy wheels and a set of roof rails. The ride height has also been increased somewhat compared to the regular Prius C on which the Aqua Cross concept is based.

A third Prius C-based concept, the aforementioned Aqua G Sports, has been fully tuned by Toyota performance partner Gazoo Racing. None of the concept’s specs have been released but Toyota has said a production version is planned, at least for the Japanese market.

It’s not clear if the Aqua Air and Aqua Cross are also destined for production, though we should know more once the 2013 Tokyo Motor Show gets underway on November 20. Toyota's Tokyo stand will also include the FCV hydrogen fuel cell concept and the updated FT 86 Open concept.

Visit our dedicated show hub for our latest updates.