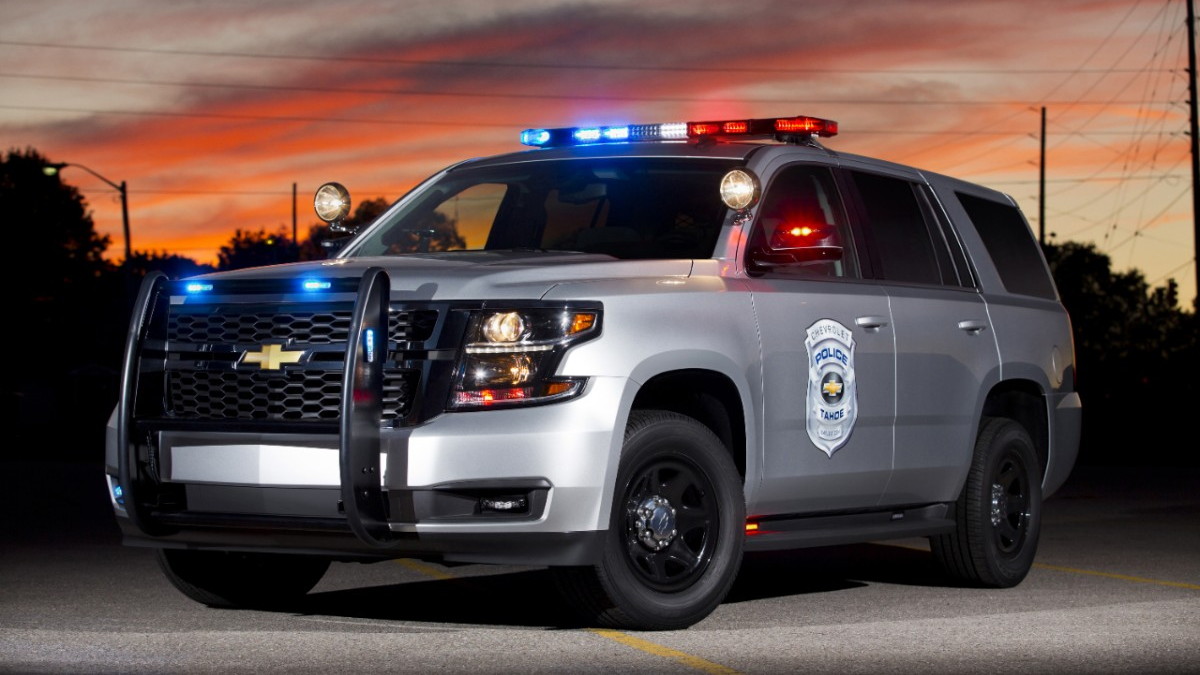 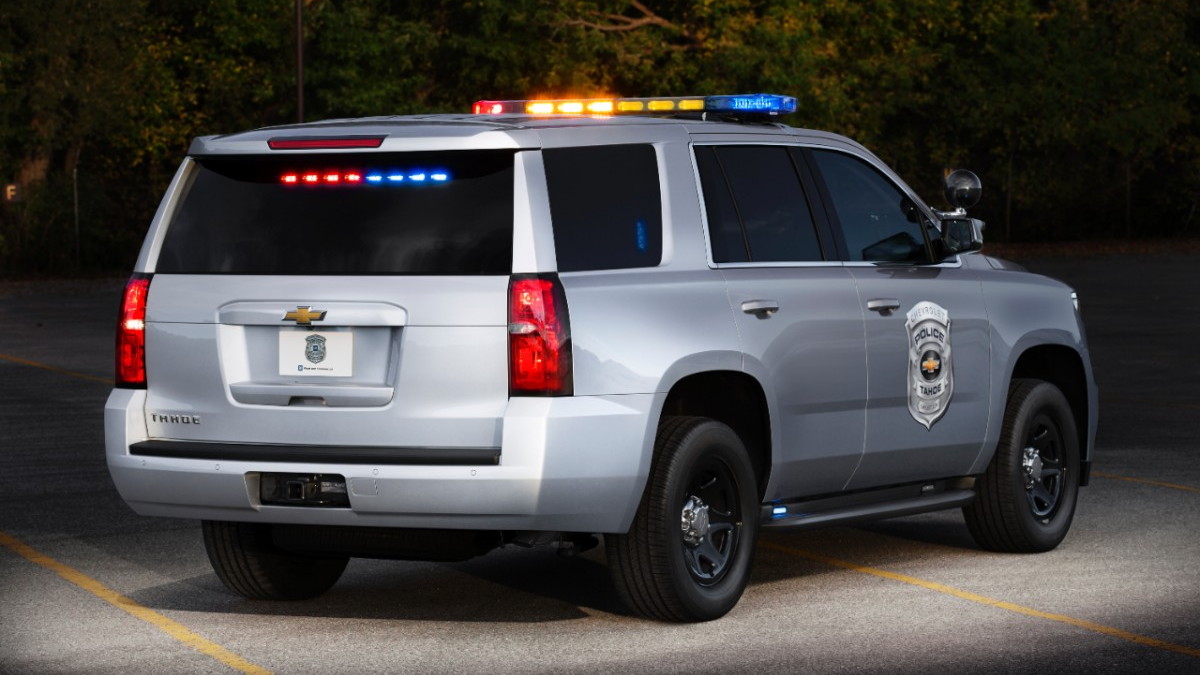 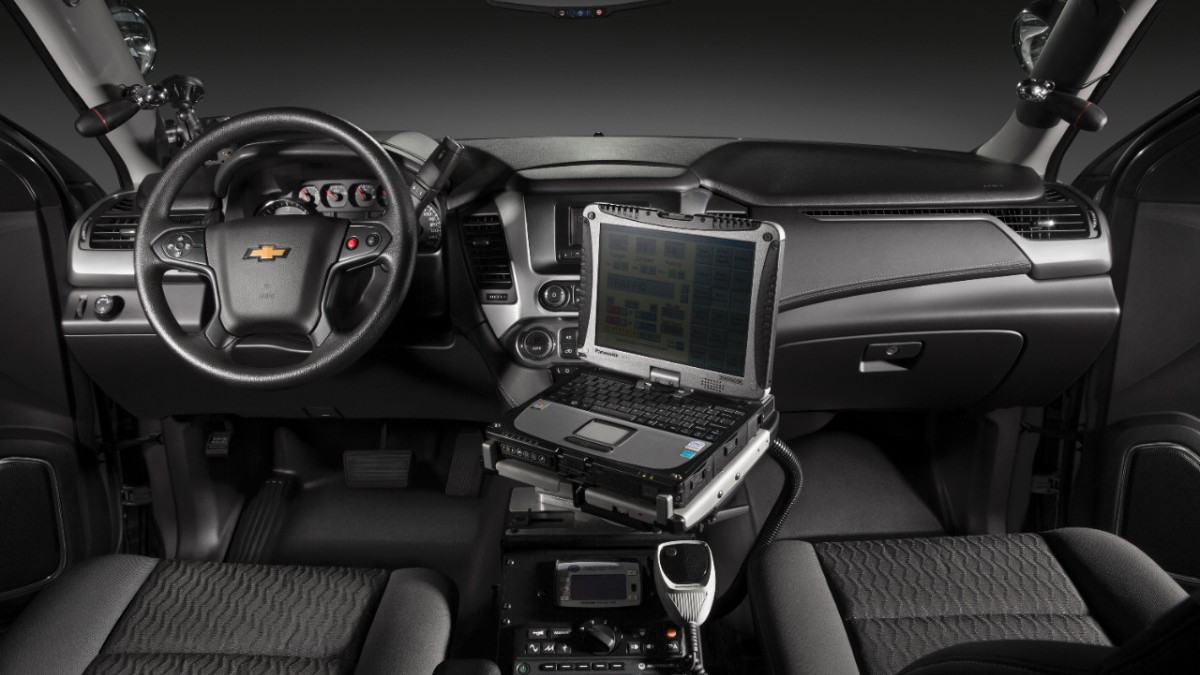 3
photos
Chevrolet announced today that it will build a police patrol vehicle (PPV) version of the redesigned 2015 Tahoe.

Drivers of the 2015 Chevrolet Tahoe PPV gets all of the improvements civilians enjoy in their SUVs, but with a few modifications for police work.

Under the hood is an EcoTec3 5.3-liter V-8, with 355 horsepower and 383 pound-feet of torque. It's mated to a six-speed automatic transmission with unique calibration for "pursuit performance," according to Chevy.

The 2015 Tahoe PPV also gets uprated brakes with police-tuned ABS for pursuit work. Like the standard Tahoe, it also gets electric power steering and a more rigid body-on-frame chassis.

In fact, with the demise of the Ford Crown Victoria, the Tahoe is the only new body-on-frame police vehicle left.

Another police-specific feature is the auxiliary battery, which can be used to power equipment like radios and laptops while the vehicle isn't running. Of course, the Tahoe PPV also gets the obligatory compliment of flashing lights and sirens.

Chevy notes that the dimensions of the 2014 and 2015 Tahoes are very close, so police departments can move equipment from one to the other without any issues.

The Tahoe will join the Caprice PPV in Chevy's lineup, giving it a reinvigorated sedan/utility vehicle pairing to match the Ford Police Interceptors (based on the Taurus and Explorer) and Dodge's Charger Pursuit and Durango Special Service.