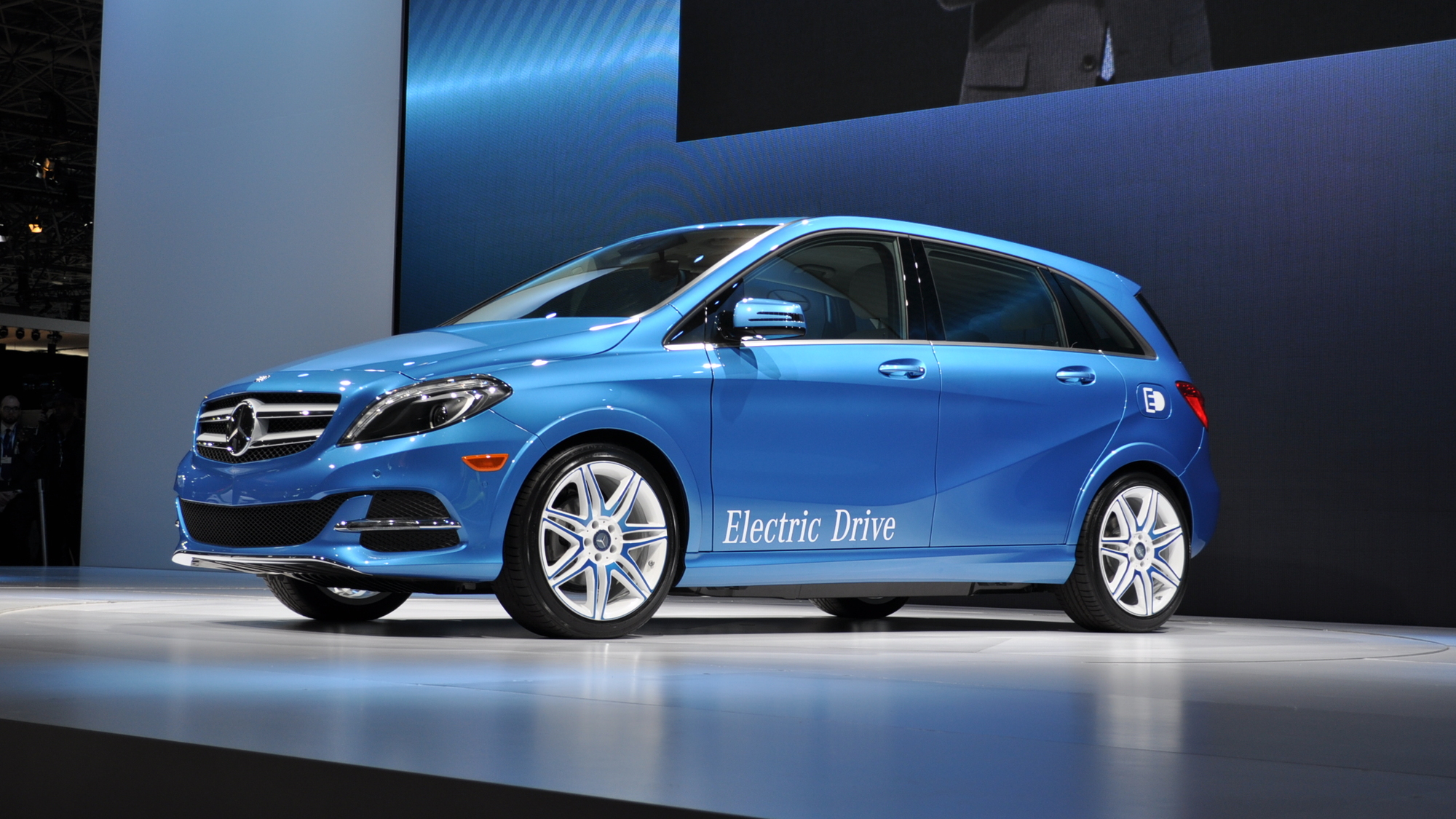 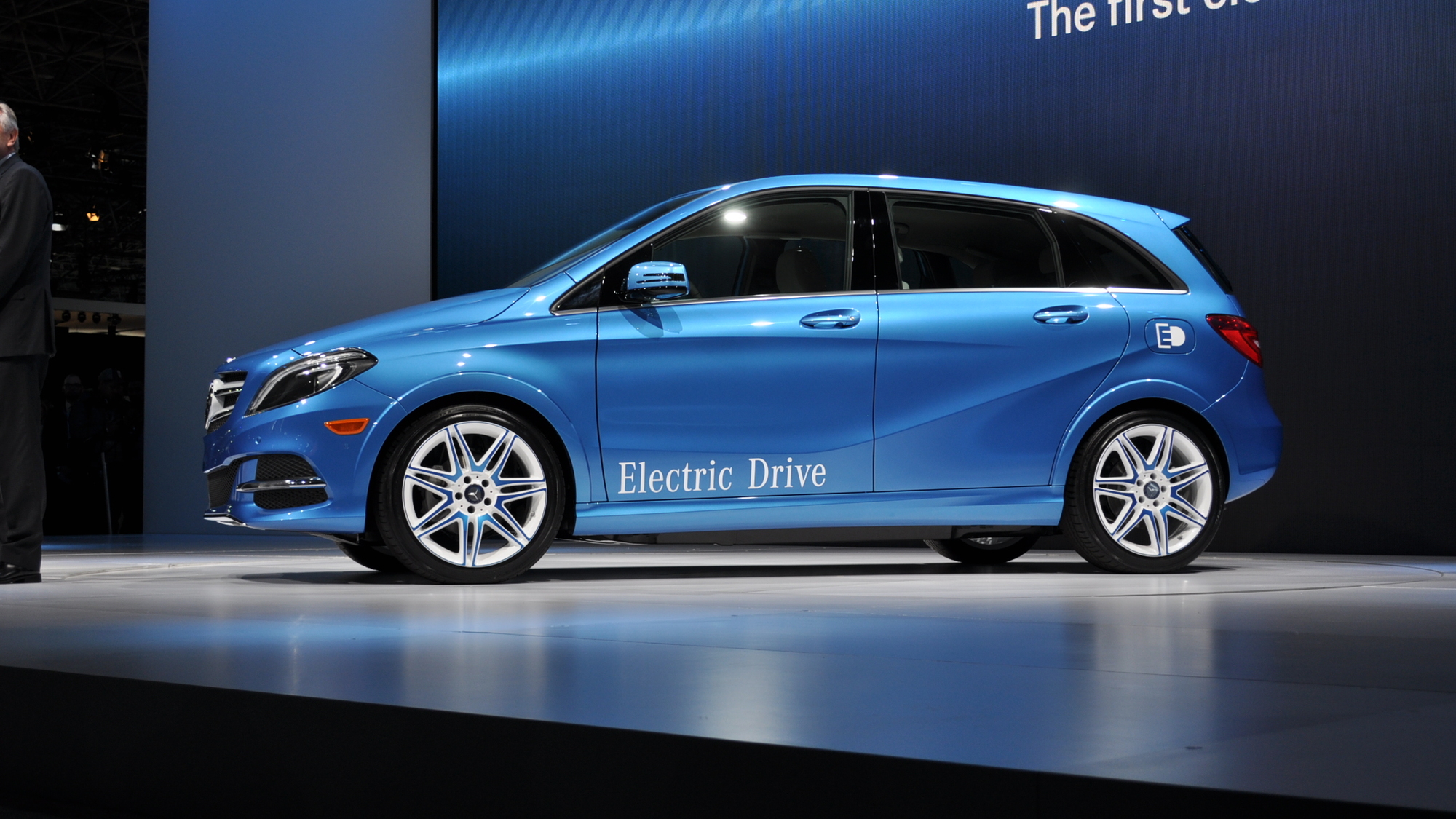 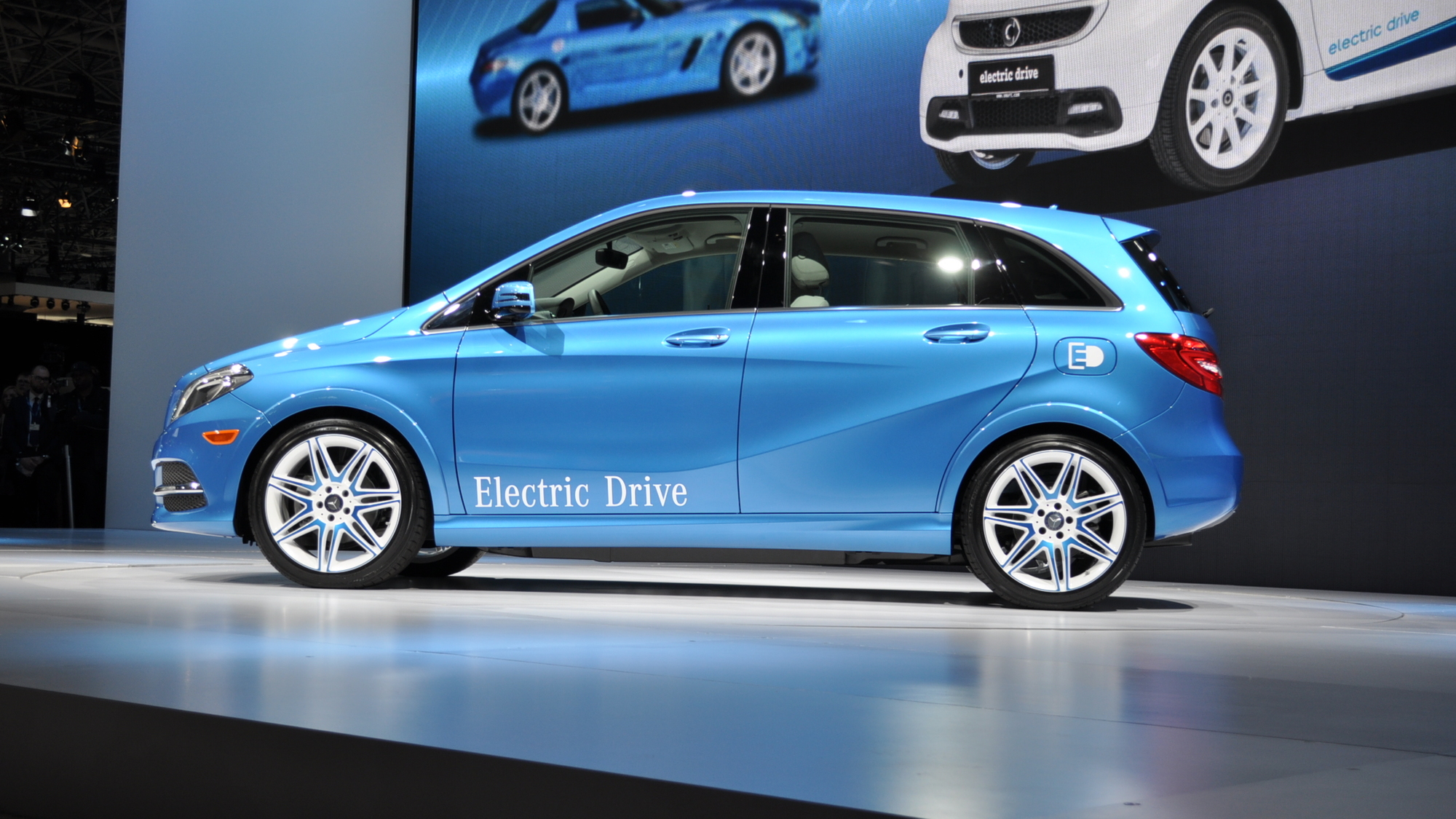 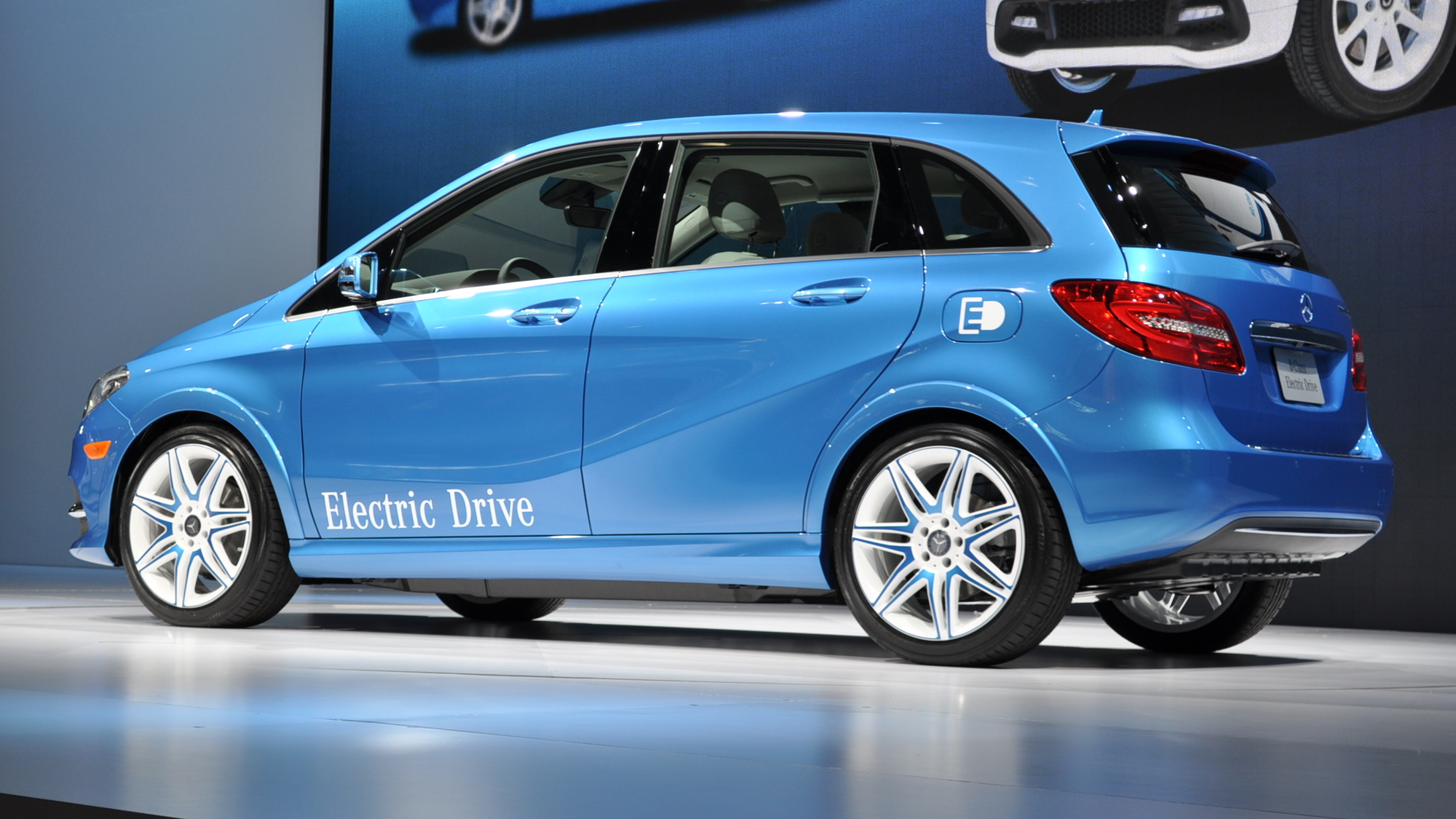 11
photos
Back in 2009—well before the Tesla Model S neared production, and before Tesla had earned the credibility it has today—Daimler bought a stake in the company with an eye to the future. That future is now—or at the least, it’s near, according to the latest report.

According to Reuters, speaking with Daimler CFO Bodo Uebber, the German company wants more cooperation with Tesla. While Uebber declined to get into specifics, he did say Daimler and subsidiary Mercedes-Benz “could use more” electric motors and batteries, indicating a possible future electric compact from the brand.

Mercedes-Benz is already planning to sell the B Class Electric Drive globally next year. That car promises 134 horsepower, 228 pound-feet of torque, 0-60 mph acceleration in under 10 seconds, and a range of about 115 miles from the Tesla-supplied battery and motor.

But the B Class Electric Drive is more of an electrified conventional car than, say, the BMW i3. Could Mercedes-Benz be eying a more extreme move into the realm of the luxury electric compact car? And if so, what shape might that take?

According to Uebber, the Mercedes-Benz brand is focusing on small premium cars in order to grow a broad base among younger buyers. That would indicate a car that’s not just compact, premium, and very green—whether all-electric or with an available range extender like the i3—but also somewhat affordable.

Mercedes-Benz’s CLA Class has recently begun to forge new territory for the brand in the U.S., with a starting price just under $30,000 (though average transaction prices are likely to hover somewhere above the $40,000 mark). One potential path would be electrification of the A Class, which isn't currently sold in the U.S., though it is largely similar to the CLA Class; if Mercedes-Benz should take that path, an electric CLA Class wouldn't be out of the realm of possibliity, though it wouldn't likely arrive for several more years.